A 21-year-old man has been charged with the rape of an eight-month-old baby after already being under investigation for vile child abuse images.

Zachariah Wicker, 21, was arrested on Sunday after a search warrant was issued at a residence in York Township, Ohio. 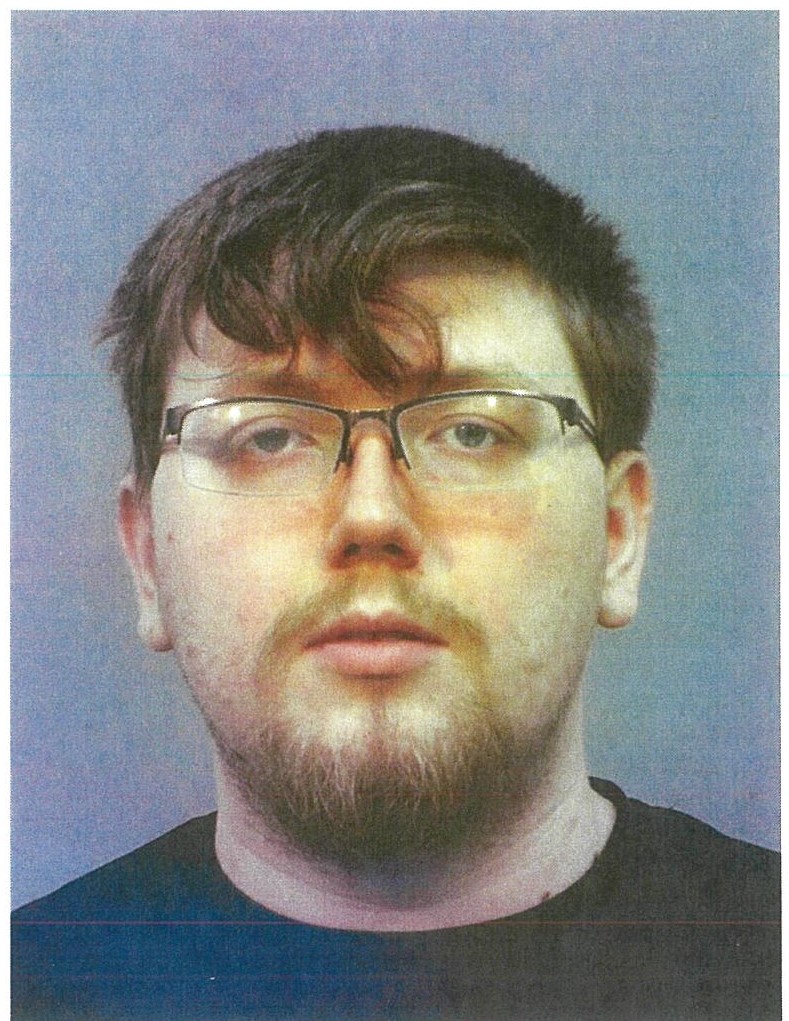 Morgan County Sheriff’s Office said the search warrant "was a product of a weekend investigation into a case of child sexual abuse and child pornography involving an 8-month-old infant".

Wicker was arrested the same day and charged with statutory rape the following Monday afternoon.

The investigation was a joint effort between the Morgan County Sheriff’s Office, the Perry County Sheriff's office, the National Center for Missing and Exploited Children and the Internet Crimes Against Children Task Force.

Sheriff McGrath said in a statement: "I would like to extend kuddos to everyone involved in getting this case to a quick resolve."

It deeply disturbs me to have such horrific crimes being committed in our community.

"I especially want to commend all of my deputies involved in this case," McGrath said.

"My deputies put in a lot of time and effort to ensure this victim is now safe.

"It deeply disturbs me to have such horrific crimes being committed in our community, but I am so glad that we have a dedicated, caring team here at the sheriff's office that was able to identify this crime quickly, act upon it and put an abrupt halt to it."

No previous criminal history was found for Wicker.

Authorities haven’t disclosed the relationship between Wicker and the infant victim.

It’s also unclear what led to the initial investigation.

Meanwhile, a manhunt is underway to find two little boys who police believe were snatched by their father in an attempt to hide them from their mom in a bitter custody row.

The boys, aged one and three, were last seen almost two weeks ago with their father in New Cuyama, California.

And a pedophile who helped an incest gran sexually abuse her baby granddaughter has been jailed for 775 years.

Richard Smith, 41, and his ex-fiancee Roseanna Thompson, 46, reportedly filmed themselves molesting the baby in Charleston, South Carolina, in February 2015.