PRESIDENT Donald Trump is withdrawing the US from the Open Skies Treaty, which allows countries to monitor military activity.

Trump, according to The New York Times, plans to inform Russia on Friday that the US will pull out from the treaty, which was negotiated three decades ago. 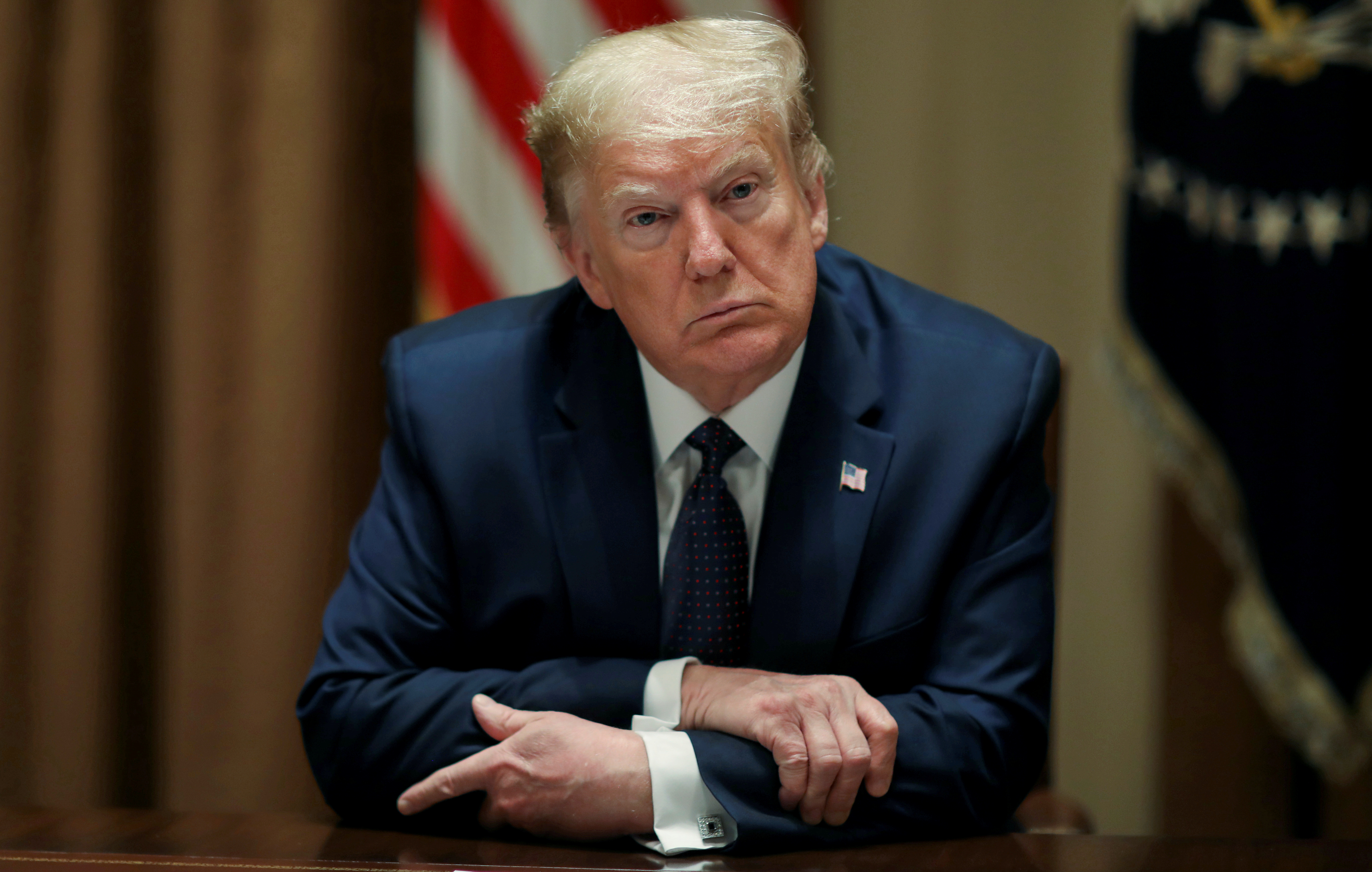 The treaty allows countries to fly over each other's territories with sensor equipment "to assure they are not preparing for military action," as noted by the Times.

For years, US officials have claimed Russia was violating the accord by not allowing flights over a city where it was believed Russia was deploying nuclear weapons that could reach Europe.

Per the Times, the Pentagon and US intelligence agencies have alleged in classified reports that Russia is using flights over the US "to map out critical American infrastructure that could be hit by cyberattacks."