PRINCESS Anne has said "life without him will be completely different" in a poignant tribute to Prince Philip – who died aged 99 today.

She joined senior members of the Firm, who spoke fondly of the beloved husband, father, grandfather and great-grandfather following his death.

? Read our live blog for the very latest news on Prince Philip's death… 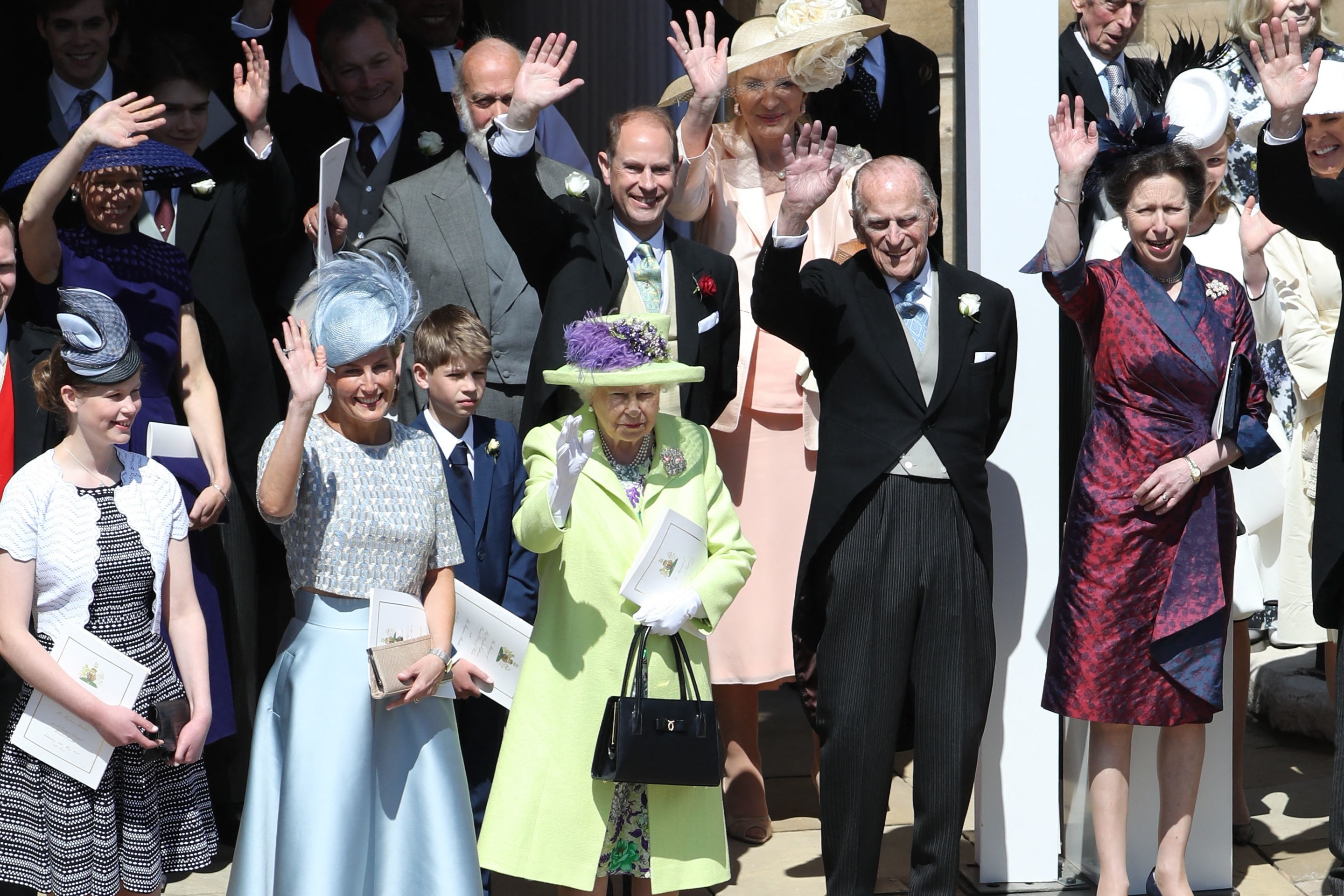 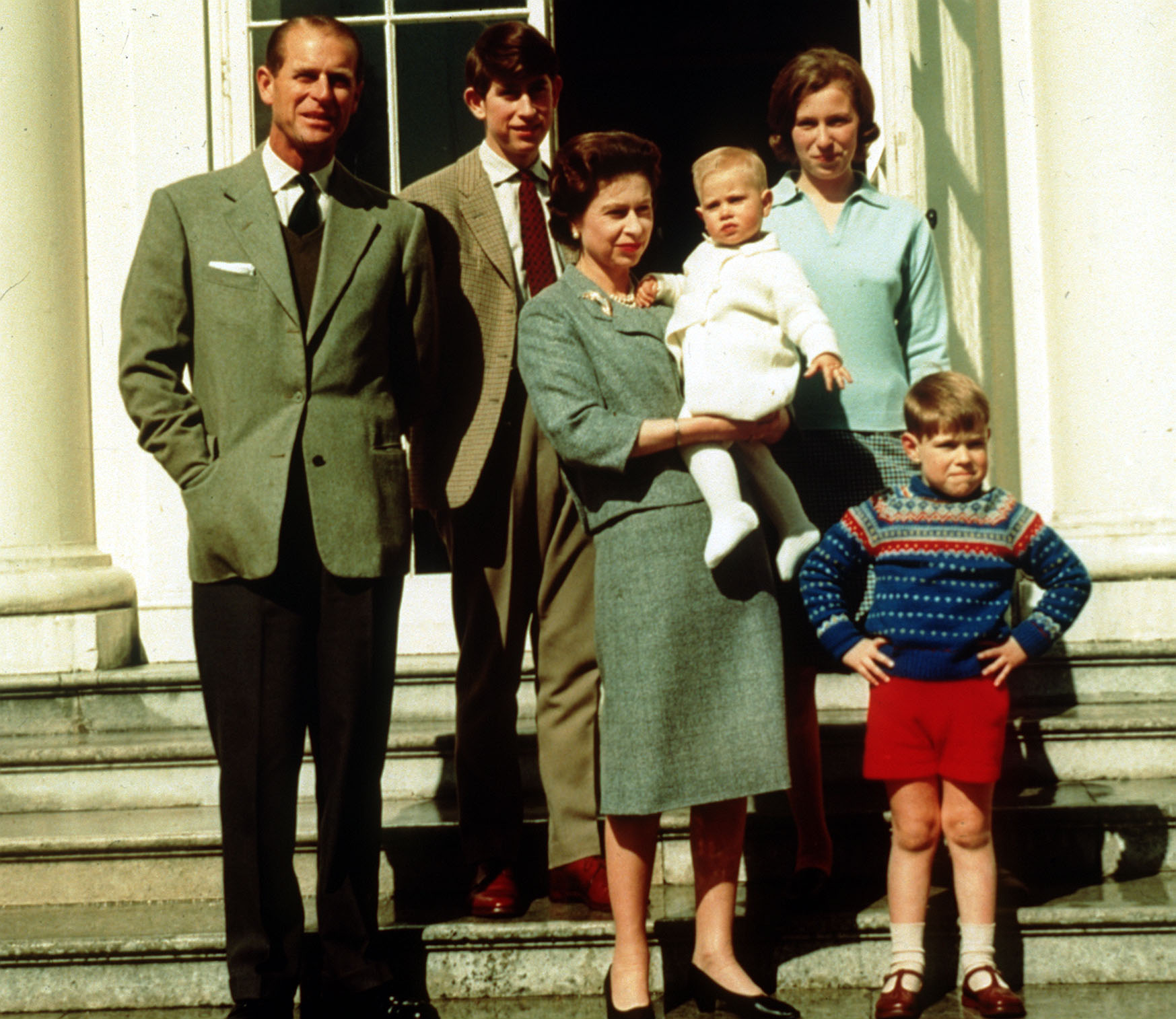 The Duke of Edinburgh, married to the Queen for 73 years, passed away "peacefully" at Windsor Castle this morning.

Princess Anne said of his key role as Prince consort: “It must have evolved quite dramatically from the early stages. I don’t think the structure in terms of support to the monarchy was designed to deal with a consort.

"And it took a while to find people who understood he had extraordinary experience and skills that they could make use of. But he also found ways he could make an impact.

"In all sorts of ways [life would be different without him], in terms of within our family it's fundamental as without him it would be completely different.

"But I think also from society’s perspective – he's been able to keep pace with the kind of technological changes that have such an impact… but at the bottom of all that, it’s not about the technology it’s about the people.”

"To have someone that you confide in and smile about things that you perhaps could not in public. To be able to share that is immensely important.

"The public image that certain parts of the media would portray was always an unfair depiction. He used to give them as good as he got and always in a very entertaining way.

"He was always able to manage interviews and say things that the rest of always dreamed we could say. He was brilliant. Always absolutely brilliant.

“He had a wonderful sense of humour but of course you can always misinterpret something or turn it against them, so it sounds like its not right.

"But anyone who had the privilege to hear him speak said it was his humour which always came through and the twinkle in his eye.”

The clips paying tribute to the Duke will be aired in a documentary this evening – Prince Philip: A Royal Life with ITV News Royal Editor Chris Ship at 9pm.

'TWINKLE IN HIS EYE'

A note on their Archewell website, set against a dark background, says: "In loving memory of His Royal Highness The Duke of Edinburgh. 1921-2021."

It adds: "Thank you for your service… you will be greatly missed."

Just after midday, the Union Flag was lowered to half-mast outside Buckingham Palace and on public buildings across the UK as the world mourns his death.

The Queen, 94, today shared a poignant photo of Philip in a heartfelt tribute to her "strength and guide".

The tragic news of his death is a huge blow to the Queen, with the Duke widely known to be the backbone of the Royal Family.

The royal passed away two months and one day short of what would have been his 100th birthday.

BBC radio stations immediately interrupted broadcasts with the news of his death and played the national anthem shortly after in a sign of respect.

The official Royal Family website was quickly replaced with a single page and heartfelt tribute to the Duke.

A statement from Buckingham Palace said: "It is with deep sorrow that Her Majesty The Queen has announced the death of her beloved husband, His Royal Highness The Prince Philip, Duke of Edinburgh.

"His Royal Highness passed away peacefully this morning at Windsor Castle.

"Further announcements will made in due course. The Royal Family join with people around the world in mourning his loss."

Devastated mourners have gathered at the gates of Buckingham Palace this afternoon – with the Royal Family setting up an online book of condolence.

Plans for Prince Philip's passing had already been drawn up and dubbed Operation Forth Bridge.

The UK as a whole has also entered a state of national mourning which is to be "observed by all" until the Duke's funeral.

Members of the Royal Family will be expected to be seen wearing dark colours and mourning bands in the coming weeks.

And meanwhile, MPs will also wear black armbands on their left arms and newsreaders will be expected to wear black clothes.

Some TV channels may even suspend comedy shows, and more somber music may be played on radio stations. 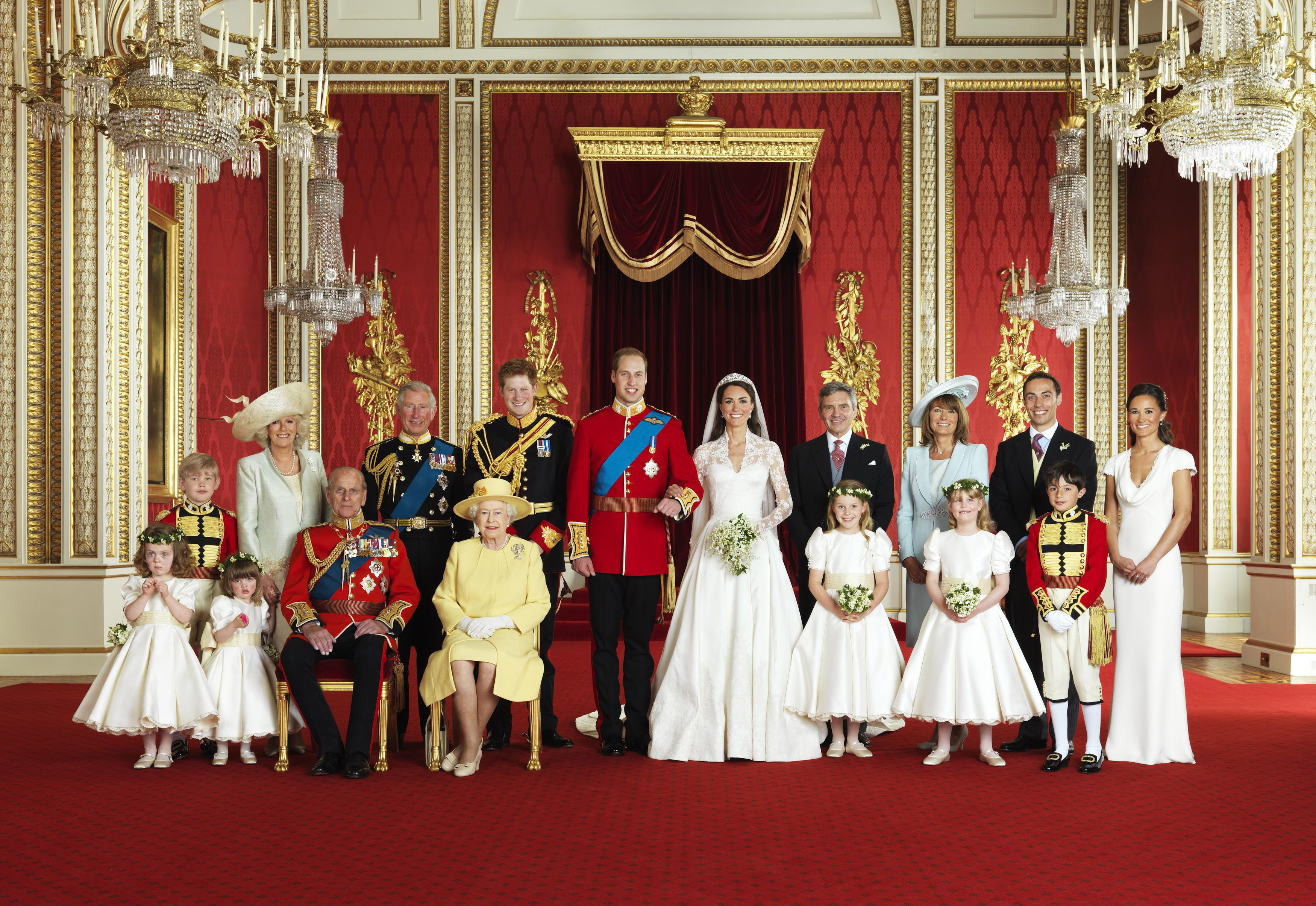 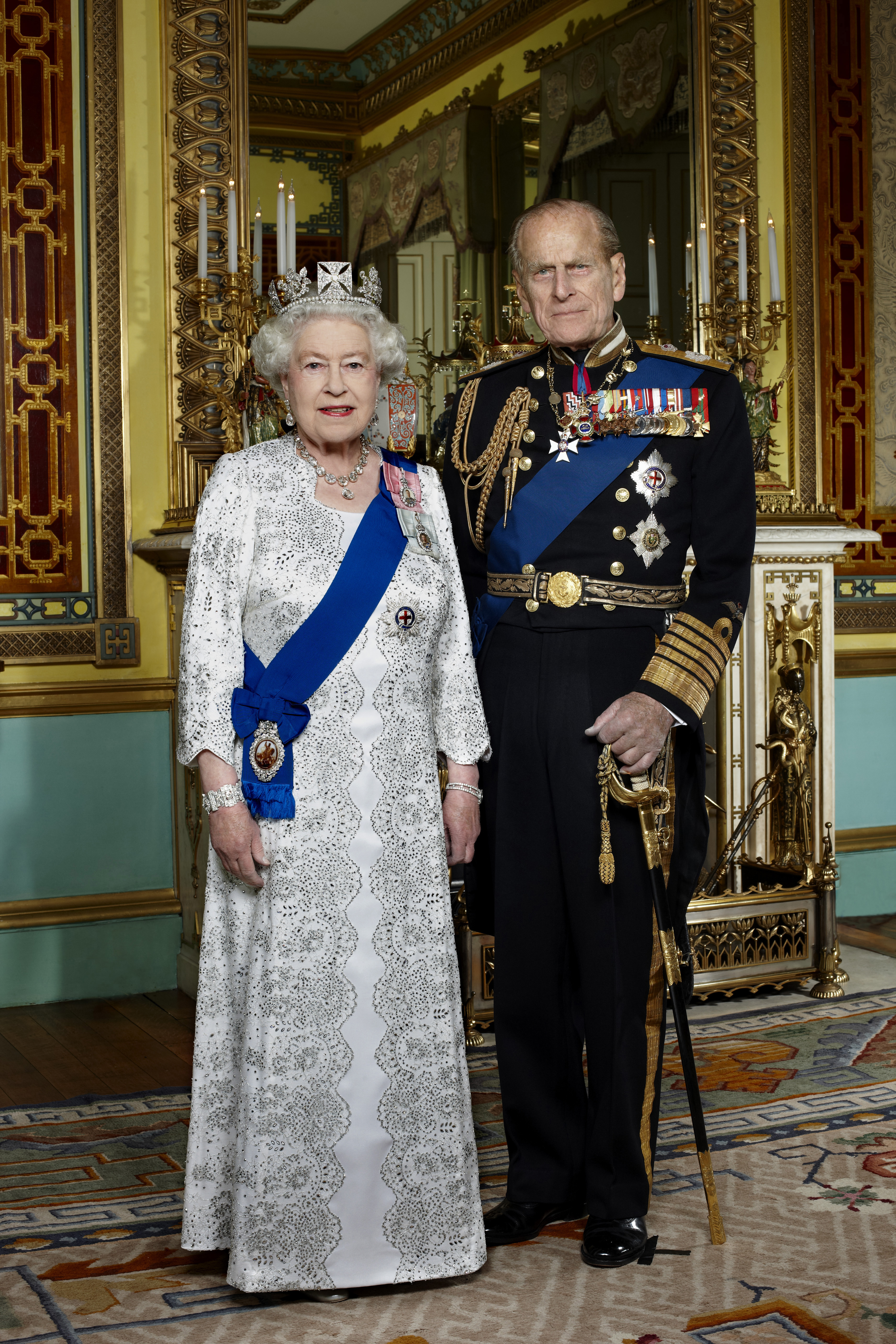 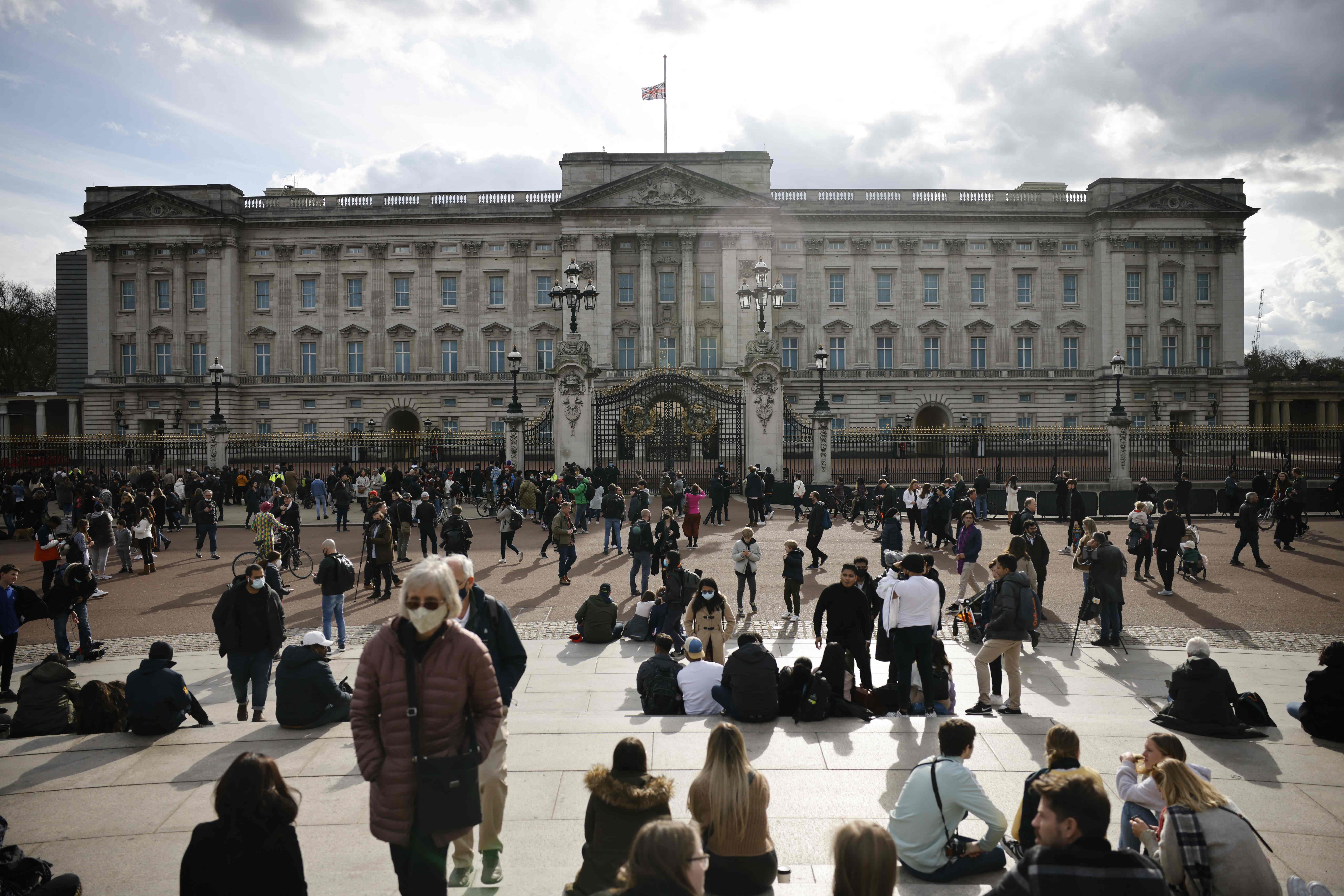 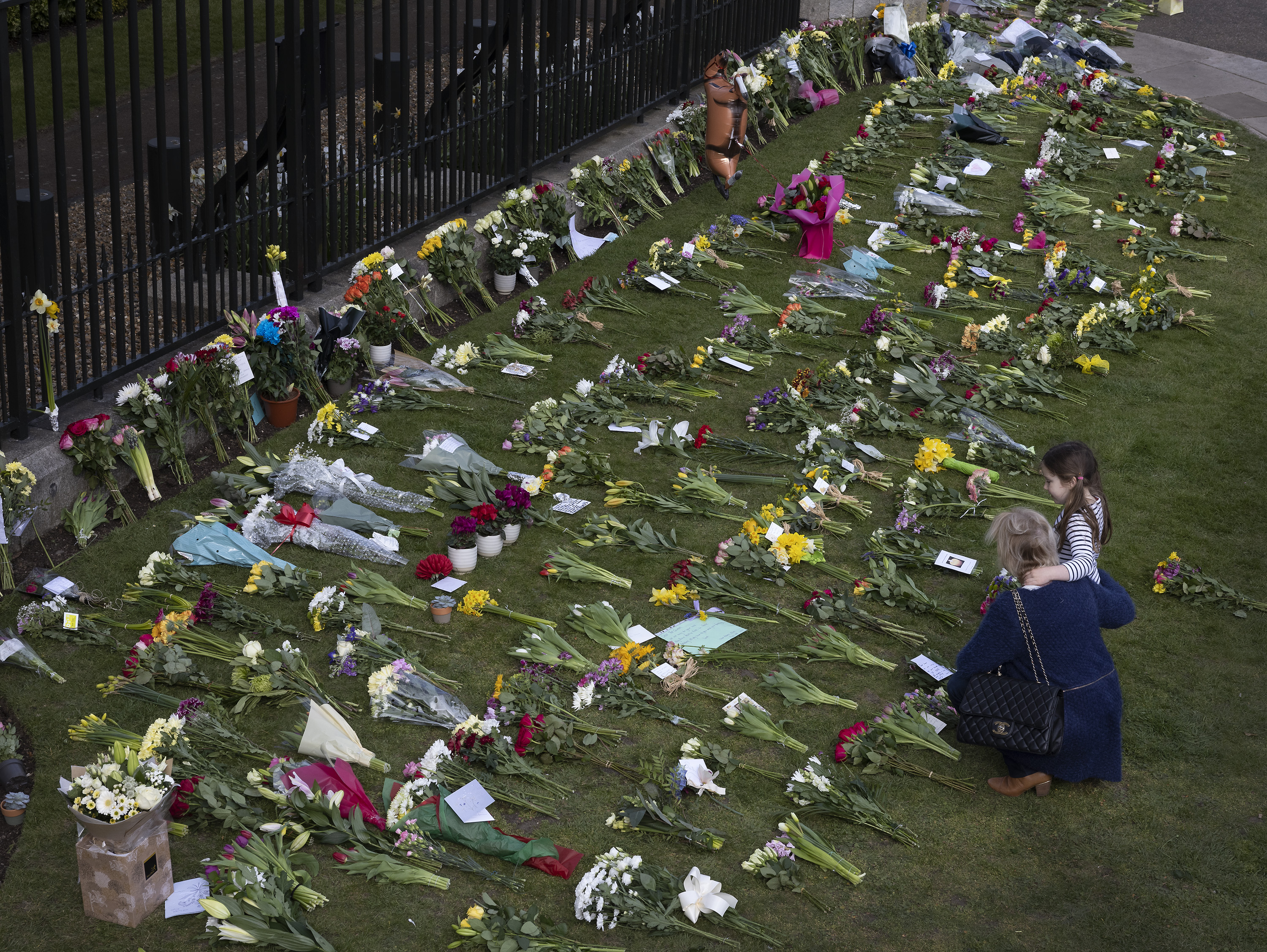 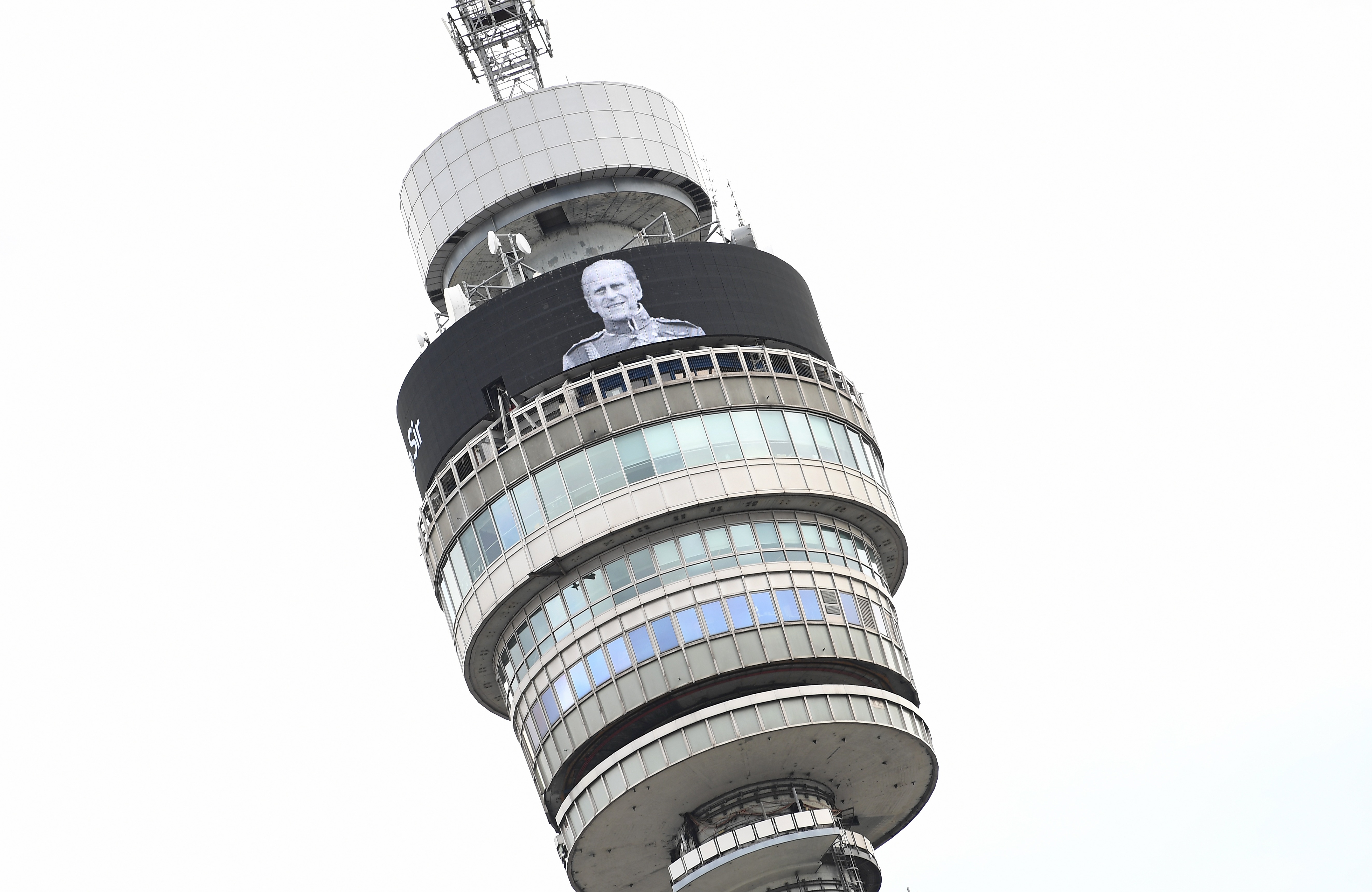