A PUB manager discovered a 100ft well underneath his bar when he started refurbishing his boozer during lockdown.

Dan King, 35, hoped to find an abandoned cellar in the 19th century pub when he stumbled across a hole filled with rubble. 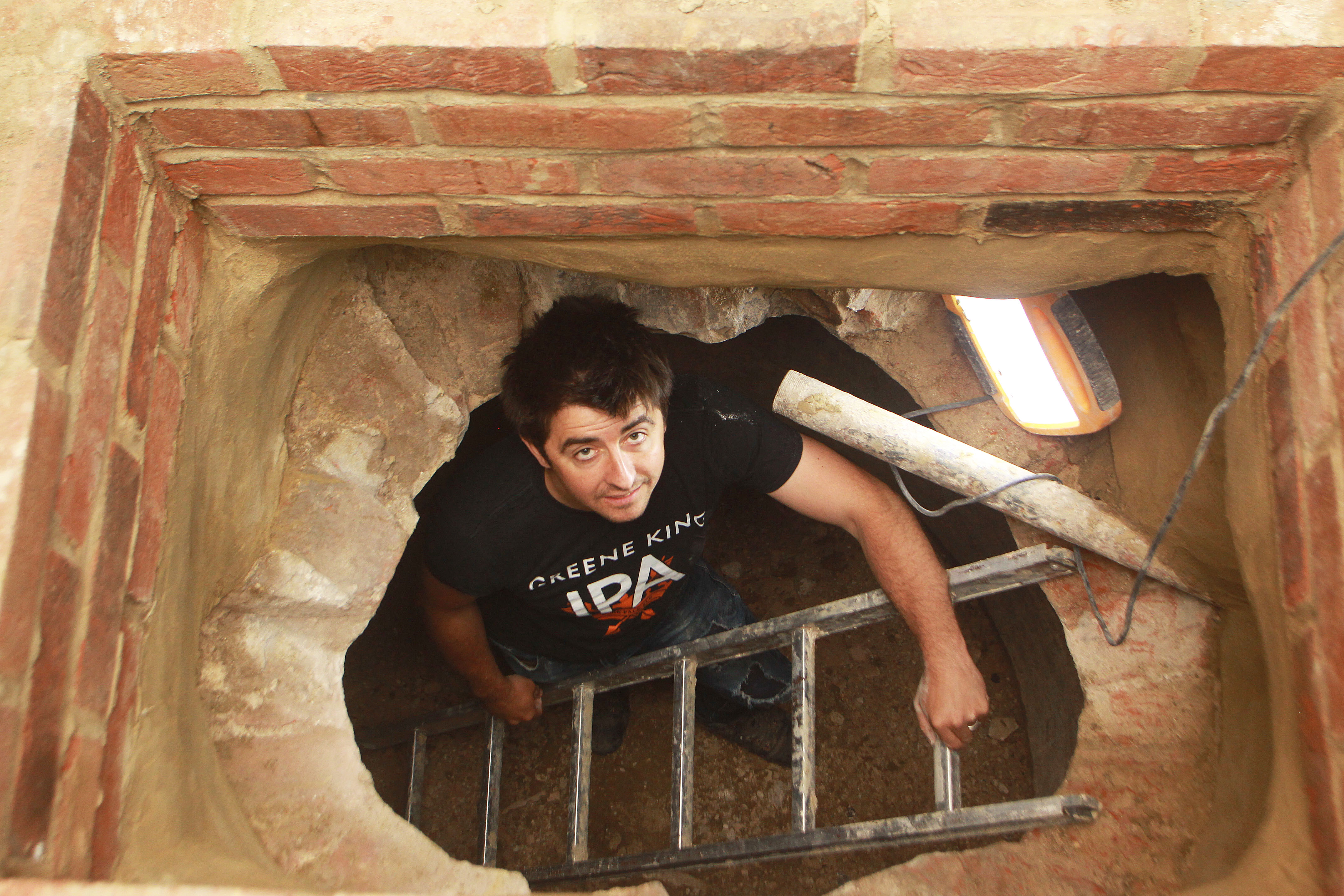 The dad of three, who closed The Stonehenge Inn near Salisbury, Wilts, last month, has spent the past week painstakingly removing dirt by hand.

He has so far managed to dig 10ft down. 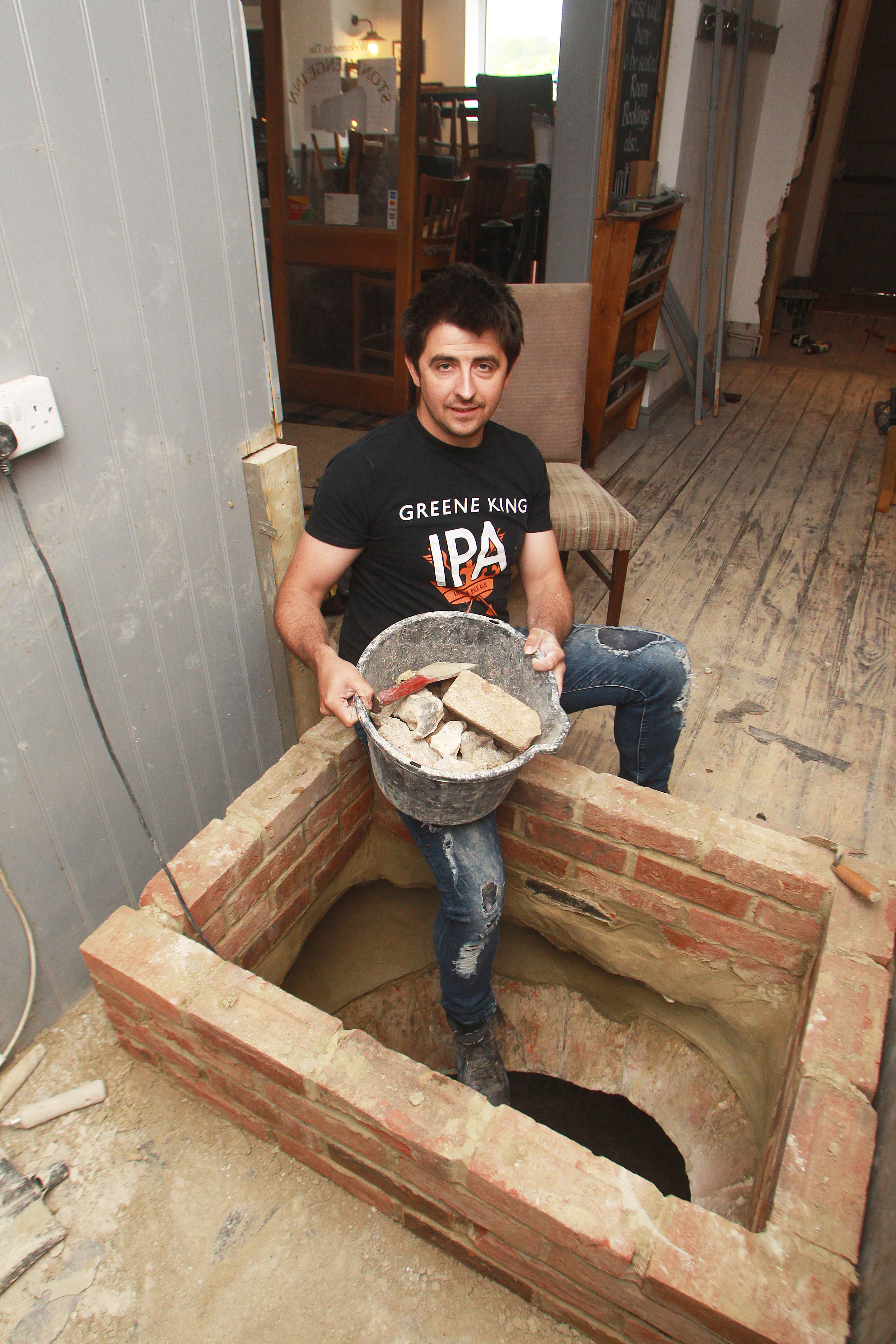 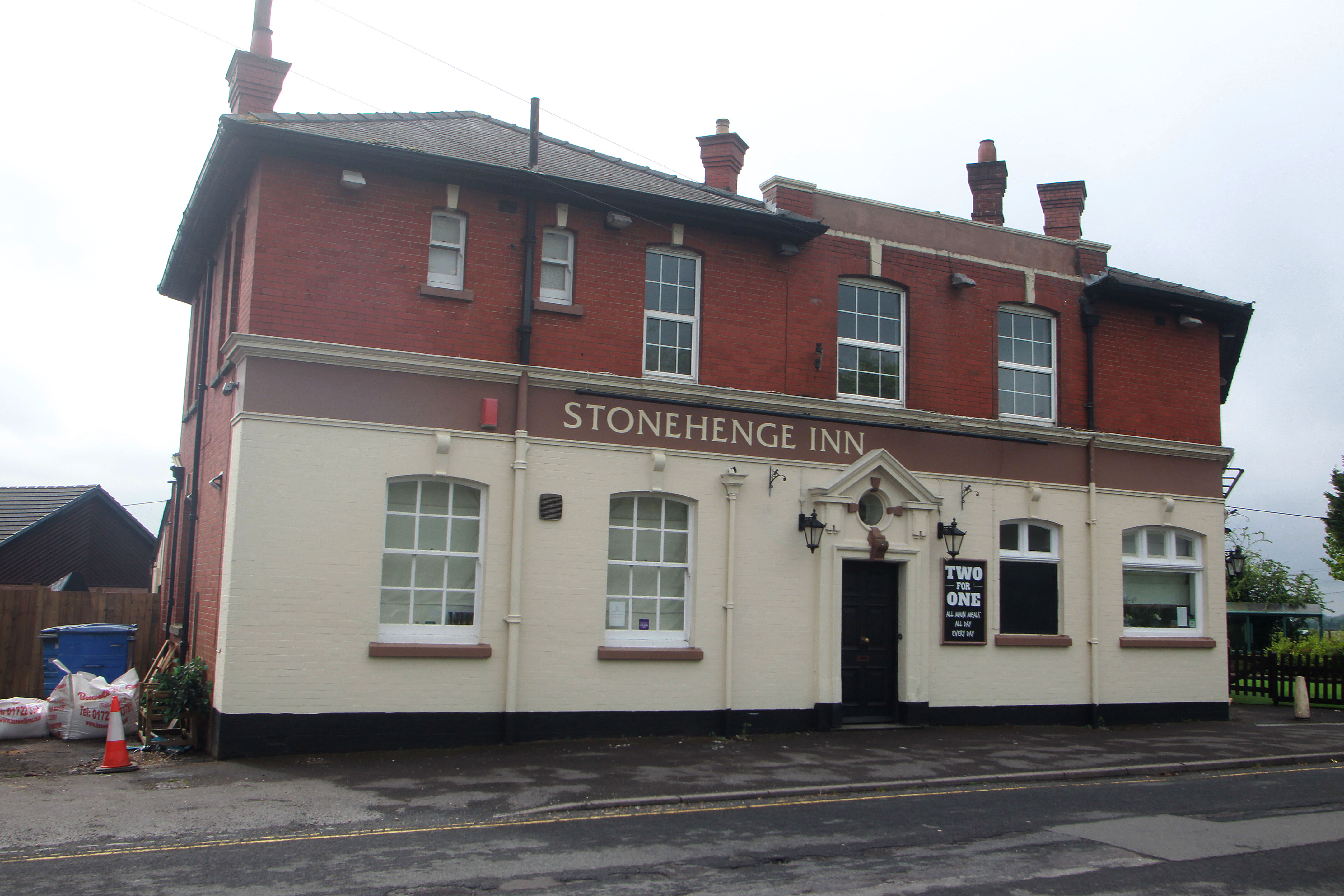 Dan told The Sun: “I couldn’t believe it. I've been serving people pints for years with no idea I was standing over this huge hole.”

He reckons the well was commissioned during World War One for use by a brewery next door.

Dan, whose wife Ana is the pub’s landlady, hopes to make it into a feature by installing lighting and covering it with glass.