A RETIRED Royal Mail worker has shed an incredible 9st during lockdown – after doing virtual city walks from the comfort of his living room.

James Irvine started marching on the spot to shed pounds while watching video tours from cities around the world including Las Vegas, Copenhagen, Vancouver and Melbourne. 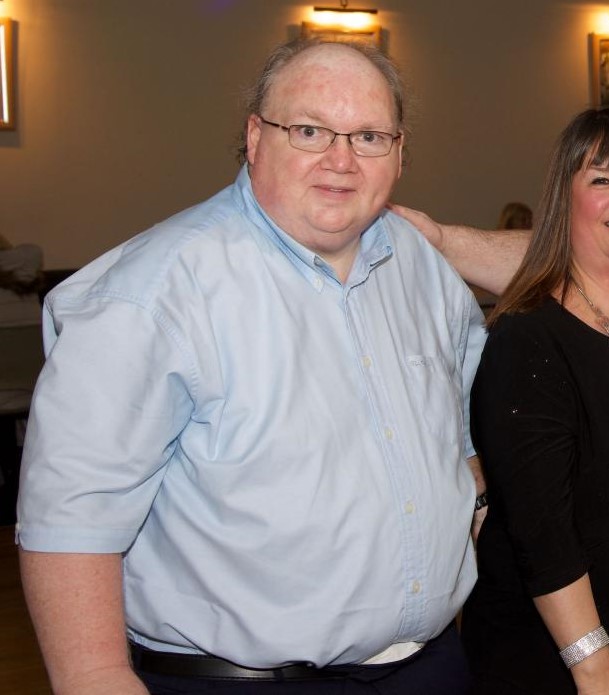 The 62-year-old, of Glasgow, set off on his global expedition after docs warned him he could go blind if he didn’t lose weight.

He signed up for Weight Watchers (WW) in December 2019 and when the Covid lockdown hit three months later he came up with the ingenious idea of exploring the world without leaving the house.

He said: “Everyone was in lockdown, but I decided to explore the world.

“It was absolutely amazing to see all of these different places, I’d never visited, from my own living room. 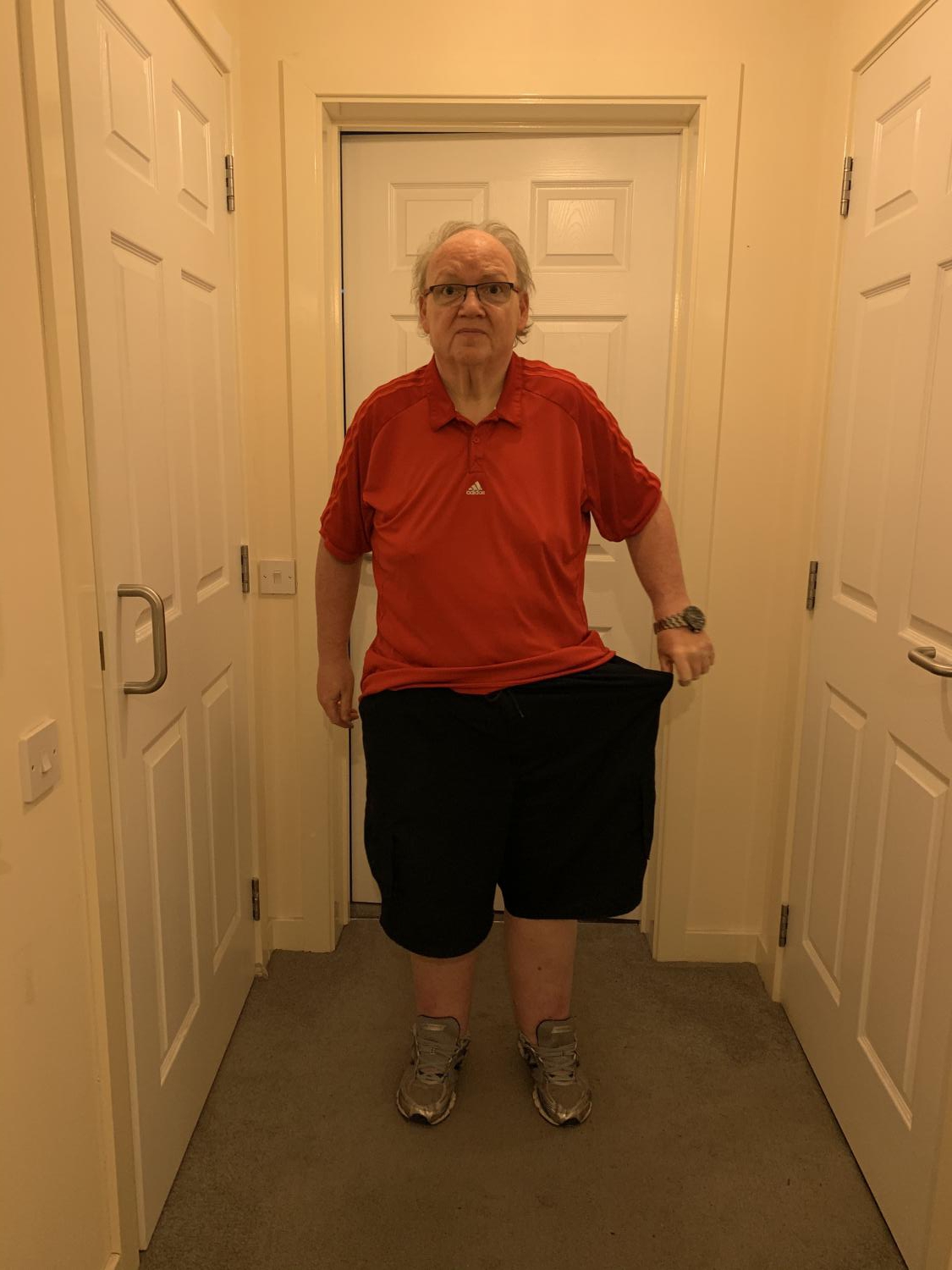 “I walked for three hours around Rome and got to see right inside the colosseum.

“Christmas time in Moscow was so special – there were twinkly lights and decorations everywhere.’’

It was a world away from the days when he was piling on the flab by gorging on pies, crisps and chocolates.

The weight soon fell off and James started to get the better of a bulge battle that dates back to his childhood and saw him diagnosed with type 2 diabetes in 2002. 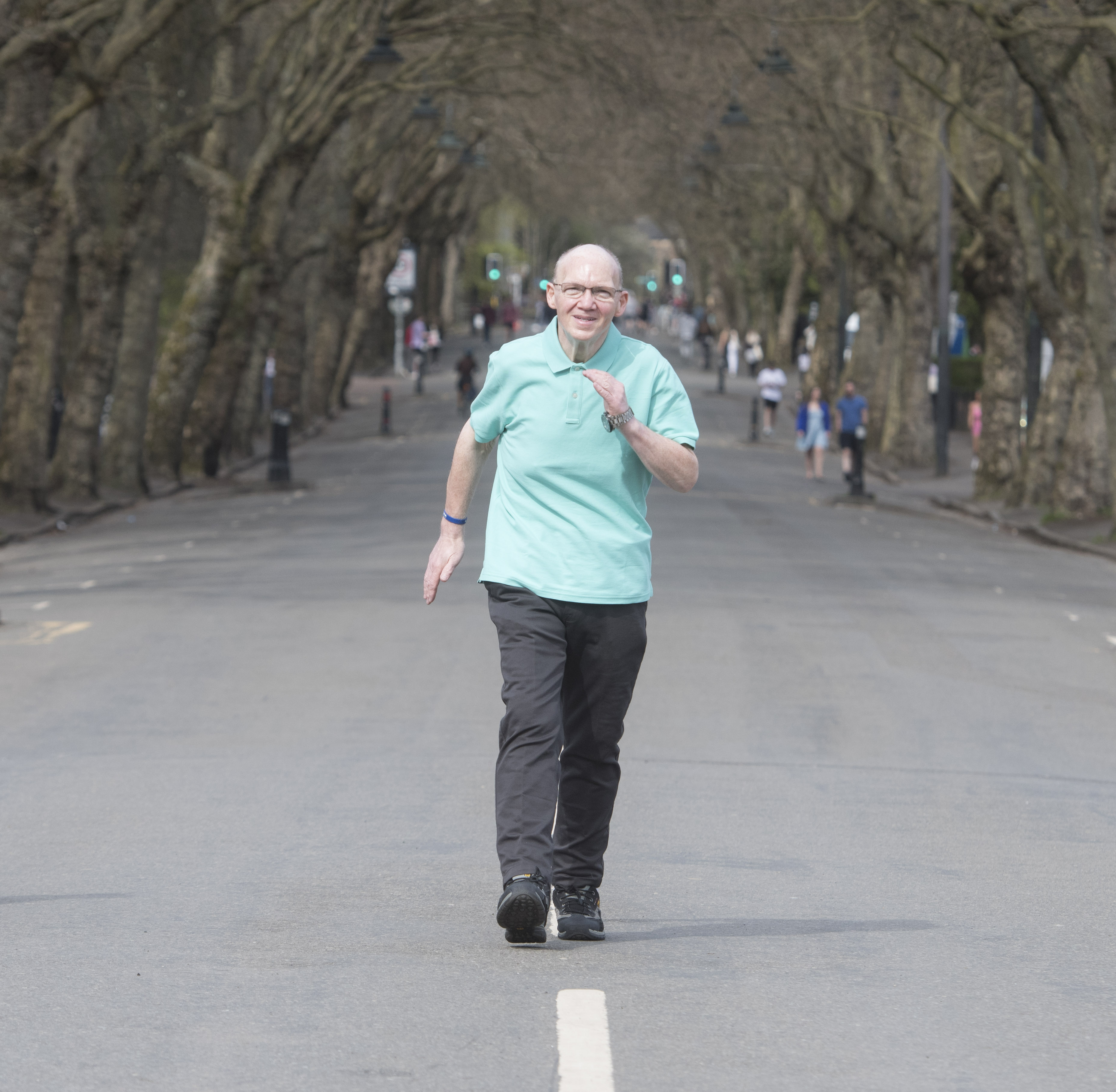 But finally – after six months of wearing his carpet thin – James was confident enough to take his new hobby outside.

He said: “I set off with a few bottles of water and was walking up to 14 miles a day, which would take me about four hours.

“And when the hot weather came in June, I even bought myself my very first pair of shorts.

“I just love walking, I stick music in my ears and off I go. I walk at least two hours a day.’’

LUNCH Two scotch pies with a tin of beans

SNACK – A packet of crisps

James now weighs in at 11st 4lbs after losing 14 inches from his waist, and continues to attend eight WW virtual meetings a week.

He said: “Everyone is stunned with my progress but I honestly couldn’t have done it without them.

“The support has been unreal and I’ve learned so much about putting nutritious food inside my body – and I’m loving it.

“I now recognise that I didn’t have an ‘off’ button when it came to food, I would keep eating , even if I was full.’’

He does allow himself one treat though.

He said: “I allow myself a packet of crisps a day. I just can’t bring myself to give them up, but with all of the exercise, I don’t feel so bad.’’

James hopes to inspire others by sharing his weightloss journey.

He said: “I was stuck in a rut for years – sitting in and watching TV – this is honestly the best I’ve ever felt in my entire life.

“I’m fitter, healthier, look and feel younger – my doctor says I now have better blood sugar levels than his own. I dream of jetting to Tokyo to do the walking tour there for real – that was my favourite one.’’