Home » World News » Sally Field reveals her worst on-screen kiss: ‘This is going to be a shocker’

Sally Field reveals her worst on-screen kiss: ‘This is going to be a shocker’

Sally Field is spilling all the tea.

On the Thursday, Dec. 1, episode of “Watch What Happens Live with Andy Cohen,” Field revealed which actor was her worst on-screen kiss when a fan asked the probing question.

“OK. This is going to be a shocker. Hold on folks,” Field said before naming ex-boyfriend Burt Reynolds.

“But weren’t you dating at the time?” Cohen asked.

The Oscar-winning actress said she just “tried to look the other way” when it came to kissing her “Smokey and the Bandit” co-star because it “just was not something he really did for you.”

“Isn’t that something,” Cohen said in shock.

Field explained that she didn’t exactly enjoy kissing Reynolds because there would be a lot of “drooling” on his end. 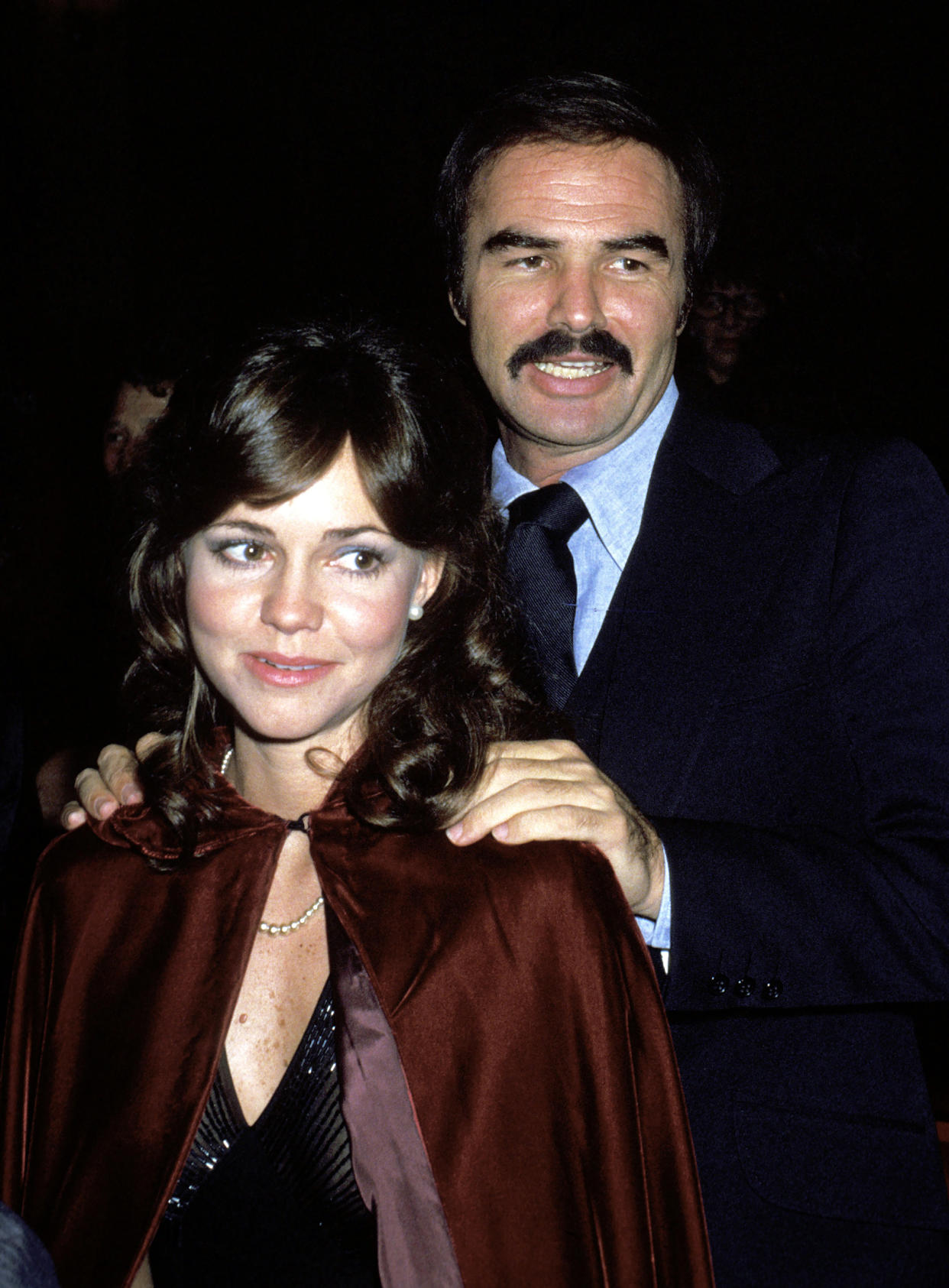 In 1977, Field reportedly met Reynolds on the set of “Smokey and the Bandit.” The duo reportedly dated for nearly five years afterward.

Before Reynolds died of cardiac arrest in 2018 at the age of 82, he wrote in his memoir, “But Enough About Me,” that he should’ve tried harder to make his relationship with Field last, according to the New York Post. 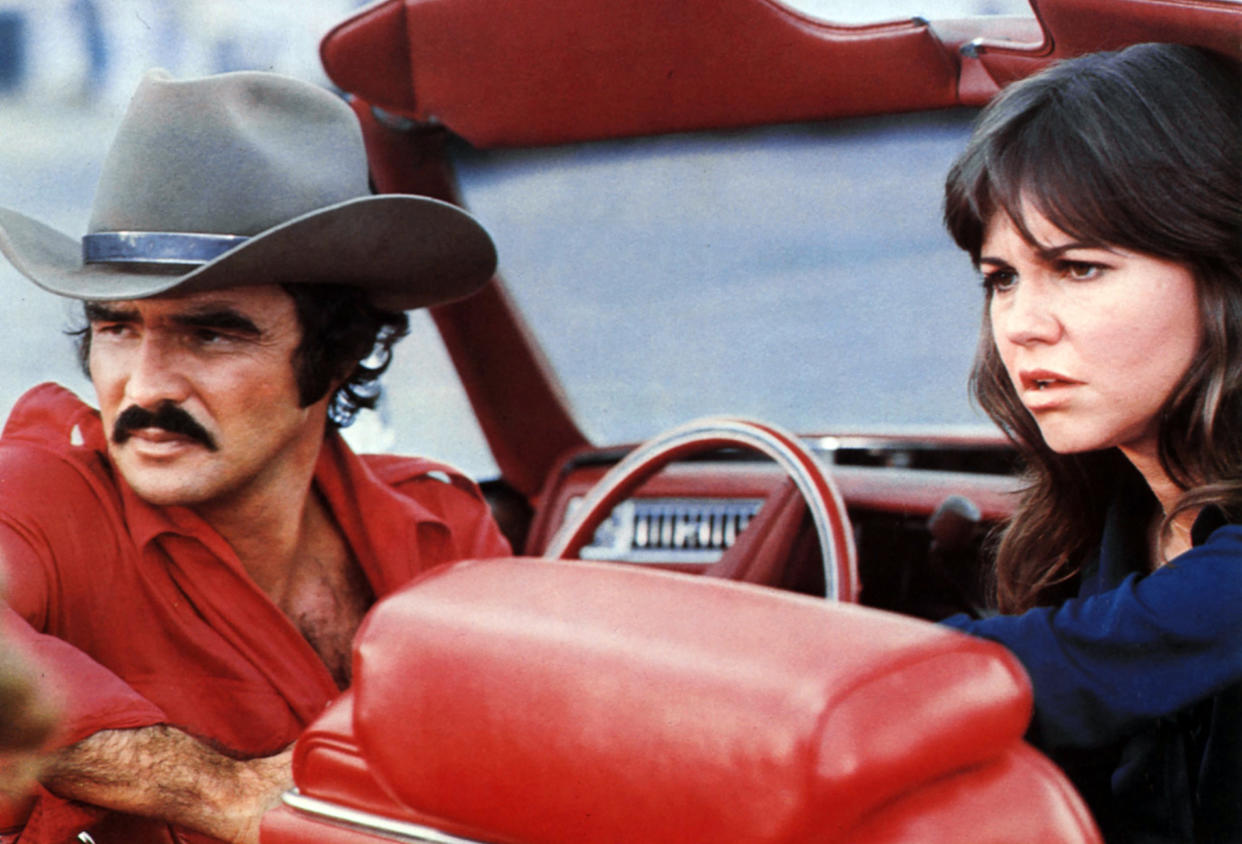 Field told Variety in March that she didn’t speak to Reynolds for the last 30 years of his life for a reason.

“He was not someone I could be around,” she said at the time. “He was just not good for me in any way. And he had somehow invented in his rethinking of everything that I was more important to him than he had thought, but I wasn’t. He just wanted to have the thing he didn’t have. I just didn’t want to deal with that.”

This article was originally published on TODAY.com