Schoolgirl, 15, dies from massive electric shock after 'dropping her charging smartphone in the bath'

A TEENAGER was killed after suffering an electric shock in the bath. 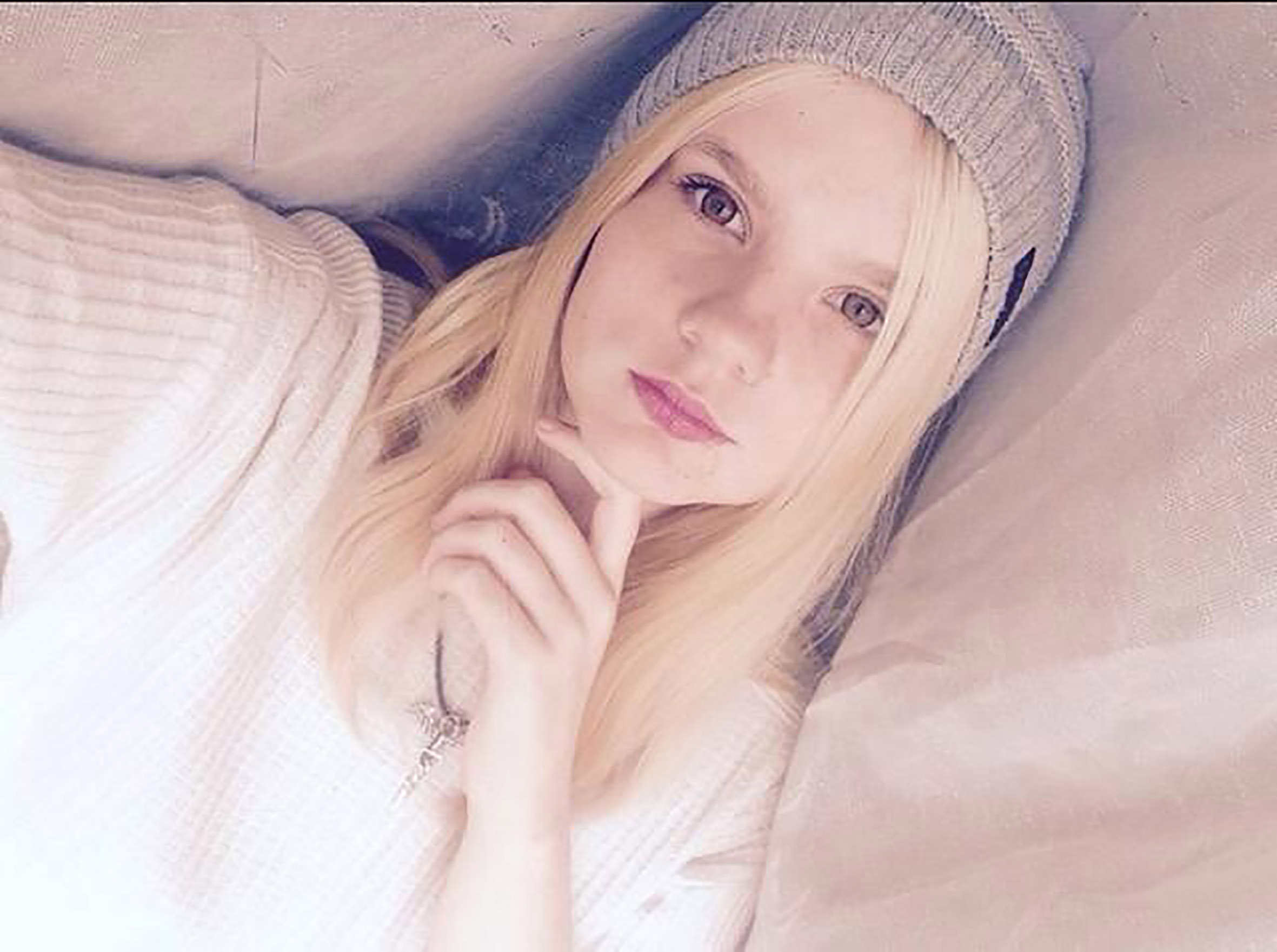 The victim, identified as Anna K, had gone to take a bath but half an hour later, a neighbour reported a water leak through his ceiling.

The bathroom was locked and her stepfather broke down the door – but the 15-year-old was found dead in the bath, reported Moskovsky Komsomolets.

Her charging phone was found in the full bath.

A faulty washing machine, previously suspected of giving mild electric shocks in the bath, was also running at the time.

Paramedics confirmed that the 15-year-old had died from an electric shock.

Her mother and grandmother were also at their Moscow home when the tragedy happened.

Anna’s death follows warnings in Russia over the risks of electrocution from using smartphones in bathrooms.

The past two years have seen a number of tragic cases of deaths from electric shocks involving teenagers and young adults.

Liliya Novikova, an internationally recognised poker star, died a year ago after suffering a suspected massive electric shock in her bathroom.

The 26-year-old, a mathematics whizkid with a first class degree in engineering from a top Russian university, was home alone when she died. 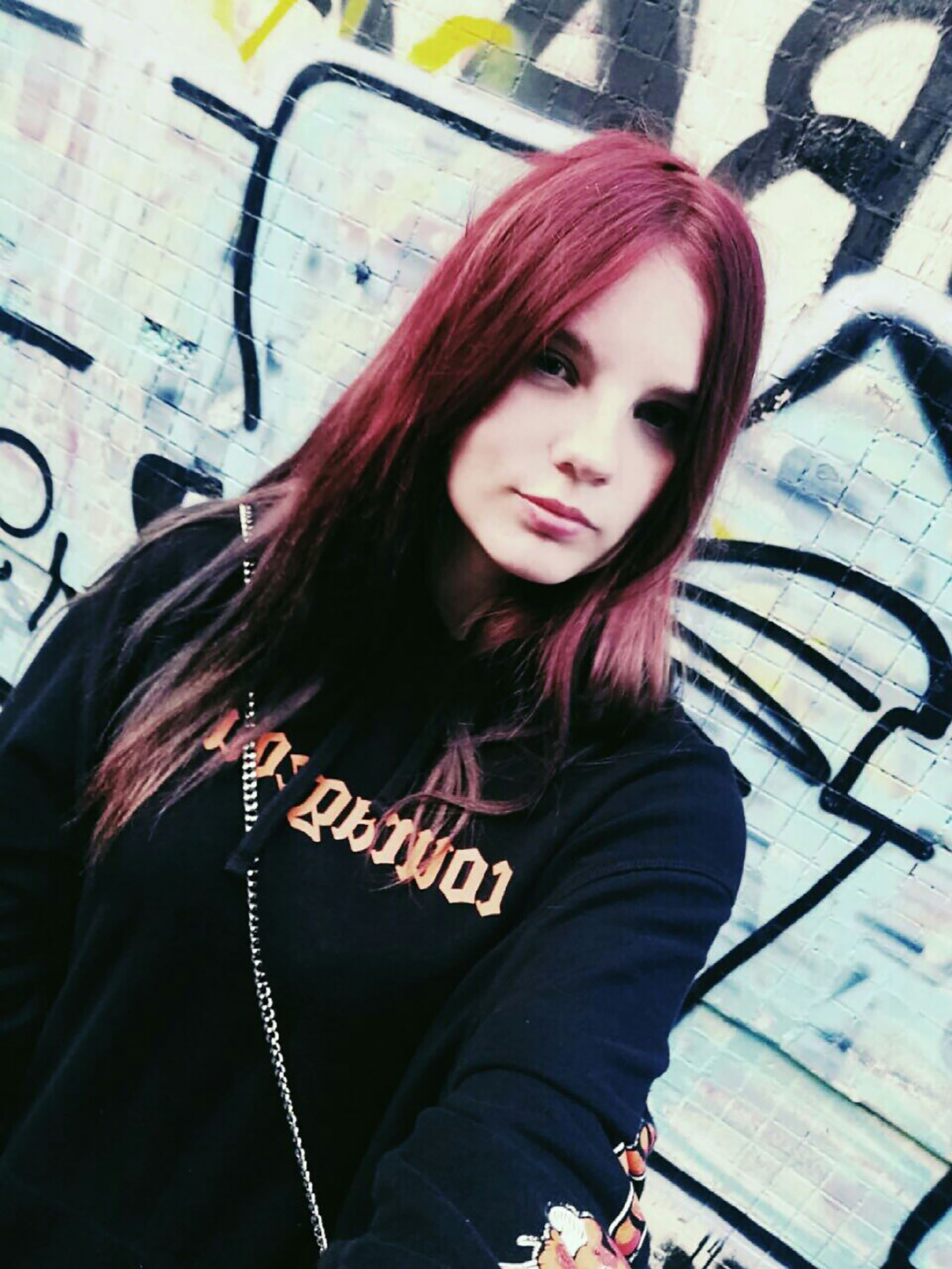 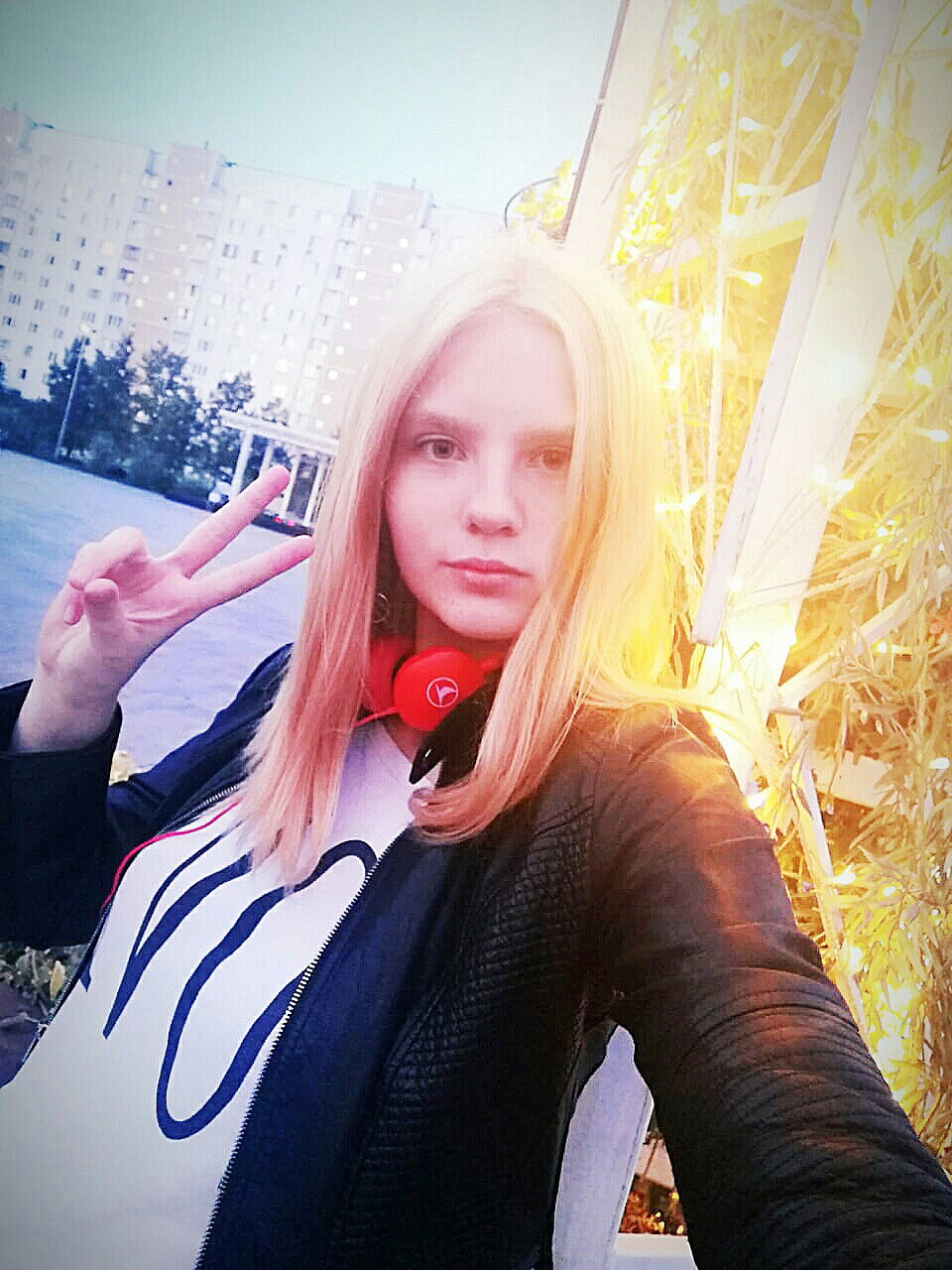