Sergeant shot dead by suspect moved to custody suite to be 'safer' and work final months before retirement, says pal

THE sergeant shot to death by a suspect on Friday morning had moved to safer work in custody as he neared retirement.

Matt Ratana was due to step back from police work in just a few months and had taken on shifts at Croydon Custody Centre.

⚠️ Follow the latest updates on the Croydon shooting here 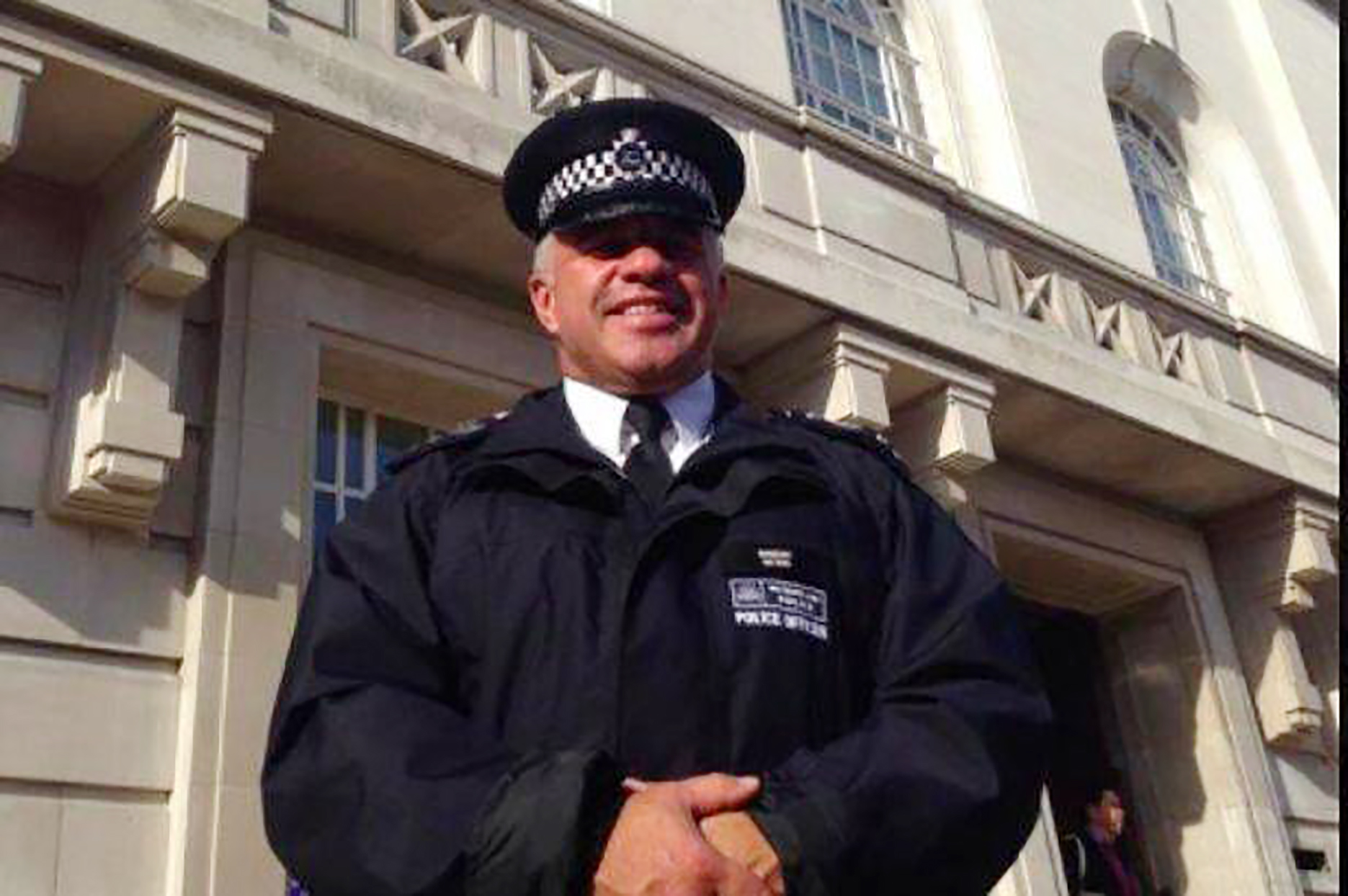 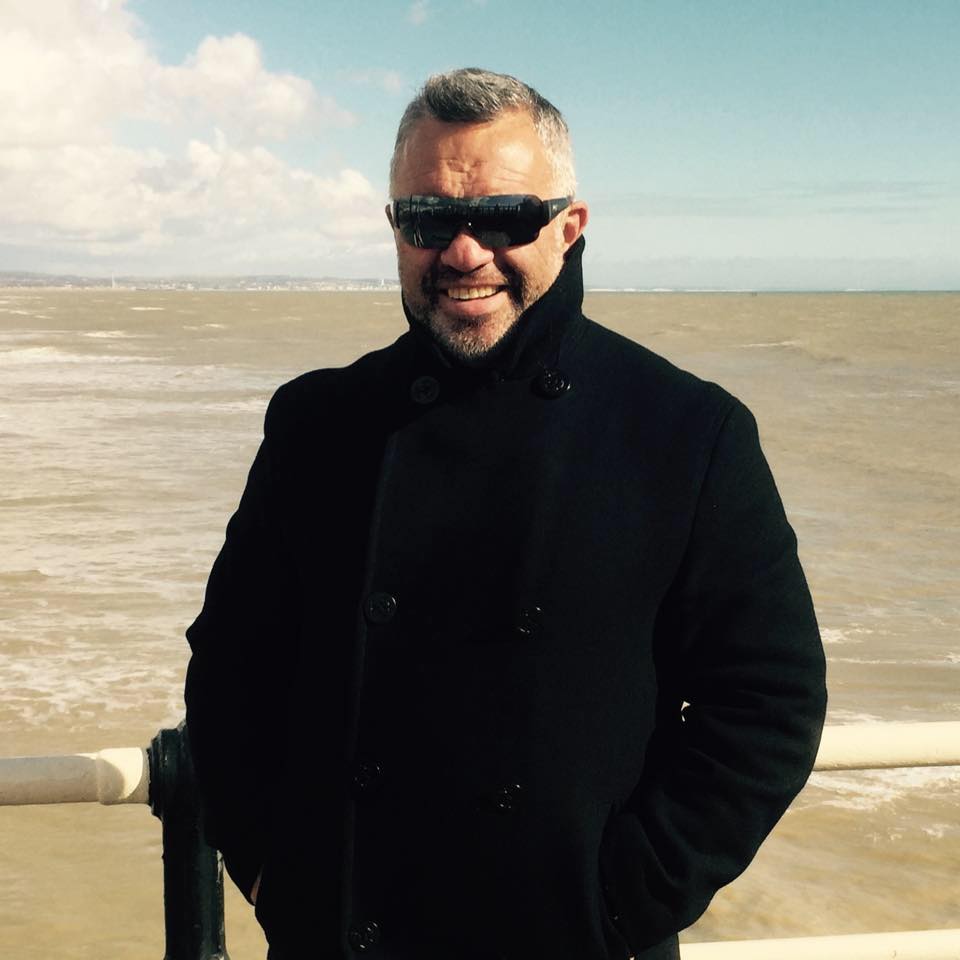 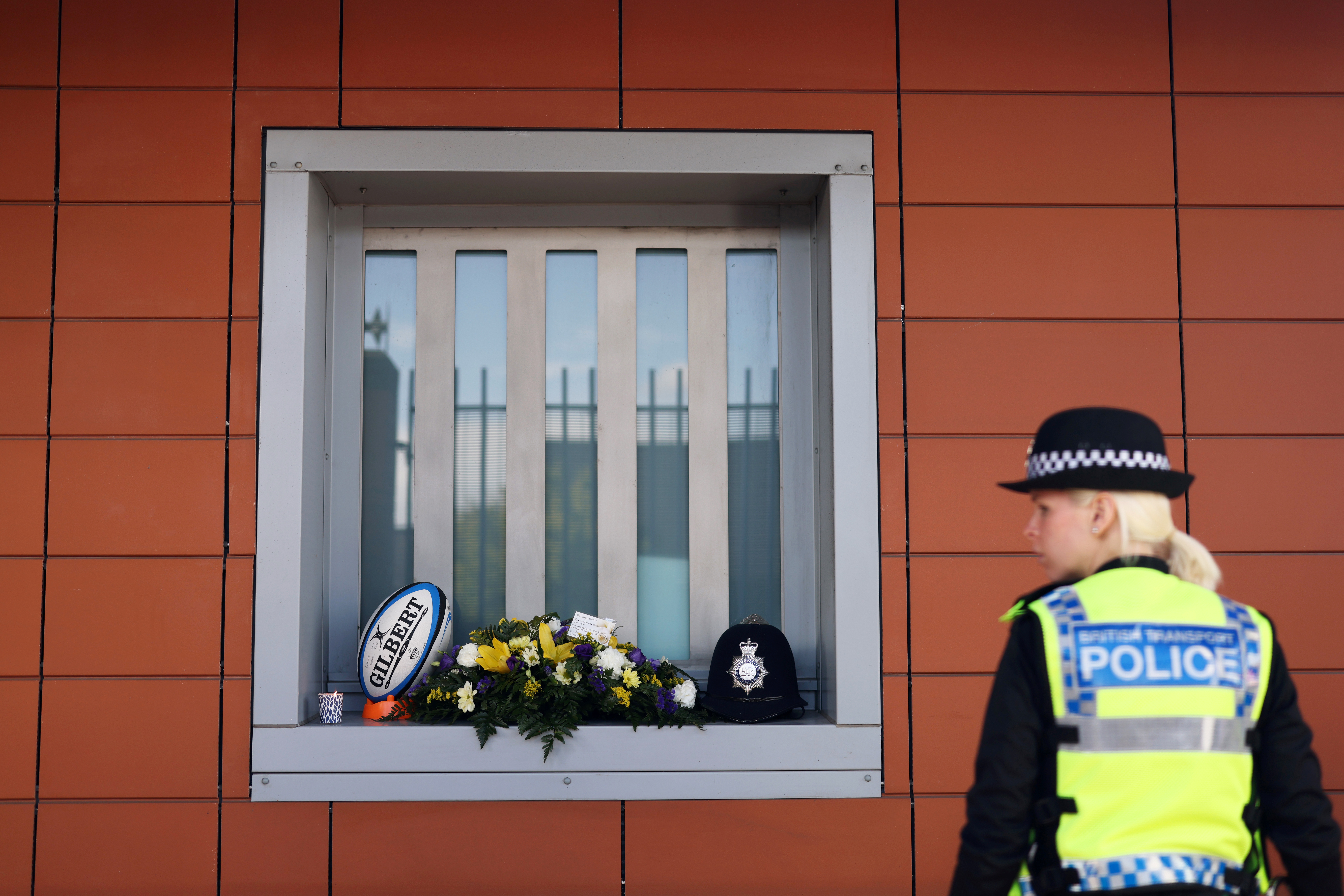 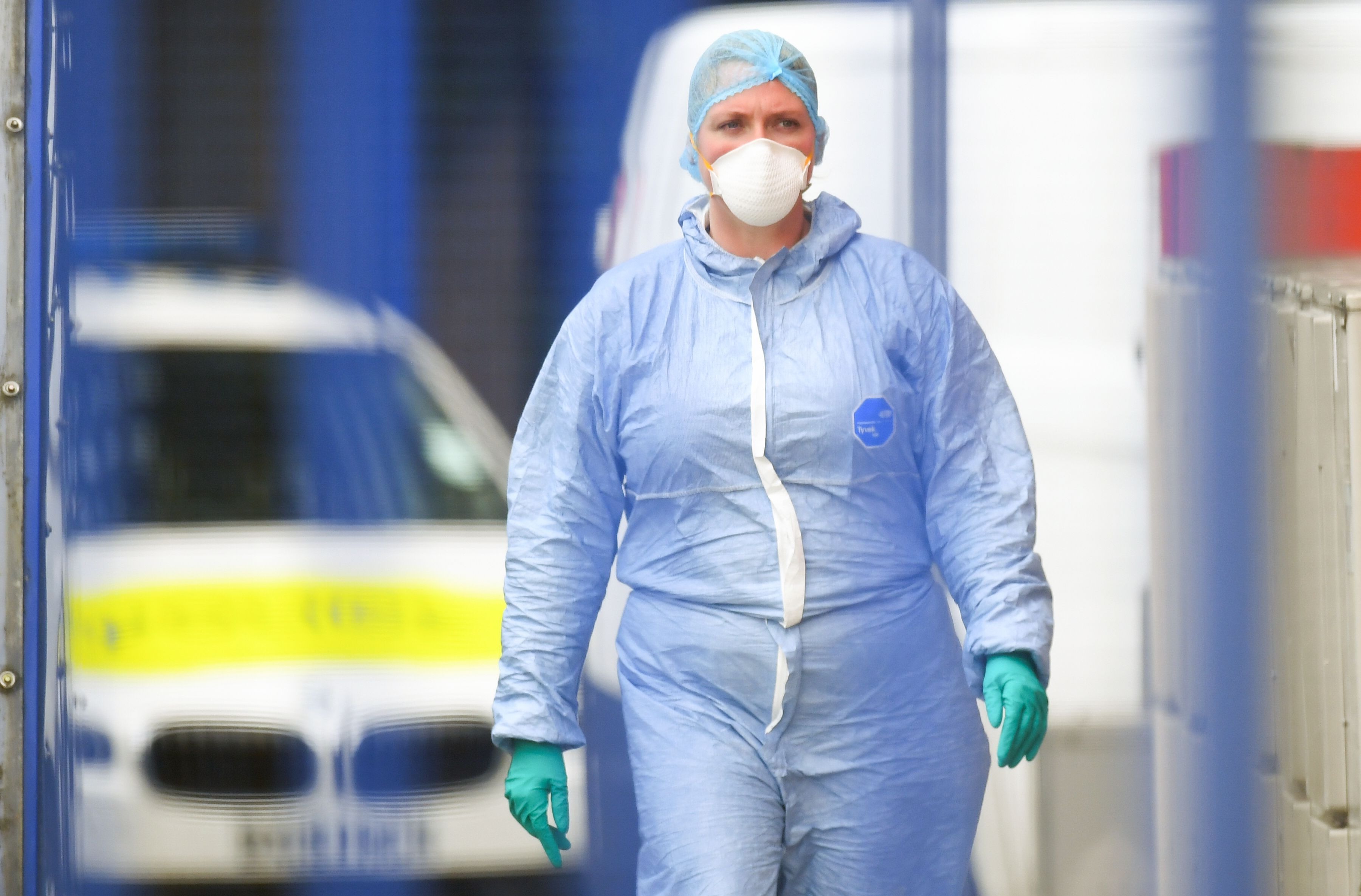 The police veteran – who had been with the force for almost 29 years – died yesterday after being shot in the chest by a man he was booking in to the custody suite.

The suspect, 23, had been arrested on suspicion of possessing ammunition and managed to get a gun inside the station.

He shot himself as he fired and is in hospital in a critical condition. Sgt Ratana was airlifted for urgent treatment but did not survive.

Tragically, his pal, Neil Donohue, told BBC Breakfast: "He thought it was his safest option just to see him through to his retirement and no-one expected this to happen – certainly not within the police cells."

He described his friend, who he knew through the gym, as the "life and soul of the place".

He added: "He was the most nicest, generous man you could meet.

Investigations are continuing into how the suspect, who had also been detained for possession of class B drugs, was able to access the weapon.

What do we know so far:

A murder probe has been launched and investigators from the Independent Office for Police Conduct (IOPC) watchdog attended the scene.

The IOPC have got CCTV from the custody centre as well as body-worn video footage from the officers there at the time.

These will now be looked at and accounts from the officers present will also be taken.

The suspect was arrested by regular officers following a stop and search, then handcuffed behind his back before being taken to the station in a police vehicle.

The IOPC said he was taken into the building and sat in a holding area in the custody suite, then opened fire while still in handcuffs as officers prepared to search him with a metal detector.

"A non-police issue firearm, which appears to be a revolver, has been recovered from the scene. Further ballistic work will be required."

He was a great big friendly bear of a man, one of the loveliest men you could meet.

Leroy Logan, a former Met superintendent, said there were questions to be answered around the circumstances which led to the shooting.

Today emotional colleagues embraced as they left flowers outside the station – dozens of tributes have already been left, including a police hat and rugby ball.

Originally from Hawke’s Bay, Sgt Ratana came to the UK in 1989 and played rugby for London Irish.

The officer had served with the Met Police since 1991 and worked in Croydon from 2015.

The New Zealand-born rugby coach had told colleagues he intended to quit as early as next year, and posted of  his excitement at the prospect of “a long healthy life”.

Pals said Sgt Ratana, dad to a grown-up son, 26, dreamed of travelling Europe on his motorbike then coaching at his rugby club in Sussex.

His partner of four years Sue Bushby was said to be devastated and was being comforted by friends.

Her sister Amanda Tessier, a community nurse, told The Sun: “He was a great big friendly bear of a man, one of the loveliest men you could meet.

“He was absolutely dedicated to being a police officer and had almost 30 years of service.

“He knew the dangers of being a police officer in London but for him it was all part of the job. "

He added: "Matt really loved his job. He knew what he had signed up and the risks involved. He was never afraid but he was not reckless either.

The suspect, of Sri Lankan heritage, was referred to the Government’s Prevent anti-terrorism programme several years ago over fears about alleged sympathies towards Islamic extremism.

He was not on MI5’s radar or on any watchlists. A source said: “He was on the very edge of the terrorism landscape. Mental health is a key line of inquiry.”

The man is said to have expressed extreme right-wing and Islamist views and was referred to the Channel programme, which deals with the most serious Prevent terror cases, according to The Times.

She said: "A lovely man, respected by his colleagues, officers, staff and of course by members of the public, including, I may say, suspects arrested or dealt with in custody.

"He was very well known locally and he will be remembered so fondly in Croydon and missed there, as well as in the Met and in the rugby world."

Dame Cressida confirmed that he leaves behind a partner and an adult son from a previous relationship. 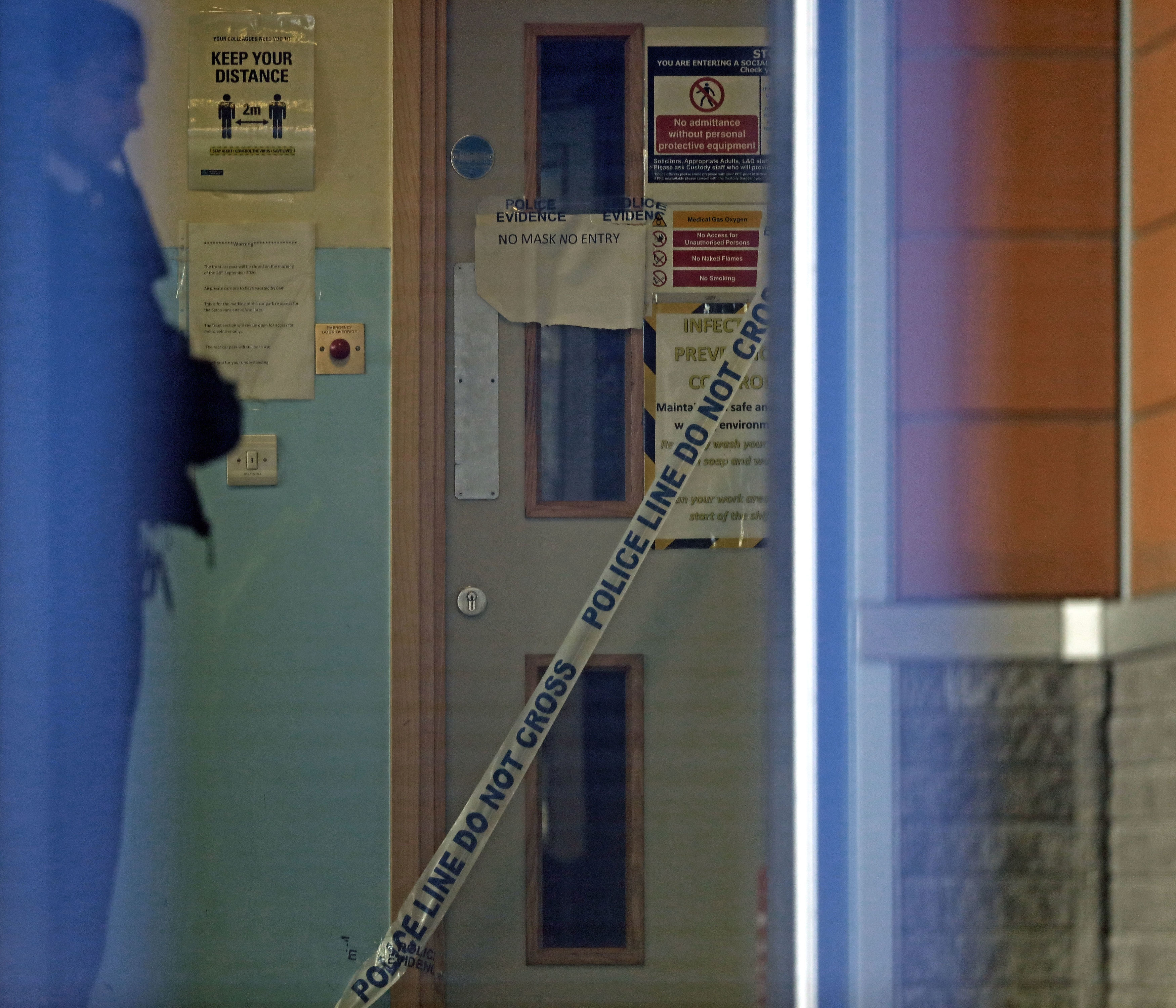 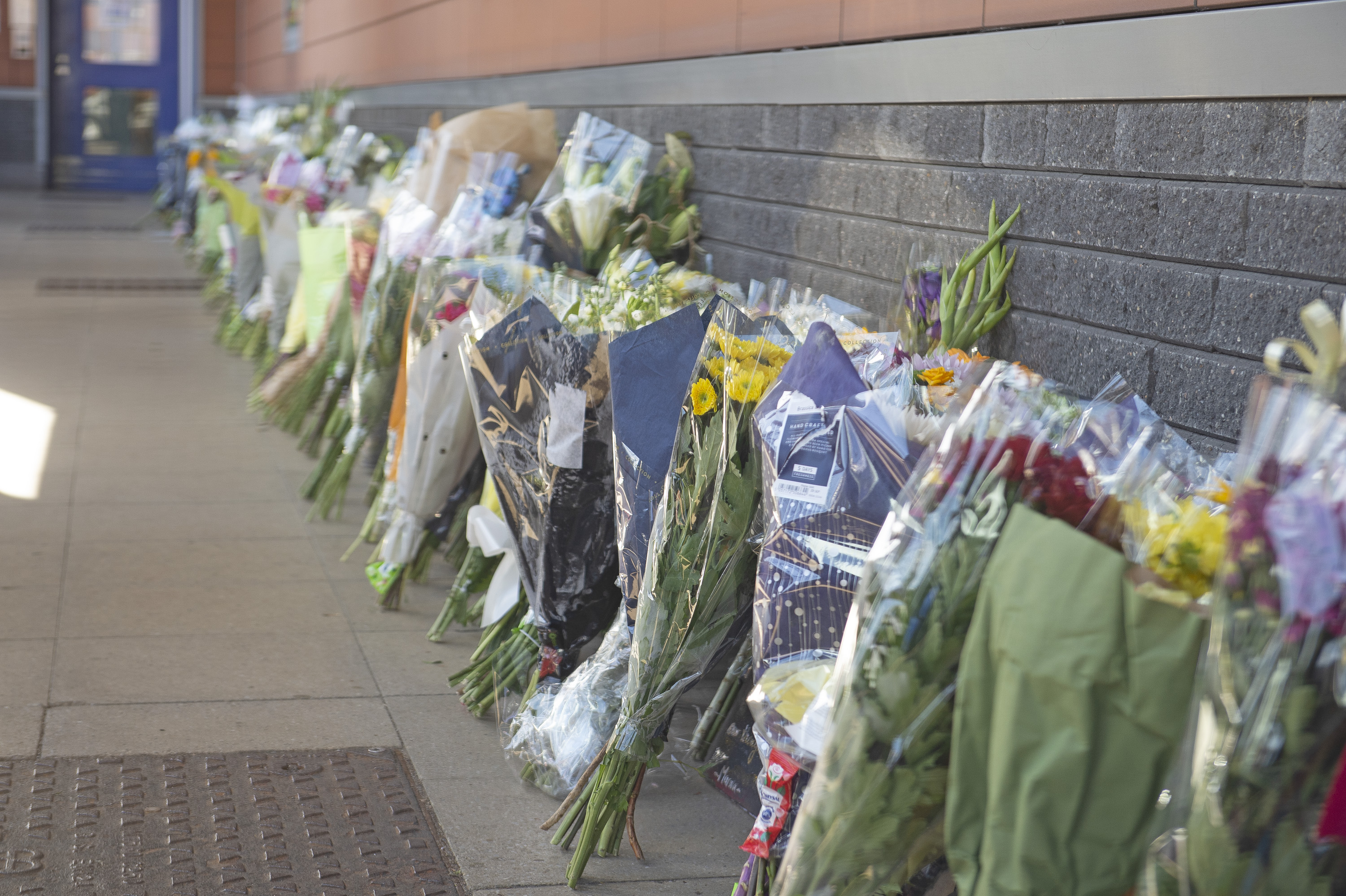 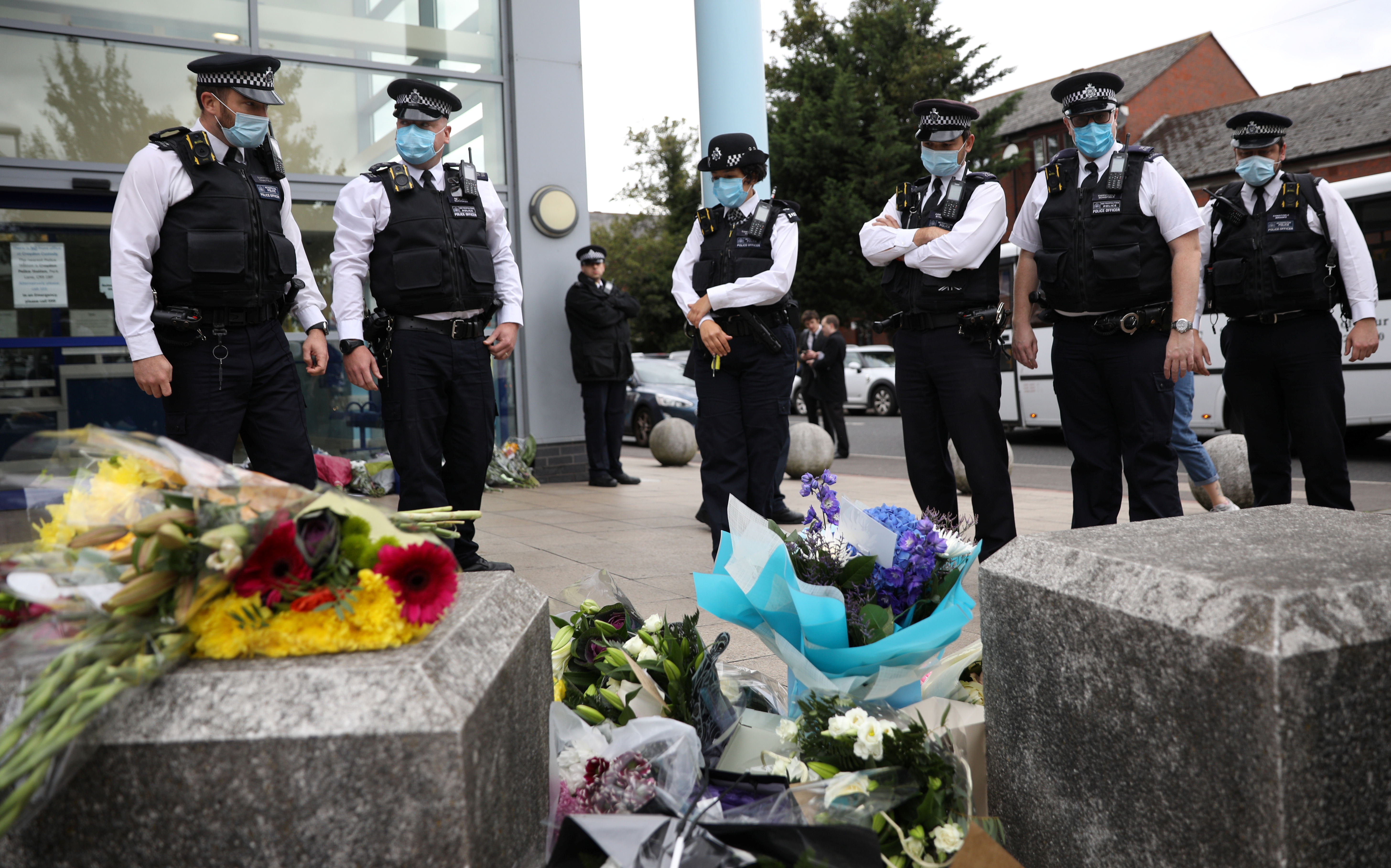 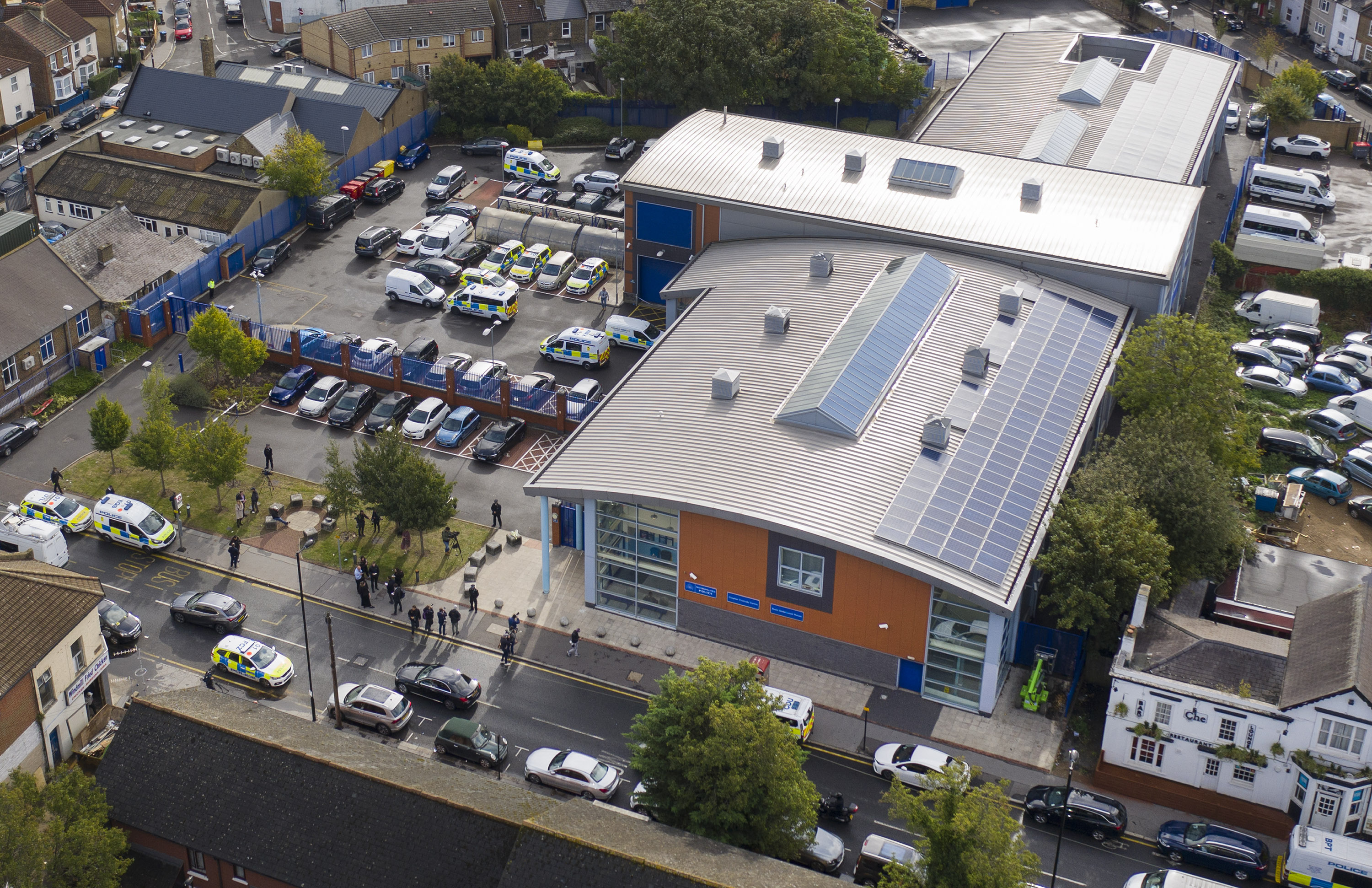