THIS is the shocking moment a man casually pulls a GRENADE during a fight – leaving five people injured.

In the clip, two men are seen having heated row in front of onlookers which quickly descends into a brawl. 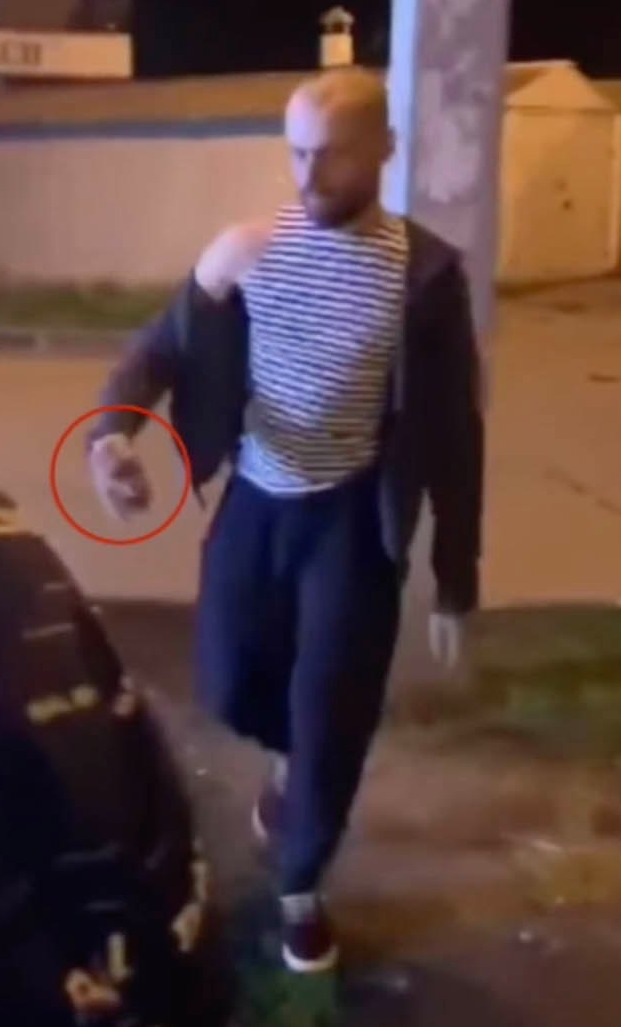 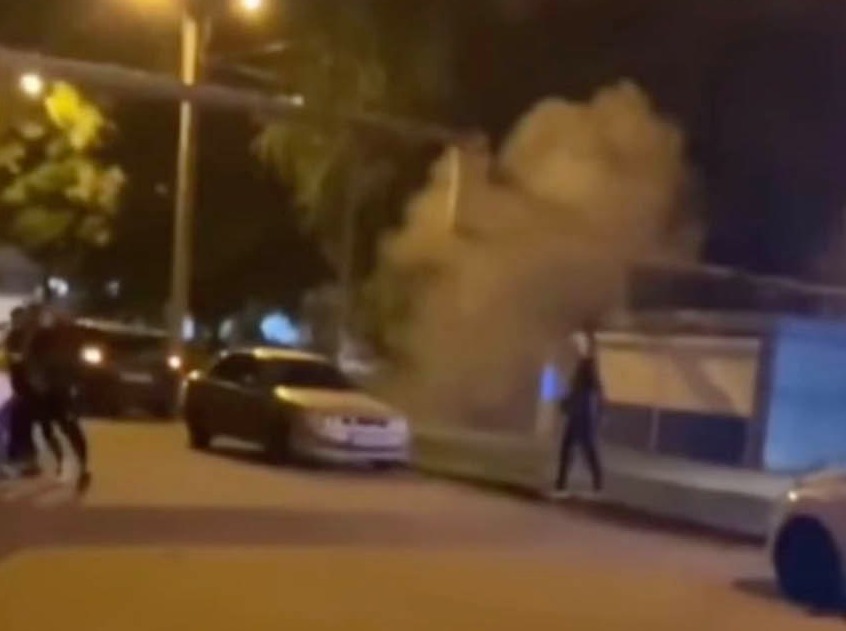 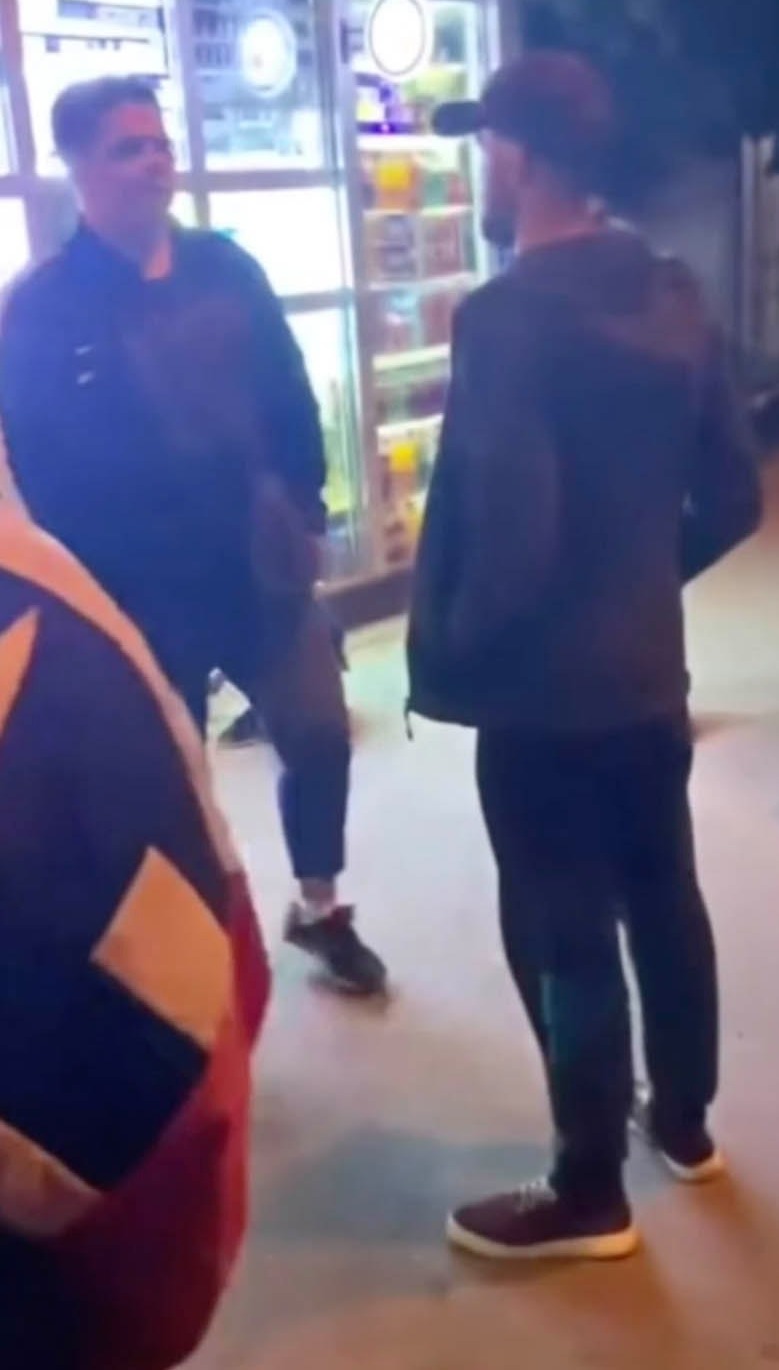 One man launches a fist into the other's face, forcing him to stagger backwards.

Seconds later, the young man retaliates by calmly pulling a hand grenade from his pocket which dramatically explodes.

The group run for safety, with one shouting at the lunatic assailant.

The disturbing incident allegedly took place outside a supermarket in the Ukrainian city of Kharkiv on June 8.

According to local reports, five people were injured, including two individuals who were 16 and 17 years old.

Local authorities say the culprit is now in police custody and cannot rule out if he was intoxicated at the time of the incident.

Police say the man lobbed the grenade after relations turned "hostile" with his counterpart.

The footage has been shared widely shared on social media and stunned and bewildered online viewers. 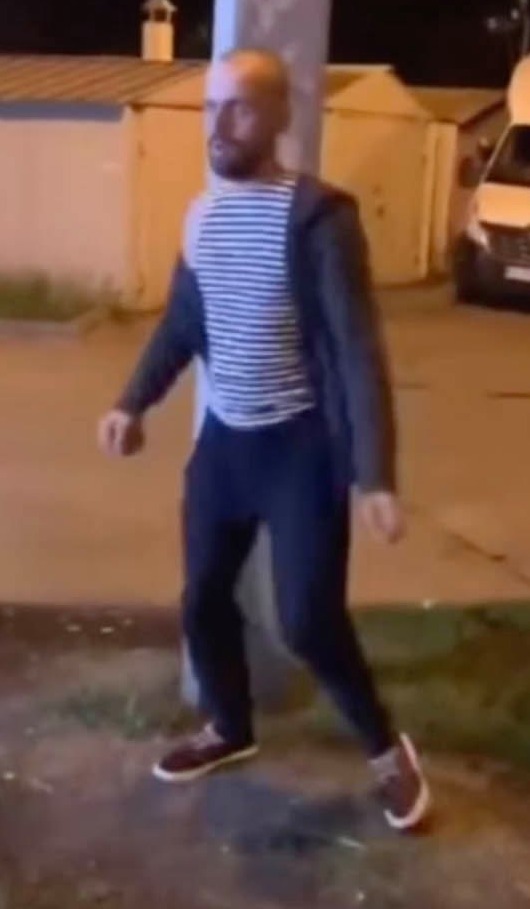 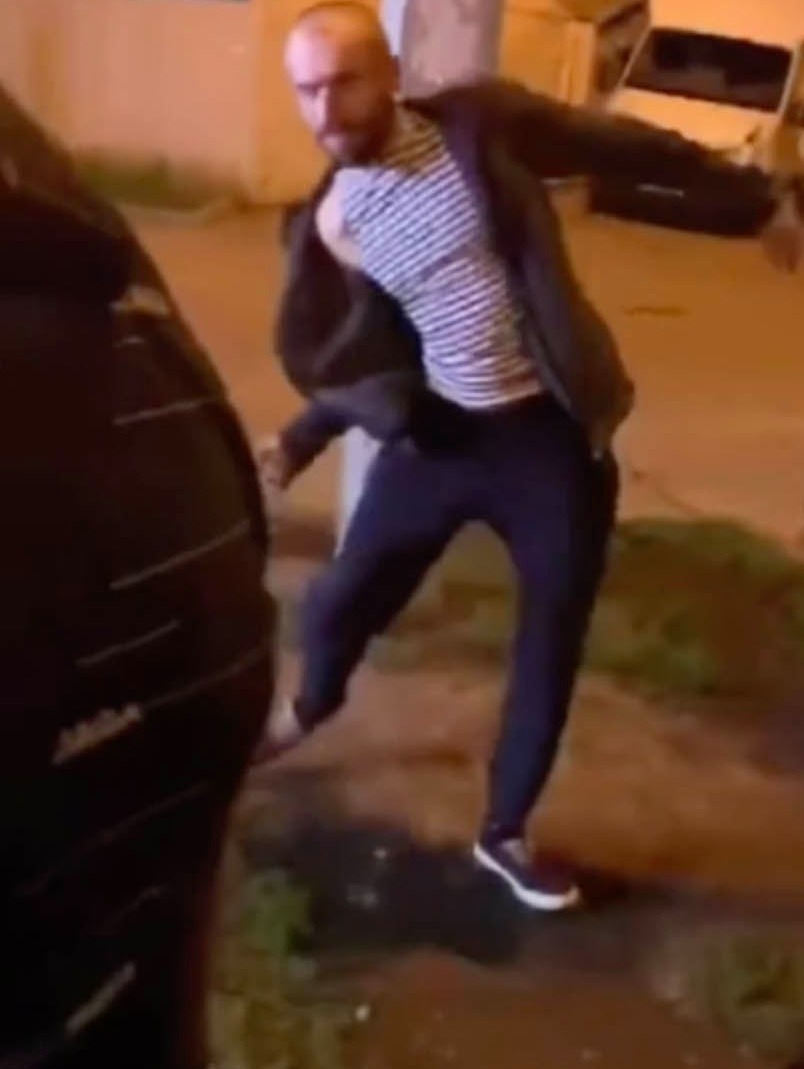 Another posted: “Nothing like a self defense hand grenade in Ukraine to protect yourself from muggers or bears”

A third mused: “Two punches straight to the face.. Stumbles a bit but keeps balance, even on slippery surface [then] casually pulls out grenade. This man is a straight bad*ss!”

"Everyone has a plan until a grenade is pulled out," a fourth quipped.

In April, a man who bludgeoned his wife, mum and two kids to death was sentenced to life in prison.

Coder Anatoliy Malets, 32, attacked his family at their apartment in Vinnytsia on December 31, 2018, after they reportedly tried to stop him moving in with his lover.

A court heard that the man smashed the heads of his 63-year-old mother and his wife Nadezhda, 30, with a hammer, before inflicting the same injuries to his daughter and son, aged three and seven respectively.

After executing his family, Malets fled the scene.

On his way out of the apartment, the convicted killer wrapped the bloodied murder weapon in a rag and threw it into a rubbish container.

In a bid to create an alibi, the alleged killer went to see his lover but eventually returned to the scene and called police, telling them that "someone had attacked his family".

When emergency services arrived at the scene, they found the little girl lying unconscious but alive among the other mutilated bodies of her family members.

The girl was rushed to intensive care, where she died from fatal skull fractures and a traumatic brain injury one hour later.

Malets was arrested after criminologists detected trace elements on his pants and later confessed.