HEALTH officials are warning parents against using specific baby formulas by Abbott Nutrition after a second toddler died from a bacteria infection.

In the latest update by the Food and Drug Administration, health officials are calling for a recall of Abbott Nutrition's Similac PM 60/40 product. 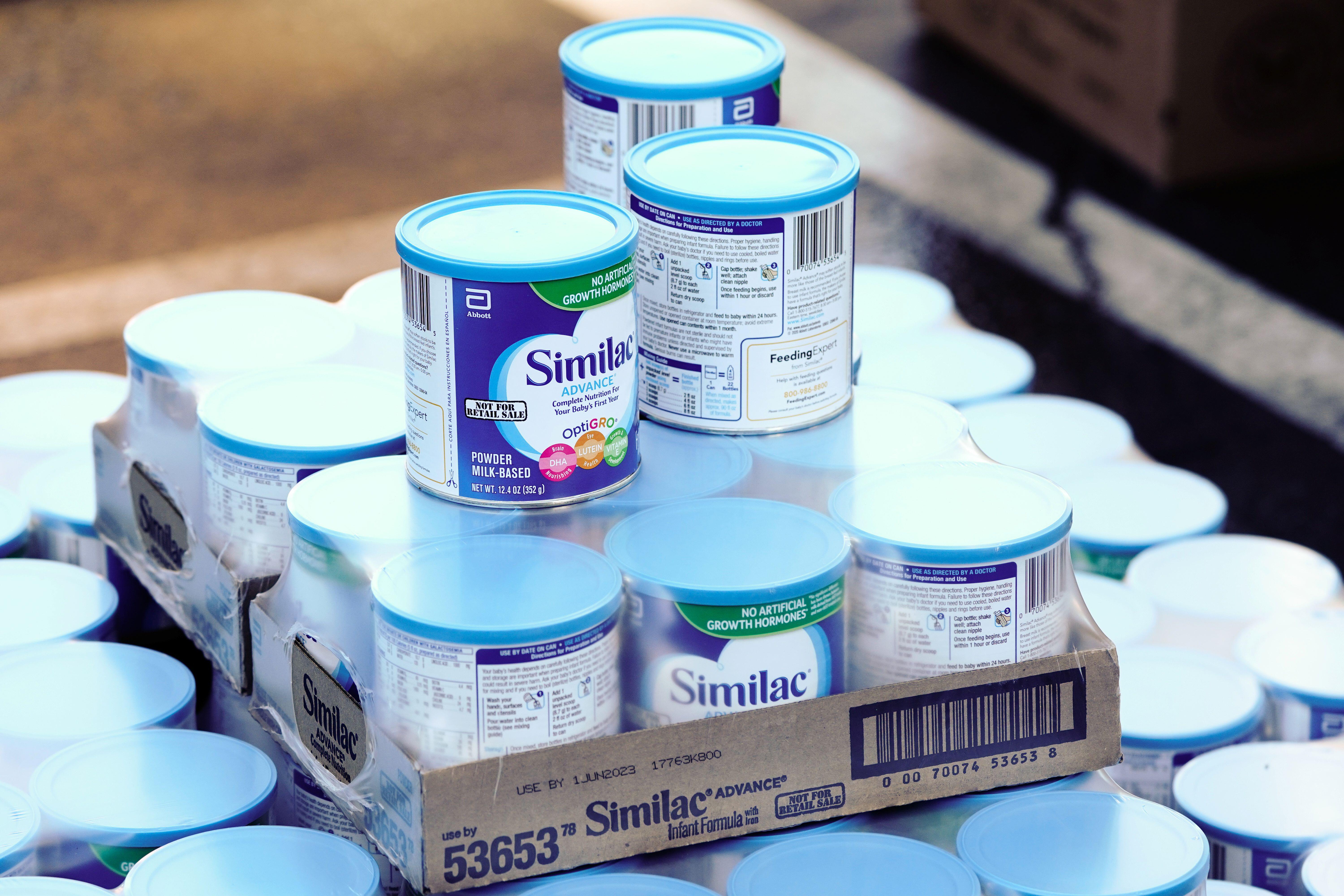 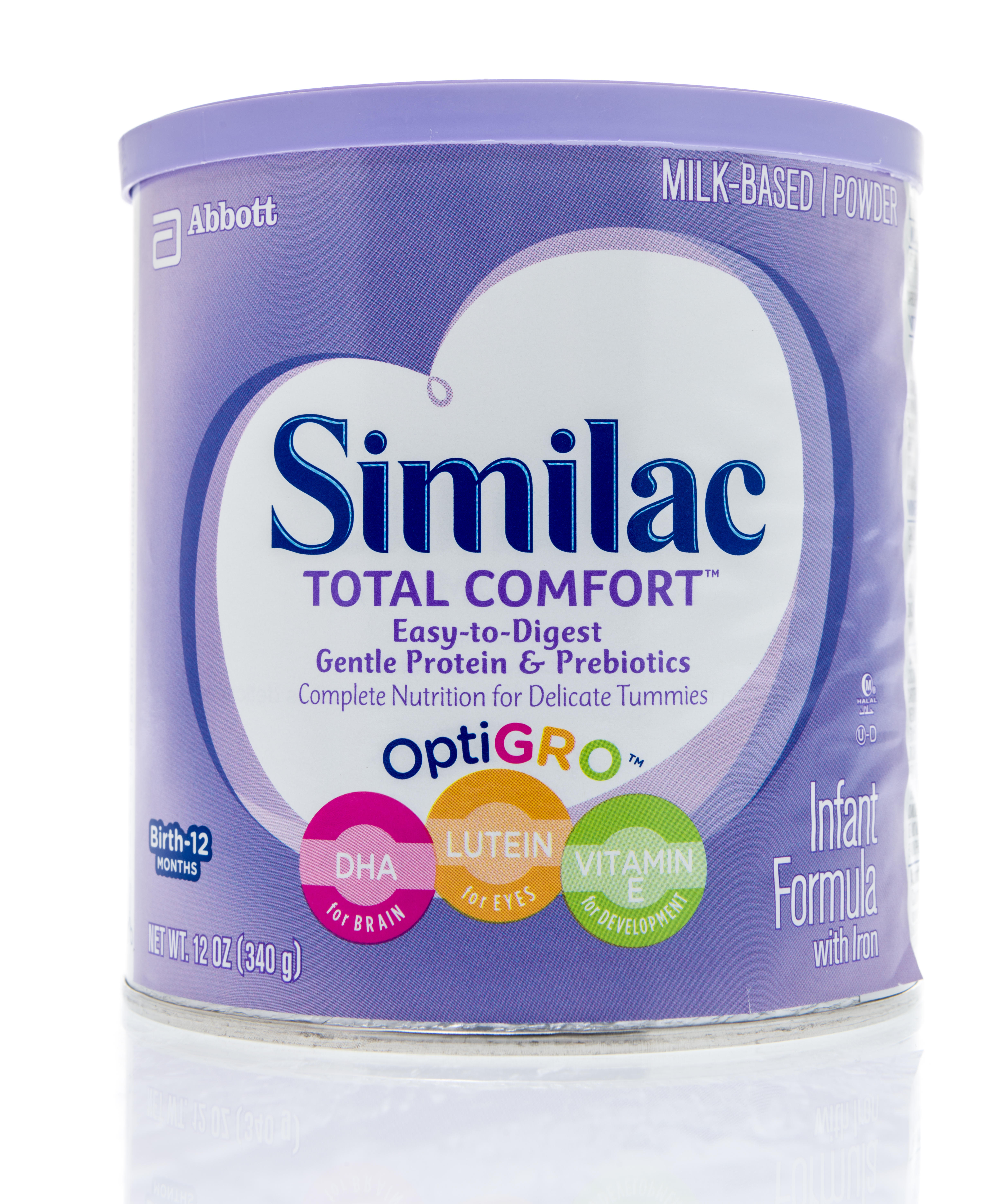 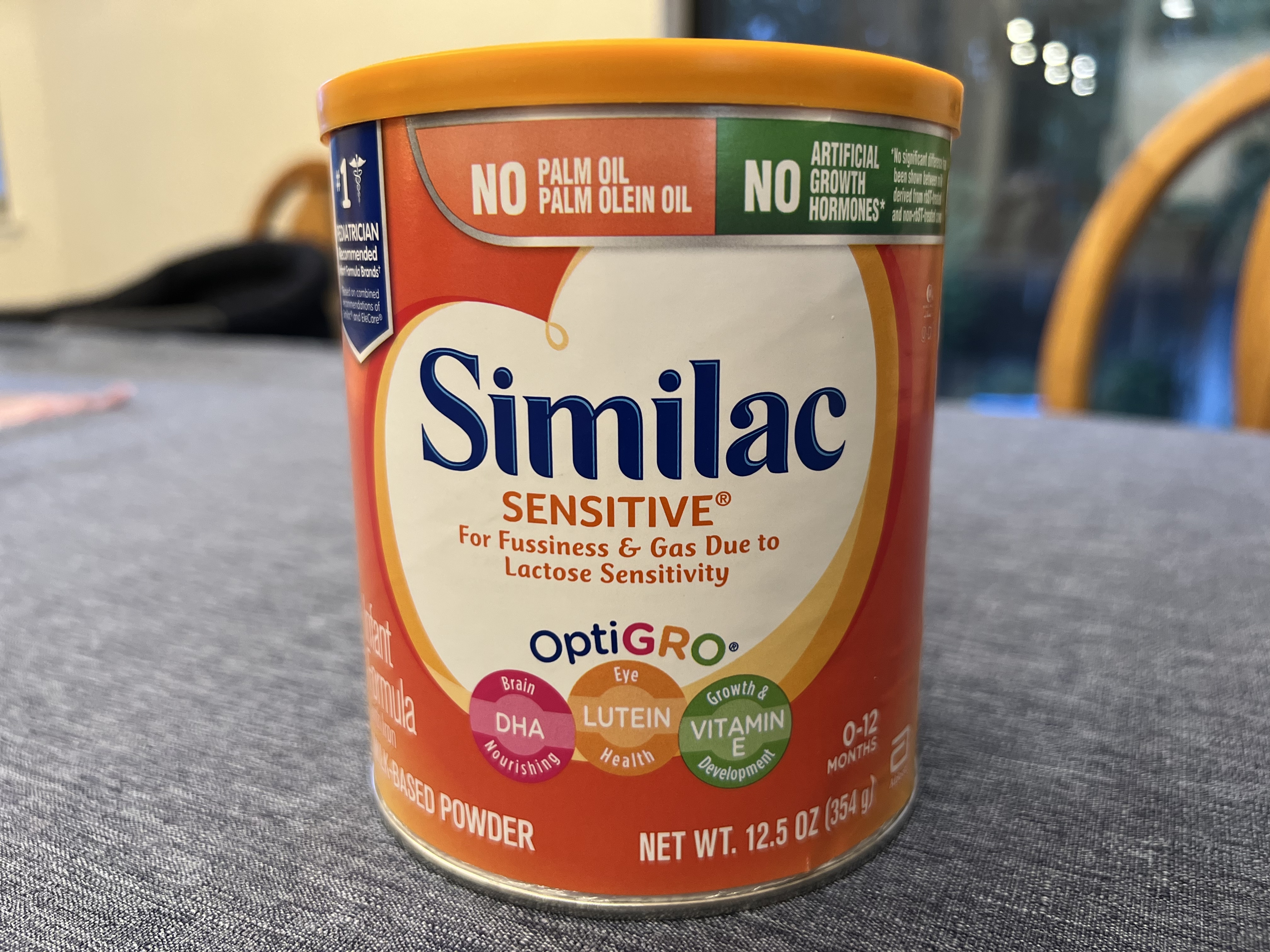 The recall comes after the Center for Disease Control and Prevention announced that a second toddler, who was exposed to the formula, was infected with Cronobacter sakazakii.

The rare and dangerous germ can cause blood infections and other life-threatening severe complications.

The FDA said the Cronobacter infection "may have been a contributing cause of death."

The federal agency said the infant may have been infected after consuming the formula from the lot that is being recalled.

Similac PM is considered "a specialty formula for certain infants who would benefit from lowered mineral intake."

How Putin amassed 6,000 nuclear weapons that could hit UK in 20 minutes 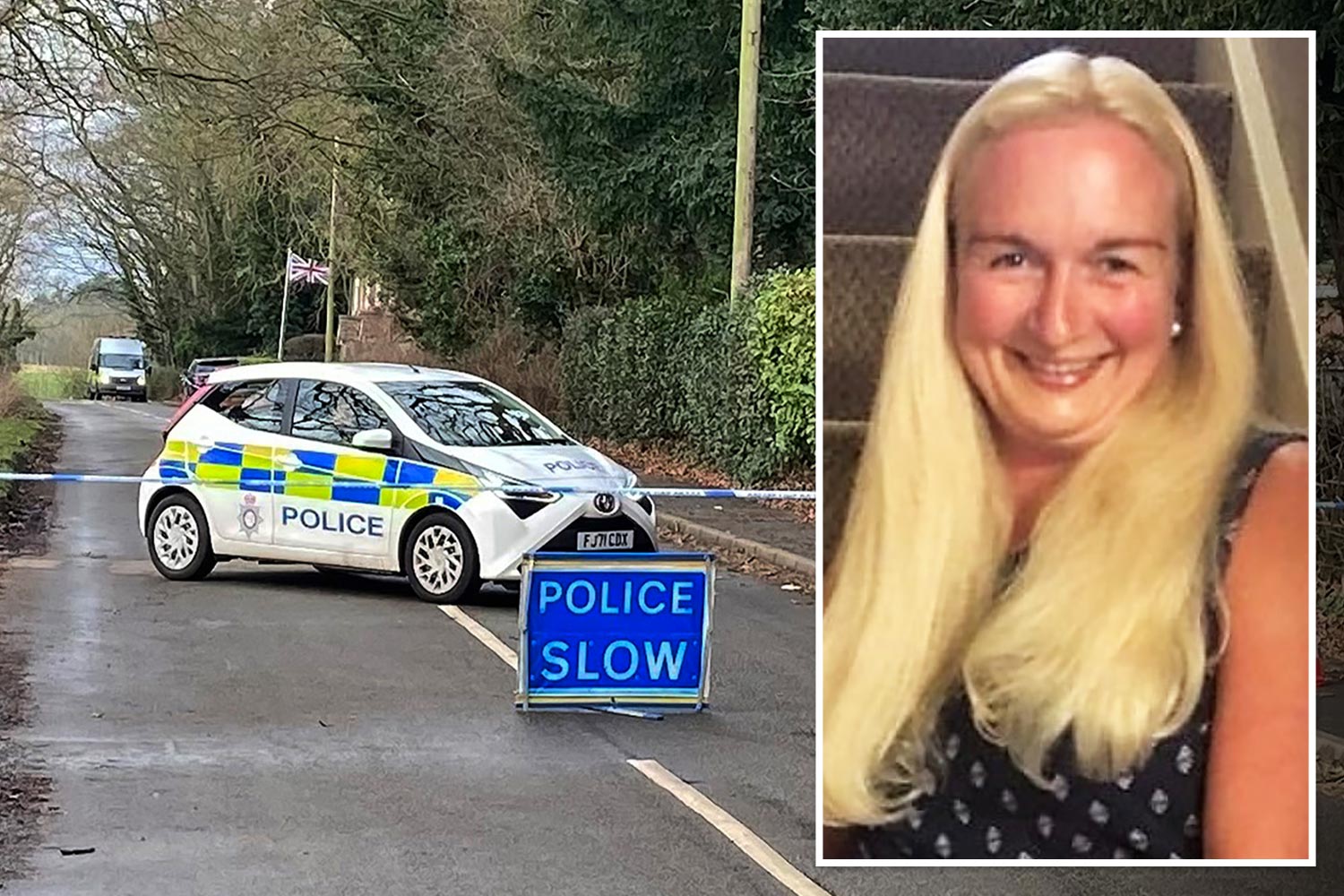 Mum-of-three, 47, stabbed to death in one of 'Britain's poshest villages'

"This case is under investigation, and at this time the cause of the infant’s Cronobacter sakazakii infection has not been determined," Abbott posted on its recall website.

"We want to extend our heartfelt sympathies to the family."

The company added that "no distributed product has tested positive for the presence of Cronobacter sakazakii" and recently tested retained product samples of Similac PM "were negative for Cronobacter."

Parents are encouraged to check their formulas, as exposure to Cronobacter can cause sepsis and meningitis.

Health officials are encouraging parents to check a multidigit number on the bottom of the container to know if their product includes:

In total, four infants have reported Cronobacter infections, and one has reported a Salmonella infection, according to the FDA.

All five infants were hospitalized and two died, the federal agency reported.

More information is available at Similacrecall.com.

The recall has not impacted Abbott's liquid formulas, powder formulas, or other nutrition products. 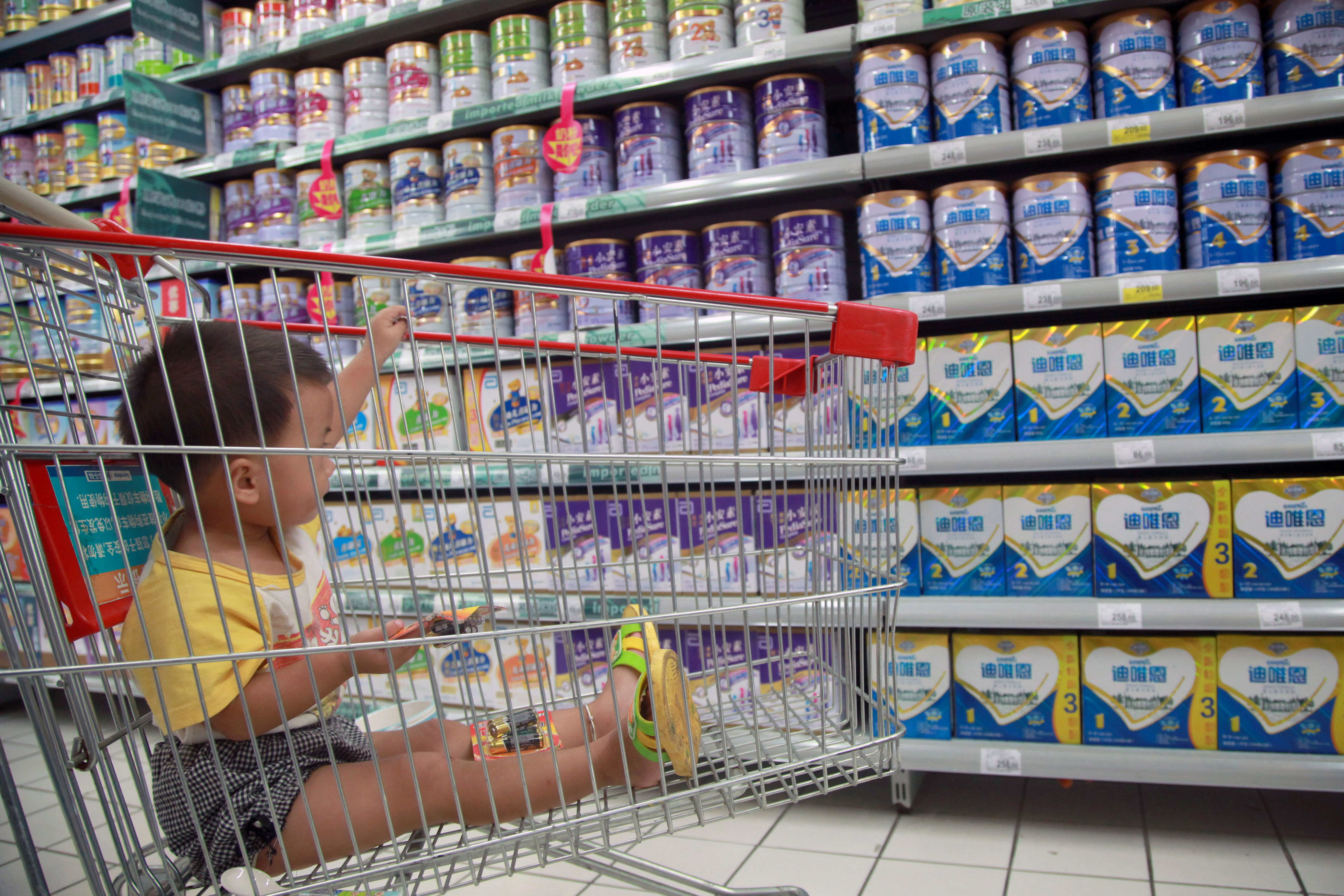