POSH accents are among the nation’s favourites – with Sir David Attenborough, Stephen Fry and Joanna Lumley named the most loved talkers.

Sir David Attenborough was named the ‘best voice’ by 28 per cent of the 2,000 adults polled, in a year that saw the conservationist launch the hit Netflix documentary A Life on Our Planet. 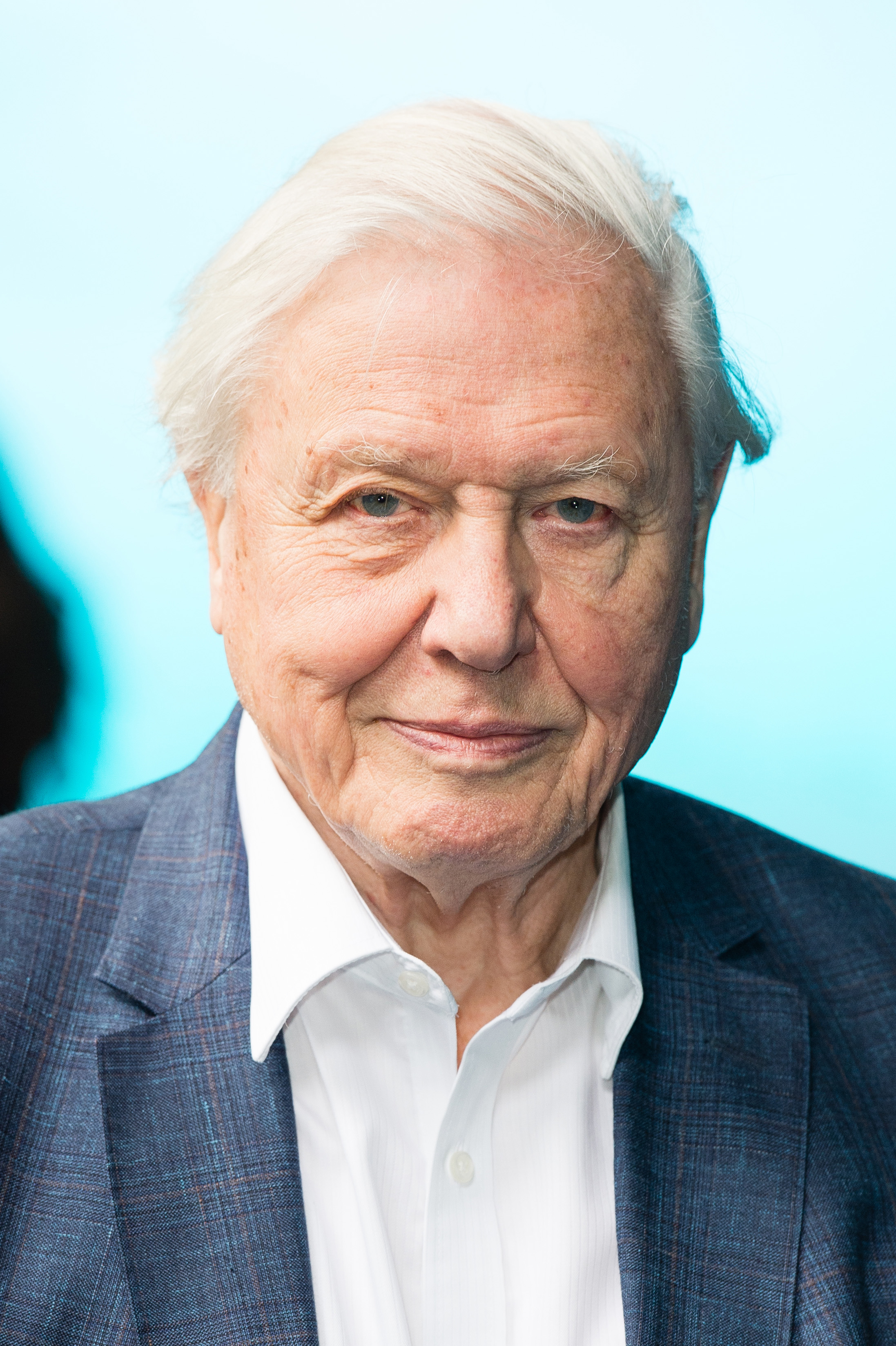 Continuing the posh sounding theme, a plummy tone was named as the accent people could listen to for the longest, with the Queen’s English also the preferred voice to hear on the radio or TV.

However, the Irish accent was named the most attractive, while the Birmingham twang won the title for most boring.

The research was commissioned to launch Virgin Media’s new Virgin TV 360 platform, which is fully voice-activated.

It also found that more than a third admitted to speaking in ‘tech tongue’ – putting on a more ‘well-spoken’ accent when speaking to smart devices.

Almost one in five also said they would change their accent to impress a love interest, and one in 10 do this when speaking to work colleagues or their bosses.

And 14 per cent of Brits even change their normal voice tone when chatting to their pets.

Jennifer Smith, professor of sociolinguistics at the University of Glasgow, said: “We all have different ‘voices’ depending on who we’re talking to and in what situation.

"We’re quite good at switching up the way we talk. For some of us, this involves putting on a posher-sounding accent when speaking to someone not from our immediate network.

"For example a student changing how they speak when talking to a teacher.

"The newly coined term, ‘tech tongue’, describes the voice we use when speaking to your devices, such as your Virgin TV remote.

"Whether we’re aware we’re doing it or not, tech tongue tends to make us talk slower, or more clearly, and even quite posh."

The study also found Brits make judgements based on each other’s voices too, forming an impression of a person’s character, how knowledgeable and how trustworthy they are – just from their voice.

For voices of both sexes, having a shrill tone was voted the most irritating quality (31 per cent) – more so than being too loud (30 per cent), or nasal (26 per cent).

David Bouchier, chief TV & entertainment officer at Virgin Media, said: “From Cockney to Cornish and Geordie to Glaswegian, our new Virgin TV 360 voice-control feature can understand a rich tapestry of accents and dialects to help TV fans search for their favourite content.

“It’s clear from our research that the subtle differences in our voices can have significant effects on how we are perceived by the outside world, with many of us changing up the way we speak depending on who or what we are talking to – with the same applying to tech.

“Although it has become the norm for many of us to speak to devices every day, whether that’s our TV remote or smart speaker, it’s interesting to see we’re still addressing them like strangers.” 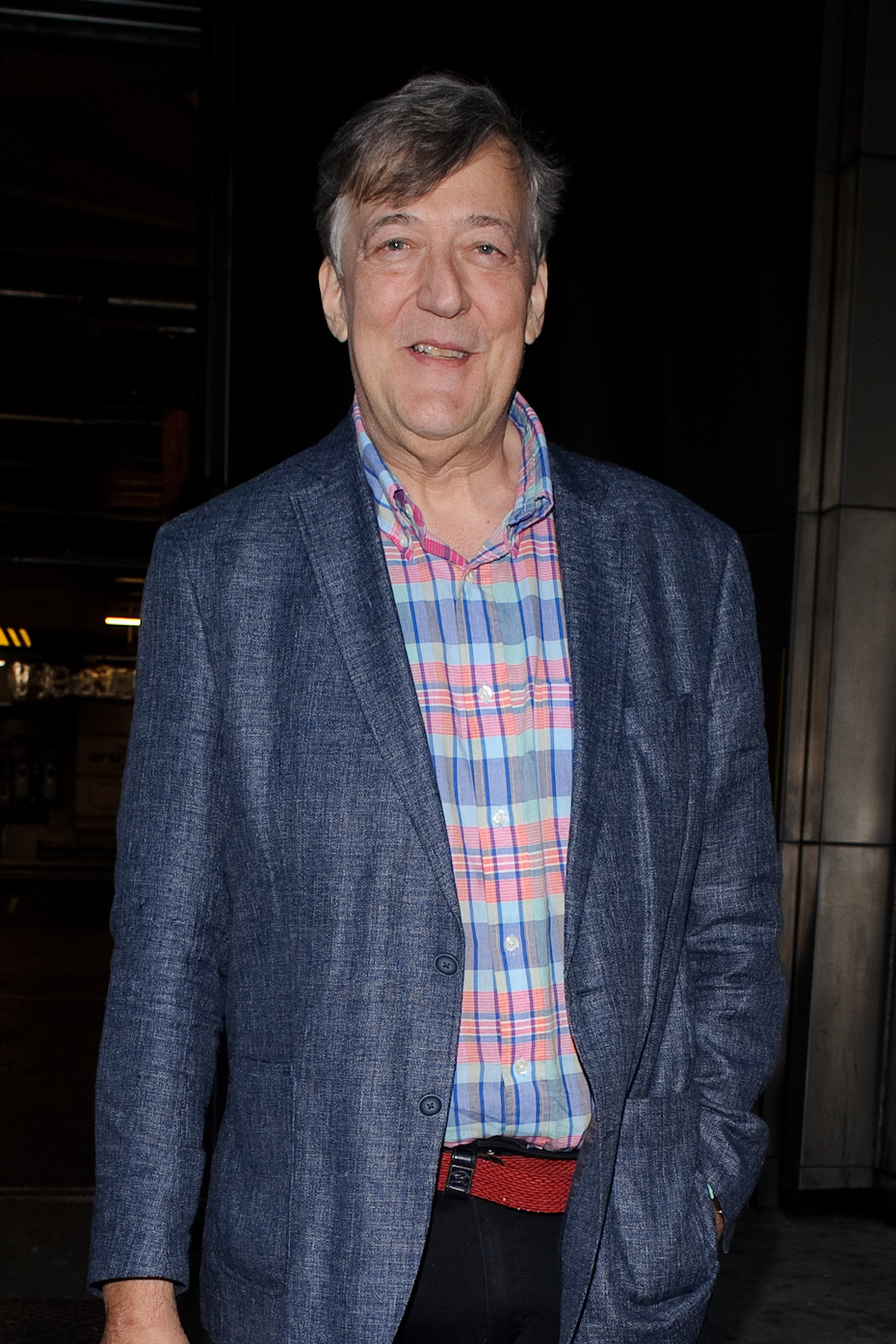 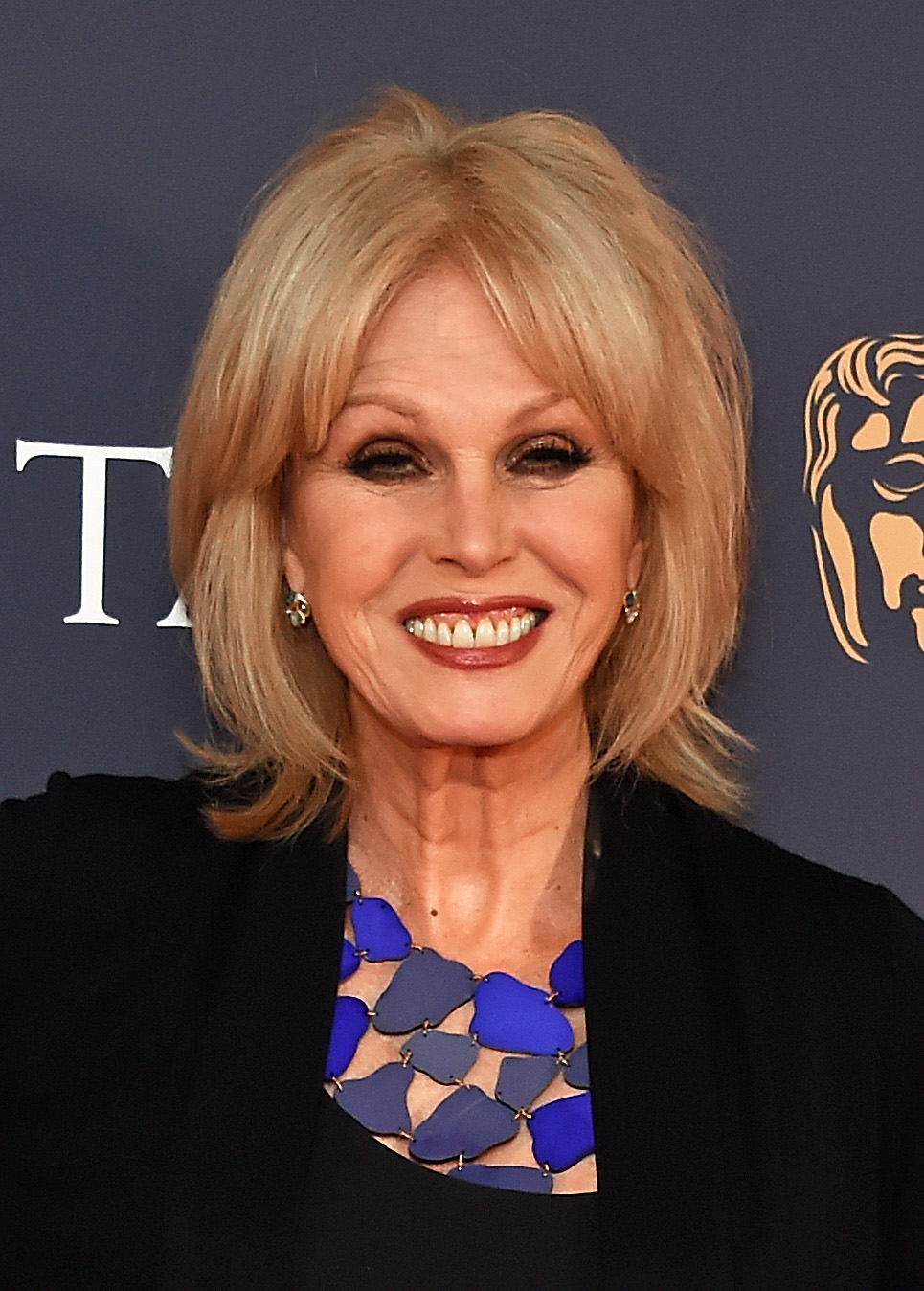