Home » World News » Sky One to be scrapped

Sky One to be scrapped

Sky One to be scrapped as Sky announces the end of UK’s oldest non-terrestrial channel and home of The Simpsons, replacing it with two new channels from September as part of major rebrand

Sky has unveiled plans to axe Sky One and replace it with two new channels from September as part of a major revamp to its portfolio of TV channels.

The broadcaster confirmed that the UK’s oldest non-terrestrial TV channel, which launched in 1982 and has been home to shows such as The Simpsons, Prison Break and the Kiefer Sutherland drama 24, will be scrapped from September 1.

The move, which comes just weeks after Sky announced it would be rebooting pop culture panel show Never Mind The Buzzcocks, will see the launch of two new channels – Sky Showcase and Sky Max.

Sky Showcase will replace Sky One at 106 on the TV guide and feature a selection of the top shows from across its portfolio, including Sky Nature, Sky Arts, SyFy and E!. 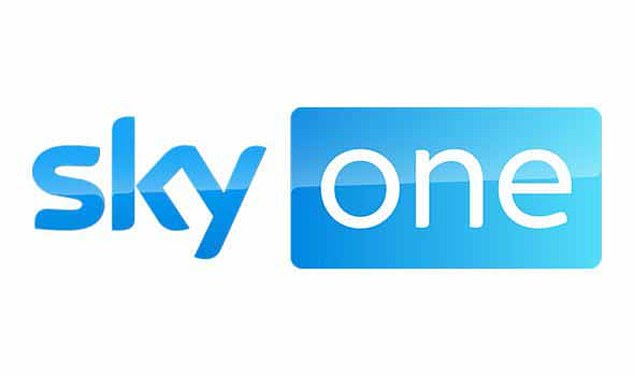 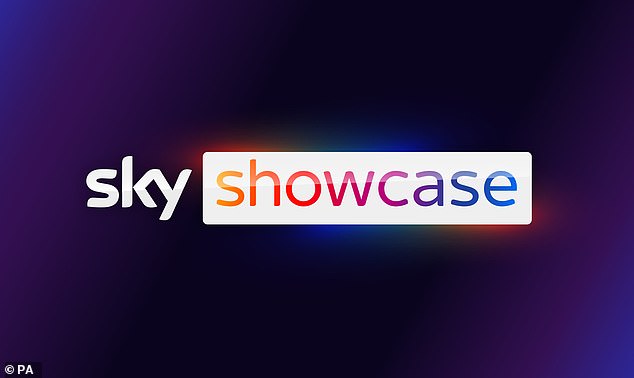 Sky Showcase will replace Sky One and will feature shows from across its portfolio, including Sky Nature, Sky Arts, SyFy and E! 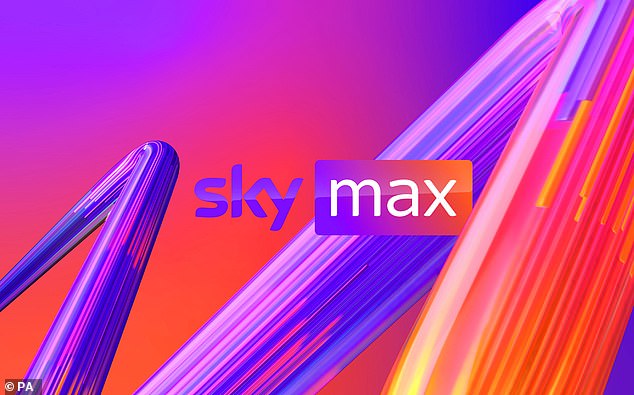 It will also air selected highlights from Sky Cinema and Sky Sports.

Sky Max, which will also be available on-demand, will be the broadcaster’s new home of ‘blockbuster entertainment’ such as original dramas A Discovery Of Witches and Cobra, and comedy entertainment shows such as A League Of Their Own.

Sky Atlantic remains the home of cult and big budget dramas such as Landscapers, I Hate Suzie, Gangs Of London and Chernobyl, as well as series from HBO and Showtime.

Zai Bennett, managing director of content at Sky UK and ROI, said: ‘In this golden age of television, the sheer volume of incredible programming can be overwhelming.

‘Over the last 12 months we’ve been making it easier for people to find what they want to watch.

‘From September those looking for the very best of Sky will find it at the top of their programme guide on Sky Showcase, while Sky Max will become the new home of blockbuster entertainment joining the host of genre-led channels launched in the past year – so whether you’re in the mood for true crime, a documentary or just a laugh there’s always a channel to suit.

‘And if you’re not sure what to watch, Sky Showcase will curate some of the highlights from our line-up so you can find something new to watch.’

Sky One launched across Europe in April 1982 as Satellite Television and is currently available via digital satellite on Sky, digital cable on Virgin Media and online via Sky Go and Now TV.

The changes will be made at no extra cost to customers and come just weeks after Sky announced it would be rebooting pop culture panel show Never Mind The Buzzcocks.

The former BBC comedy show will be hosted by comedian Greg Davies and Noel Fielding will return to the programme as a team captain, while This Country’s Daisy May Cooper will head up the opposing team. 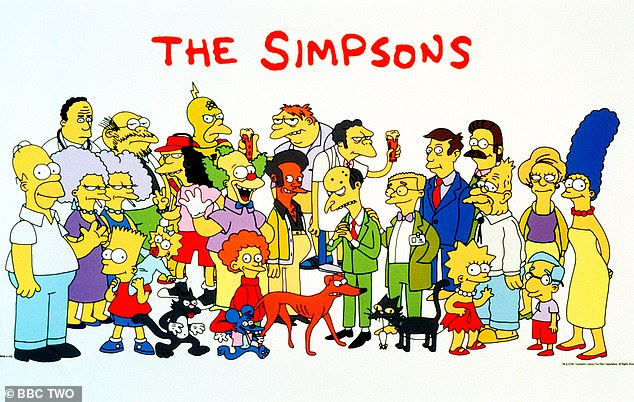 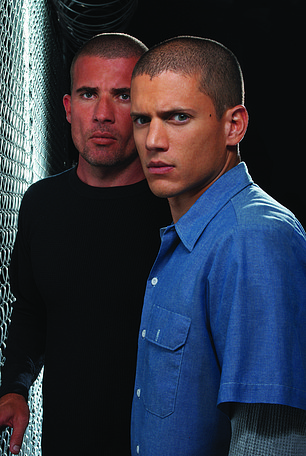 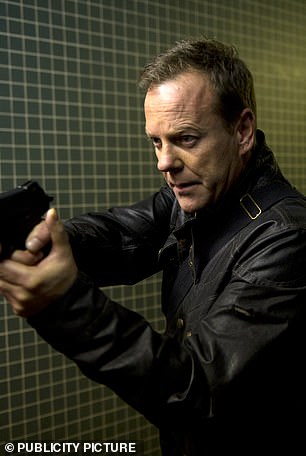 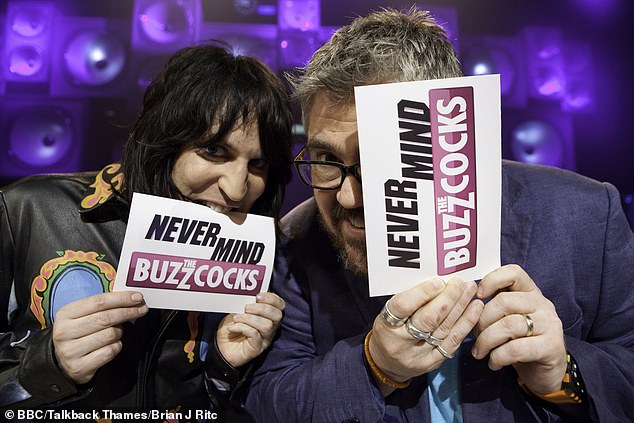 Director of Sky Arts and Entertainment for Sky, Phil Edgar-Jones, said: ‘Buzzcocks is one of those truly iconic shows and to be bringing it back with Greg Davies at the helm, alongside Daisy May Cooper, Noel Fielding and Jamali Maddix is a buzz and a treat for lovers of tuneless humming everywhere.’

Meanwhile actor and comedian Greg Davies said: ‘I have always loved Never Mind the Buzzcocks and am thrilled to be the new host on Sky.

‘We have brilliant comedic talent on the team and plenty of exciting musical guests will be joining us. All that being said, I’m so sure that no one reads these press quotes in their entirety that I’m going to finish by listing types of bread: rye, sourdough, sliced white. Oh, and cob.’

Never Mind the Buzzcocks first aired on the BBC between 1996 and 2015 and was first hosted by Mark Lamarr then by Simon Amstell.

Following their departures, the show used a handful of guest presenters, with Rhod Gilbert hosting the final series.

Phill Jupitus and Bill Bailey were the original team captains but Fielding has also previously been a captain on the show.