SPACE Force is set to launch a robotic X-37B space plane as part of a secret mission for the US military on Saturday.

The space plane will lift off into space from the Atlas V rocket, located at the Cape Canaveral Air Force Station in Florida. 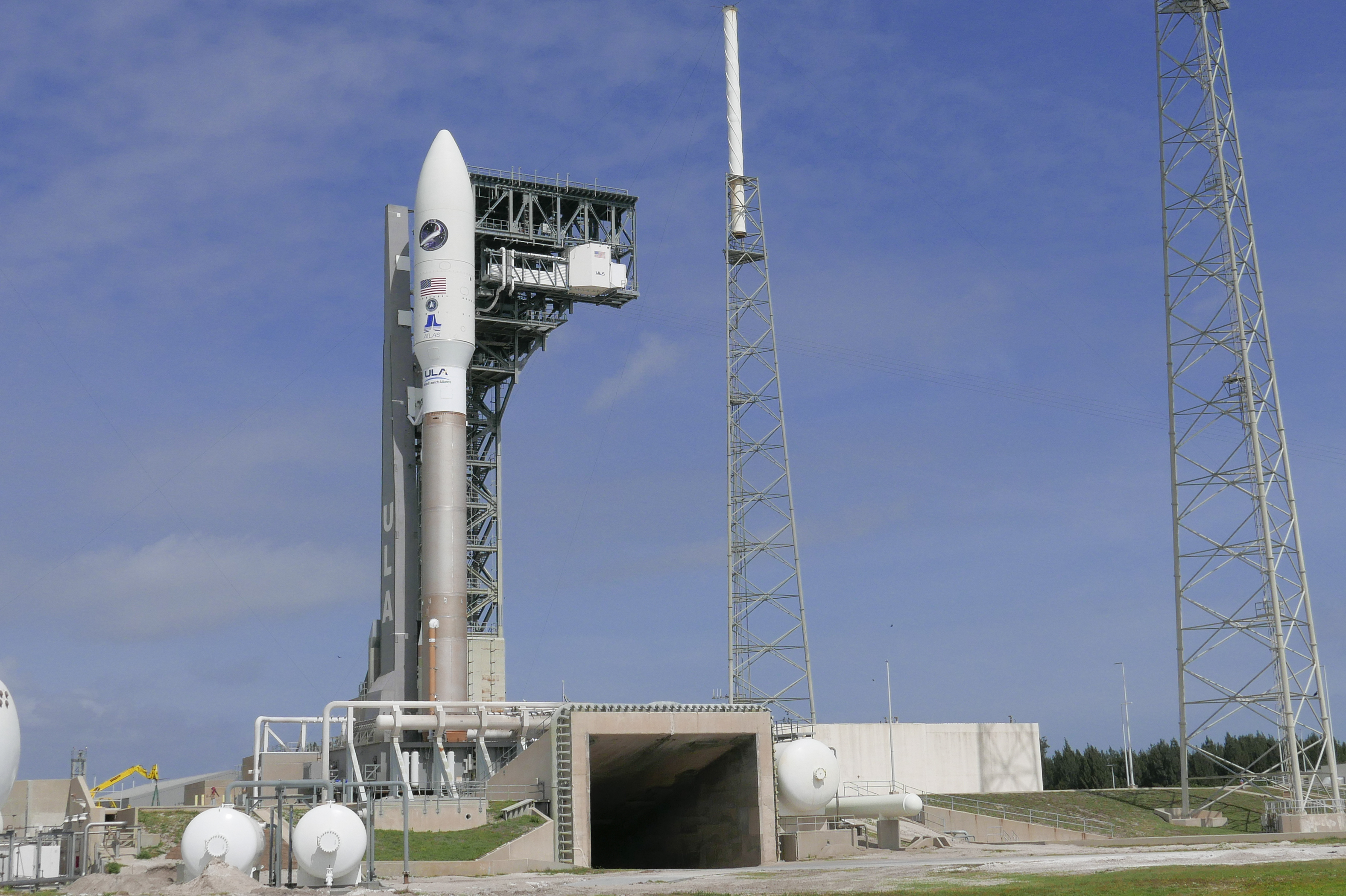 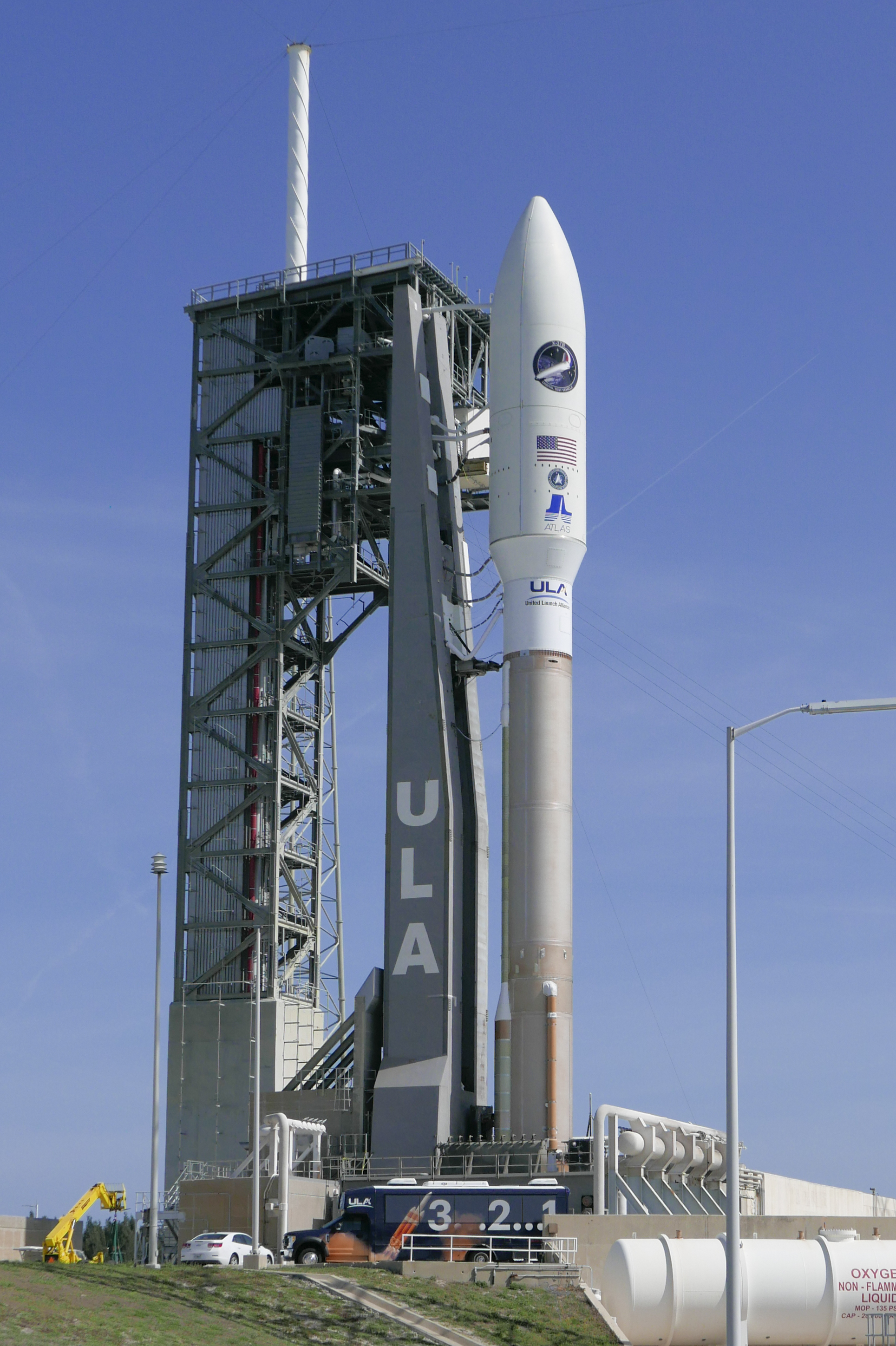 The newest military branch is set to launch the space plane 10.13am — after bad weather prevented an earlier launch on Saturday.

Space Force officials said the space plane launch is dedicated to those working on the front lines to combat the coronavirus.
"Our invincible American spirit drives us to motivate, collaborate, and innovate together to overcome adversity," Secretary of the Air Force Barbara Barrett said in a statement, according to Space.com.

"In dedicating this mission to the nation's healthcare workers, first responders, and essential personnel, the Department celebrates those who are keeping America Strong." 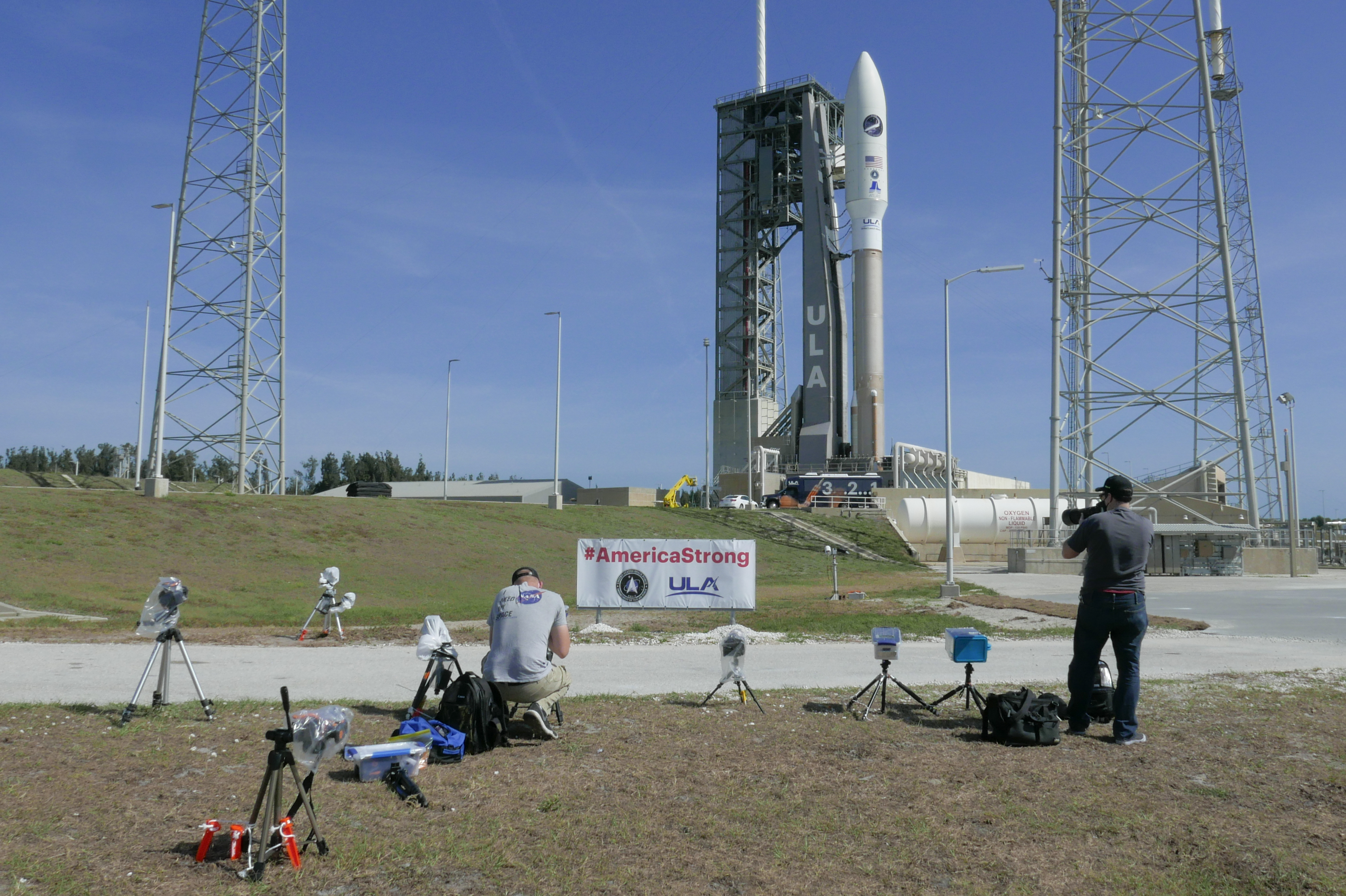 The Space Force was officially established in December and is the first new military service since the Air Force launched in 1947.

The 16,000 airmen and civilians that make up the Space Force are technically part of the Air Force — which previously oversaw offensive operations in space.

But President Donald Trump has made it clear he sees the newest service as critical to the future of American defense.

On Friday, the Space Force's flag was unveiled in the Oval Office.

It's dark blue and white and includes elements intended to portray how vast outer space is.

Trump said during the event in the White House that the US is building a "super-duper missile" that can travel “17 times faster than what we have right now.”