THIRTEEN children have been tragically orphaned after their parents sadly died just a week apart from coronavirus.

The selfless Ukrainian couple, Vladimir Rodikov and Diana Rodikova, were parents to five of their own and eight foster children. 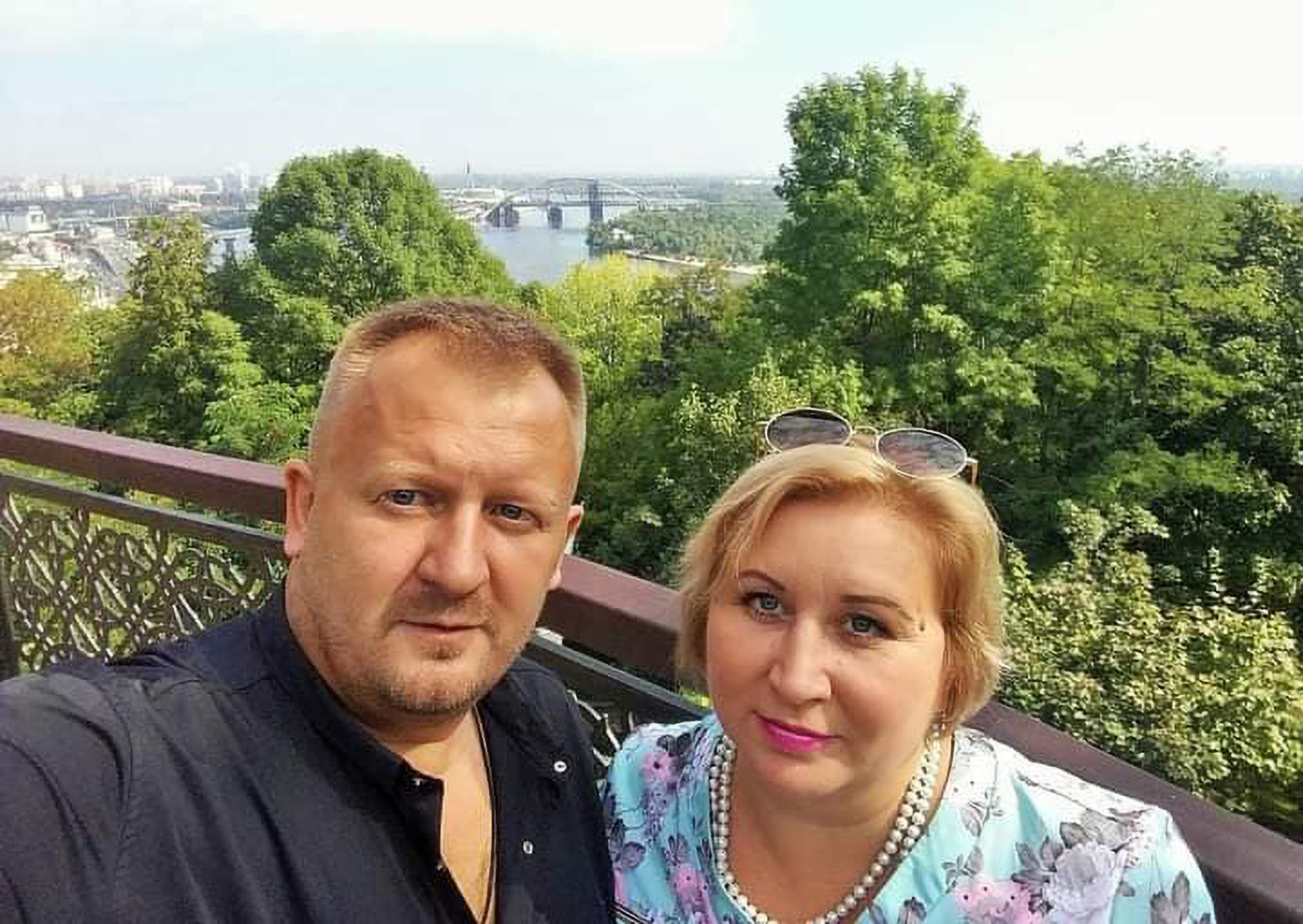 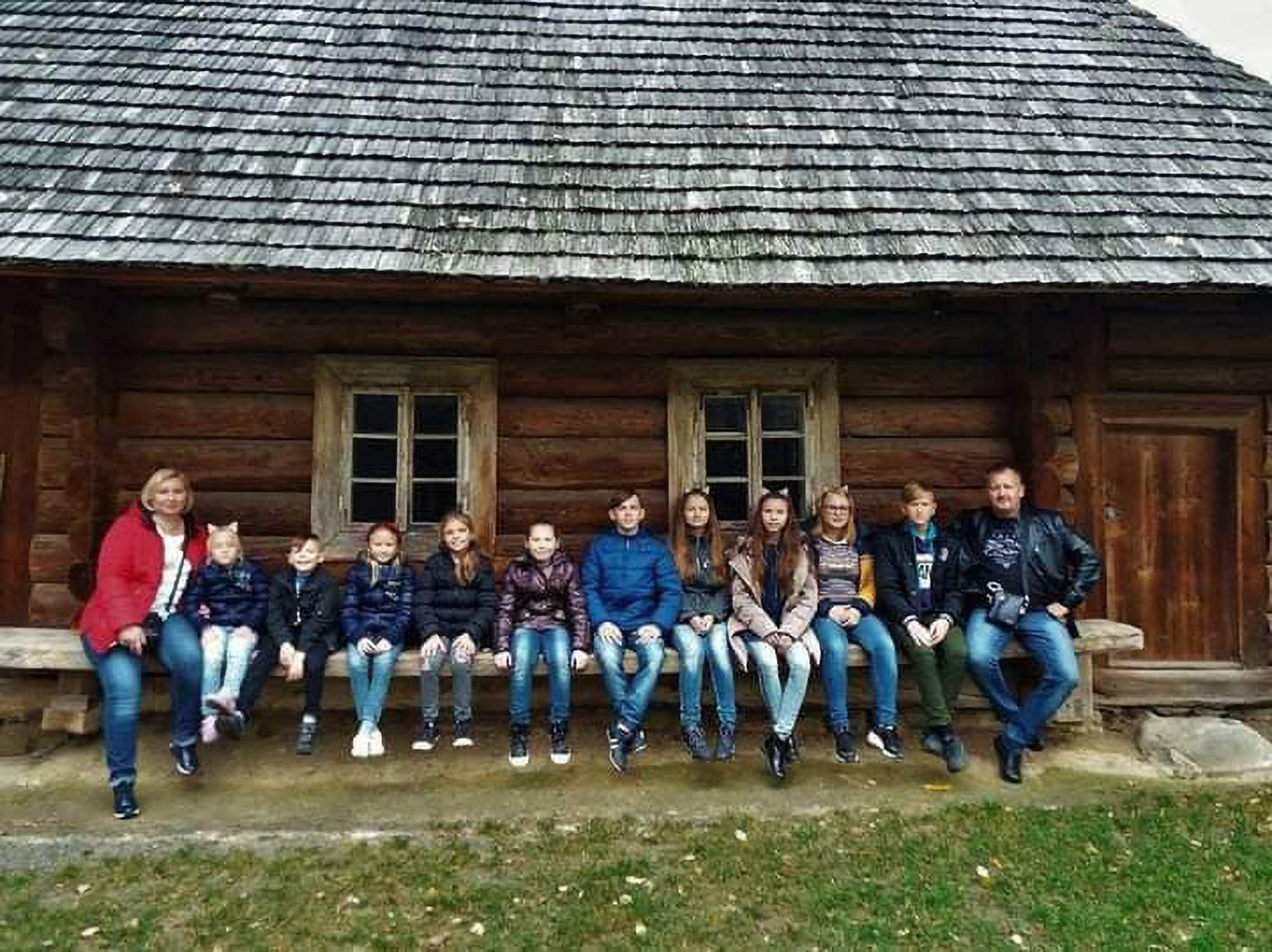 The couple were hospitalised at the Vasilkovsky central district hospital after suffering serious covid complications in March.

The father of the extended family shockingly passed away on March 20, while his wife struggled to cling on in a critical condition before she wastransferred to the intensive care unit of the Alexander Hospital in Kiev.

The loving mother passed away just a week later on March 29, while their devastated children were put in the care of the Kiev Regional Children's Hospital.

They have since been relocated to the 'Sezenkov', the Kiev regional centre for children.

Only a month and a half before her poignant passing, Diana was awarded the title of ‘Mother Heroine’, an honorary title awarded by the President of Ukraine to women who have given birth and raised five or more children up to the age of eight. 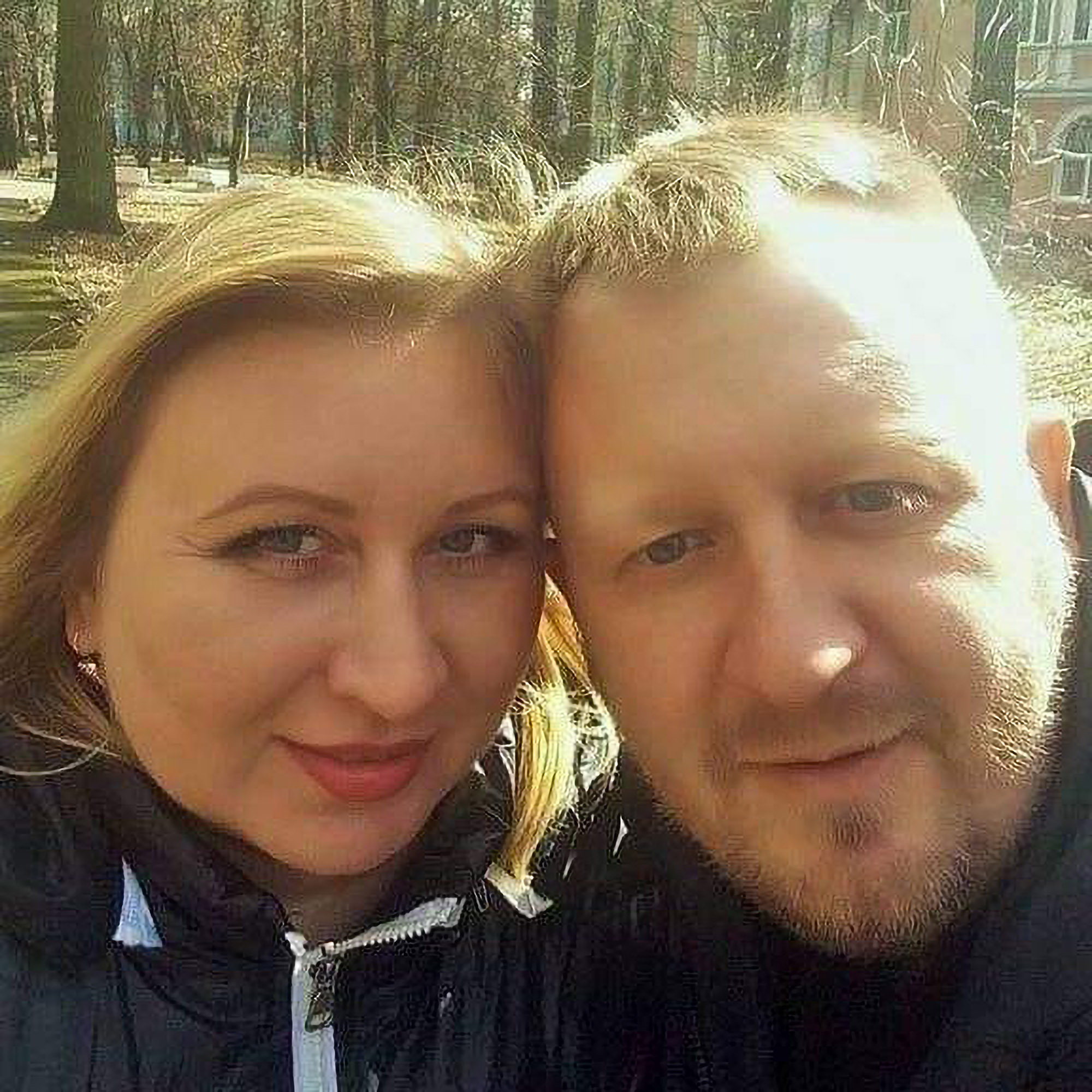 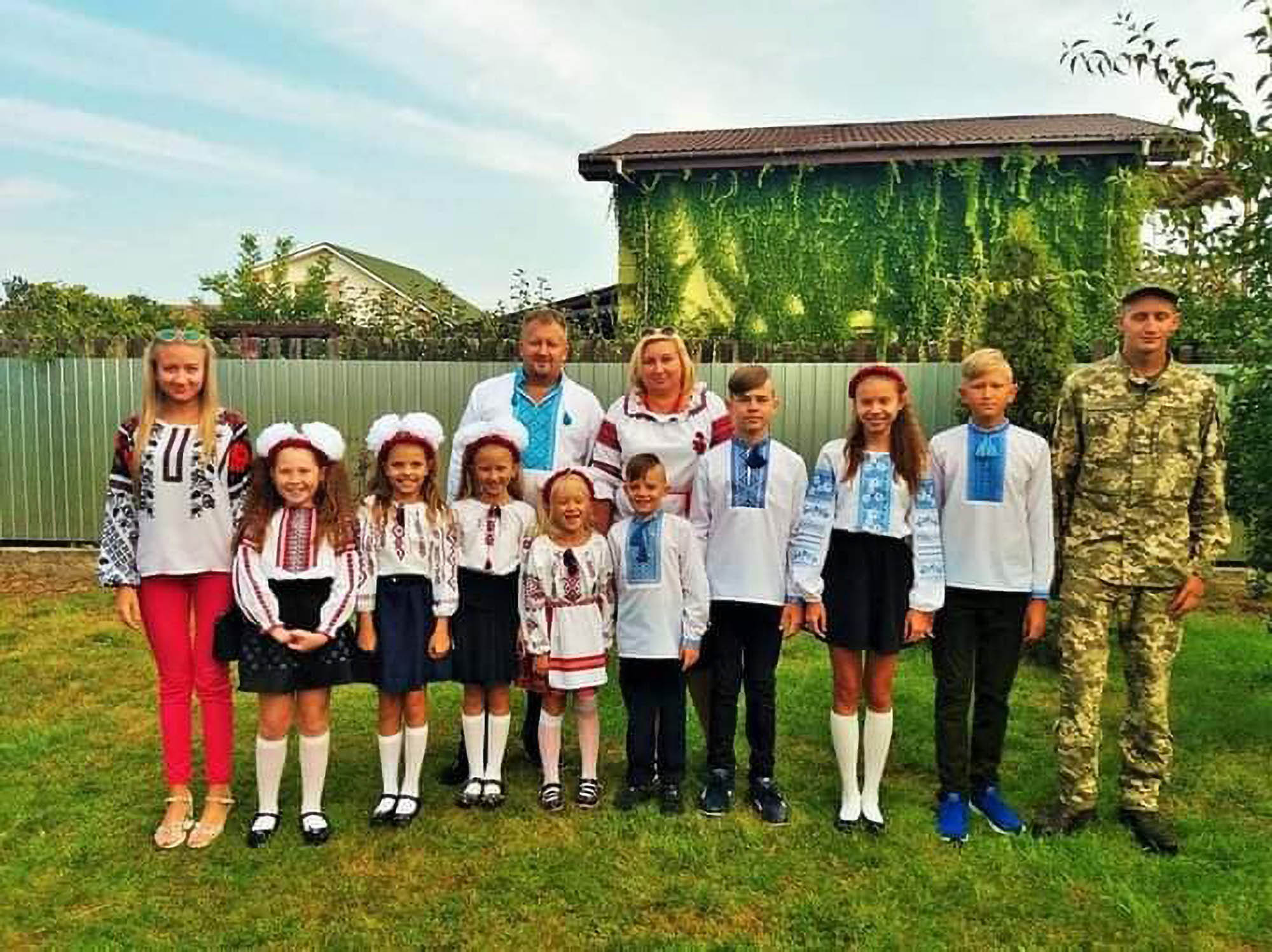 The admirable couple had moved from the warn-torn district of Donetsk to the Kiev region in 2014, with the hope of starting a new life in a family-type orphanage in the village of Lipovy Skitok.

The reverent deaths of the Rodikov's has rocked the community and left thirteen children parentless. Two of them have reached adult age.

Family friend Olga Onishchenko explained that the eldest daughter looks to continue her parent’s noble pathway and has decided, along with her husband, to take custody of the orphaned adolescents, according to the news site Novosti Donbassa.

The Kiev Regional State Administration is currently considering her request to take custody of the children.

They have reported that after the psychological rehabilitation, the Service for Children and Family Affairs will decide on their further permanent arrangements and will try not to separate them.

Ukraine has seen a dramatic spike in cases across the country that hit record numbers this week.

The country's capital, Kiev, has been devastated by the highest number of infections.

The country is currently under a state of emergency due to the pandemic that is in place until at least April 30. 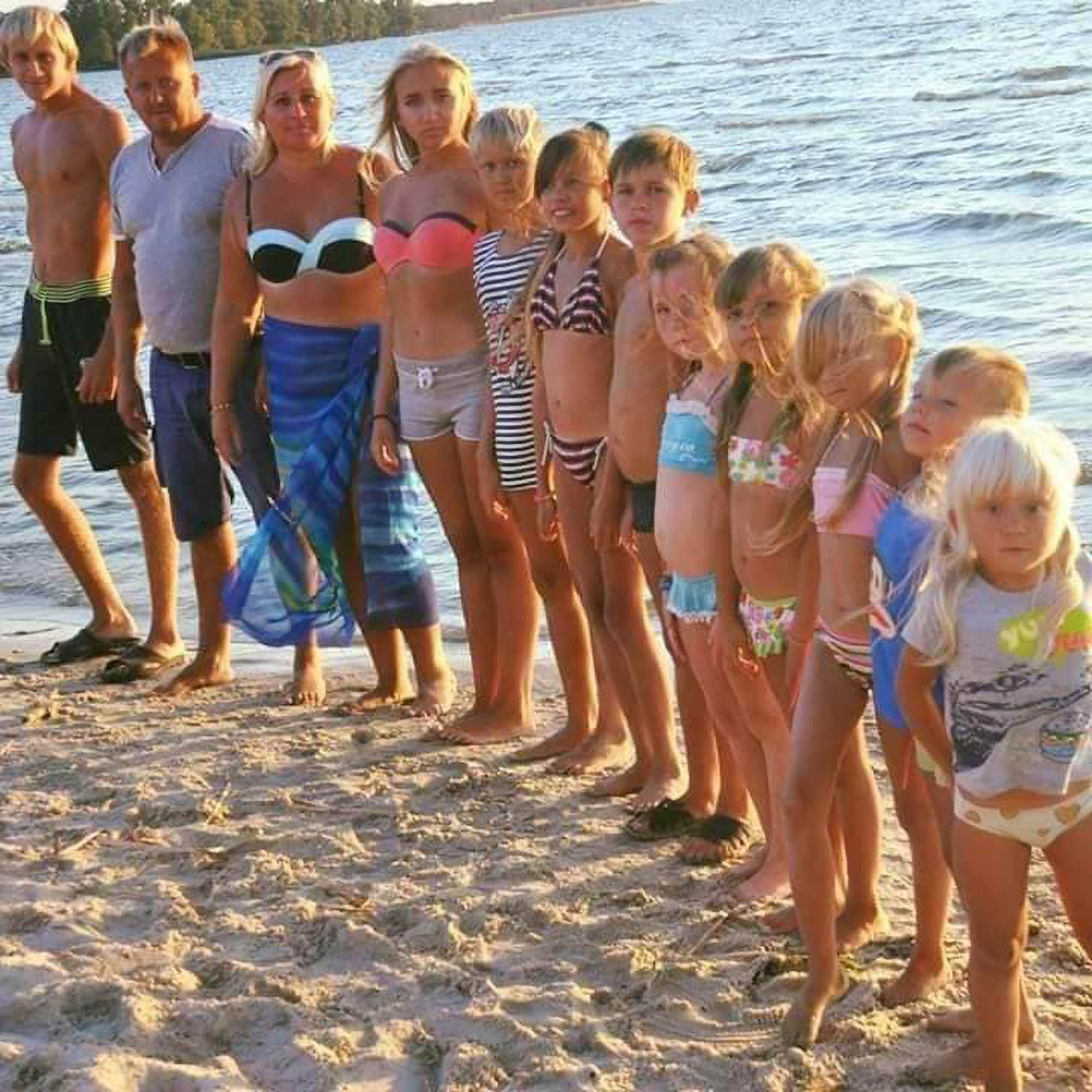 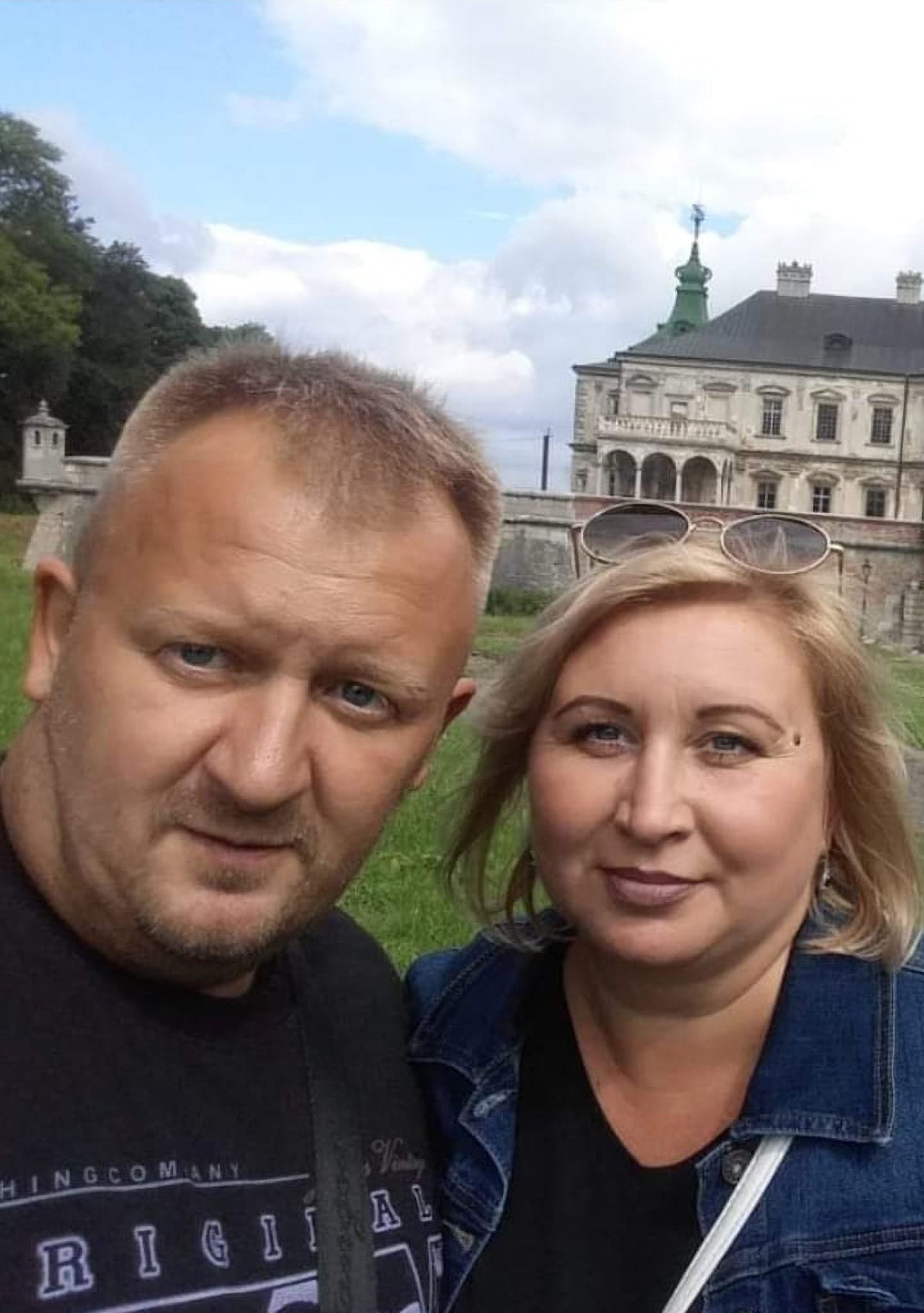 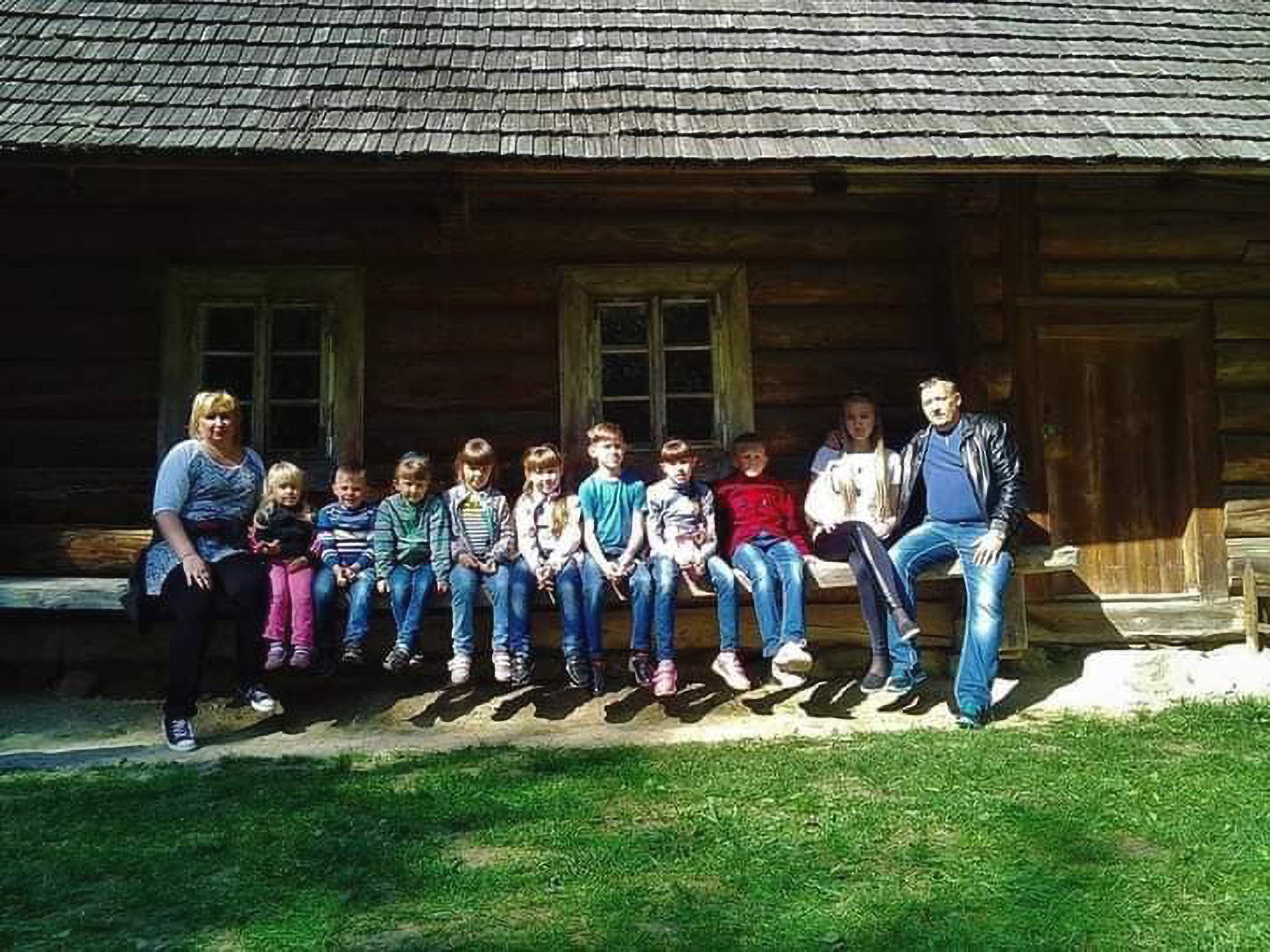