Home » World News » Thug, 30, glassed young mum, 21, in the head after threatening to 'knock her out' in row at funeral wake

Thug, 30, glassed young mum, 21, in the head after threatening to 'knock her out' in row at funeral wake

A VILE thug glassed a young mum in the head after threatening to knock her out during a row at a funeral wake.

Jamie Simpson left victim Yavana Dix, 21, covered in blood and with a huge facial scar after violently smashing a bottle on her head. 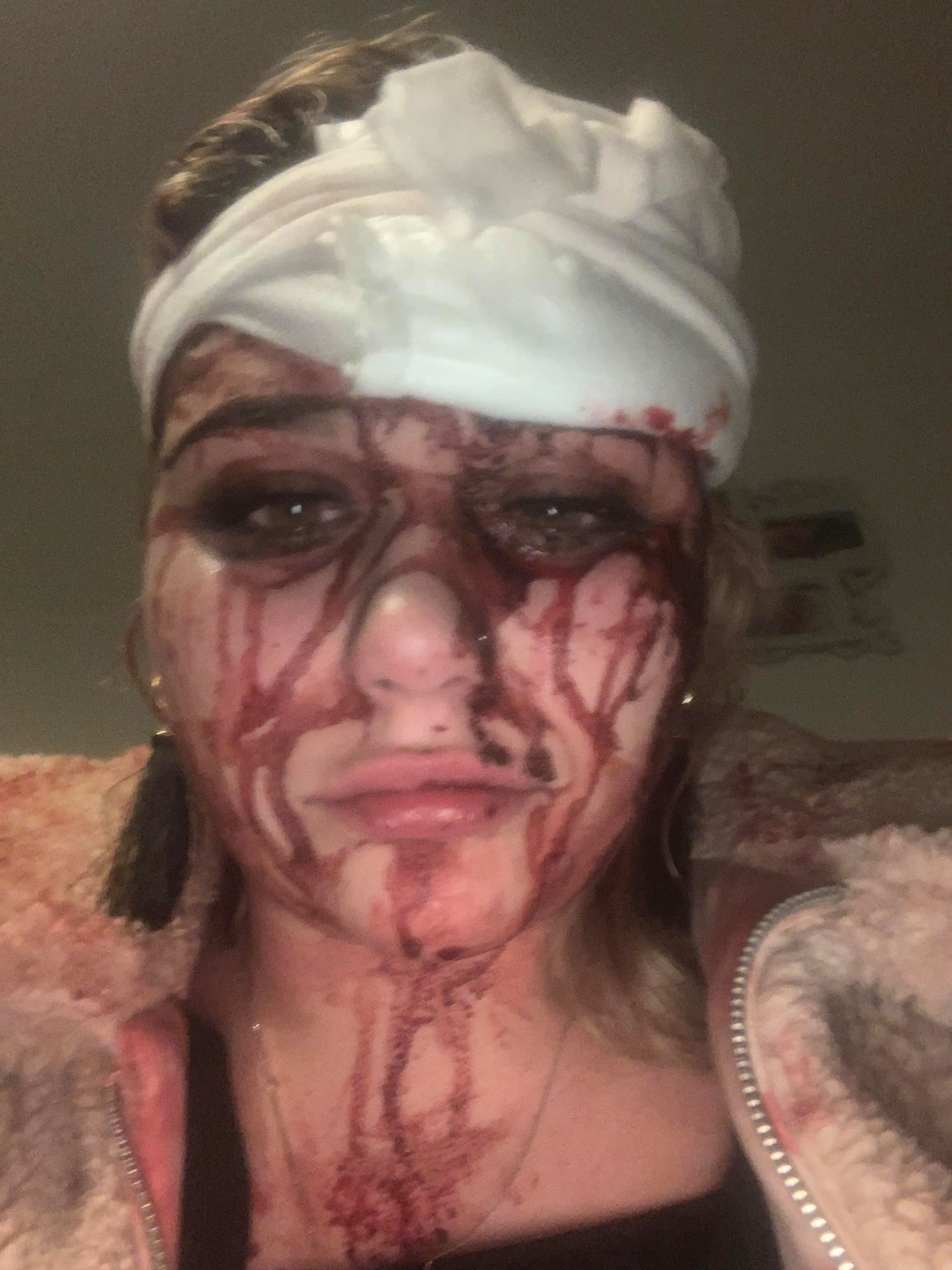 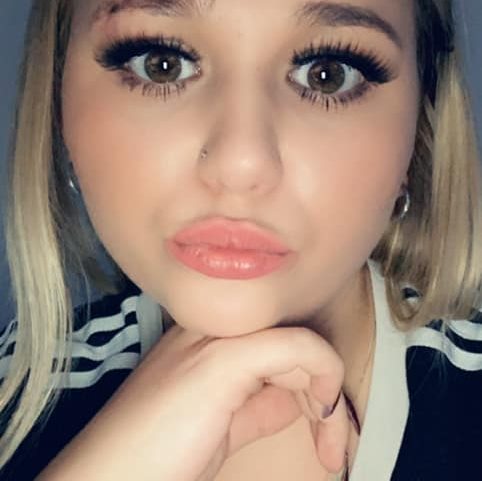 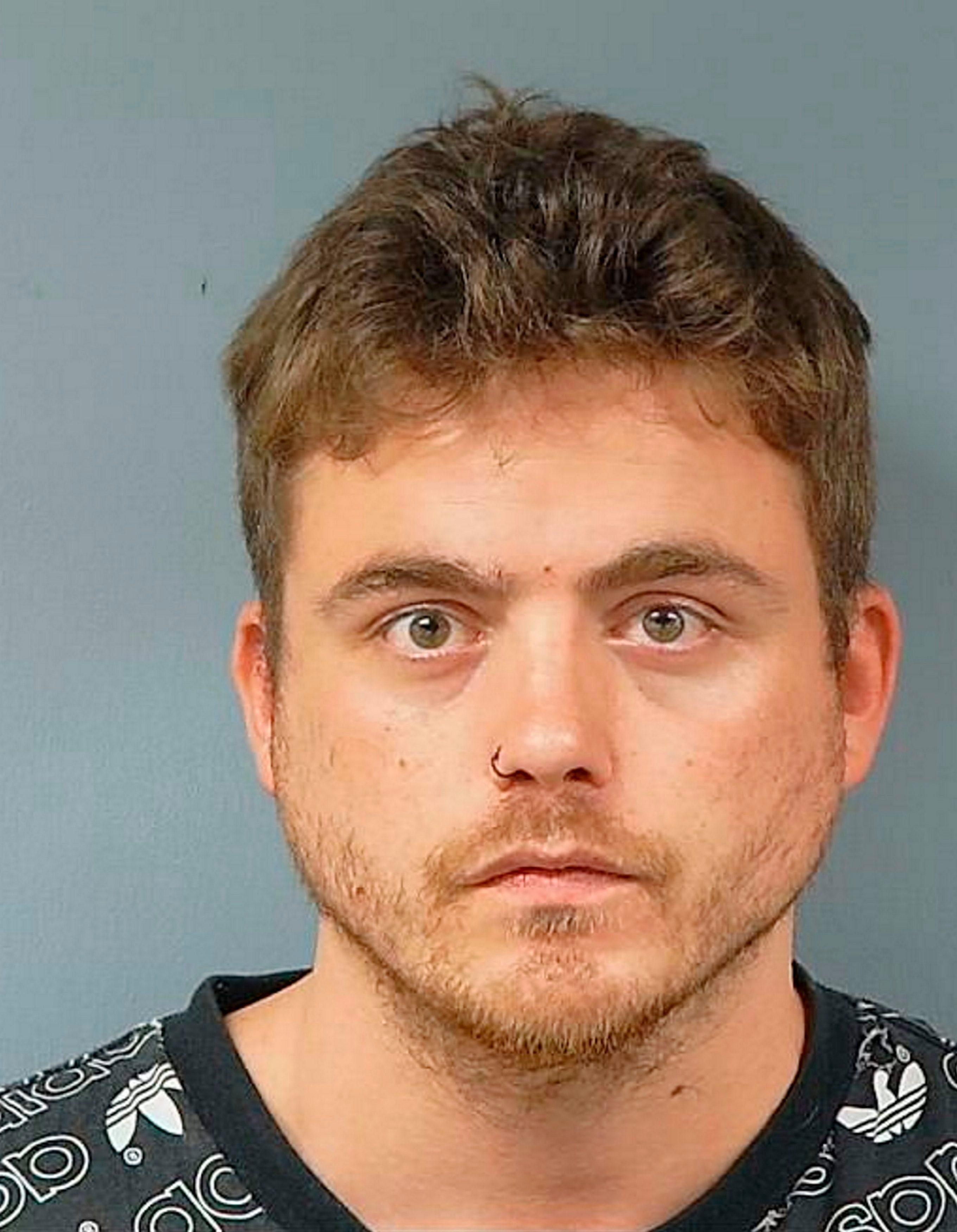 The disgusting 30-year-old threatened to 'knock her out' during a row at the wake before launching the late-night attack as Yavana went outside for a smoke.

Simpson fled before police arrived while the victim, who has a two-year-old son and works as a carer for people with disabilities, was taken to a nearby home in the Lake area of the Isle of Wight.

Her family fashioned a makeshift bandage to dress the wound as they waited for her to be taken to the island's St Mary's Hospital by ambulance, where she was given six stitches above her eye.

Daniel Sawyer, prosecuting, told Isle of Wight Crown Court: "They were both in the same social circle and knew each other. At around 11pm, as people were starting to leave, Mr Simpson suddenly turned on her and an argument started.

"He told her he would knock her out, she left to have a smoke, but Mr Simpson followed. The argument continued, Ms Dix threw her drink on him, so he struck her with a bottle.

"She fell to the ground and he was immediately apologetic. He offered to help her back up but the police were called and Mr Simpson ran away before they arrived.

"As a result of this incident, Ms Dix has been left feeling vulnerable, whenever she goes out she insists on knowing exactly who will be there and she is wary around strangers, especially where alcohol is involved.

"She was left with a large scar on her face that makes her feel self-conscious and it acts as a constant reminder. It's something that will affect her for the rest of her life."

Simpson, who lives on the Isle of Wight, admitted assault occasioning grievous bodily harm without intent and was slapped with 51 months jail time.

He was also handed a permanent restraining order banning him from contacting Ms Dix and was ordered to pay £120 costs.

He was subject to a community order at the time of last December's attack having also attacked his ex-partner and her father four months earlier.

"It seems violence against women is nothing new for you. When you drink, you become violent." 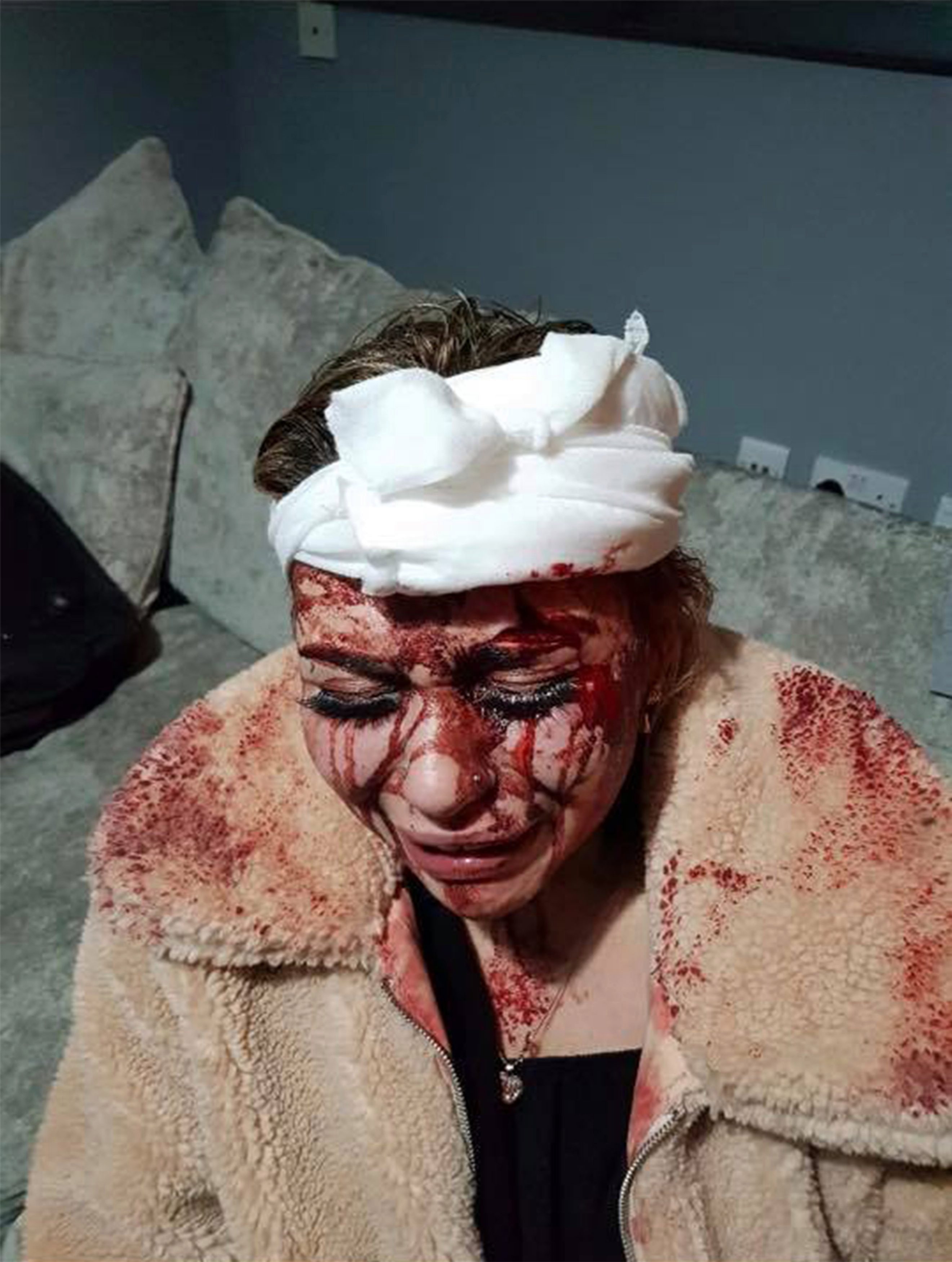 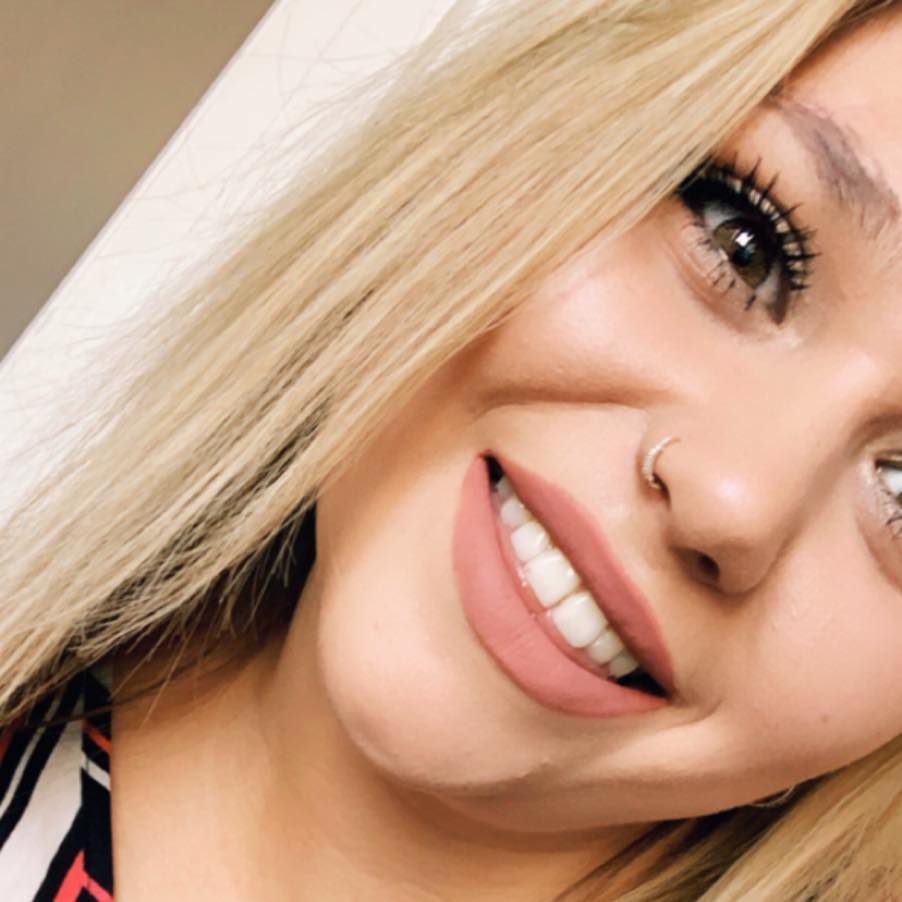