The whip has been restored to a senior Tory MP after he was suspended from the party for missing the vote of confidence in Boris Johnson’s Government.

Tobias Ellwood, MP for Bournemouth East and chairman of the Commons Defence Committee, had the whip removed after failing to turn up to the confidence vote in July.

At the time, the former minister argued he had been unable to make the crucial vote because travel issues getting back to the UK, following a meeting with the President of Moldova.

He said he was ‘very sorry’ he did not make it back to Parliament in time. 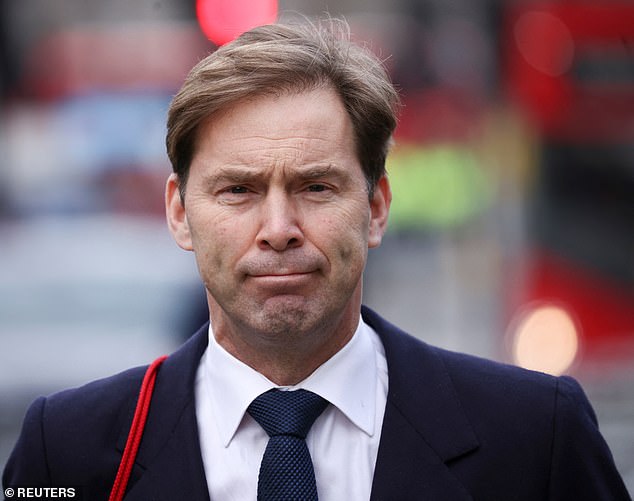 Bournemouth East MP Tobias Ellwood has had the whip restored, four months after he had it removed in July for missing a crucial confidence vote in Boris Johnson’s Government

Today, the MP said he was glad ‘to be off the (Odesa) naughty step and back in Pty as we enter this re-set’.

Mr Ellwood added that Jeremy Hunt’s appointment as Chancellor was a ‘wise inclusion’.

He said: ‘We thrive when governing as ‘One Nation’ Tories harnessing a coalition of talent – solving economic crises via sound money & fiscal responsibility.’ 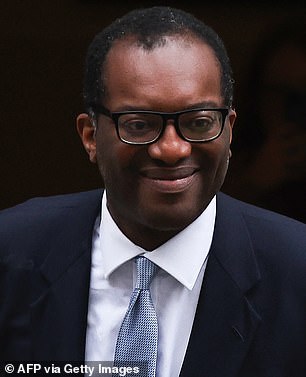 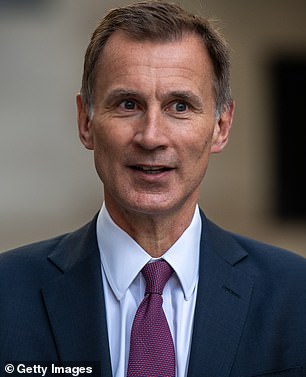 A spokesman on behalf of the whips office confirmed that Mr Ellwood had the whip restored.

The MP’s return to the parliamentary party comes amid extraordinary turmoil within the Tories, after Prime Minister Liz Truss sacked Kwasi Kwarteng in favour of Mr Hunt.

The decision was made in a bid to calm markets and restore order to her premiership.