DONALD Trump bizarrely suggested that he "may not be seen for a while because he has rich enemies who are very unhappy with him."

"I have a lot of enemies out there, this may be the last time you see me for a while," the president said during a speech at the Whirlpool Plant in Ohio on Thursday. 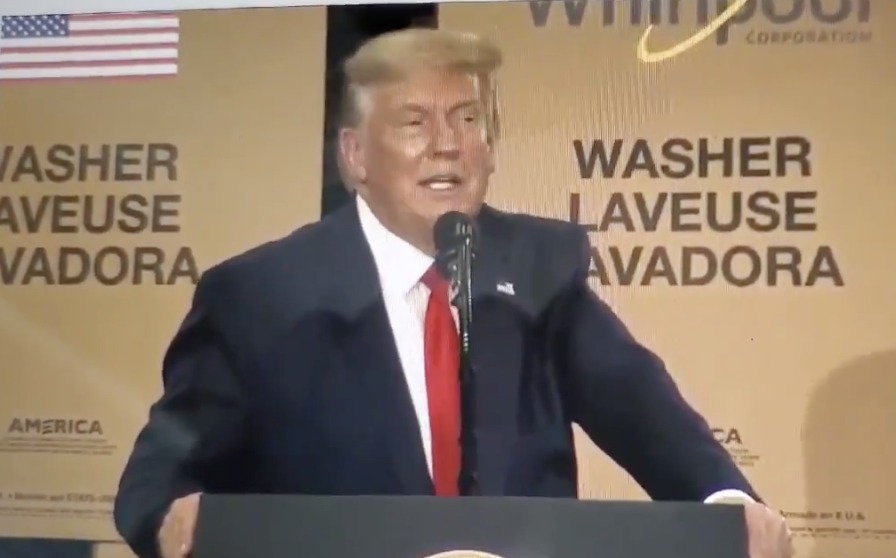 "A lot of very very rich enemies but they are not happy with what I'm doing.

"But I figure we have one chance to do it and no other president is going to do what I do."

Trump was also slammed on social media for opening the event with Guns N' Roses cover of the Wings song Live And Let Die.

The president's tone-deaf entrance played out as roughly 1,000 Americans die each day from coronavirus. 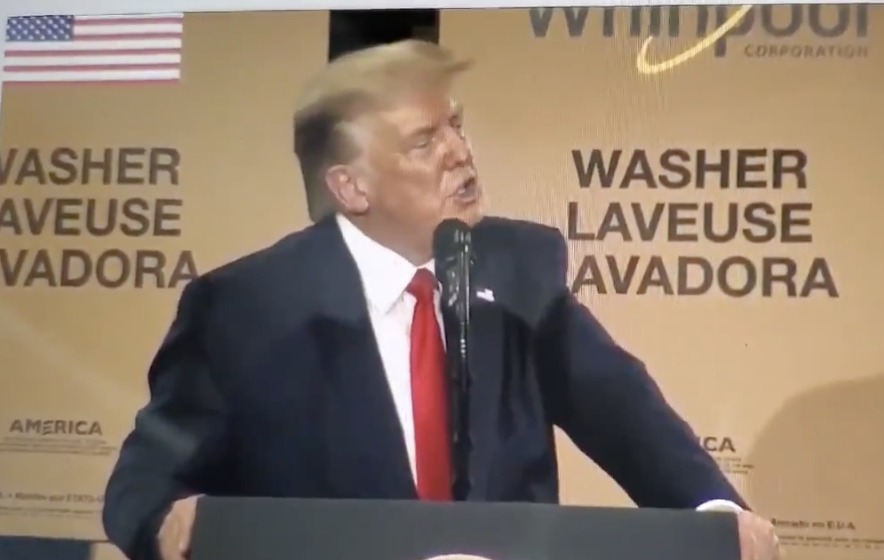 "The White House is playing Live And Let Die before Trump's arrival at a thinly disguised campaign event in Ohio that the state's governor cannot attend because he just came down with Covid-19," journalist Robert Mackey captioned the video, noting that more than 1,400 Americans died from the disease on Wednesday.

Guns N' Roses frontman Axl Rose – whose cover version of the Wings classic was played – has accused him of fueling anarchy over the death of George Floyd.

Missing from Trump's event on Thursday was Ohio Gov Mike DeWine, who announced he tested positive for coronavirus before he was due to greet the president in Cleveland.

A later test reversed that diagnosis, however, suggesting he received a false-positive result in his first test.

When Trump was asked about the governor's news, the president said that "a very good friend of mine" (DeWine) tested positive for COVID-19.

The 73-year-old governor was set to meet Trump on the tarmac of Burke Lakefront Airport.