PRESIDENT Donald Trump is expected to roll out a plan that will designate the Ku Klux Klan and Antifa as terrorist organization in an attempt to sway black Democratic voters, reports claim.

The Platinum Plan, set to be released on Friday, reportedly calls for making lynching a national hate crime and vows to increase access to capital in black communities by nearly $500 billion. 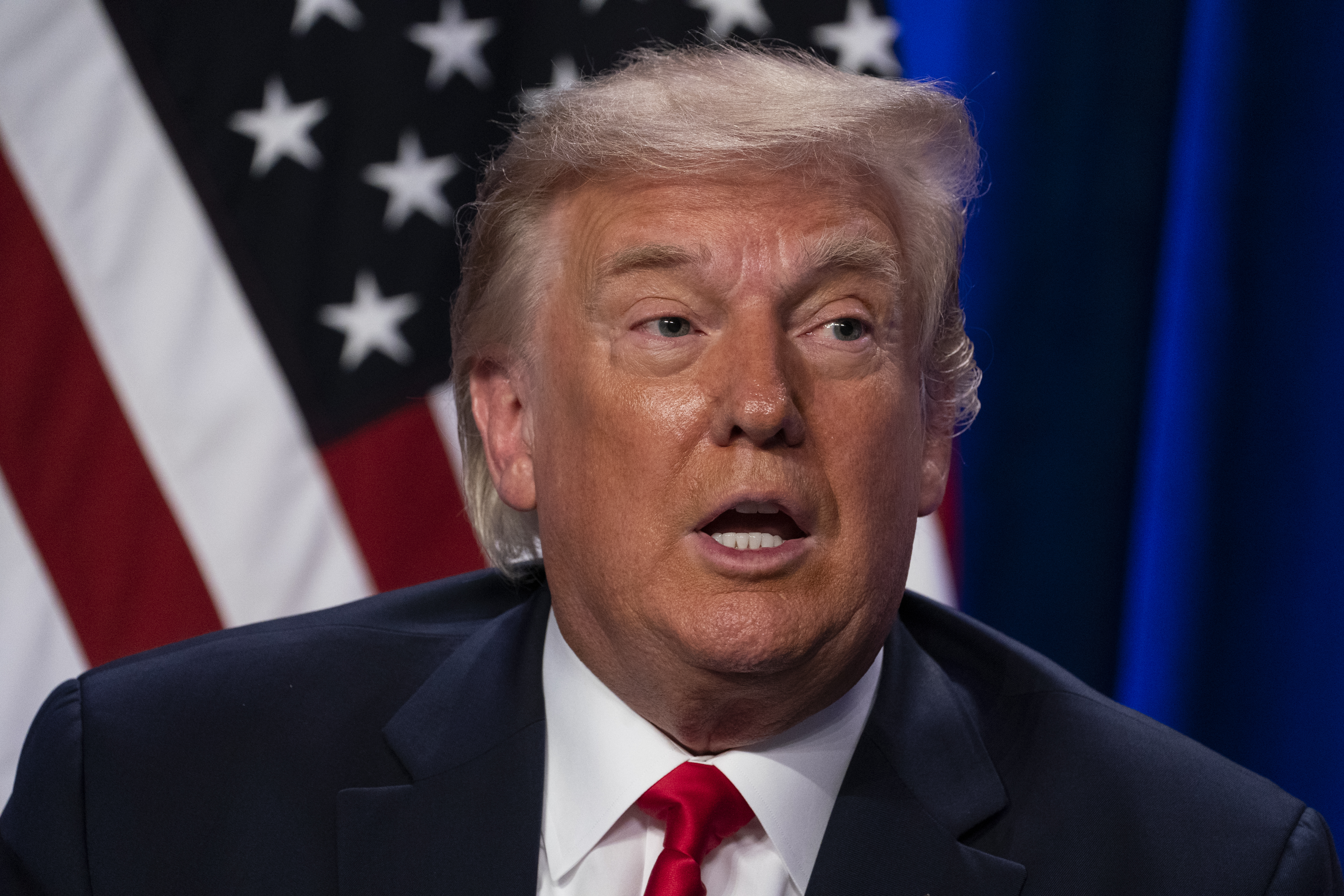 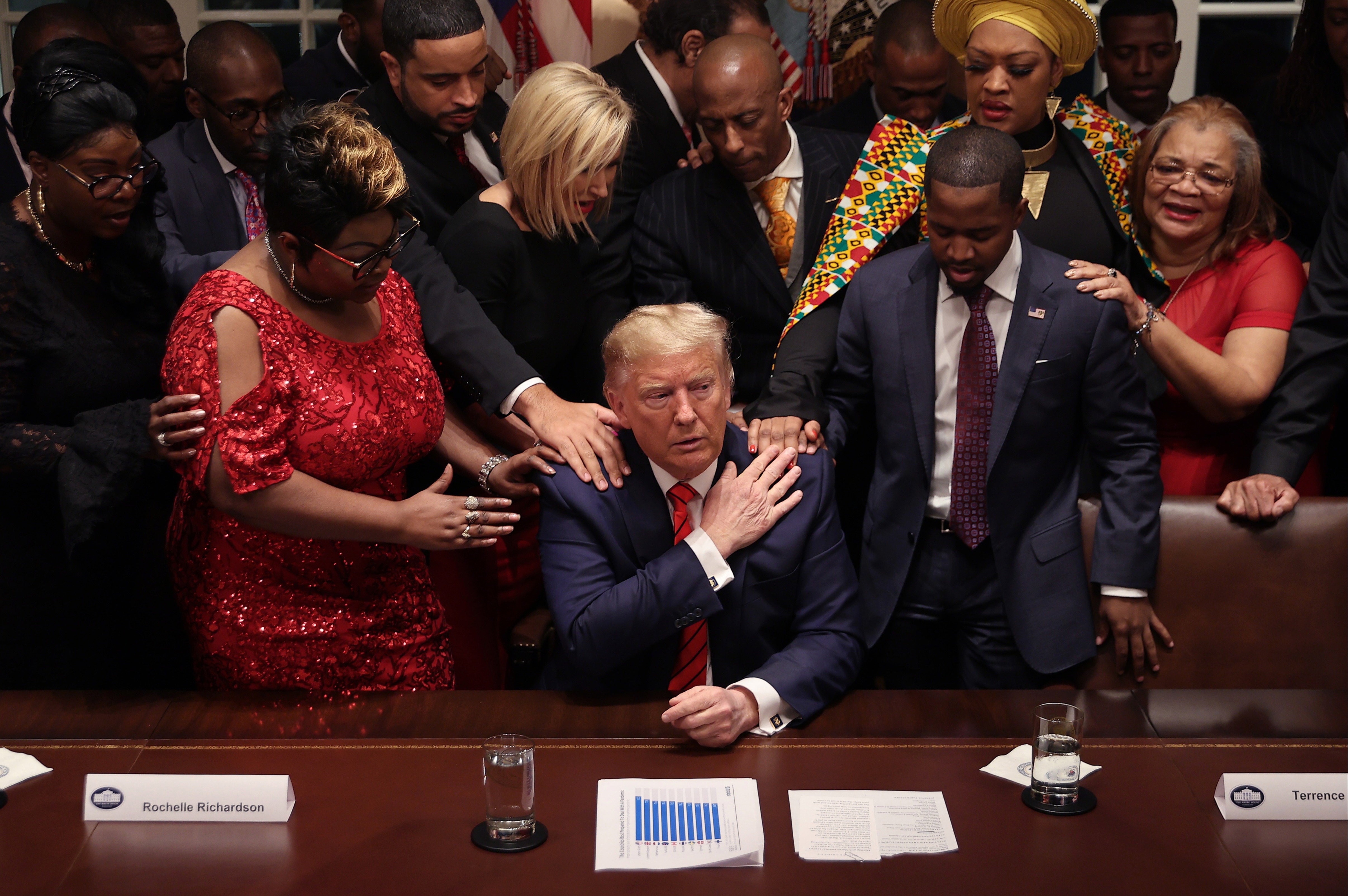 Trump's plan details "“opportunity,” “security,” “prosperity,” and “fairness” for the black community, according to a report from Fox News.

According to remarks obtained by the outlet, Trump is expected to say: “For decades, Democrat politicians like Joe Biden have taken Black voters for granted.

"They made you big promises before every election—and then the moment they got to Washington, they abandoned you and sold you out."

The president is expected to present the plan as "a bold vision that we can and will achieve over the next four years."

It also promises to give black churches the ability to access federal resources for their communities, improve and tailor healthcare to address what the campaign called "historic disparities". 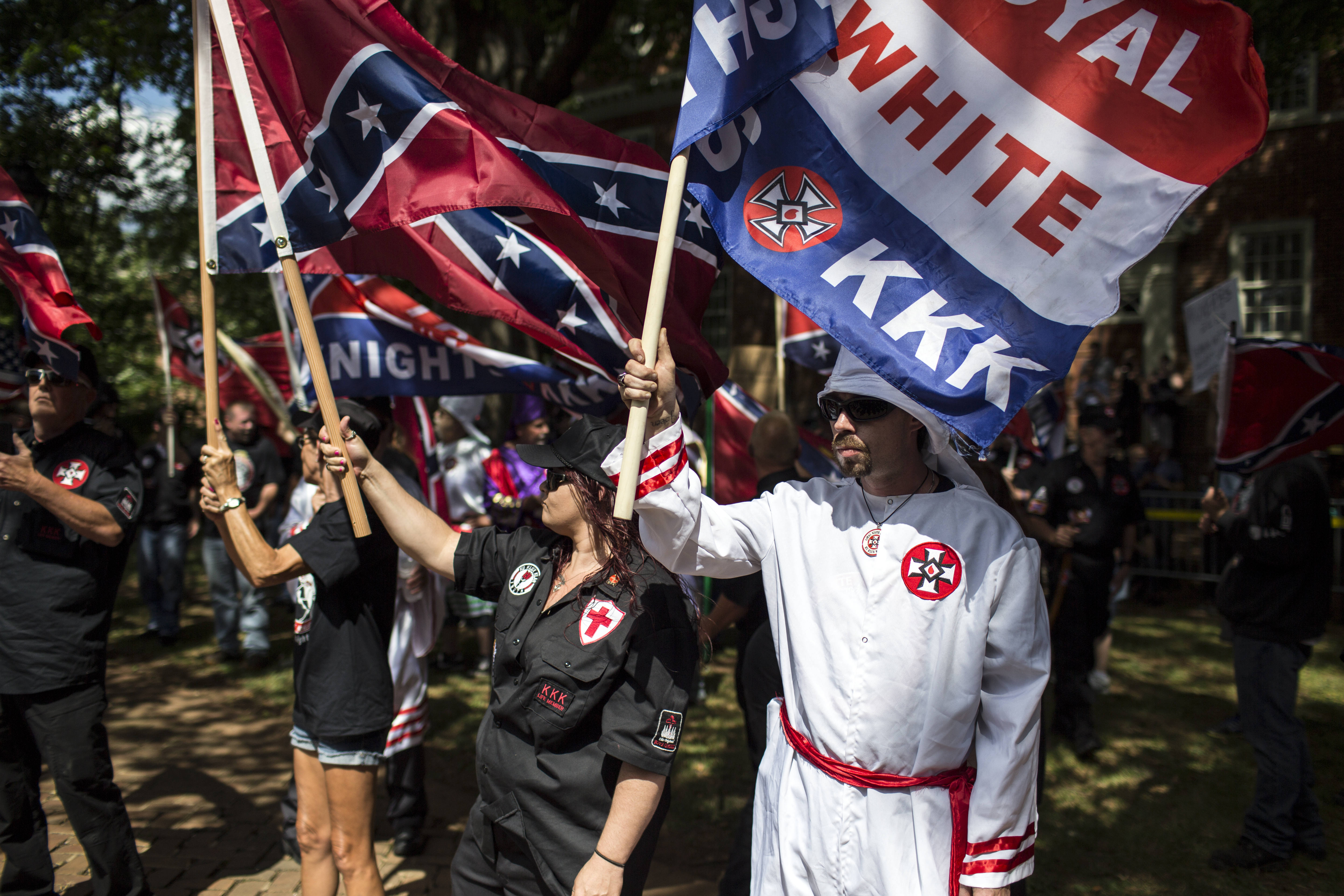 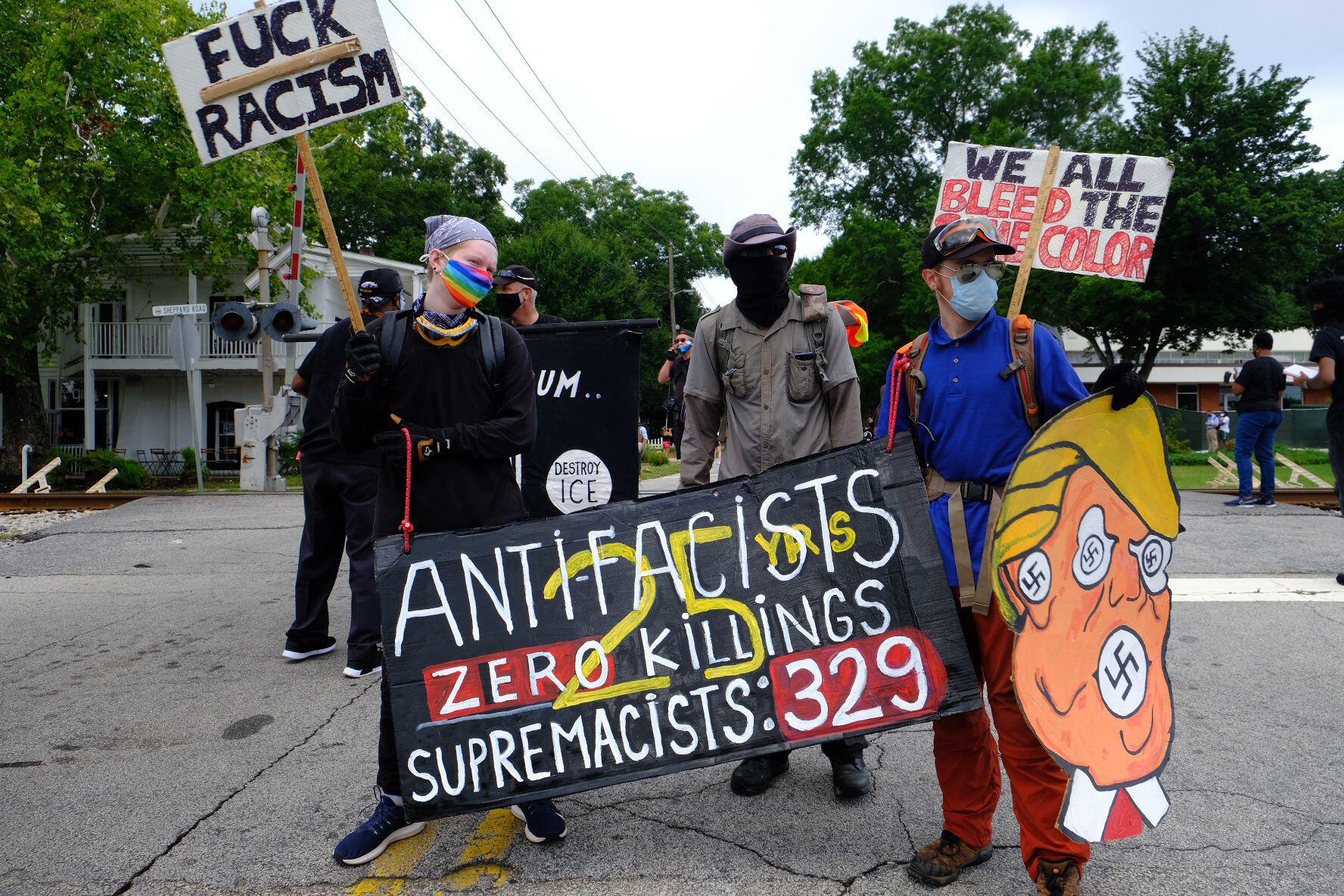 As far as educational opportunities, Trump is also expected to "close failing schools" in partnership with federal, state, and local communities, and replace them with "full school choice and education opportunity" while protecting Historically Black Colleges and Universities.

The president is also anticipated to promise to increase the amount of Pell grants and make room for vocational employment while also advancing targeted apprenticeships and job training programs. 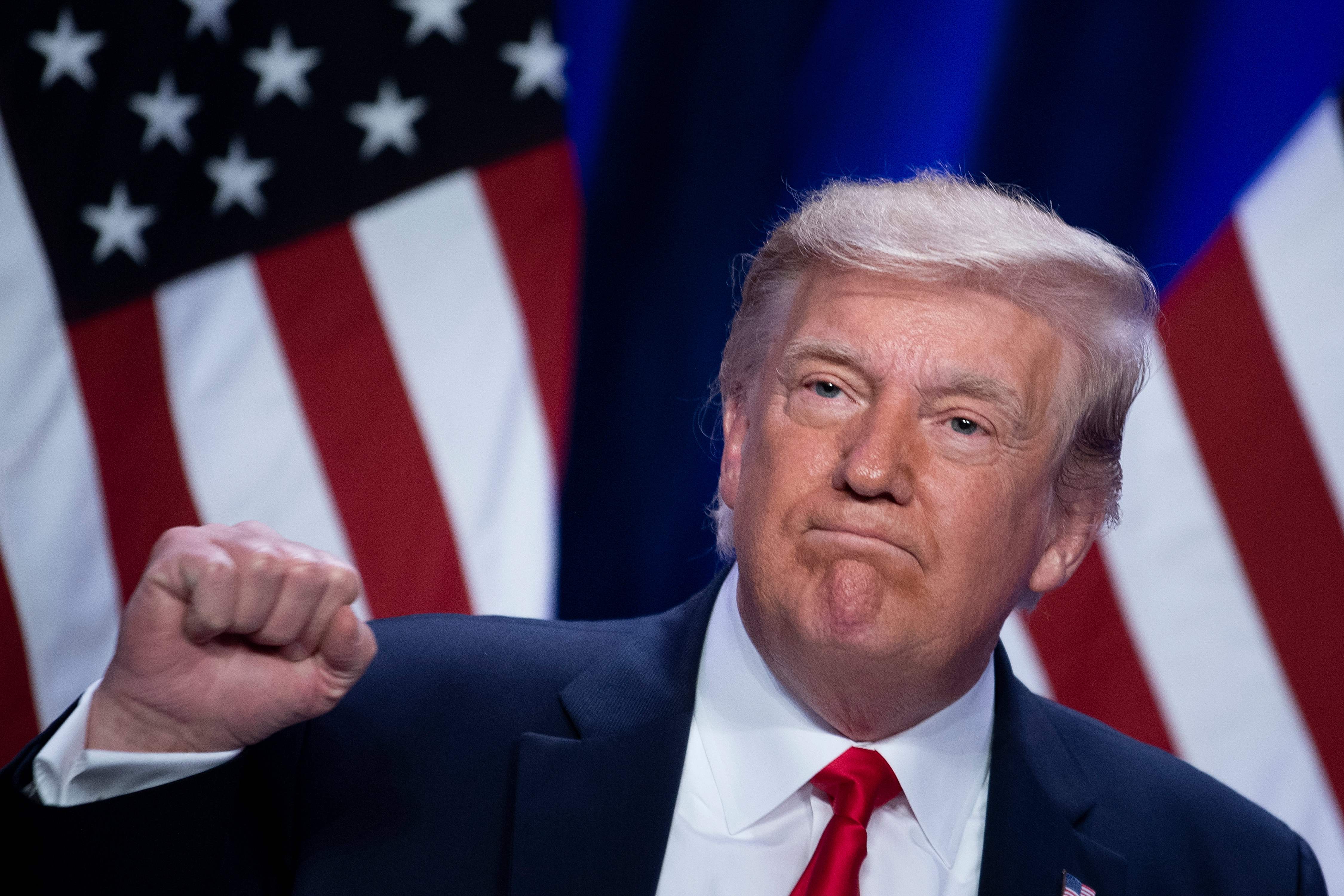 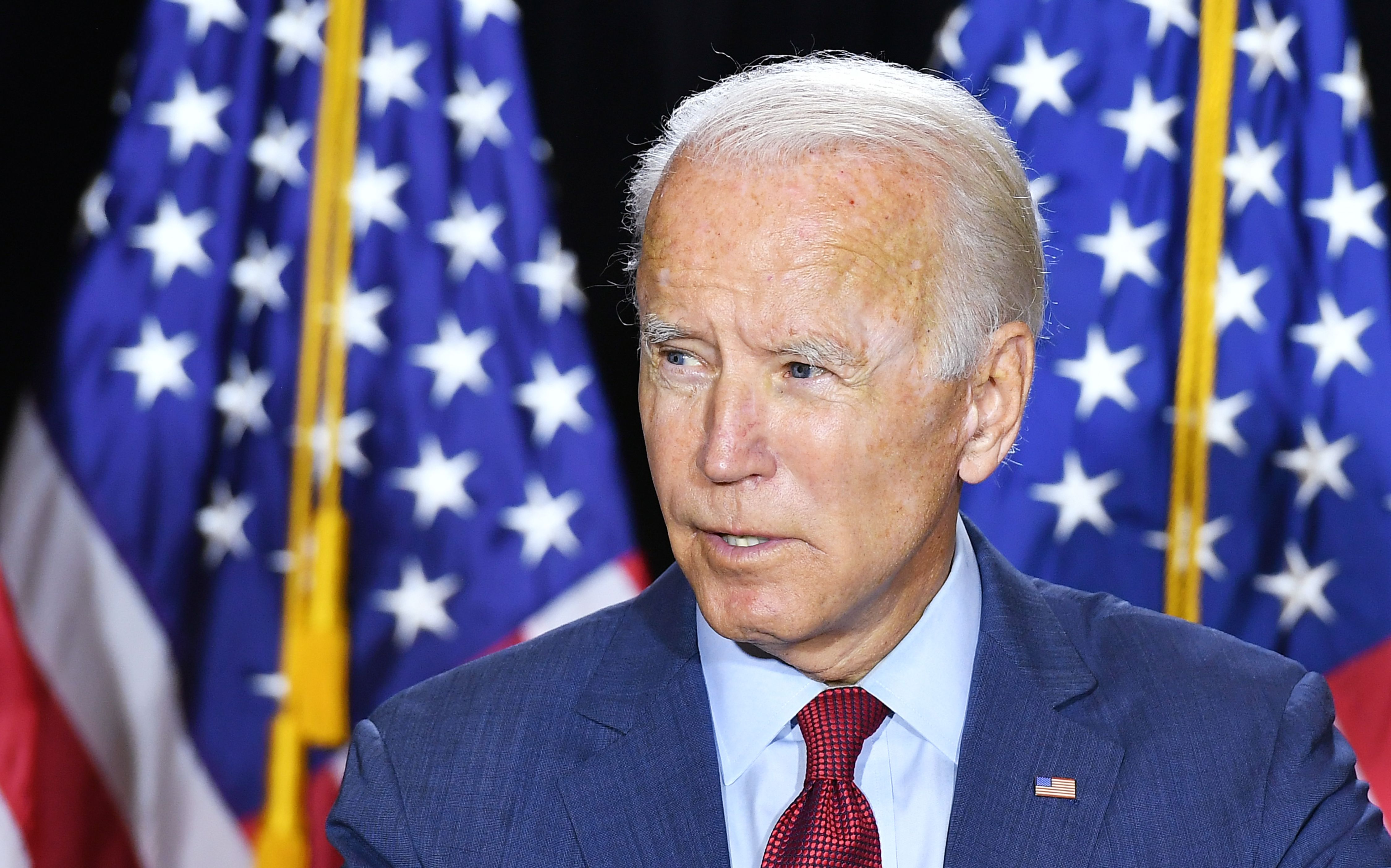 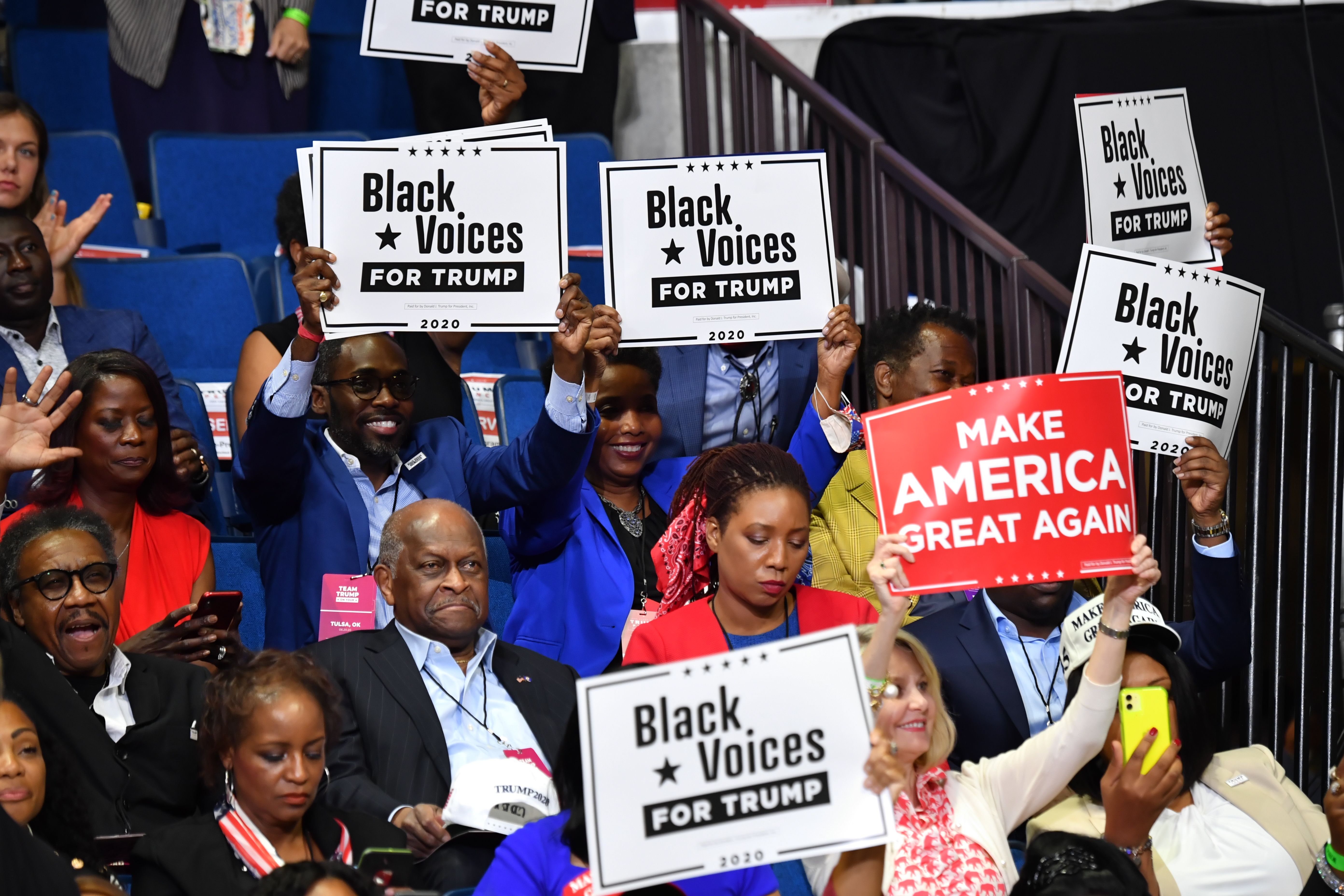 "No one in Washington politics today has done more to hurt black Americans than Joe Biden," Trump is expected to say.

The remarks echo comments he made last month, when he claimed Biden is "no longer worthy of the black vote" following Biden's "you ain't black" gaffe on the Breakfast Club radio show.

Biden has since apologized for his "racist and dehumanizing" remarks about black voters, an apology that was dismissed by Breakfast Club host Charlamagne Tha God. 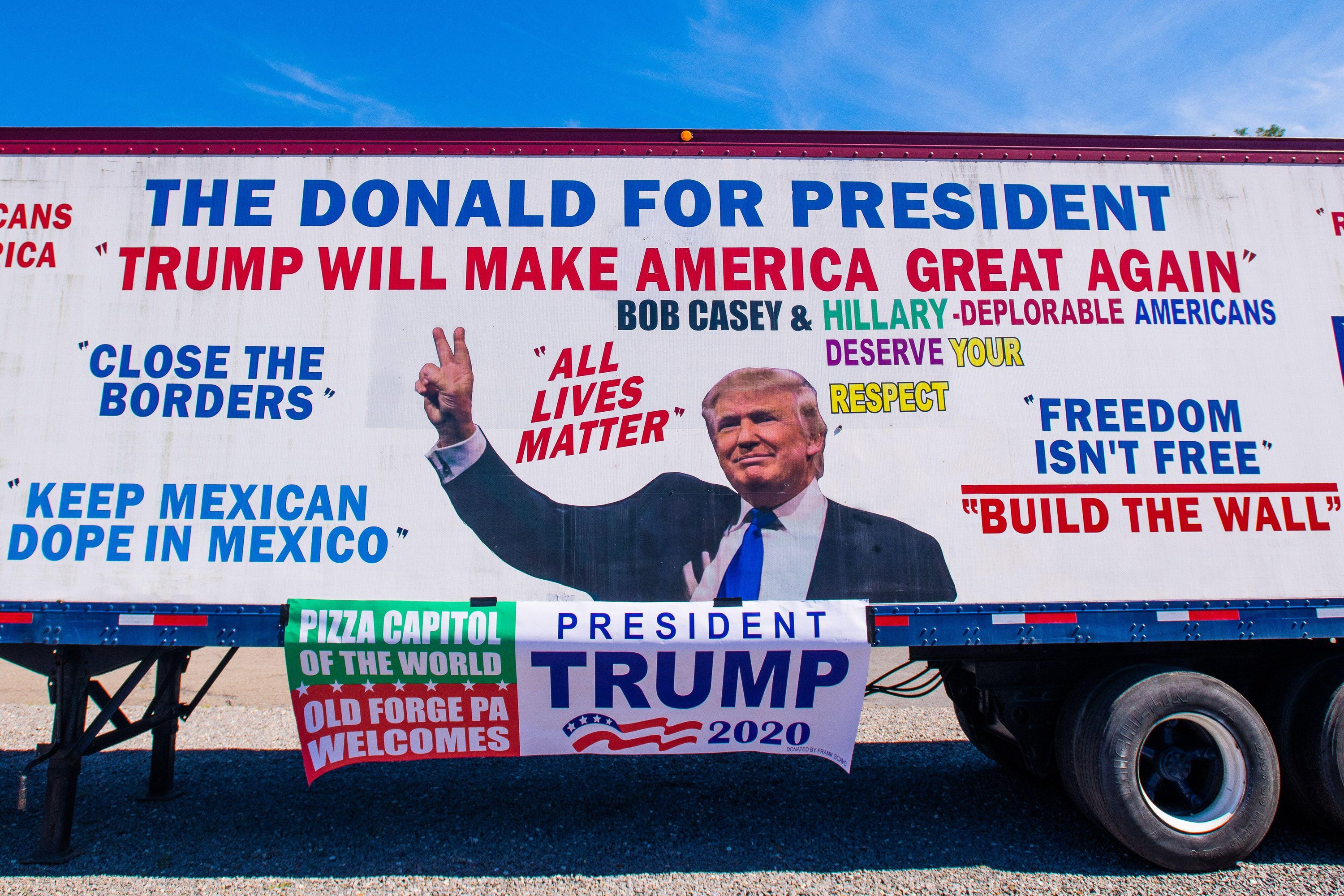 In June, Trump boasted that he's been the best president for black Americans "since Abraham Lincoln."

"My Admin has done more for the Black Community than any President since Abraham Lincoln," he tweeted.