Two former leaders of a Massachusetts veterans care home where at least 76 people died of the coronavirus have been charged in the deadliest known outbreak of the illness at a long-term care facility in the US, the state’s attorney general said Friday.

“We believe this is the first criminal case in the country brought against those involved in nursing homes during the COVID-19 pandemic,” AG Maura Healey told reporters.

A blistering independent report has found that “utterly baffling” decisions made by Walsh and other administrators allowed the deadly bug to run rampant at the facility.

The “worst decision” was to combine two locked dementia units, both of which already housed some infected residents, according to investigators led by former federal prosecutor Mark Pearlstein.

Since March 1, 76 veterans who contracted the disease at the home have died, officials said.

The first — who tested positive March 17 — had exhibited symptoms for weeks, though the staff “did nothing to isolate” him until his test came back positive, allowing him to remain with three roommates, roam through the facility and spend time in a common room, investigators found. 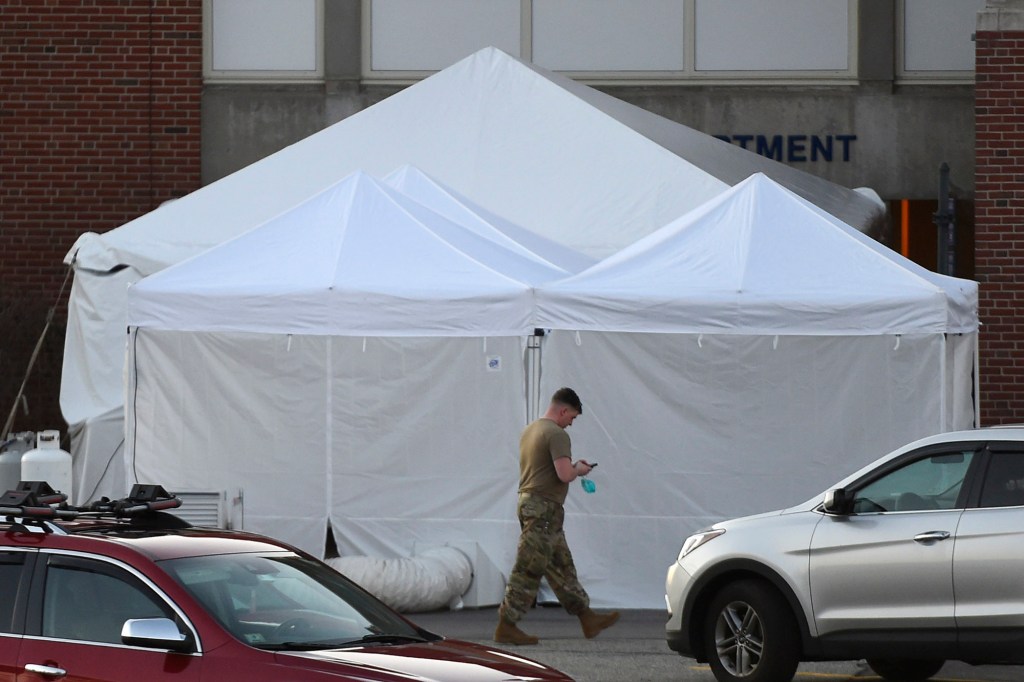 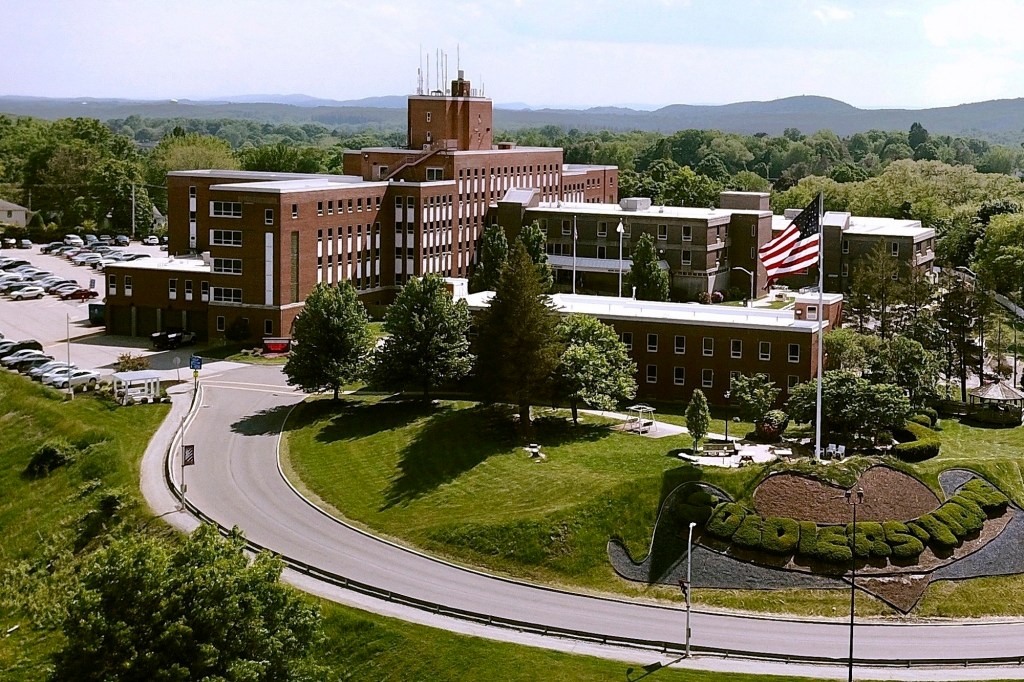 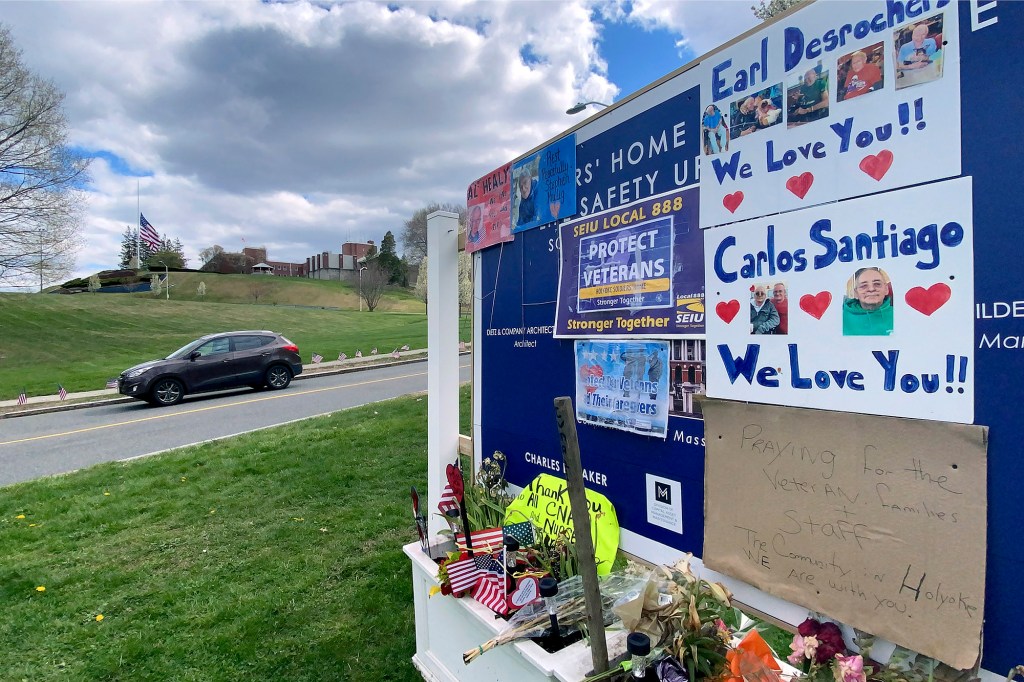 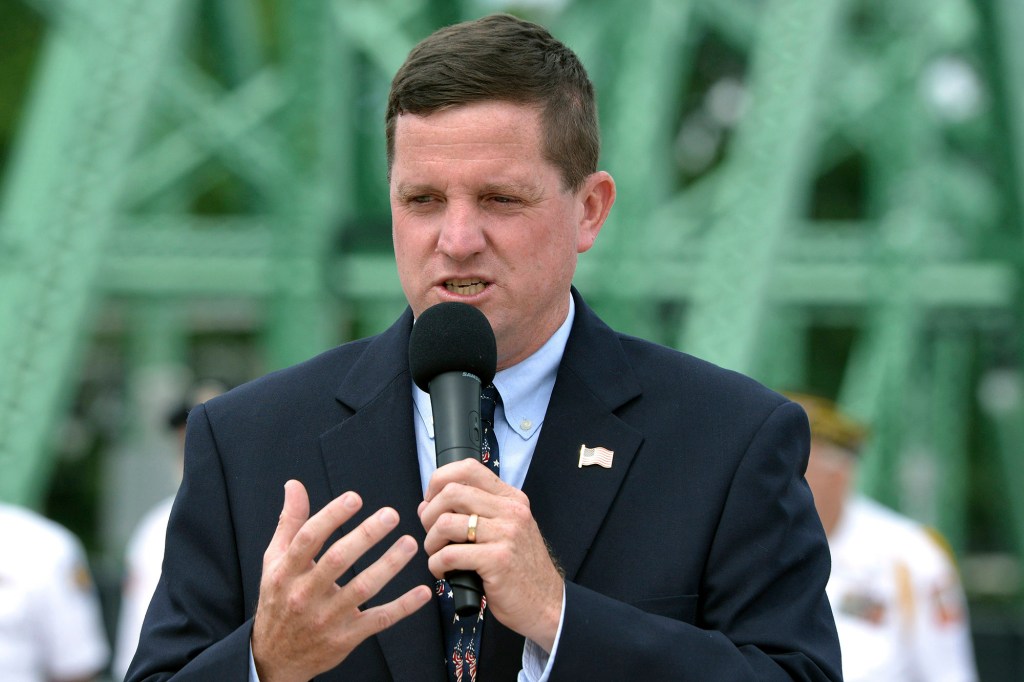 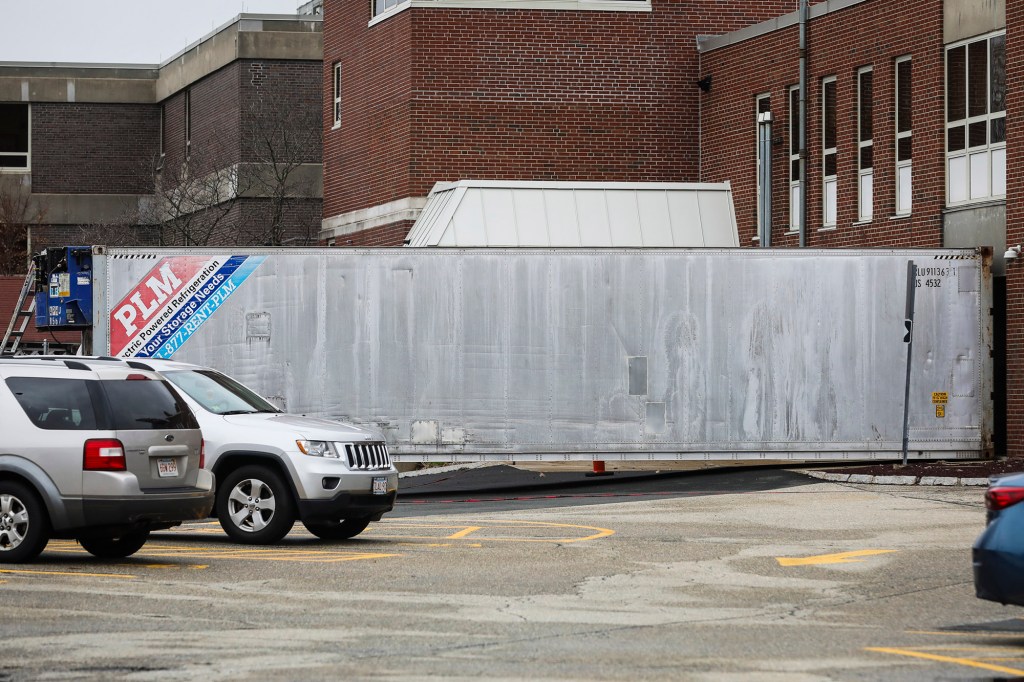