Home » World News » UK coronavirus death toll rises to 42,693 after another 46 die in hospital – but the real tally is much higher

UK coronavirus death toll rises to 42,693 after another 46 die in hospital – but the real tally is much higher

THE number of people who have died of coronavirus in the UK has reached at least 42,693 after another 46 died in hospitals in England.

It's the lowest rise in England on a Tuesday since before lockdown began. 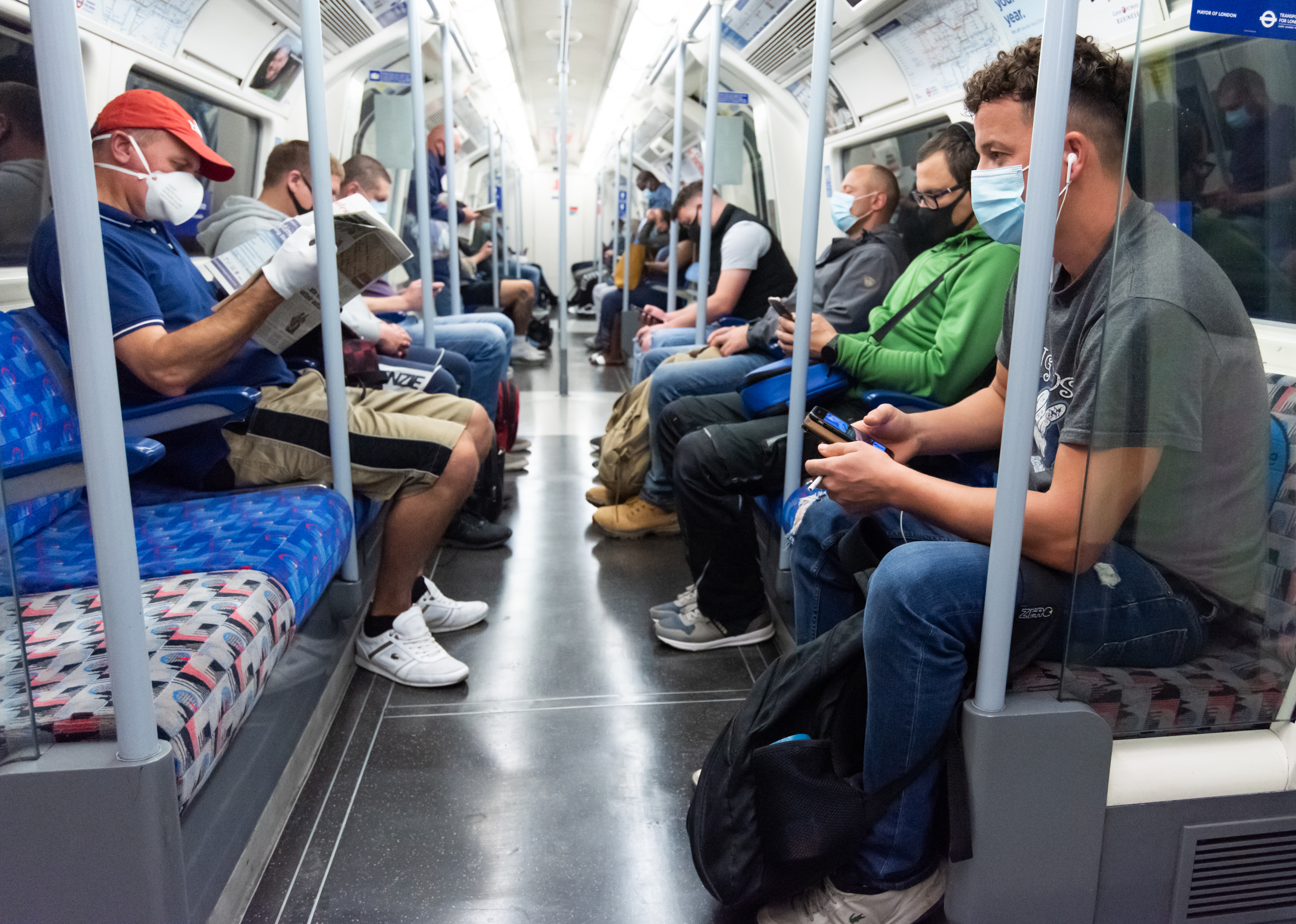 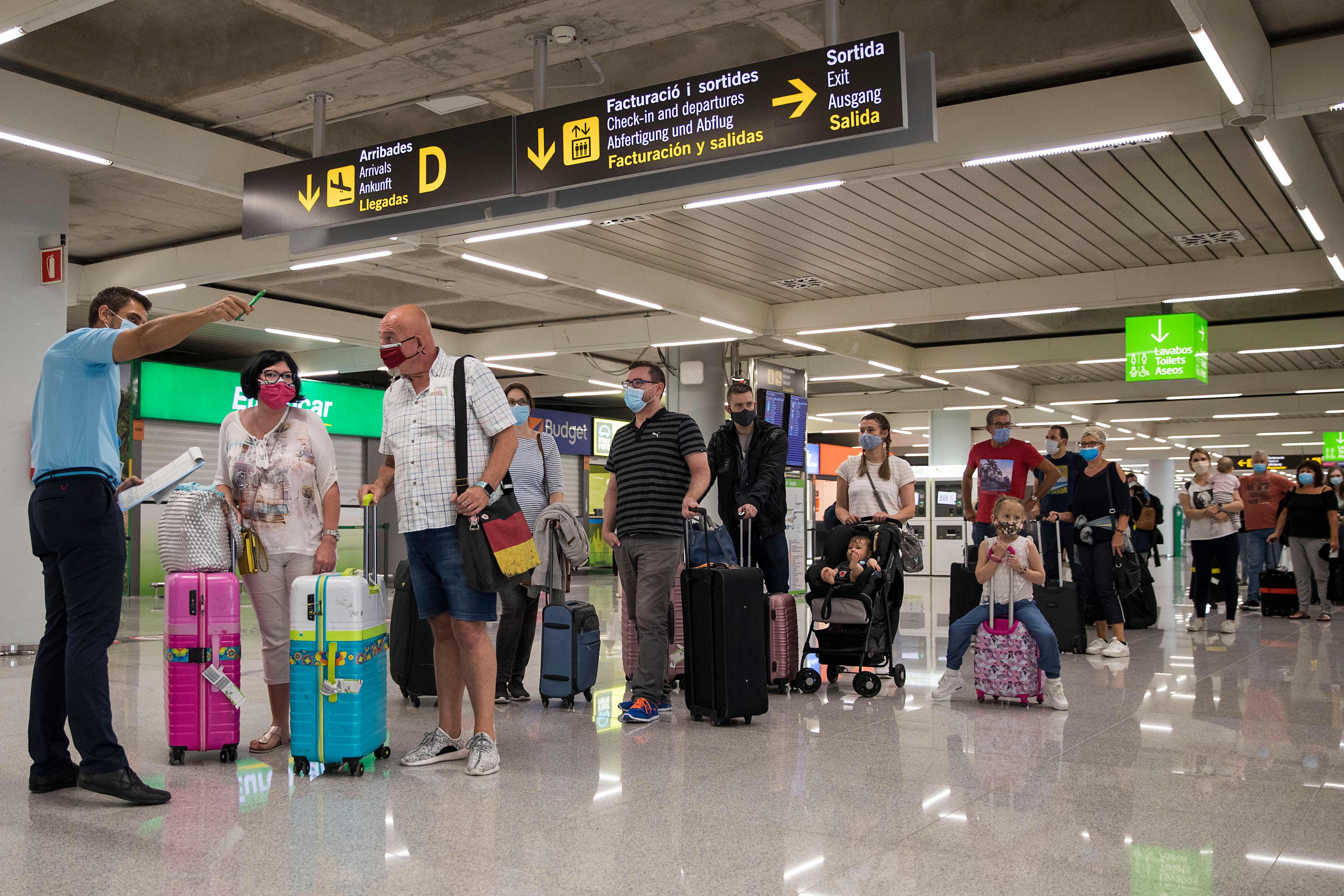 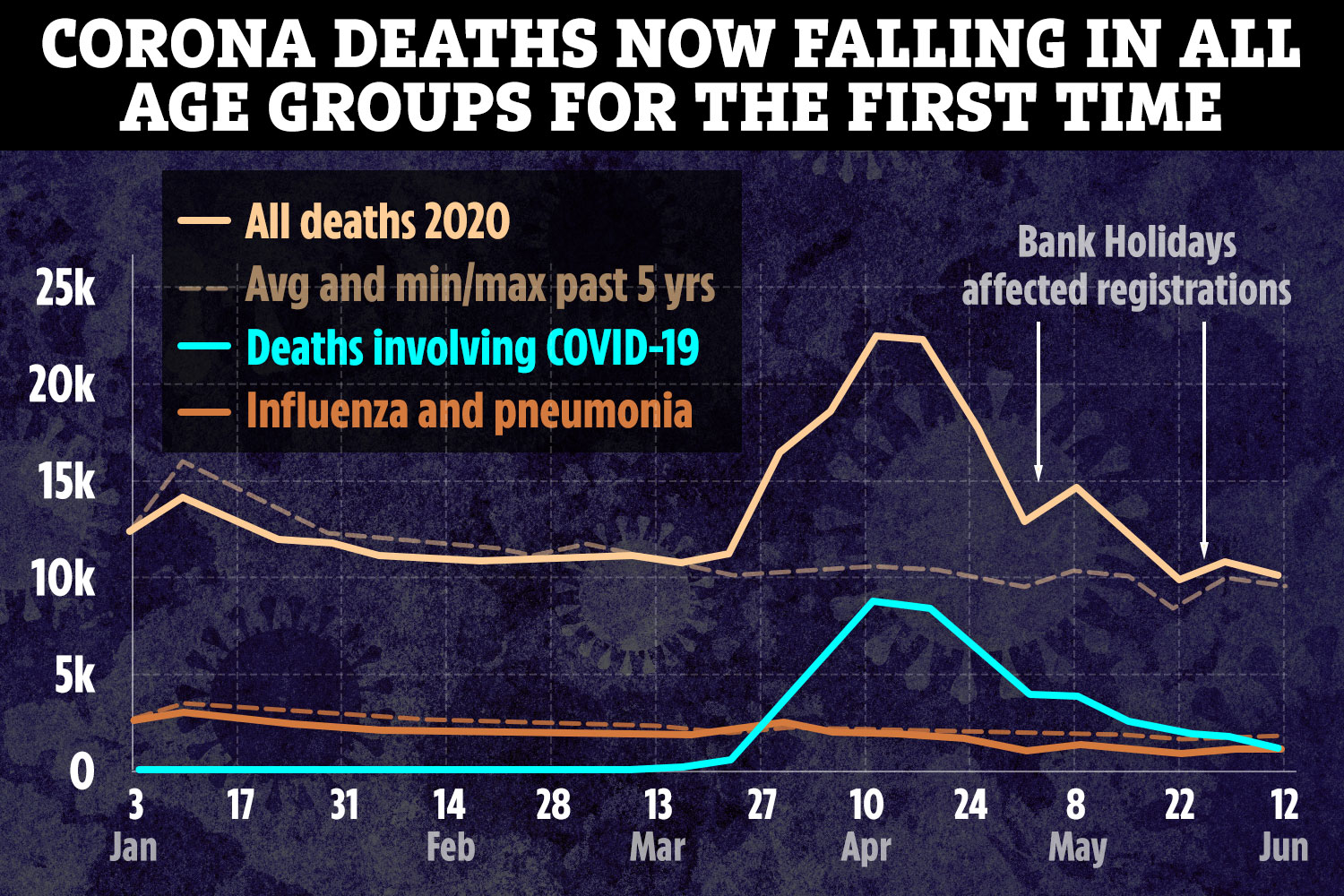 This afternoon, officials from NHS England said the number of confirmed reported deaths in hospitals in England has now reached 28,384.

Patients were aged between 51 and 97, and two of the patients, who were aged 84 and 87, had no known underlying health conditions.

However, experts from the Office for National Statistics say today that the true death toll hit at least 53,738 by June 12 – although the number of people losing their lives in every age category is now dropping.

In Wales, five more people have lost their lives, while four more have died in Scotland after six days where no deaths were recorded.

Figures haven't yet been released for Ireland.

It comes just a day after officials announced the lowest death toll since March on Monday.

Just 15 deaths were recorded yesterday, while new cases fell below 1,000 for the first time.

And today, Boris Johnson has announced that Brits can enjoy pubs, haircuts and holidays from July 4.

The two-metre social distancing rule has also been chopped to 'one-metre plus' to kick-start the economy and get kids back into schools.

Meanwhile, Mr Johnson will expand 'social bubbles' to include all households with two people in them, meaning millions more could go and hug their loved ones.

The Prime Minister said he was “sticking like glue” to his plans to open up the country more next month.

But he also warned that we are likely to see further flare-ups in the future, and said our new freedoms could be "reversible" should it be necessary.

"There is only one certainty – the fewer social contacts you have, the safer you will be," he warned.

"As we have seen in other countries, there will be flare-ups, for which local measures will be needed, and we will not hesitate to apply the brakes and reintroduce restrictions even at national level if required."

Hotels, pubs, libraries, hairdressers and even caravan sites will be able to open from next month – but you can only use them with one other household.

But gyms, spas and nightclubs will remain shut as they still pose too much of a risk.

'ONLY ONE CERTAINTY WITH KILLER VIRUS'

Brits can now meet friends in a park – as long as they're two metres away from one another – 'bubble up' with single people, carry out unlimited sports and outdoor exercise and travel as far as they want during the day.

Travellers from the UK are now even welcome in Spain, with the first wave of tourists arriving to enjoy the beaches at the weekend.

But there are fears over the crucial R rate, which has tripled in just two days in Germany.

The news has sparked fears of a second wave in the country, which was among the first to ease Covid-19 restrictions after faring better than many of its European neighbours.

Some 100,000 people living in Guetersloh county are now in a fresh lockdown after a spike in cases linked to an abbatoir.

The number has now reached 2.88, despite Germany's policy of mass testing.

Mr Johnson has previously said it must be lower than one in the UK to allow him to continue easing the lockdown.

Globally, the worst-ever day for coronavirus has now been recorded.

The biggest increase was from North and South America with over 116,000 new cases combined.

To receive The Sun’s Coronavirus newsletter in your inbox every tea time, sign up here.

Get Britain’s best-selling newspaper delivered to your smartphone or tablet each day – find out more. 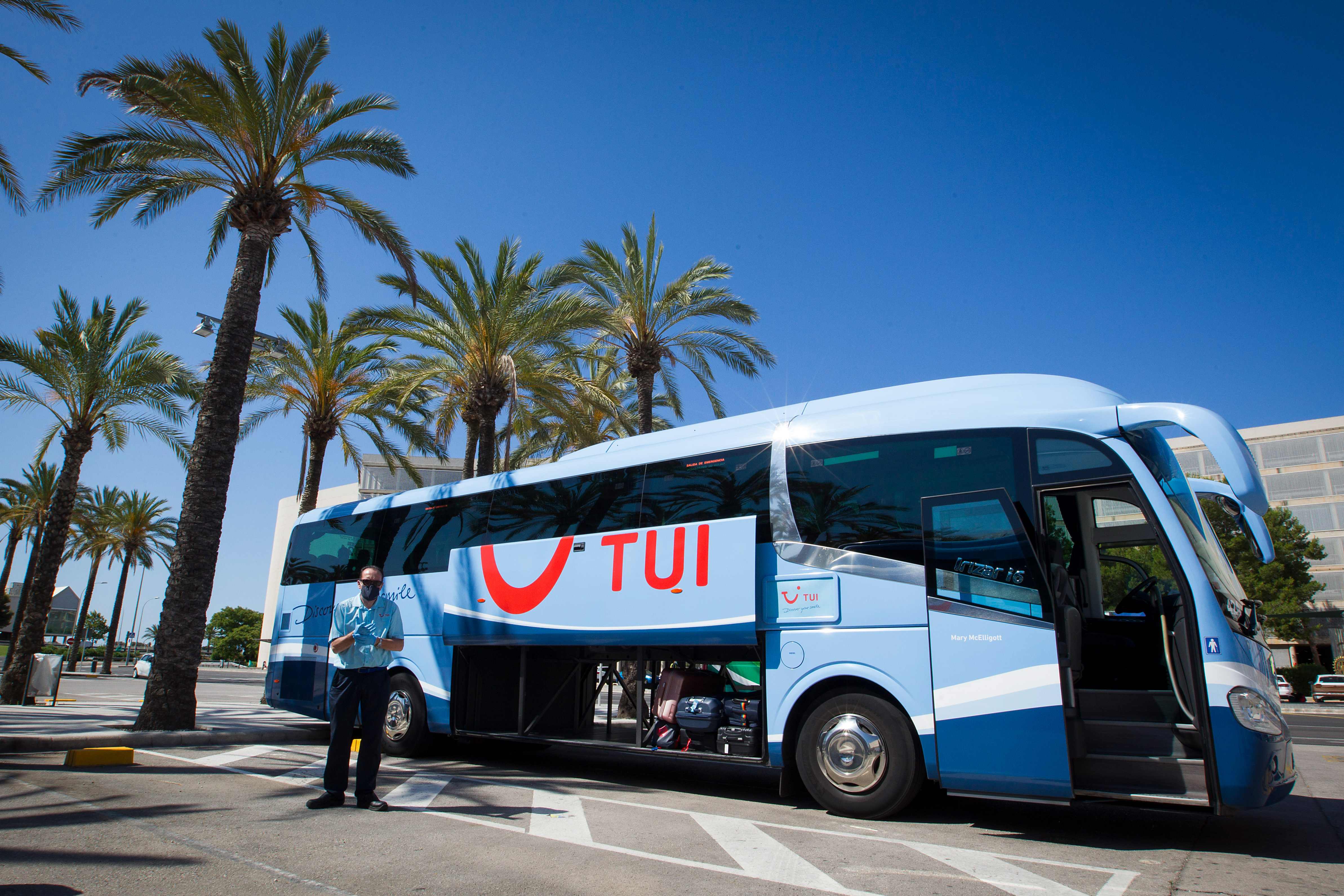 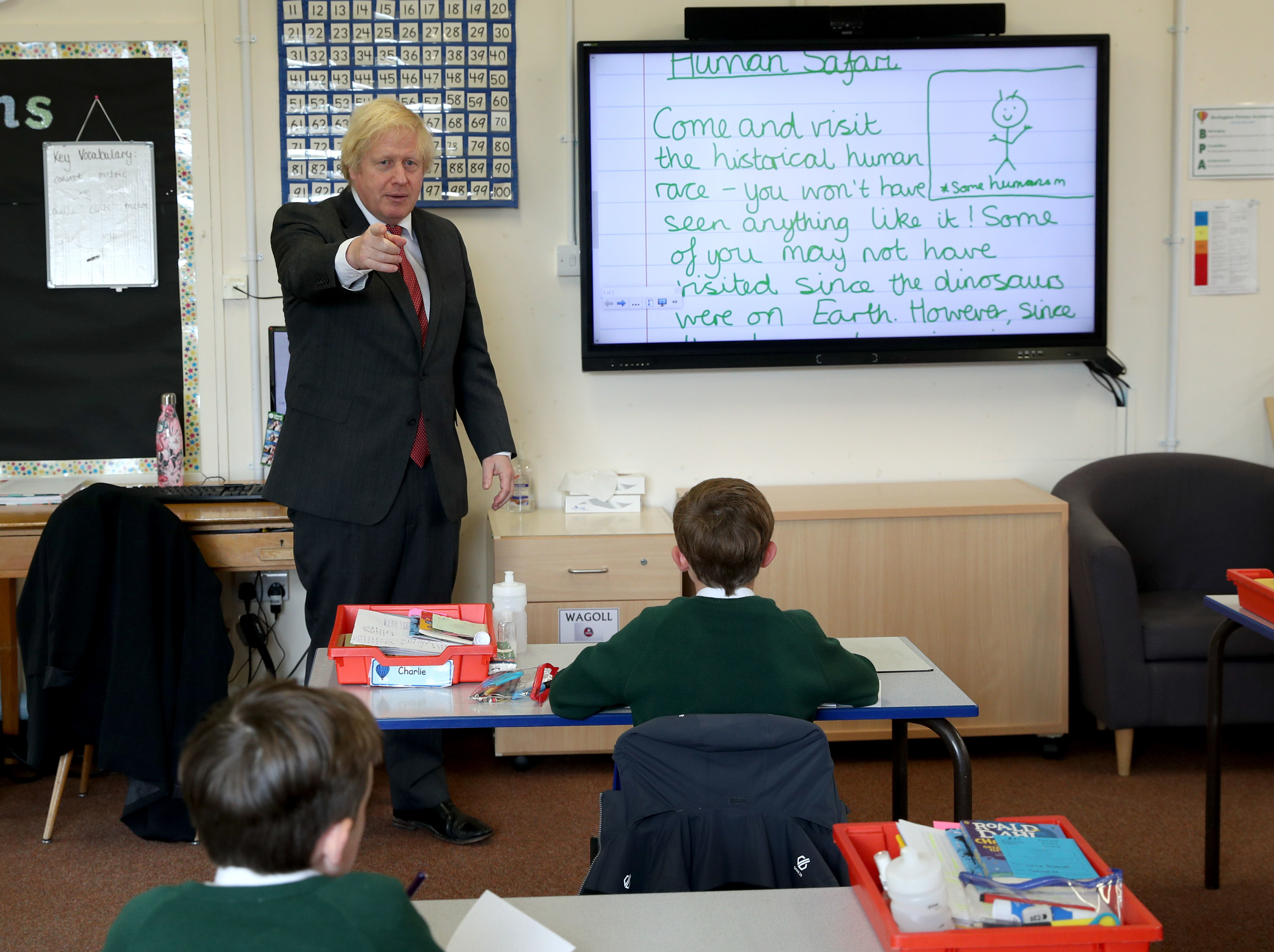 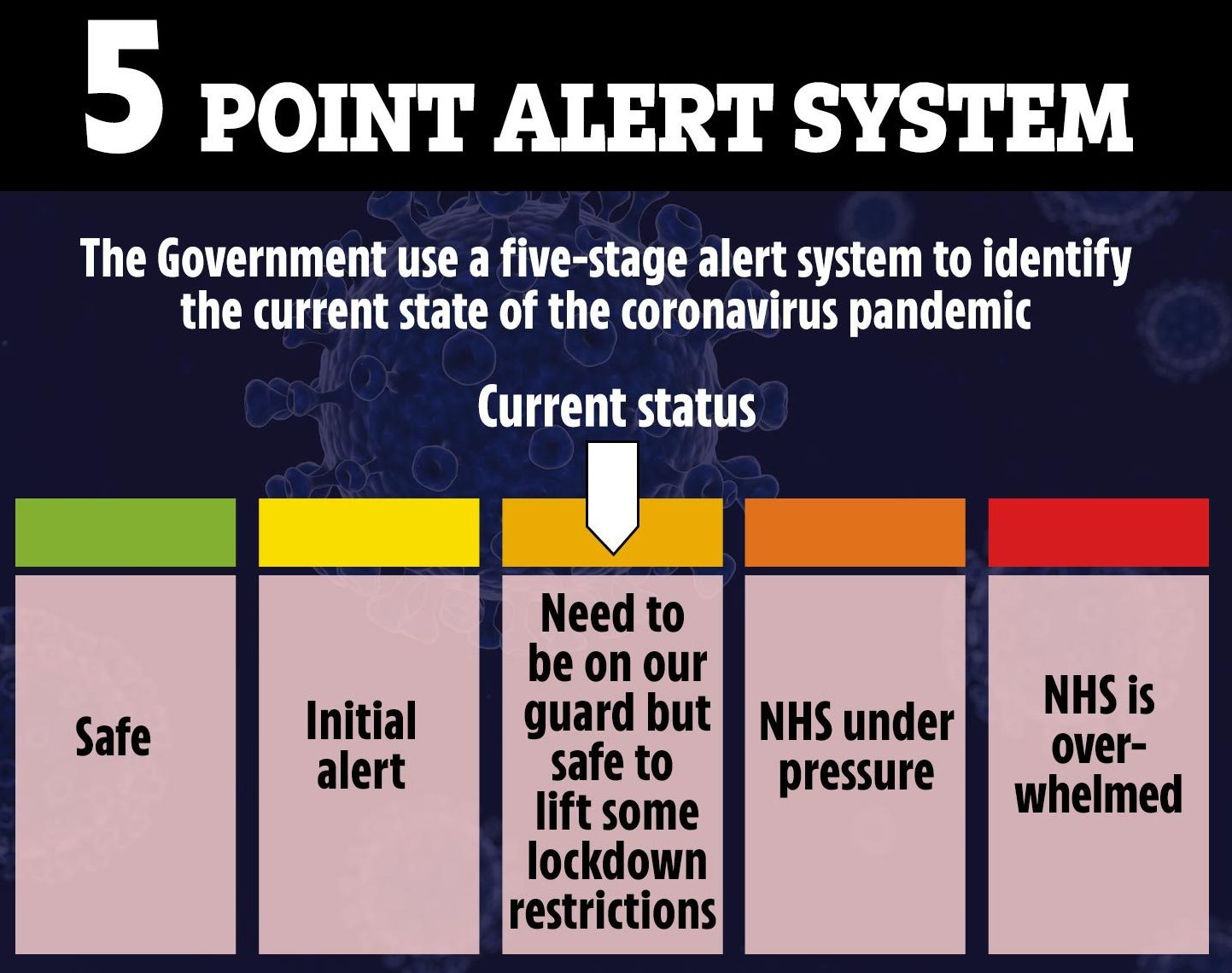