Home » World News » UK firm may be forced to send 500,000 protective visors abroad after Government failed to order any for NHS staff

UK firm may be forced to send 500,000 protective visors abroad after Government failed to order any for NHS staff

Printers Prime Group, of Nottingham, changed its operation and hired 30 extra staff to anticipate making up to one million visors a month – or 35,000 a day. 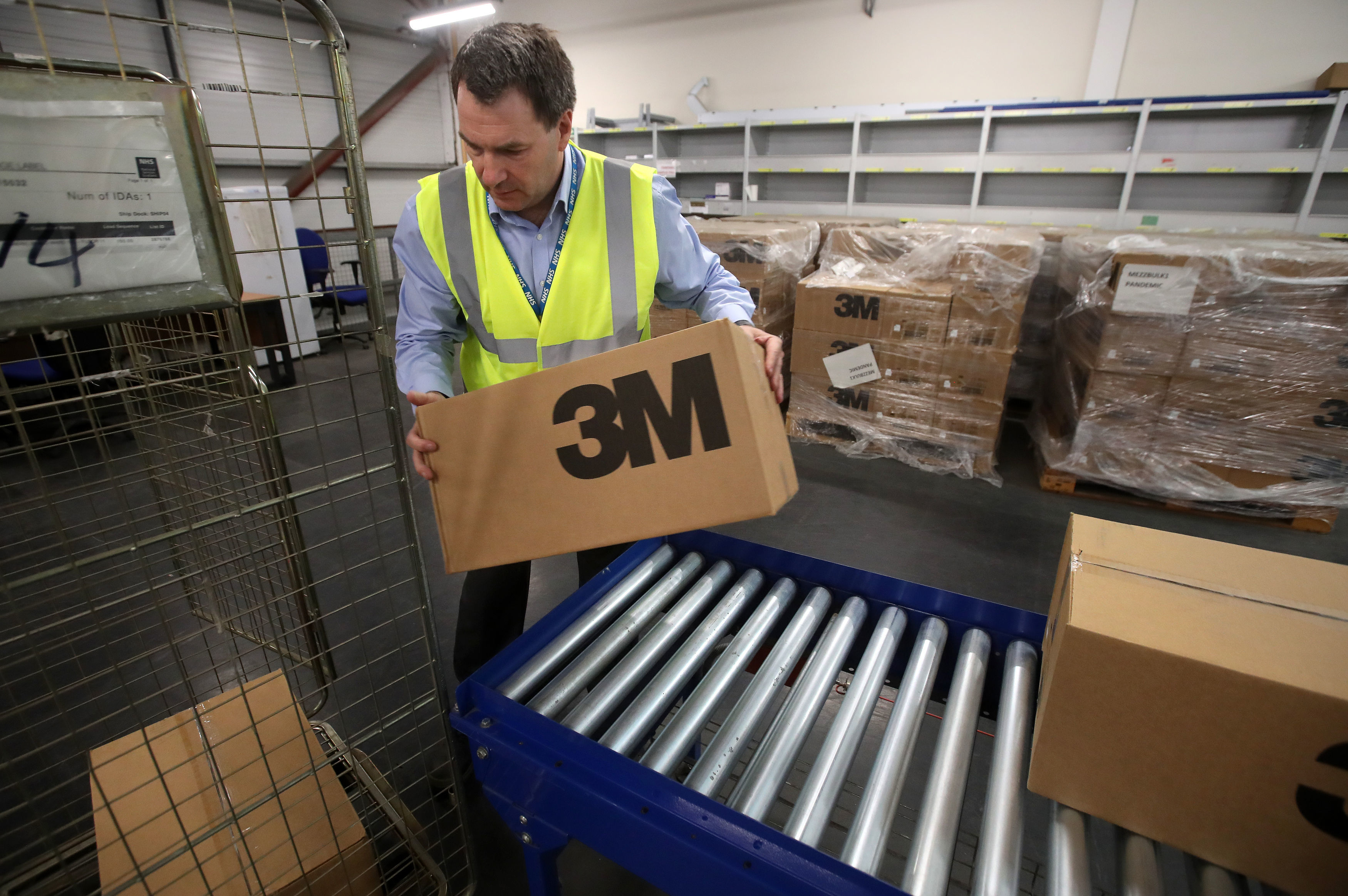 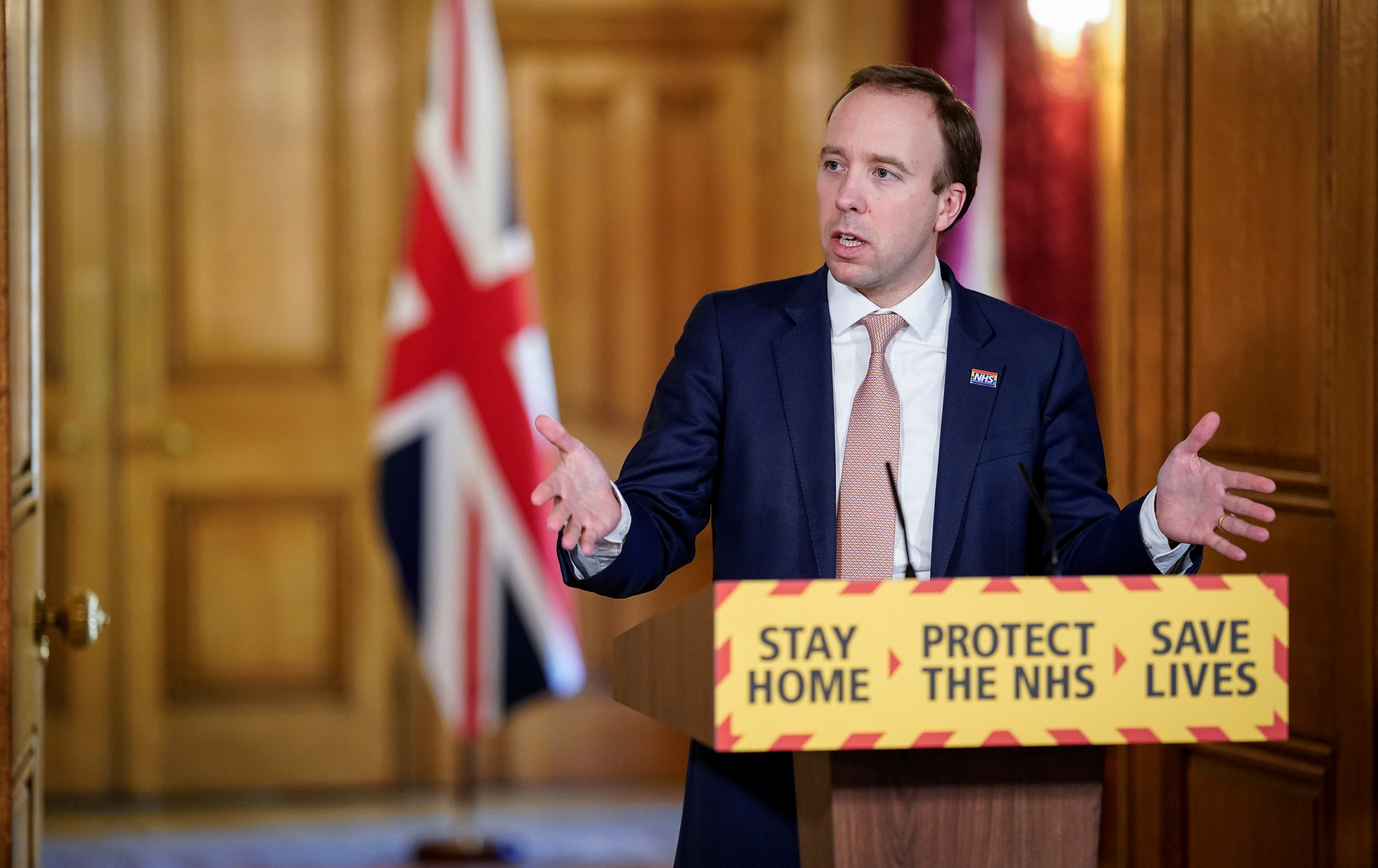 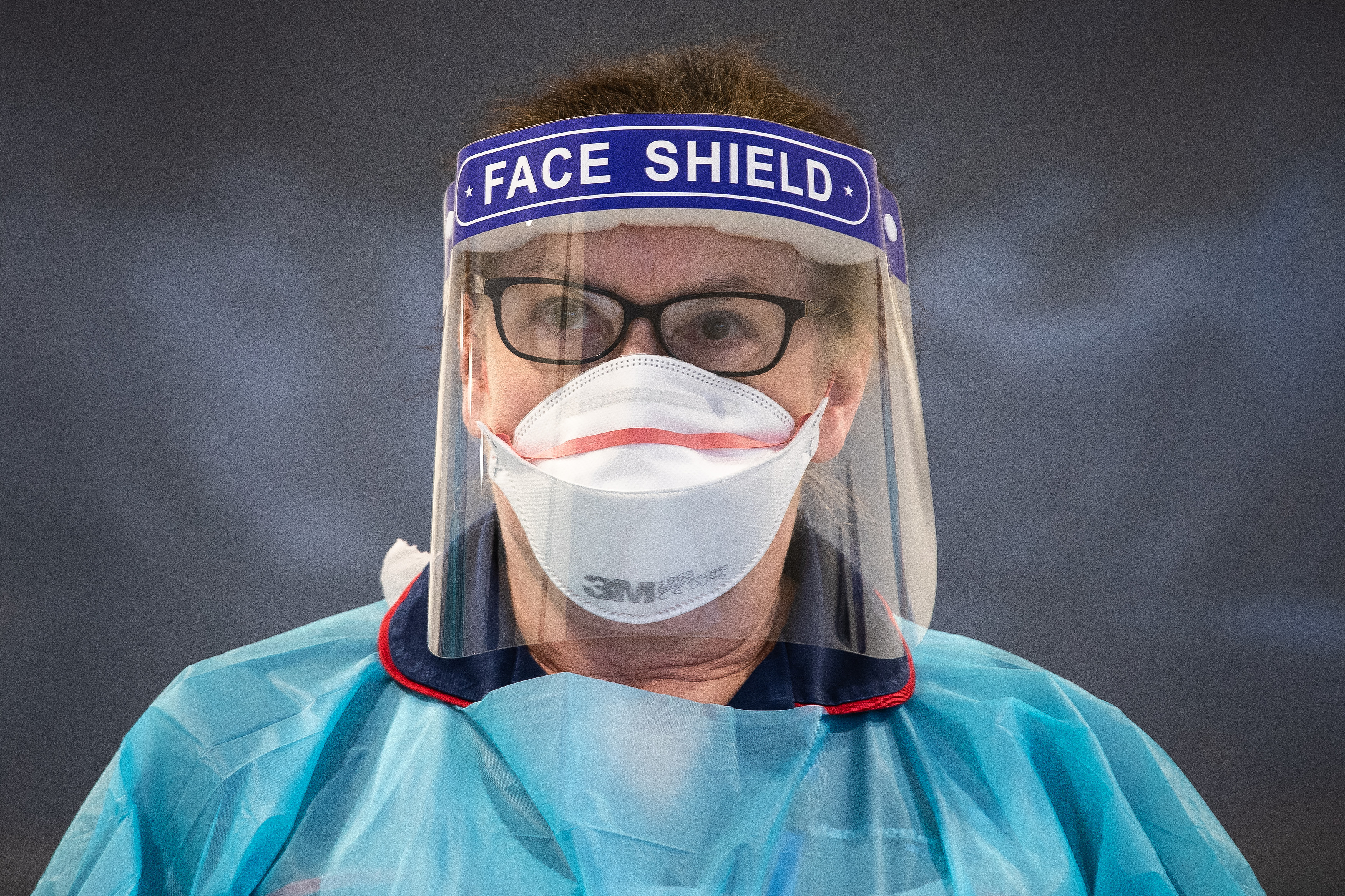 The firm's boss has expressed his frustration that even though he contacted officials a month ago that no orders for his clinician-approved visors have been placed.

NHS staff have been in desperate need of protective equipment as the Government faces increasingly more pressure to answer questions about it's Covid-19 preparedness.

The company has already provided 350,000 visors to frontline NHS and care staff for free or at cost.

Jon Tolley, the head of Printers Prime Group, said he hasn't been able to get a big NHS order after he invested £250,000 on scaling up his operation.

There will be 100,000 visors in stock by the end of this week – which may have to be sold abroad so he can protect his employees' jobs.

Jon told The Mirror: “I have the material to make another 500,000. I have to decide whether to sell that material to Europe as there is demand. They are already making our designs.”

He decided to make the visors after his wife, an intensive care nurse, told him of the lack of equipment.

He said: "My wife had a shift in March and told me they were running desperately low on PPE.

“We have had nurses contacting us in tears saying ‘please help, we are desperate’."

Of the more than 8,000 companies that have come forward offering PPE, the Government has only engaged with 1,000.

It comes as a British businessman last night revealed Turkey has begged him to urgently supply PPE gear — as an RAF plane sat waiting in that country to pick up vital supplies for our NHS.

The defence logistics boss who revealed the fiasco offered tens of millions of face masks, gloves, gowns and visors to the UK Government over a month ago.

This week, it was reported that vital PPE is being shipped from UK warehouses across Europe despite fears the NHS could run out as they tackle the coronavirus outbreak.

British firms have claimed they have "no choice" but to keep sending the equipment abroad because their offers of help are being ignored by the government.

As a result, the life-saving equipment – including masks, gowns and respirators – is being packed on lorries to supply hospitals in the EU, The Telegraph reports.

A vital shipment of 140,000 arrived from Myanmar yesterday but ministers have blamed global supply issues for the lack of resources as desperate coronavirus-hit countries scramble for equipment.

But UK wholesalers have said their warehouses are already full of millions of pieces of PPE bought from China which are now being delivered to EU countries every day for their health workers.

The insider also claimed the company has millions of pounds worth of PPE from China sitting in its warehouse.

They have supplied University Hospitals Birmingham NHS Foundation Trust with some equipment after bypassing the government’s procurement process, it was reported.

The NHS is thought to use around 150,000 gowns a day – meaning the stock from Myanmar would not last a day.

Health Secretary Matt Hancock said in yesterday's Downing Street briefing: "We’re always trying to improve the processes that we have in place to make purchases.

"This is a fast-moving market. There is a global shortage … and that means we need to be as nimble as we possibly can.” 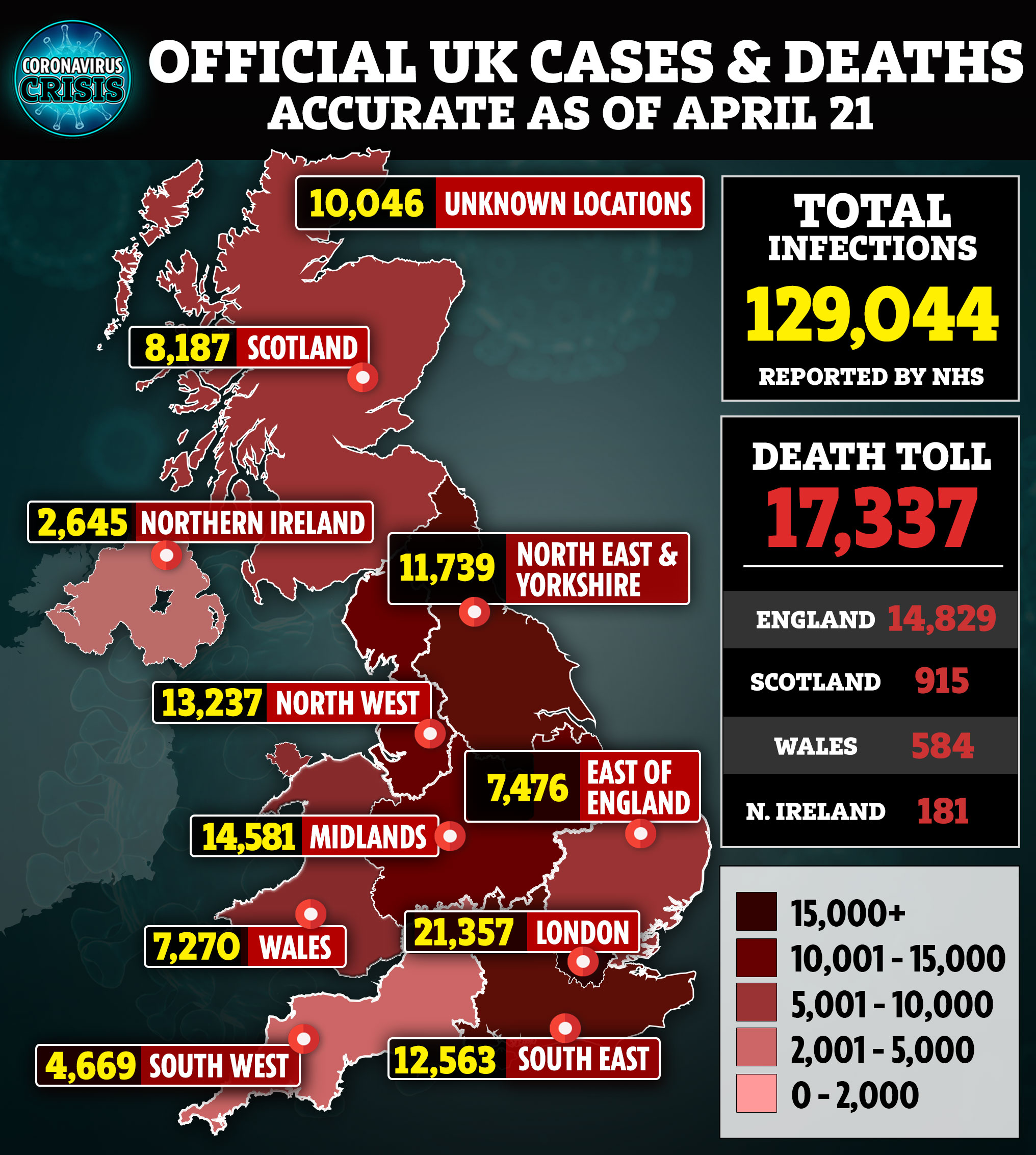