UK launches trial into coronavirus blood plasma treatment with plans to give it to 5,000 patients a week if tests are successful

A new trial into blood plasma has been authorised by the government with the view it could treat 5,000 people a week if it is successful.

The trialled treatment involves plasma taken from blood donated from recovered coronavirus patients being transfused to current patients who struggle to produce antibodies to fight the virus.

The Government has been increasing its collection of plasma so that the NHS can start using the treatment in the event of a successful trial.

Health Secretary Matt Hancock said this process, which was used to help treat the Sars outbreak, is expected to help 5,000 people per week if the trial is a success. 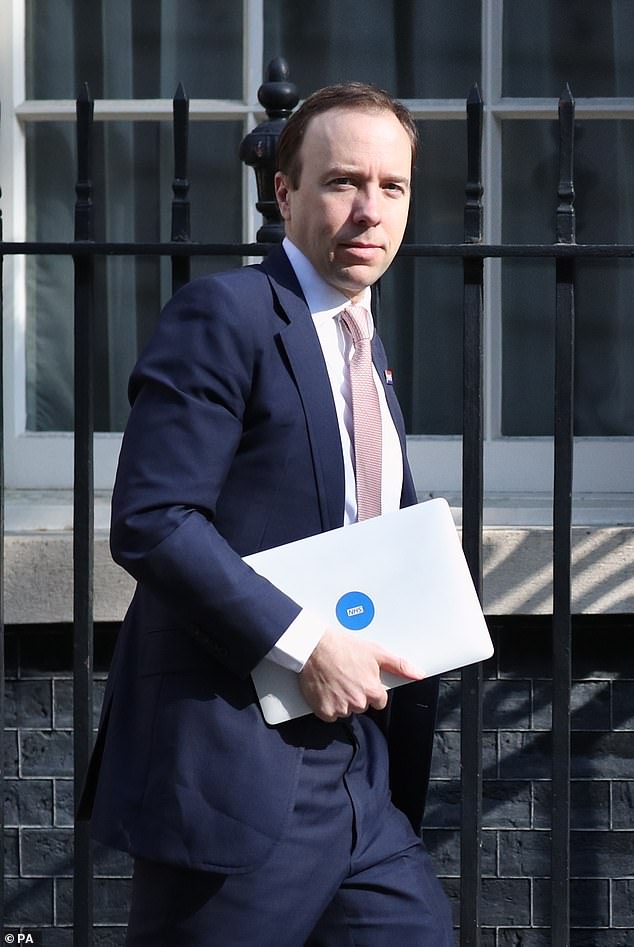 The Governemnt has authorised a new trial into a coronavirus blood plasma treatment which could help 5,000 people a week if successful

He said: ‘The UK has world-leading life sciences and research sectors and I have every hope this treatment will be a major milestone in our fight against this disease.

‘Hundreds of people are participating in national trials already for potential treatments and the scaling up of convalescent plasma collection means thousands could potentially benefit from it in the future.’

In order to collect the plasma a 45-minute process is completed where blood is taken from one arm and circulated through a machine that separates out the plasma, and the blood is then returned to the donor.

The NHS Blood and Transplant will contact people in England who have recovered and who might be able to donate, the department said. 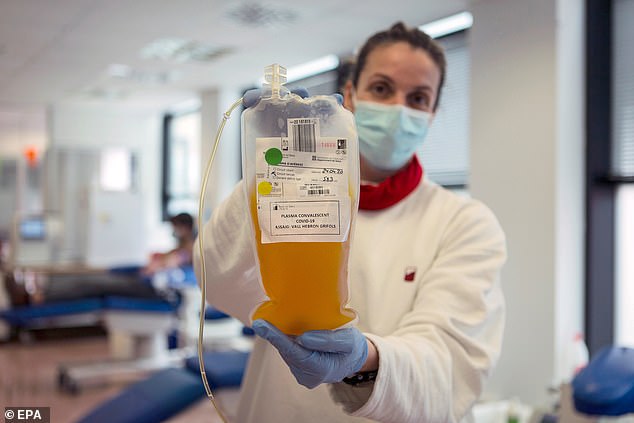 The treatment would involve the ‘convalescent plasma’, donated from the blood of people who have recovered from the virus, being transfused to patients who are struggling to produce their own antibodies against the illness

Deputy chief medical officer Professor Jonathan Van Tam said: ‘The UK is leading the world’s largest trials to find a treatment for Covid-19, with over 7,000 people so far involved testing a range of medicines; we hope to add convalescent plasma to this list shortly.

‘Convalescent plasma has been used as an effective treatment for emerging infections in the past, and this step forward underpins our science-backed approach to fighting this virus.’

Earlier this week a doctors in Massachusetts said that convalescent plasma therapy helped save the life of a coronavirus patient close to death.

The condition of the patient being treated at UMass Memorial Medical Center in Worcester, Massachusetts, was said to improve within hours of being administered with the plasma. 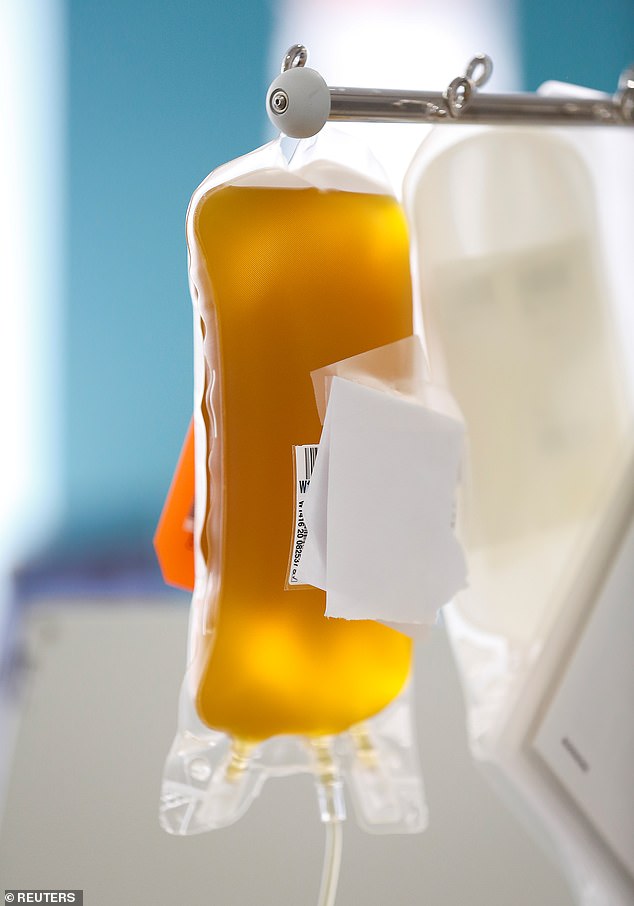 Dr Jonathan Gerber, a hematologist at UMass Memorial, said he wasn’t sure the patient was going to live for much longer.

‘He was essentially approaching near maximal settings for the ventilator to keep him alive,’ he told WCVB.

Gerber was shocked that, within a few hours, the patient’s vital signs dramatically improved.

‘(I’m) just ecstatic that it worked, pleasantly surprised,’ he said.

‘It worked better than I expected. We hoped for the best, and, honestly, that was probably the best we could’ve hoped for.’

People who have had a confirmed positive test result and who are willing to donate, can also provide their details through the NHS Blood and Transport wesbite. 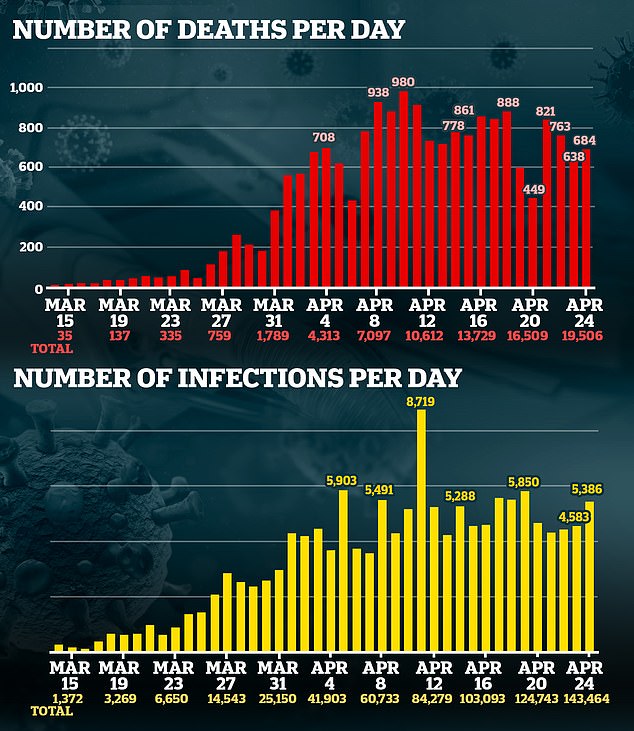