BRITS are set to bask in glorious sunshine this week as a heatwave promises weeks of incredible weather.

After a cold snap on Thursday morning, highs of 22C are now expected for some parts of the UK by the weekend. 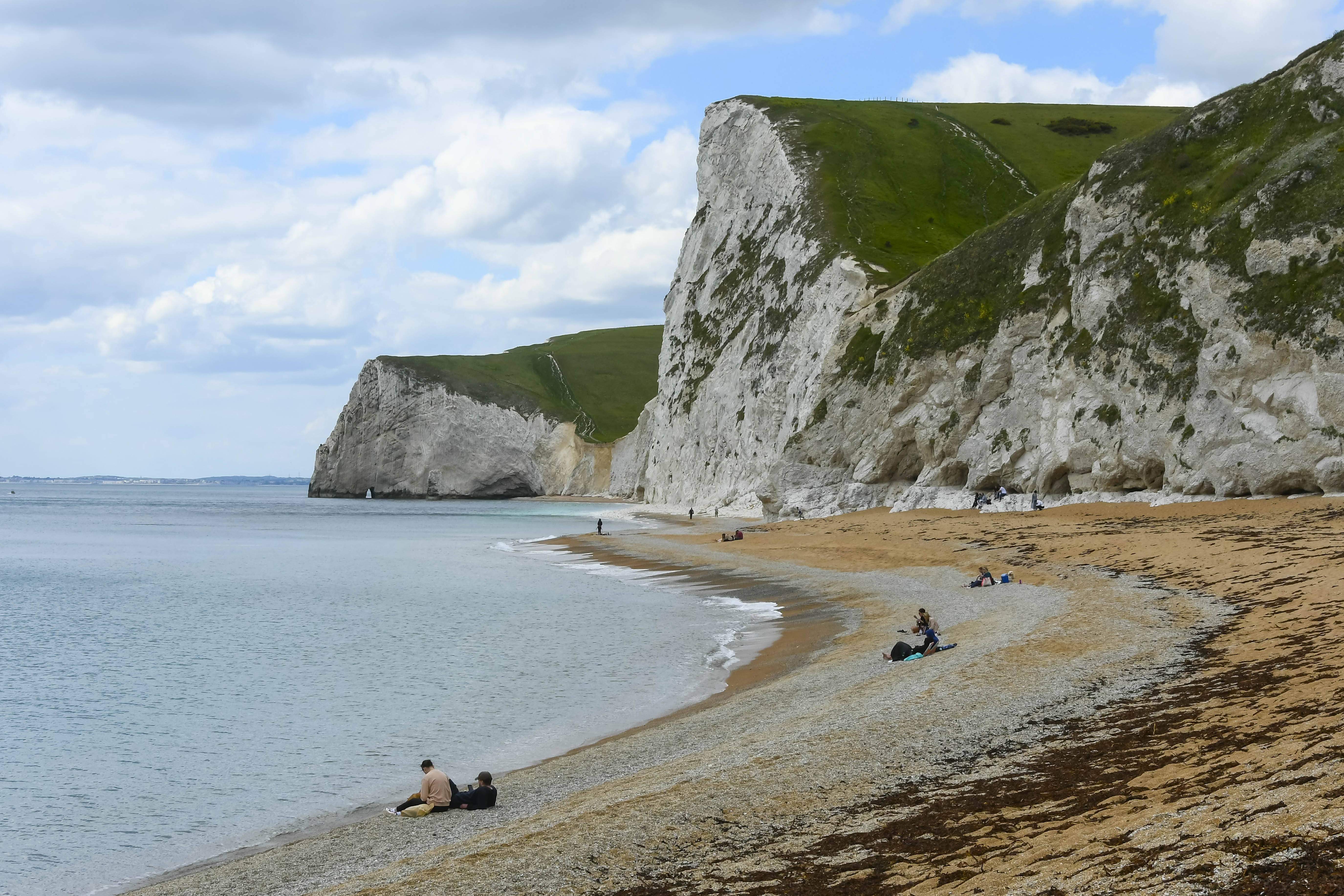 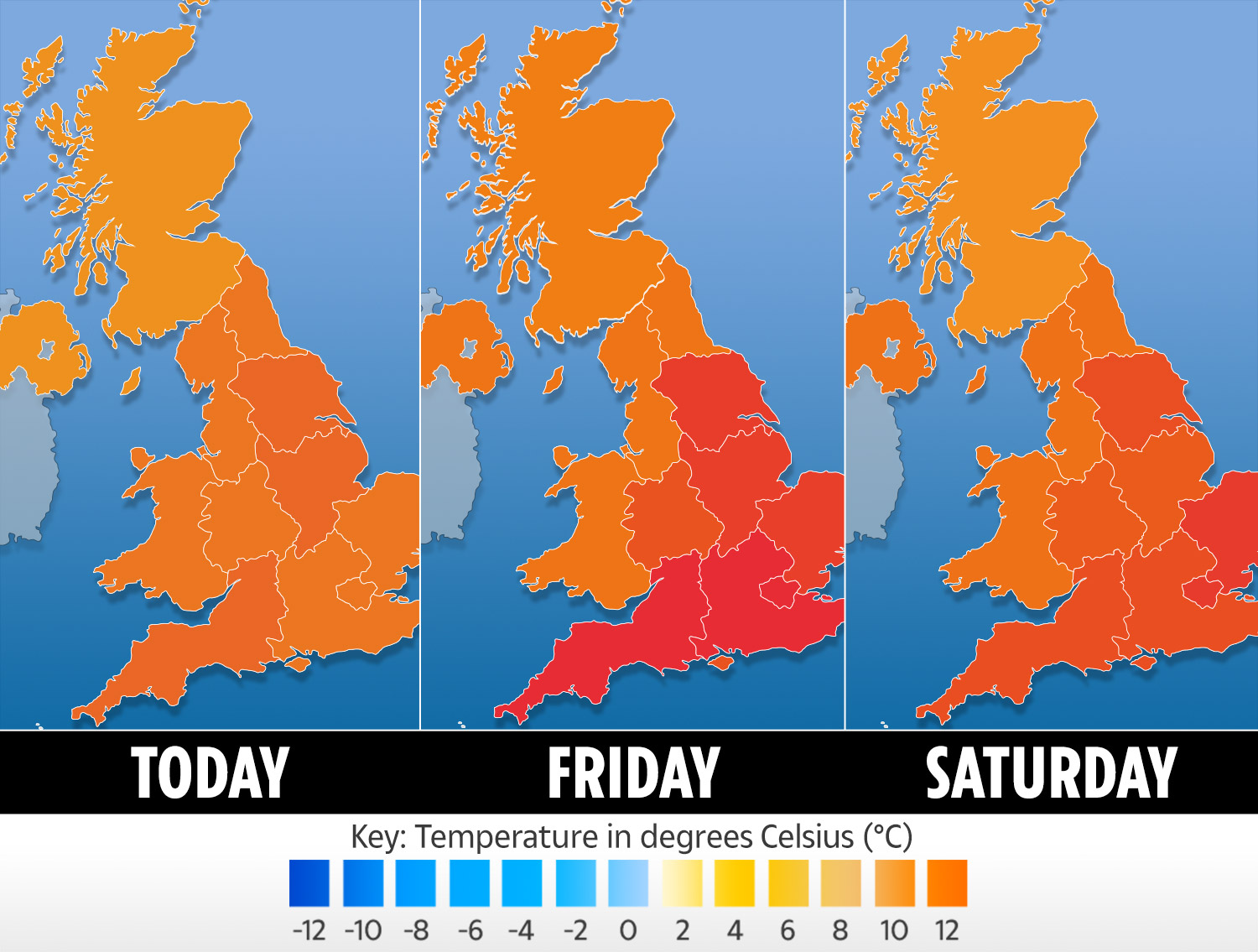 The UK has seen some incredible weather in the past few weeks, despite lockdown restrictions limiting Brits to leaving the house for essentials only.

And with many beauty spots opening up across the country, people will no doubt be heading to beaches and natural parks to enjoy the sunshine.

As the week progresses, the weekend will see weather much suited to this time of year, with the following week looking much drier and finer.

Met Office forecaster Marco Petagna said: “It warms up from Wednesday with the mid-20s on Friday in the south, then cold Arctic air sweeps south across the UK during the weekend, and could see snow on Scottish mountains.”

Today the weather will be mostly dry across the country except for Scotland, which will be cloudy.

Across East Anglia and Kent scattered showers have been predicted, but everywhere else Thursday is set to be dry and fine.

For central, southern and North East England highs of 16 have been predicted.

According to the Met Office's long range weather forecast, sunny weather could remain right up until June 11.

They said: "Although with low confidence, this period looks to stay largely dry and fine with bright or sunny spells for many.

“Temperatures generally trending on the warmer side with an increased chance of some very warm/hot spells in the south.” 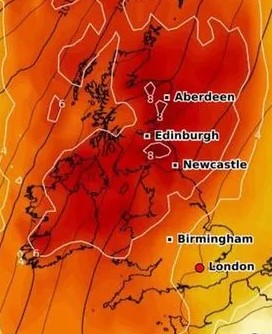 This weekend will kick off the period of sunshine, Met Office spokesman Simon Partridge claimed.

Mr Partridge said: "As we go through Friday, it's not a great deal of change. Another night of fairly chilly temperatures with some patchy frost around on Friday morning.

"Friday day we will see sunny spells, more cloud around than Thursday, and sadly for Scotland, it will still be cloudy with patchy rain throughout the day.

"Temperatures up a little again, so highs of maybe 18 degrees for the south coast of England and Wales.

"Into the weekend it's a but more of a split. Cloud and patchy rain in the north on Saturday, with persistent rain in Scotland on Sunday.

"Whereas the southern half of the country staying mostly dry with sunny spells with highs of 19, perhaps 20.

"Further north, temperatures of 14 and 15 are expected across Scotland. We lose the risk of frost by then.

"But it’s looking like the following week will be a bright and sunny one." 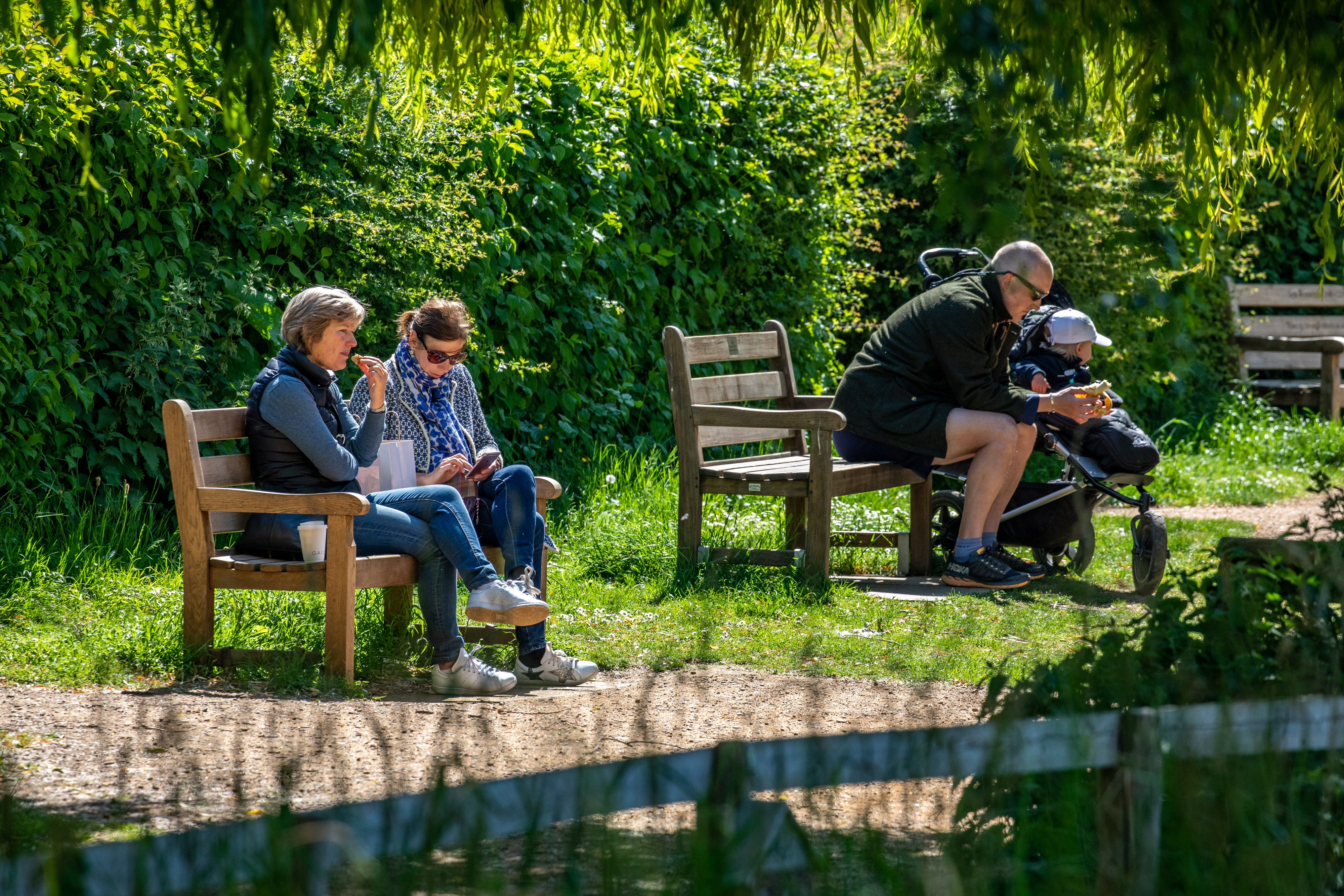 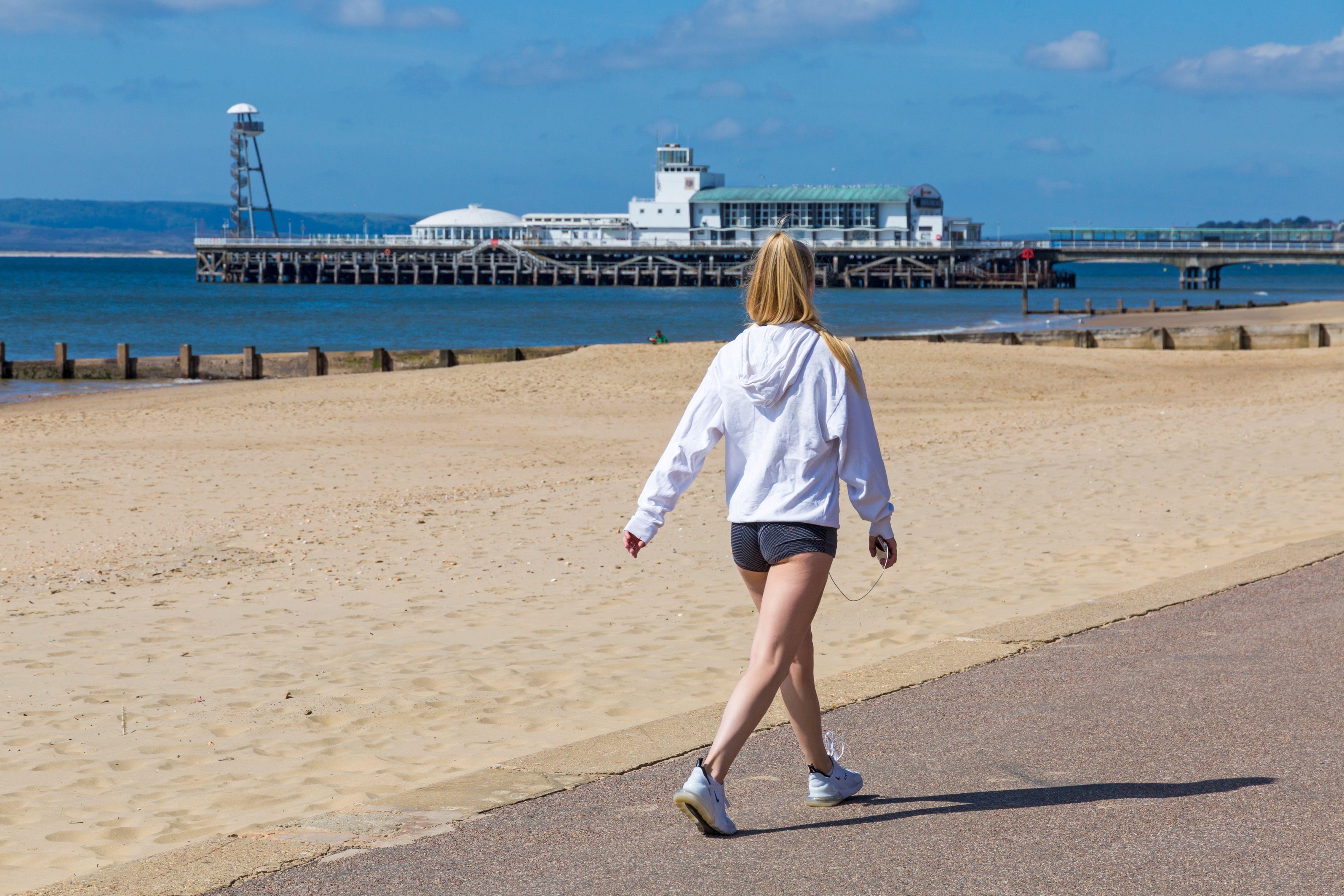 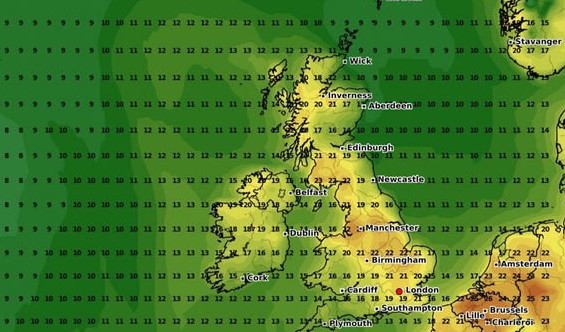