Vile messages from university students laughing about spelling "n*****" with their vomit have sparked a racism probe.

The shocking remarks by University of Chester students, referred to as "banter," were found by their black housemate who claimed he suffered racism while living with them. 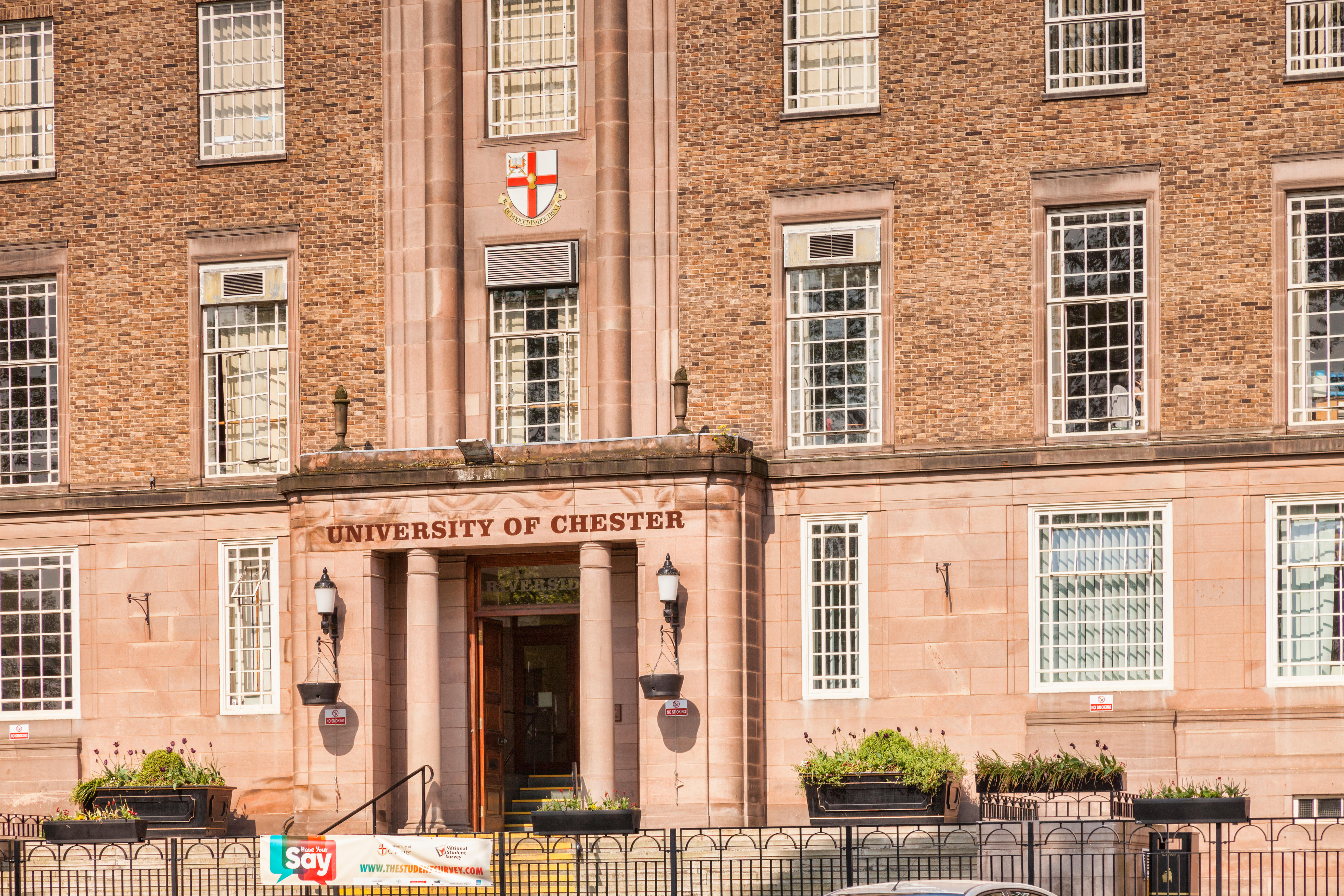 The messages on a Snapchat group named Big Bullies read: "For the chunder chart, gonna do it like hangman.

"Every time you chunder you get a letter. First to spell n***** wins."

Two other lads are featured in the chat, with one replying: "Love that."

The other said: "Wouldn't it be last one wins?"

The first student added: "Nah. I reckon first one would mean we go for it more."

The boy behind the original message replied: "First one and last one have a drink-off at the end. Loser does a forfeit."

Their housemate, who identified himself only as Raz, told student news website The Tab that they passed racist abuse off as "jokes".

Screenshots of the messages, believed to have been sent in September 2019 when the housemates were in second year, were shared widely on Twitter by Raz.

He added: "When I saw the unity of #BLM all over the world it lit a fire inside of me to stand up for myself and others oppressed by racism no matter what.

"I was living in fear and in silence for too long."

One housemate who was in the group chat but did not send any racist messages said: "Obviously it's not okay to be a bystander, I get that.

"All my life I've been into anti-fascism. I was on marches at the age of 14."

Another member of the chat not featured in the screenshot told The Tab the messages were "just banter between two lads.

He said: "The way I see it, it happened in September and now he's jumping on it.

"But you know what I'm trying to say. It was just a little banter between two lads."

A joint statement by the University of Chester and Chester Students' Union said: "Following both organisations' support for Black Lives Matter and Blackout Tuesday it has been brought to our attention that unacceptable historic online content is circulating which purports to be from a student.

"The position taken by both the University of Chester and Chester Students' Union on racism has consistently been absolutely clear, in that both take a zero-tolerance approach, with prompt investigation and disciplinary proceedings where an allegation can be proved.

"The University has begun its investigation; the first stage of which is to verify the authenticity of the social media post and the background to its circulation."