UP to 12 people were reportedly shot in East St. Louis by suspects who tried to drove off in a getaway car – only to plow into a train.

Three suspects were being hunted in a wooded area by local law enforcement shortly after 4:30pm on Thursday after the shooting around the intersection of 5th Street and Missouri Avenue. 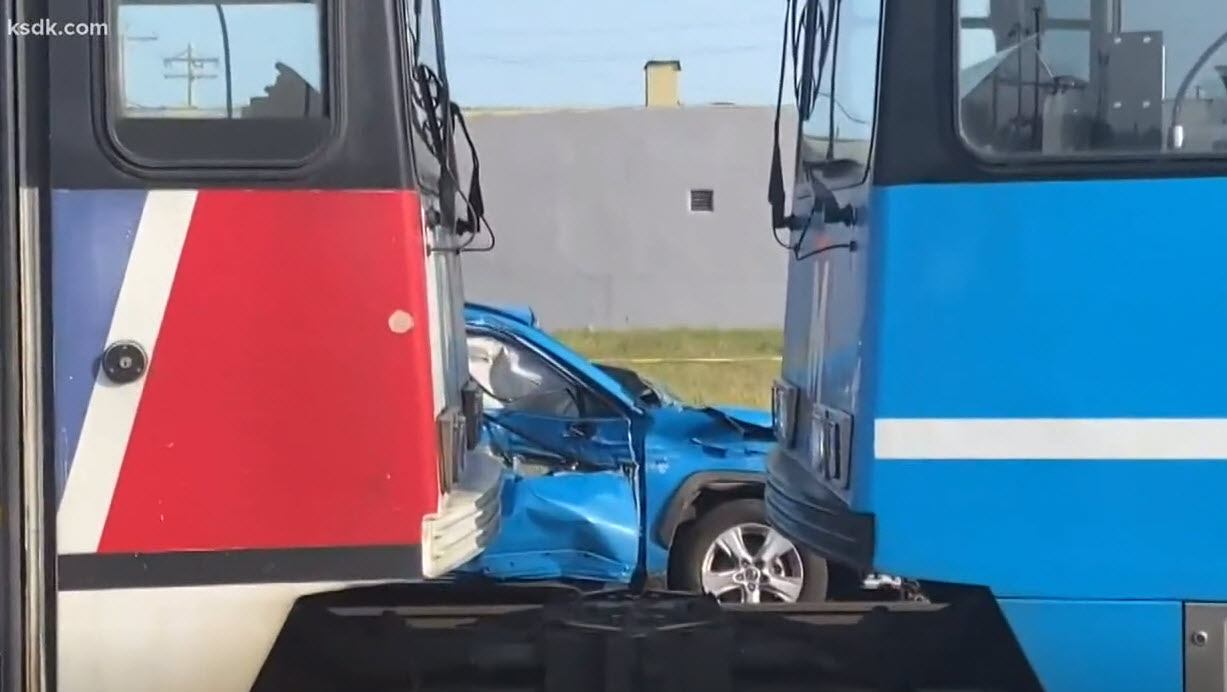 The shooters allegedly tried to cross the MetroLink East train tracks as an oncoming train was approaching and failed and were smashed by the train, according to KMOV citing a summary by the St. Clair County Sheriff's Office.

The impact left 10 passengers injured and resulted in services being suspended.

A manhunt led by SWAT team members was ongoing to reel in the gunmen.

Police helicopters and drones were deployed in the search.

They reportedly were ducking out in a wooded area after ditching their totaled car. 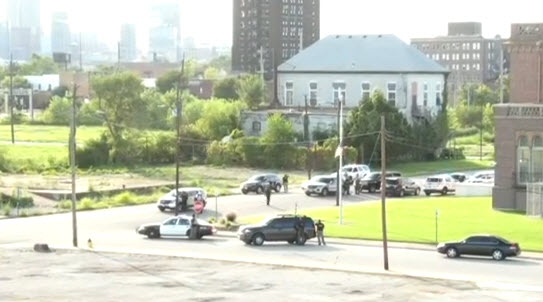 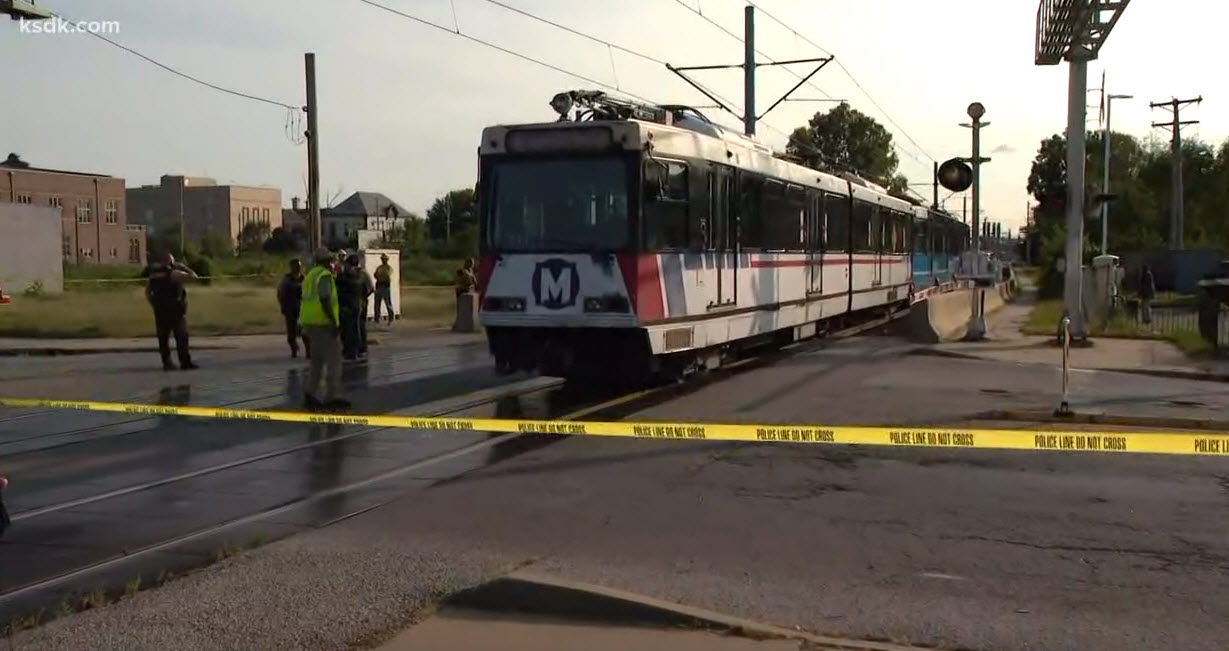