An urgent search is underway for a five-day-old baby who is believed to be with his biological father and in danger.

Jeffery Michael Smith Jr is thought to be at risk due to comments made by his father about harming the infant. 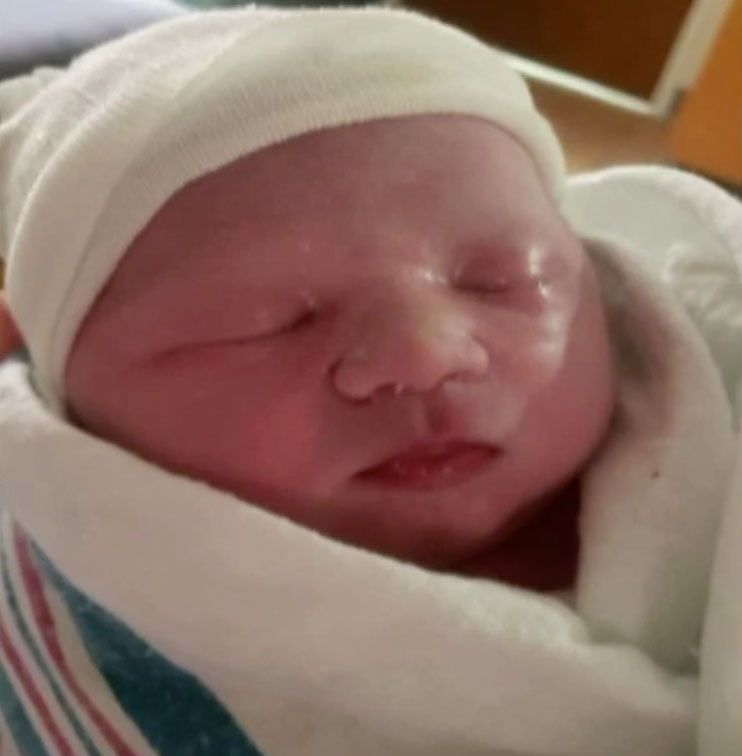 Michigan State Police have made an appeal to help trace the newborn and his father, Jeffery Michael Smith Sr., who has active warrants for his arrest.

The baby is described as 13 inches, 7 pounds, 1 ounce, with blonde hair and blue eyes.

He was last seen wearing a grey onesie with small teddy bears on it.

Officials say the father could be driving a 2003 Black Chevy Tahoe with plate number DRE6838.

The baby does not have any food or additional clothing.

Police have not released any more information at this time, stay with us on-air and online as we work to learn more.

Anyone with information about their whereabouts is asked to call 911 or Emmett Township Department of Public Safety at 269.788.1736.