THE ruthless warlord leader of the Nigerian militant group Boko Haram has blown himself up during a deadly shootout with rivals, say reports.

Abubakar Shekau – once rejected by ISIS for being too radical – is said to have killed himself amid a gunfight with the Islamic State West Africa Province (ISWAP). 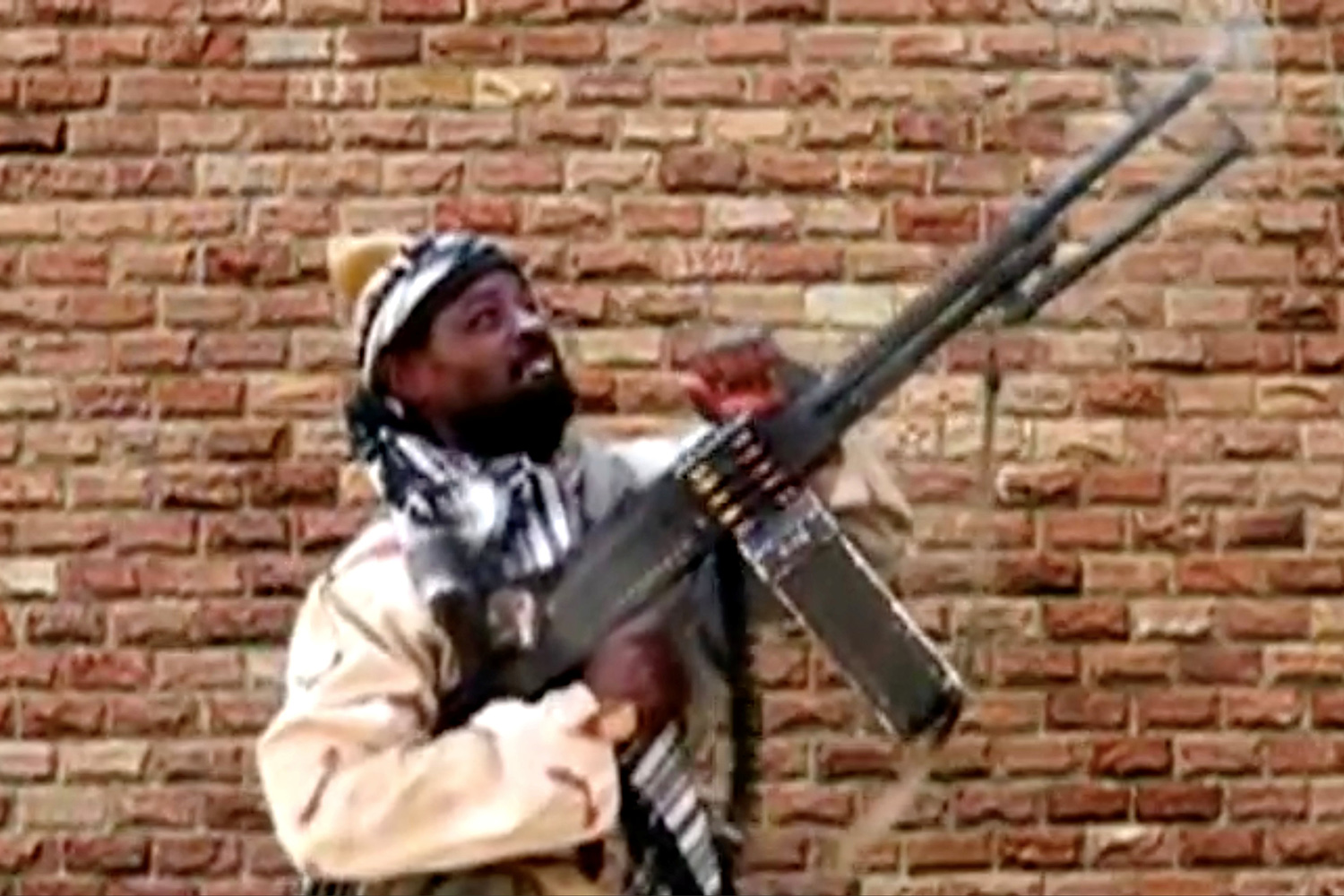 Reuters said it had heard an audio recording made by the ISWAP which said Shekau died sometime around 18 May.

He reportedly died after detonating an explosive device, according to a person on the recording who identified himself as ISWAP leader Abu Musab al Barnawi.

Boko Haram has not yet officially commented on the death of its leader while the Nigerian army said it was investigating the claim.

"Shekau preferred to be humiliated in the hereafter to getting humiliated on Earth. He killed himself instantly by detonating an explosive," said a voice resembling that ofal-Barnawi on the new recording.

He said his fighters had sought the warlord on orders of ISIS leadership, chasing him and offering him the chance to repent and join them.

"From there he retreated and escaped, ran and roamed the bushes for five days. However, the fighters kept searching and hunting for him before they were able to locate him," the voice said. 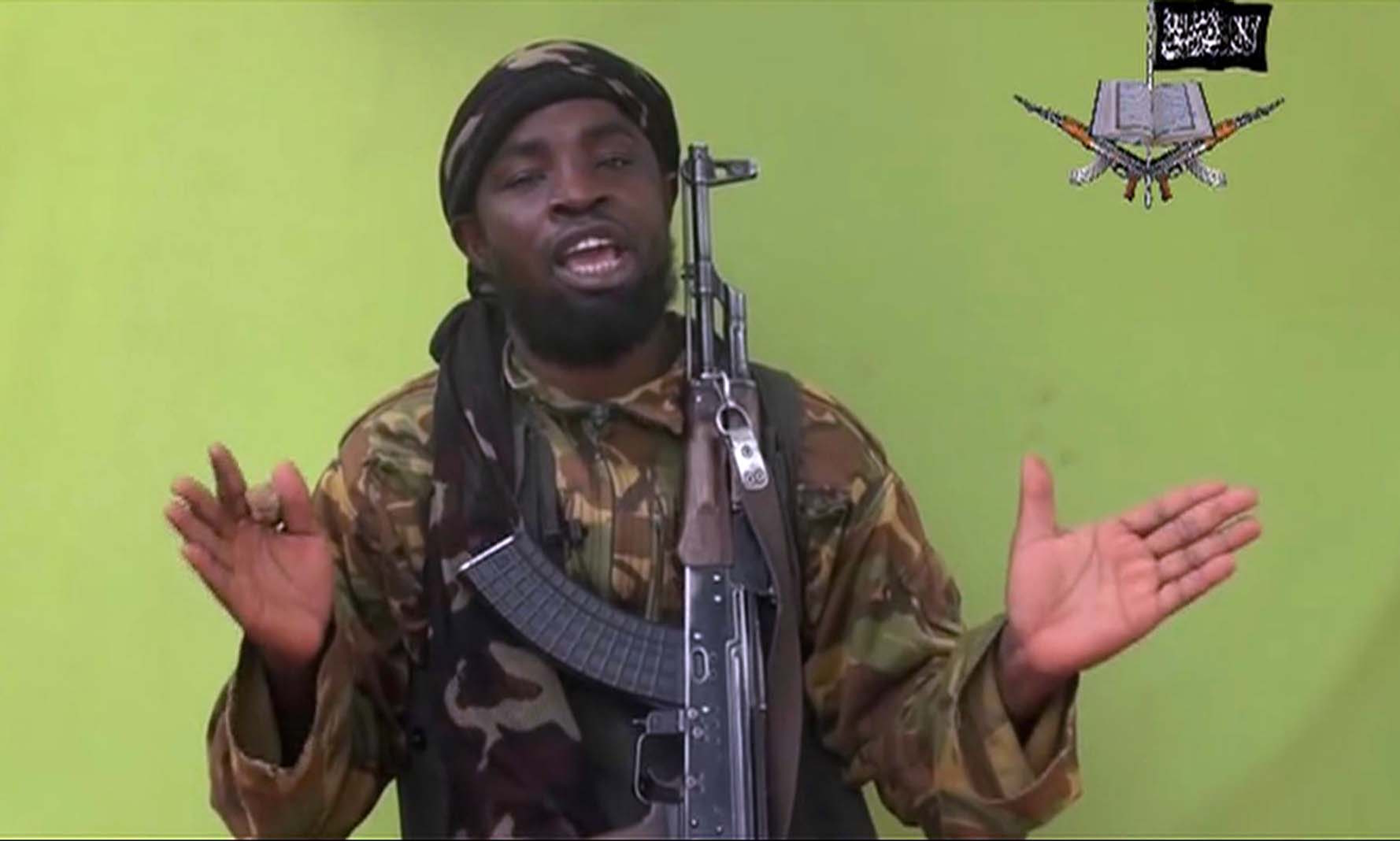 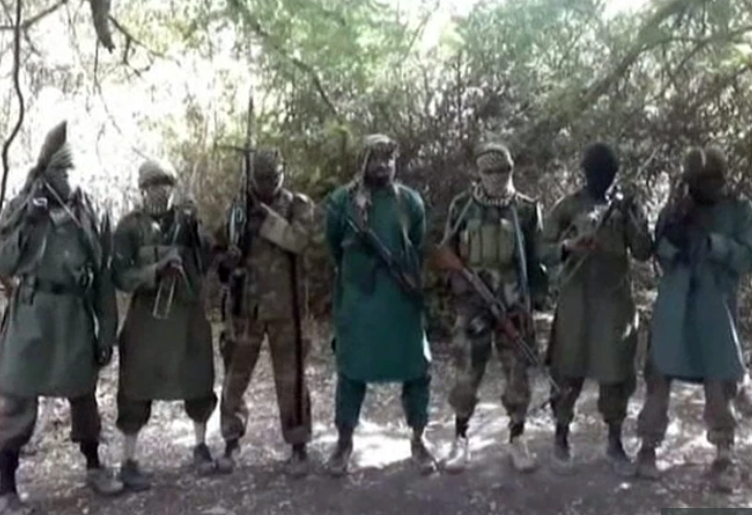 After finding him in the bush, ISWAP fighters urged him and his followers to repent, the voice added, but Shekau refused and killed himself.

"We are so happy," the voice said, describing Shekau as "the big troublemaker, persecutor and destructive leader of the nation."

Shekau has been described as the world’s most wanted fugitive.

In December, his group claimed responsibility for kidnapping more than 300 boys from a school in Nigeria’s northwest region.

Shekau, 47, unleashed a posse of gun-toting, motorbike-riding jihadis who stormed the secondary school in Kankara.

He had led Boko Haram since July 2009, yet despite masterminding a string of atrocities he had always evaded capture or assassination.

The US government even offered a reward of up to £4.6m for information on his location.

ISWAP split from Boko Haram in 2016, objecting to Shekau's indiscriminate targeting of Muslim civilians and use of women suicide bombers.

"This was someone who committed unimaginable terrorism and atrocities. For how long has he been leading people astray? How many times has he destroyed and abused people?" the voice said.

In the past two years, ISWAP emerged as the more dominant force in the region, carrying out large-scale attacks against the Nigerian military.

But ISWAP may also struggle to control or persuade Boko Haram factions loyal to Shekau outside Sambisa, especially in border areas.

"It may not be over yet," one security source said. "ISWAP will have to subdue or convince these camps to coalesce (them) into its fold to fully consolidate its control."

Jihadist infighting may present opportunities for Nigeria's army to seize.

But should ISWAP absorb part of Shekau's men and weapons, it might be in a position to cut off roads to and from the Borno state capital Maiduguri, said Peccavi Consulting, a risk group specialising in Africa.

"If ISWAP convinces Shekau's forces to join them, they will be controlling the majority of the enemy forces as well as having a presence in most of the ungoverned spaces in the northeast," it said in a note.

Since 2019, Nigeria's army has pulled out of villages and smaller bases to hunker down in so-called "supercamps", a strategy critics say allows jihadists to roam free in rural areas.

Following its takeover of Sambisa, ISWAP sent messages to locals in the Lake Chad region, telling them they were welcome to its self-declared "caliphate", said Sallau Arzika, a fisherman from Baga.

Locals were chased out of the lake islands after ISWAP accused them of spying for the military.

Al-Barnawi said they could now return for fishing and trading after paying tax, with the assurance they would not be harmed, Arzika said.