Home » World News » What does BAME mean? – The Sun

What does BAME mean? – The Sun

People not classed as being of a White British ethnicity tend to fall into the BAME collective in the UK.

This term is often used in media and politics, but now those classed as BAME have become concerned as studies suggest coronavirus is more likely to be fatal to them than those that don't fall under its wing. 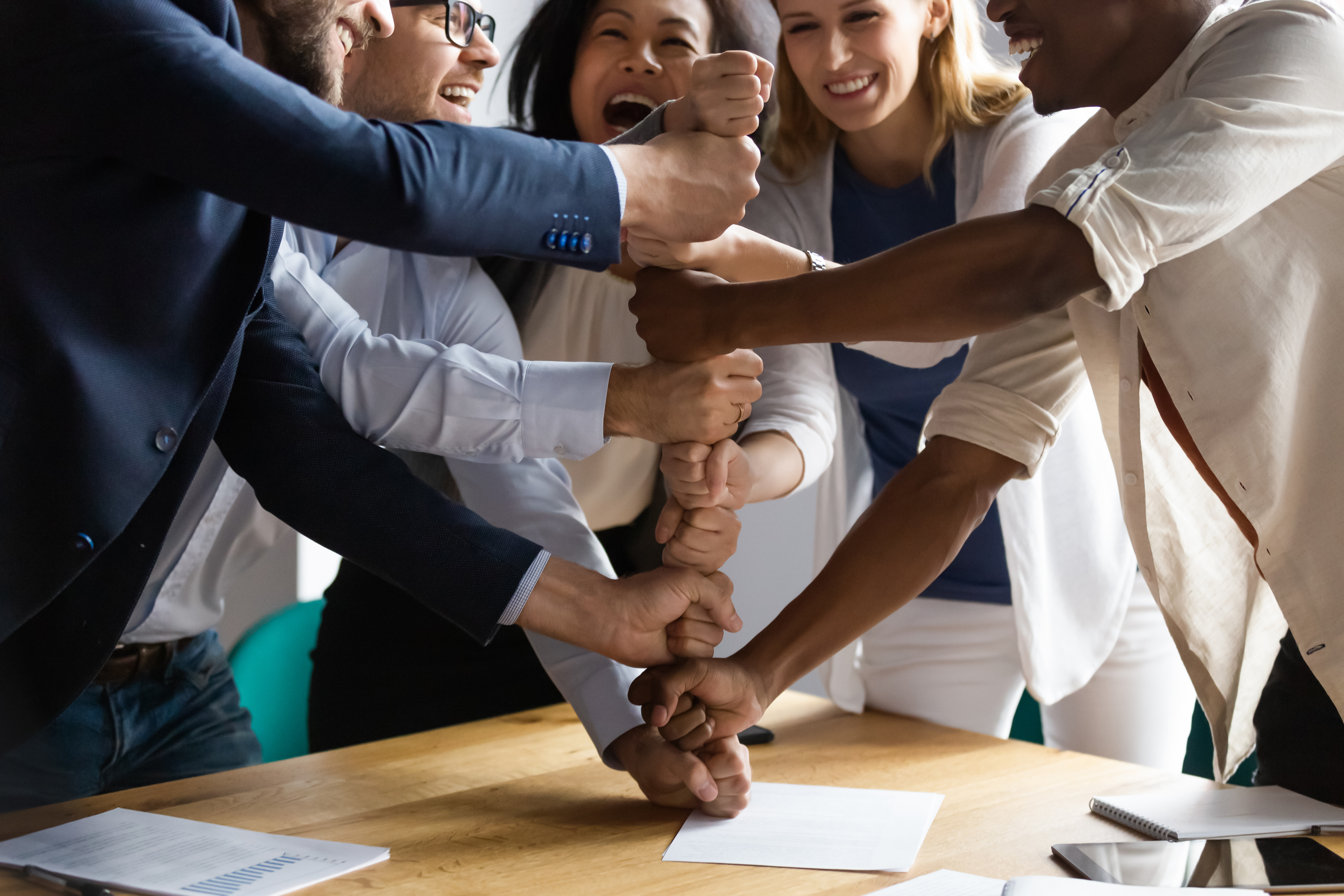 What does BAME mean?

This includes individuals of mixed ethnicities.

An individual who identifies as mixed also falls under the BAME category.

It is often incorrectly assumed that BAME only refers to Black and Asian people.

BAME people, according to the Government include:

The most recent UK census in 2011 shows that there are 7.6 million people from BAME backgrounds.

This represents 19.5 per cent who identify as being from ethnic minorities.

In 2001, the percentage of BAME people in the census was 8 per cent.

A study published by the University of Leeds predicts people from BAME backgrounds will make up one-fifth of the UK population by 2051.

The term BME is another variation of the term which means Black Minority Ethnic.

Ethnic origin is identified by a specific history, ancestry, language and culture shared by a group of people.

Race is defined as an "umbrella term used to describe aspects of a person’s identity that is generally linked to their own or their ancestor’s homeland," according to the Government.

But BAME people were making headlines for devastating reasons, as the coronavirus pandemic was deemed more lethal to some falling under this ethnic group than those of a White British background.

BAME hospital staff have been told to be taken off the frontline by the NHS, while Health Secretary Matt Hancock ordered an urgent probe into why they are more targeted. 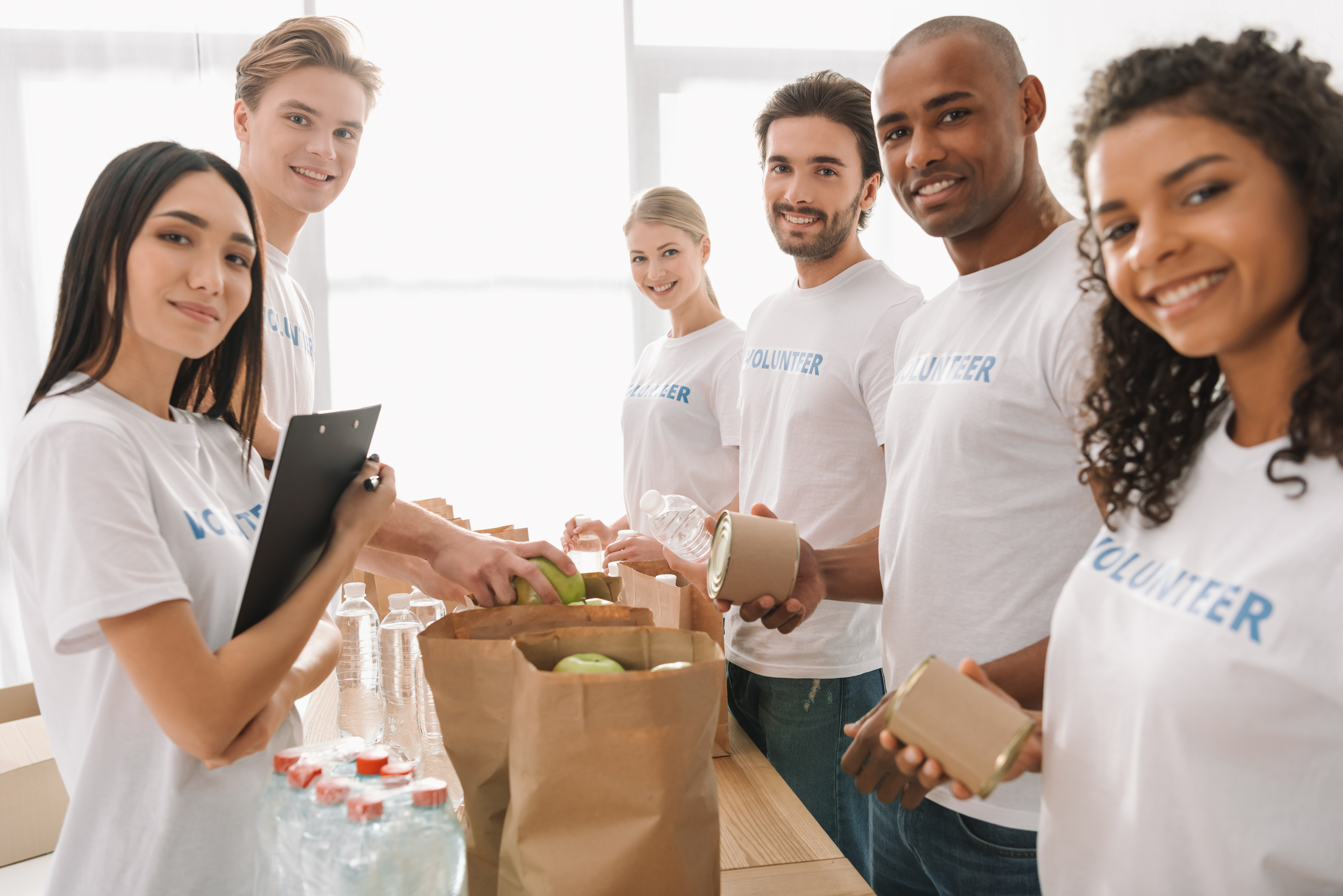 When was the term first used?

The term was first used in the 70s during the anti racist movement.

According to the BBC, it has its origins from the idea of  "political blackness".

Professor Ted Cantle, who was the chairman of a government review of community cohesion told the BBC the term's origin stems from a time when a group of different ethnicities came together to fight against discrimination.