What happened to Rita Ellis?

TEENAGER Rita Ellis was killed more than 50 years ago and her case remains unsolved.

A new Channel 4 documentary series – In the Footsteps of Killers – investigates her 1967 murder. Here is everything we know about what happened. 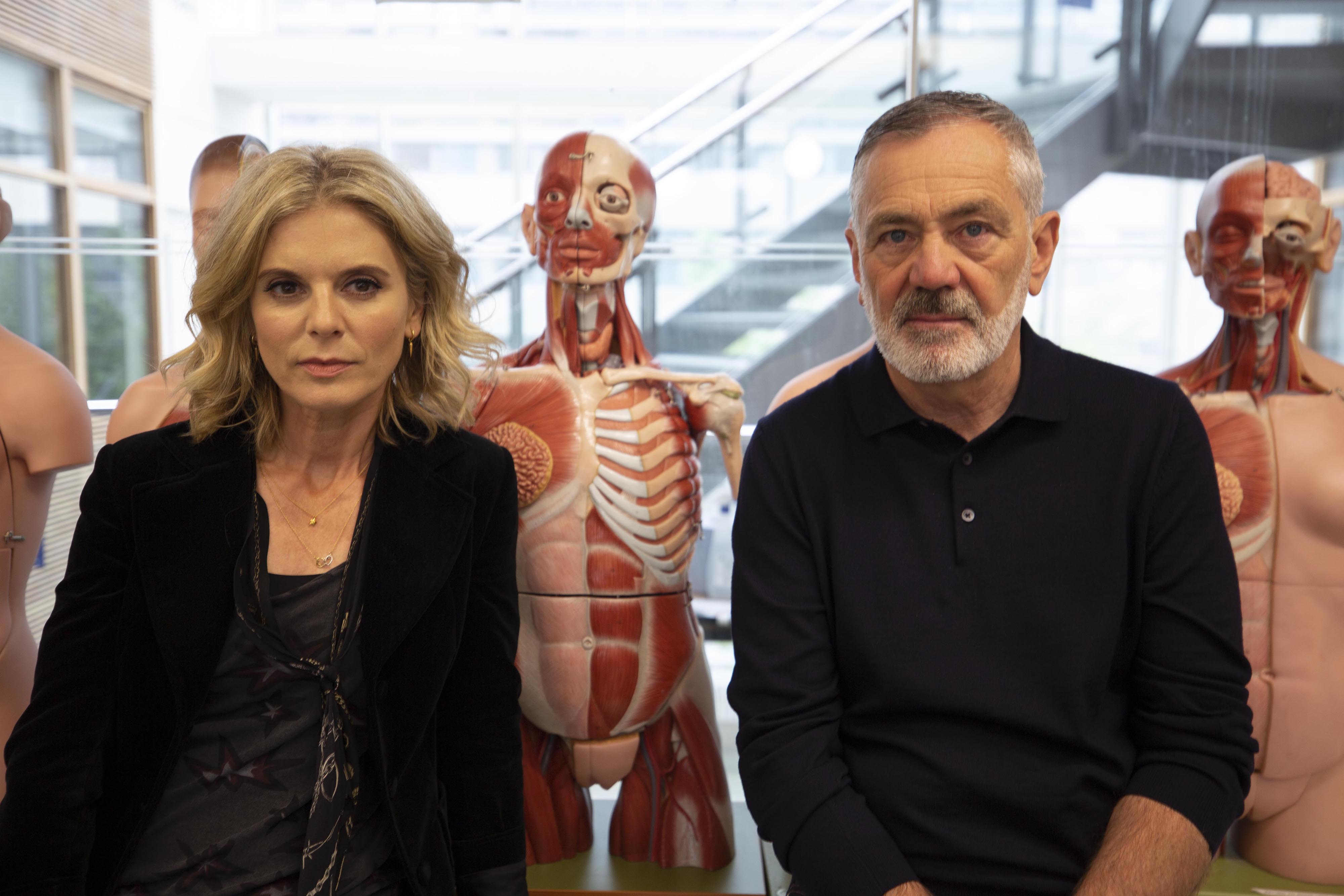 Who was Rita Ellis?

Ellis was a 19-year-old woman serving at RAF Halton in Buckinghamshire.

After spending her childhood in Stevenage, Hertfordshire, she joined the Royal Air Force in April 1967.

She completed her training at RAF Spitalgate in Grantham, Lincolnshire, before moving to Halton to work in the kitchens at St Mary’s Hospital.

What happened to Rita Ellis?

She had been due to babysit for Wing Commander Roy Watson and his wife on the evening of her murder.

Her body was found the following morning in Rowborough Copse – a woodland not far away from Halton.

Ellis had been sexually assaulted and strangled, with the murderer attempting to hide her body in the woods.

Thames Valley Police did reopen the investigation in 2007 and, while they know the attacker was male, they don’t know his name.

They tested the murderer's DNA sample against 200 suspects in 2017 to no avail. 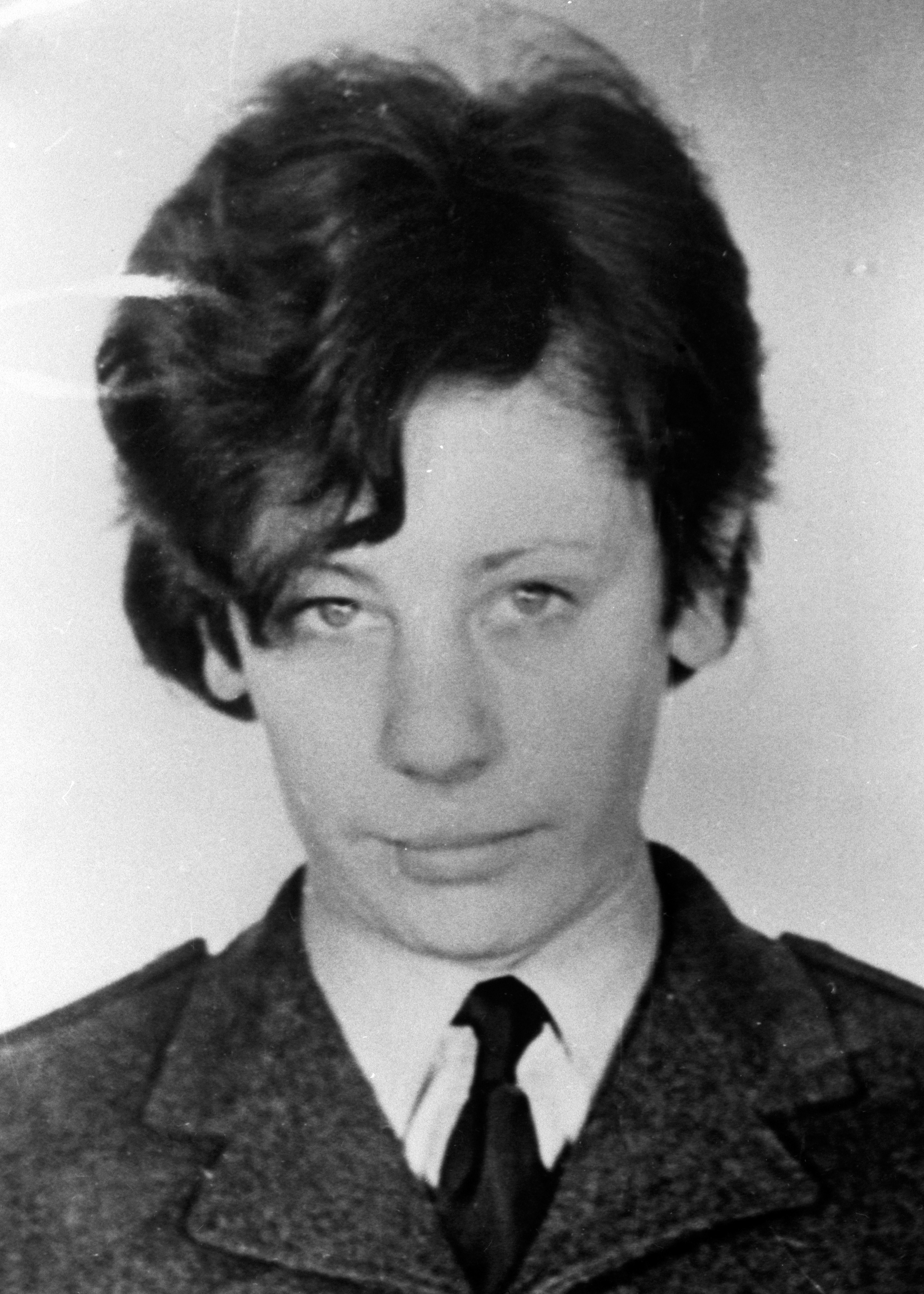 Who are the main suspects?

There are no main suspects in the historical case.

In 2017, the victim’s sister Tina Steeter said: "It's just through a freak incident – an opportunist – some evil, sick person who just couldn't contain themselves.

"I don't know their motive."

The police are still determined to find Ellis' killer and made a plea to the public for information in September 2020.

Thames Valley Police's Peter Beirne said: "Just give us the name of who you suspect, we don't need any of your personal details.

"There has to be a possibility that they have confided in someone during this time.

"If you have any information, even if you think the information is insignificant, please come forward."

When will Rita Ellis case appear on In The Footsteps of Killers?

The case features in the three-part documentary series In the Footsteps of Killers.

They use forensic science and criminological research to unearth new clues and ­suspects, and retrace the steps of the ­victims in a drama format.

Ellis' case appears in episode three of the series, titled The Murder of Rita Ellis.

The series has already started on ­Channel 4 but all the episodes are available on streaming service All 4.