Home » World News » When will the Pentagon's UFO report be released and what could it include?

When will the Pentagon's UFO report be released and what could it include?

The highly anticipated UFO report which was compiled using decades of military intelligence is expected to reveal everything the US Government knows about Unidentified Aerial Phenomena.

But when will the Pentagon's report be released and what could it include? 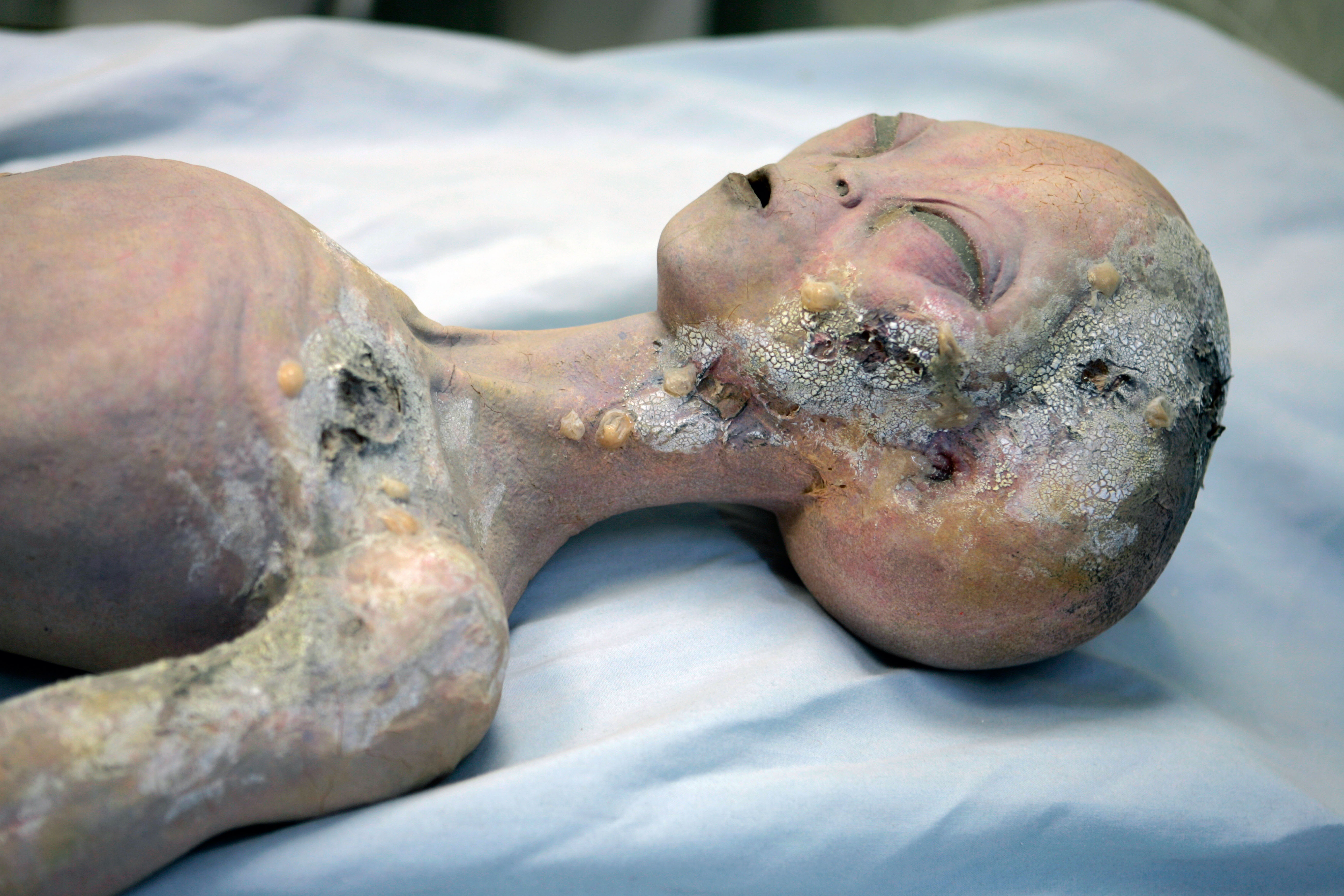 When will the Pentagon's UFO report be released?

Back in December legislation passed by Congress, required the Department of Defense and the National Intelligence Director to produce a report about “Unidentified Aerial Phenomena” within six months.

The unclassified report is expected to be released in June, 2021.

The request came after revelations in 2017 that the Pentagon was researching a series of unexplained intrusions into military airspace, including mysterious objects captured on video stalking US Navy ships.

Steve Bassett, has tirelessly worked to end the 74-year embargo of classified information on UFOs.

The executive director of Paradigm Research Group and a lobbyist said the release of information about extra-terrestrial encounters may be the "most profound" moment in the history of mankind. 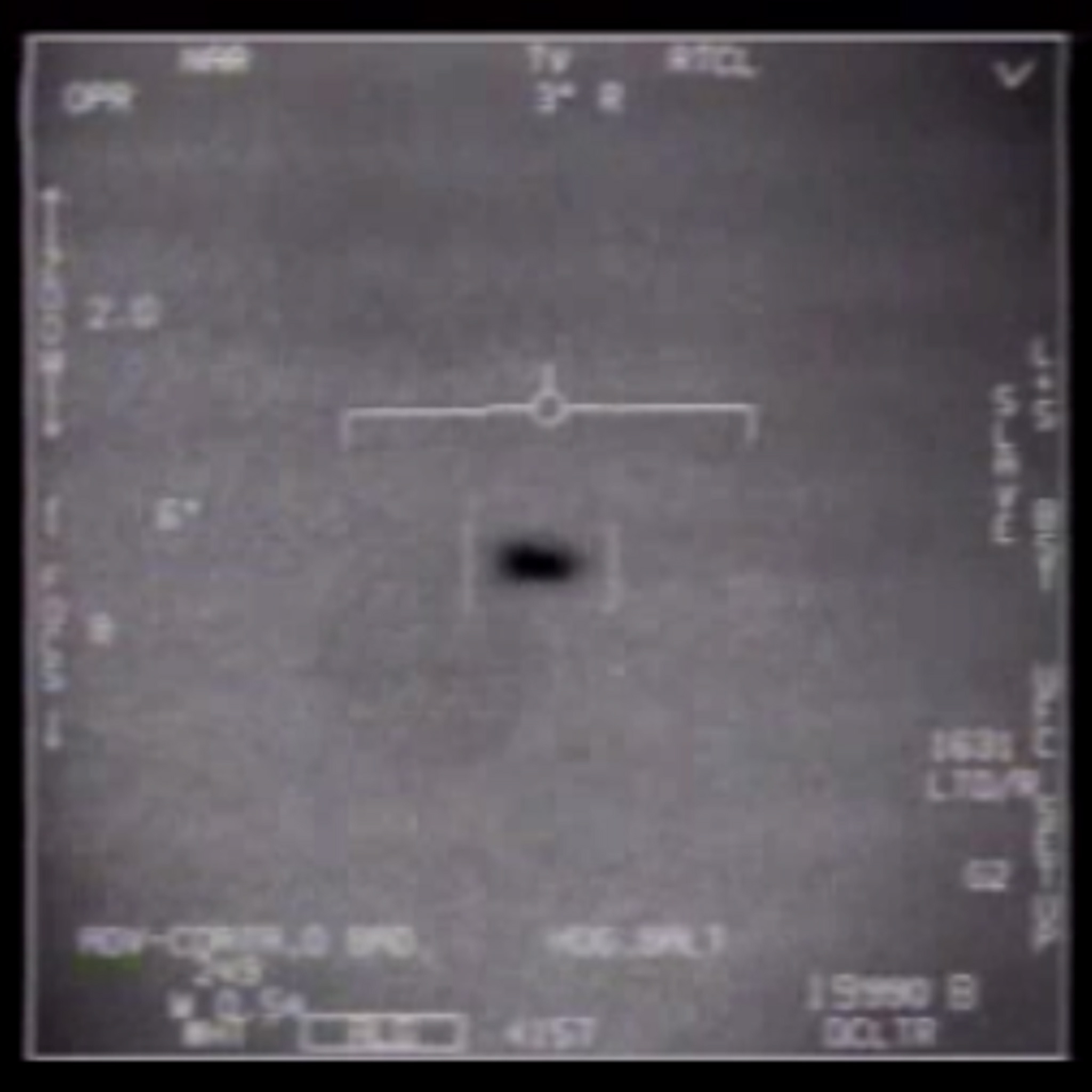 He told The Sun Online: "What is going down right now is extraordinary. This is really a big deal. We may be in the last days of the truth embargo.

"We might be finally about to get the confirmation of the ET presence we have been waiting [almost] 75 years for.

"This would be the most profound event in human history."

What could it include?

The unclassified report is expected to contain everything the Government knows about "Unidentified Aerial Phenomena."

It will examine if UAPs constitute a threat to US airspace, according to  Deadline.

It's expected that recommendations for further UFO research and funding will be included within the dossier.

Pentagon officials last year took the unprecedented step to release a trio of remarkable videos which showed "encounters" with UFOs.

Perhaps the most striking was a video known as the “Tic Tac.”

They were each flying F/A-18F fighter aircraft when they said they saw an anomalous object flying in their vicinity. 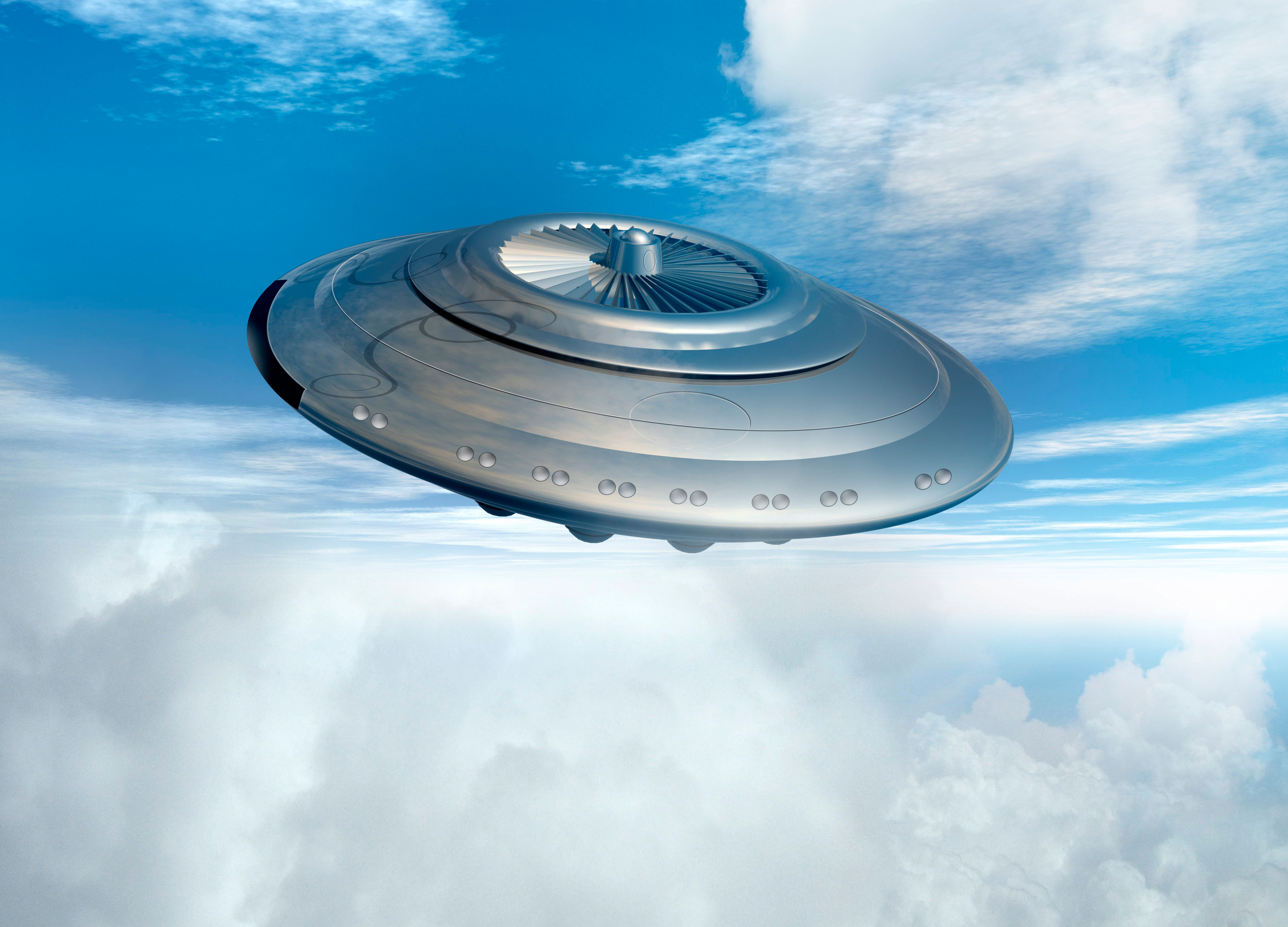 "It was unidentified, and that's why it was so unsettling to us because we weren't expecting it. We couldn't classify it," said Dietrich.

And, numerous San Diego-based US warships were reportedly visited by strange vessels from above.

The USS Kidd, a Navy destroyer, was using night vision cameras and spotted several mysterious flashing objects in the skies, according to footage the Pentagon revealed to The Sun.