O'Brien said on NBC on Sunday China's handling of the virus and their "cover-up … is going to go down in history, along with Chernobyl." 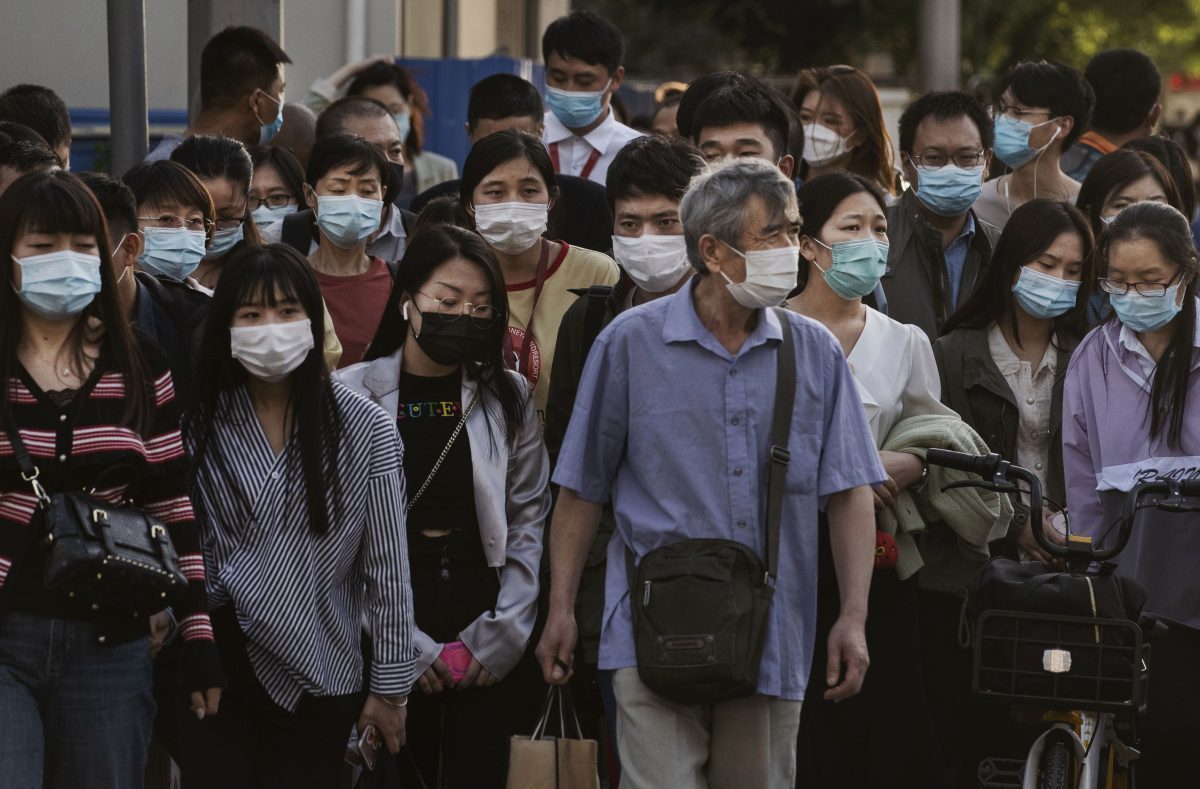 "We’ll see an HBO special about it 10 or 15 years from now. And so we’re in a different place with China as we speak today,” O’Brien said.

O’Brien was responding to a question from host Chuck Todd about whether the Trump administration was tough enough on Beijing as it tried to hammer out a trade deal with the country.

The former hostage negotiator was responding to a question on the show Meet the Press about whether the Trump administration was tough on China while they tried to work out a trade deal.

O'Brien said: “We want good relations with China and with the Chinese people, but unfortunately we’re seeing just action after action by the Chinese Communist Party that makes it difficult."

"With respect to the trade deal, we’ll see if they live up to it,” he added. "But we’re dealing in a new world now with corona."

“They unleashed a virus on the world that’s destroyed trillions of dollars in American economic wealth that we’re having to spend to keep our economy alive, to keep Americans afloat during this virus.”