Home » World News » White working class boys will fall even further behind if they're told to apologise for 'white privilege', expert warns

White working class boys will fall even further behind if they're told to apologise for 'white privilege', expert warns

WHITE working class children could fall further behind if they're told to apologise for "white privilege", an expert has warned.

Matthew Goodwin said society is "sending these kids a message that higher education of pursuing further education isn't for them". 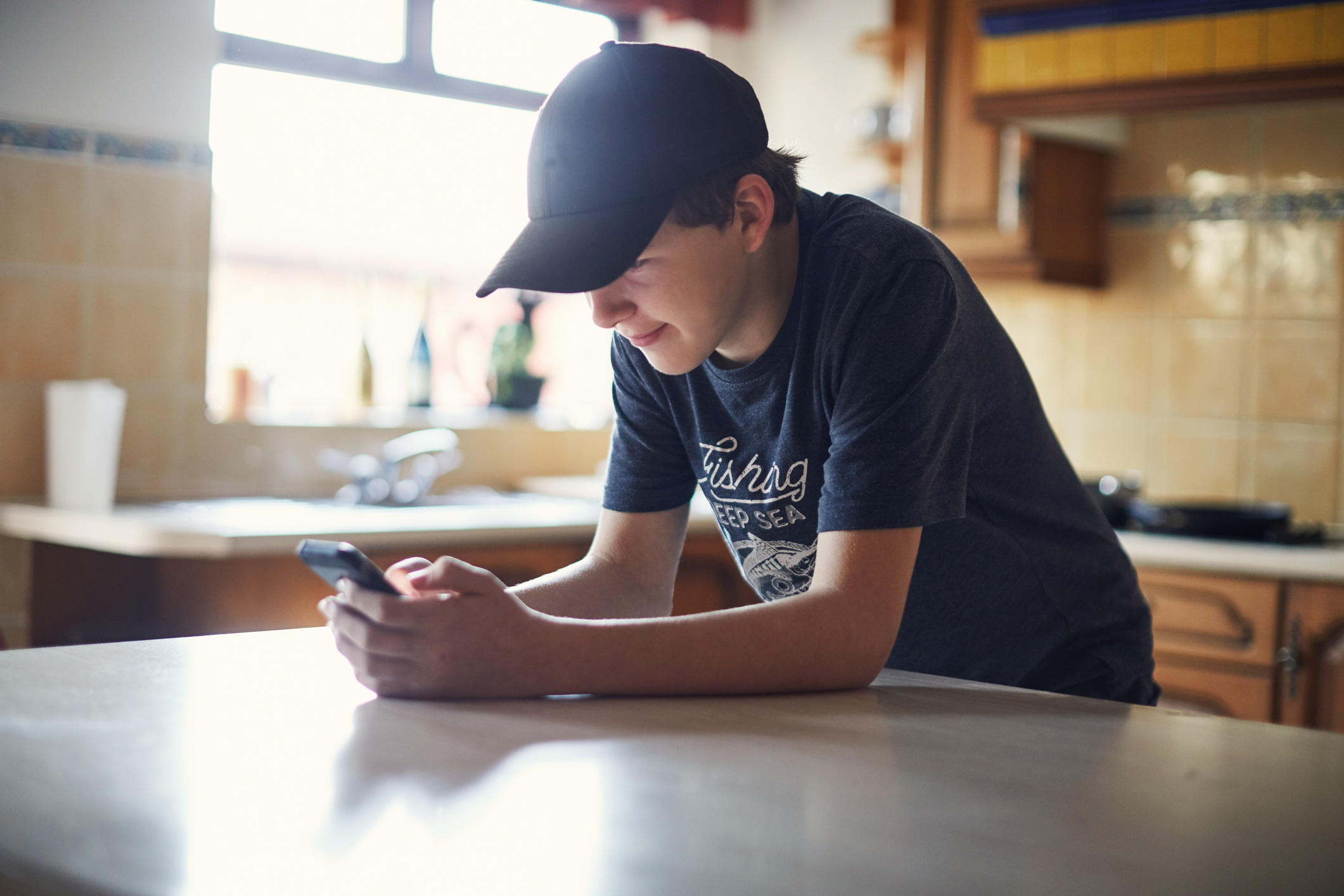 The professor of politics at the University of Kent spoke to the Commons education select committee yesterday.

He claimed working class boys from white families have the worst educational performance as they don't get as much attention as other groups in the classroom.

When asked by Kim Johnson, the Labour MP for Liverpool Riverside, if “white privilege” contributed to that, he replied: “What do we even mean by that? And what’s the empirical evidence that for these children, this is actually a salient and relevant concept?

“Because if we’re now going to start teaching them in school that not only do they have to overcome the various economic and social barriers within their community, but they also need to now start apologising for belonging to a wider group which strips away their individual agency, then we’re just going to compound many of these problems."

The Times reports he said: "They’re given a status deficit. Over the last ten years our national conversation has become more consumed about other groups in society.

"That has led in particular the white working class to feel as though they are not being given as much recognition and esteem as others.”

Professor Goodwin warned this group is "way behind everybody else – they're falling through the cracks".

He added he feared new terms such as "toxic masculinity" and "white privilege" could cause these communities to think they are "the problem".

Diane Reay, emeritus professor of education at the University of Cambridge, added: “I think there’s growing levels of social resentment and a sense of being left behind among white working classes.

“There’s a lack of understanding and empathy for the class ‘other’ among all class groups, but I think that it has the most power to injure and to have a detrimental effect on those with the least power in society, those who see themselves as educational failures and losers.”

Last year we told how working class kids are half as likely to end up getting a good job later in life, a damning report revealed.

The Social Mobility Commission's State of the Nation report also said children from middle class backgrounds are 80 per cent more likely to end up in professional backgrounds than their poorer peers.

What is white privilege?

White privilege is a term which refers to perceived unearned social advantage that white people have over other racial groups.

The idea is white privilege is visible for those to whom privilege was not granted by birth.

The term was believed to have been coined by the famous black civil rights activist William Du Bois in the 1930s.