Home » World News » Who is Aliex Santiesteban? Man charged for kidnapping boy, 12, before shooting him

Who is Aliex Santiesteban? Man charged for kidnapping boy, 12, before shooting him

ALIEX Santiesteban has been detained for allegedly raping a 12-year-old boy, shooting him in the face and leaving him for dead.

Here is what we know about the suspect in the case. 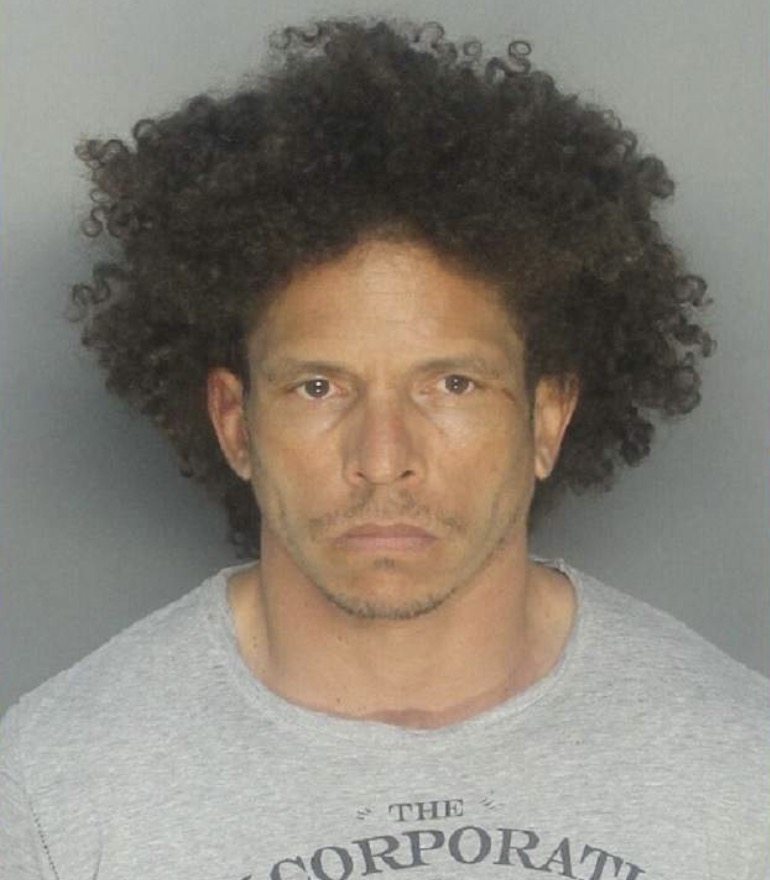 He is a 43-year-old prime suspect in a shocking abduction, rape and attempted murder of a 12-year-old lad.

He has been charged with sexual battery with a deadly weapon/serious injury, kidnapping child under 13 and attempted felony murder/causing injury/firearm.

Little further is known about him at this stage, although this is expected to come out in up-coming court hearings.

What has Aliex Santiesteban been accused of?

He allegedly bundled the child into his car in Northwest Miami-Dade, Florida,  before sexually attacking him in the back seat.

According to Miami-Dade Police, the victim sneaked out of his house early Saturday morning to visit his friend.

While returning home sometime between 2am and 3.30am a man forced him into a dark four-door sedan in the area of Northwest 30th Avenue and 43rd Terrace.

Police said the boy was then driven to the area of Northwest 45th Street and 31st Avenue, where he was raped and shot in the face, with the bullet entering his jaw and exiting the other side of his head.

MDPD Detective Alvaro Zabaleta told reporters: "He was fighting, trying to fight the subject off, and during the struggle, the victim states he heard a pop, a loud pop.

"He didn’t know what was going on, but the next thing he knows is that he’s being pushed out of the car.

"The young boy says he couldn’t see at the time. He had lost his sight and he was using his touch trying to find his way around to seek help." 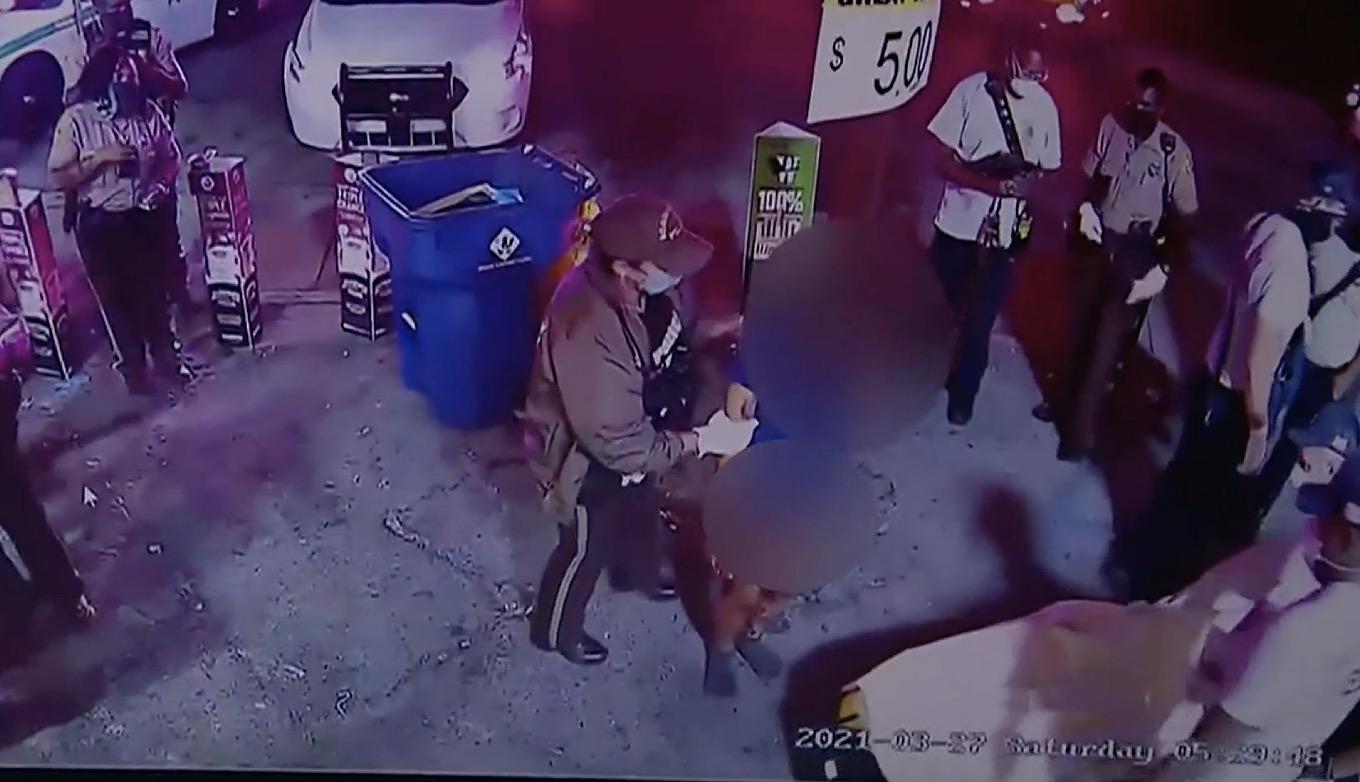 The shooting had blinded the boy who was left was groping in the dark in order to find help.

Surveillance video at supermarket captured the victim sometime later, his face bloodied, as he walked with someone who was helping him.

The boy’s life was likely saved by a good Samaritan, and doctors say that if the bullet went a millimeter in either direction, he’d be dead.