WILLIAM Barr is an American Attorney General who authorized the Department of Justice to look into alleged "voting irregularities".

But who is his wife Christine? Here is everything you'll need to know… 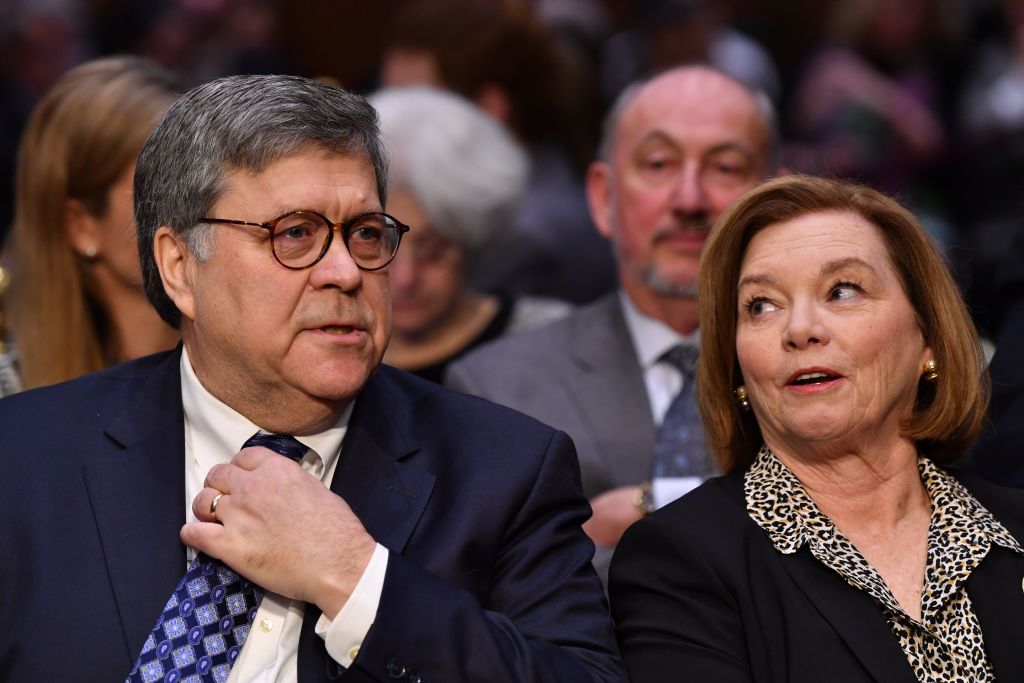 Who is William Barr's wife Christine?

Christine is a graduate of English from the College of Mount Saint Vincent and has a Masters in library science from Catholic University.

When did William Barr and Christine get married?

William and Christine married in 1973, the same year he began working for the CIA. 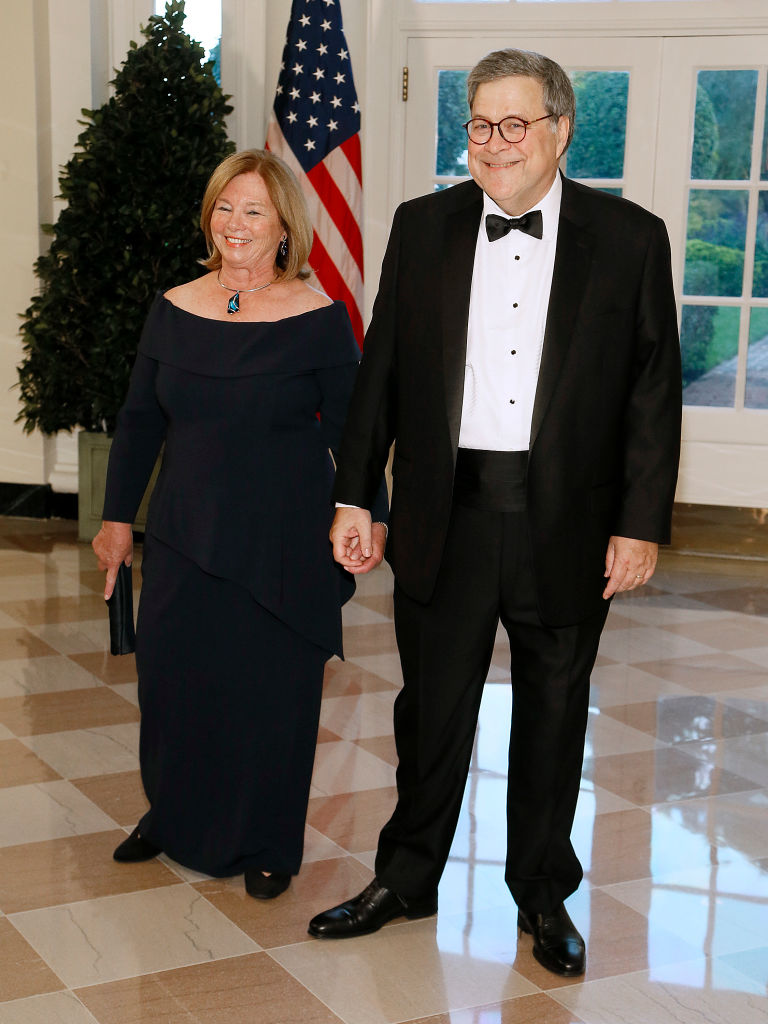 How many children do they have?

Their eldest daughter Mary previously worked for the Department of Justice where she was a former federal prosecutor.

While at the DOJ Mary had prosecuted gang members and drug traffickers and in 2018 she became the Director of Opioid Enforcement and Prevention Efforts in the Office of the Deputy Attorney General.

In 2019, she left and began working in the Treasury Department's financial crimes unit.

Their second eldest child Patricia was a member of the counsel for the House Agriculture Committee.

Meg, their youngest child, was a Washington prosecutor and counsel for the Republican Senator Mike Braun.