Home » World News » Who is Colin Sutton? Detective who led the Amelie Delagrange investigation – The Sun

Who is Colin Sutton? Detective who led the Amelie Delagrange investigation – The Sun 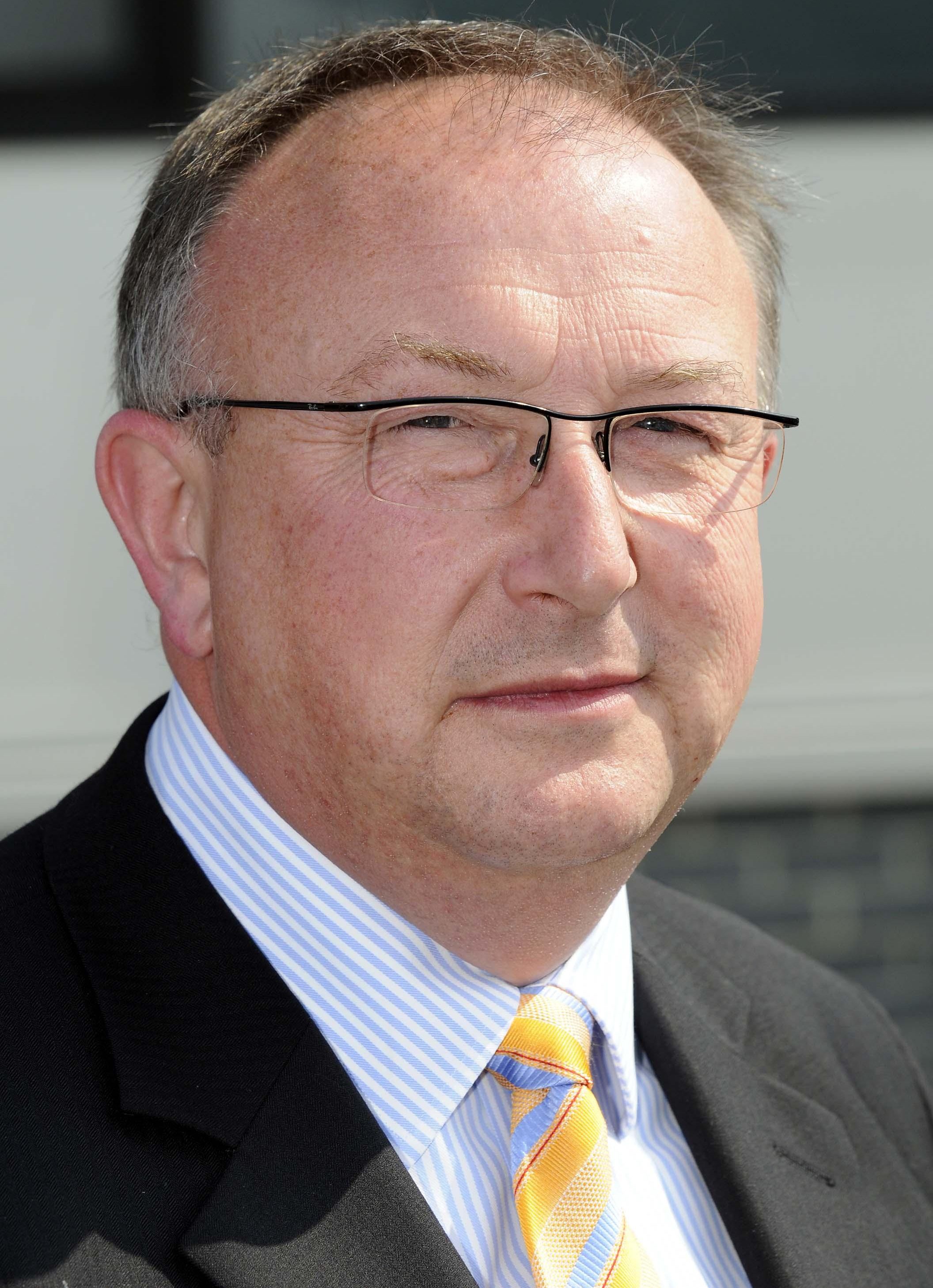 Who is Colin Sutton?

Colin Sutton was an SIO in the Met Police from January 2003 to January 2011, leading more than 30 successful murder investigations – notably the Levi Bellfield case.

He was leading detective of the Amélie Delagrange murder case.

The French student, who was visiting the UK, was murdered at Twickenham Green in London while walking home following a night out with friends.

She was found in the park on the evening of August 19, 2004, with serious head injuries, and died in hospital the same night. 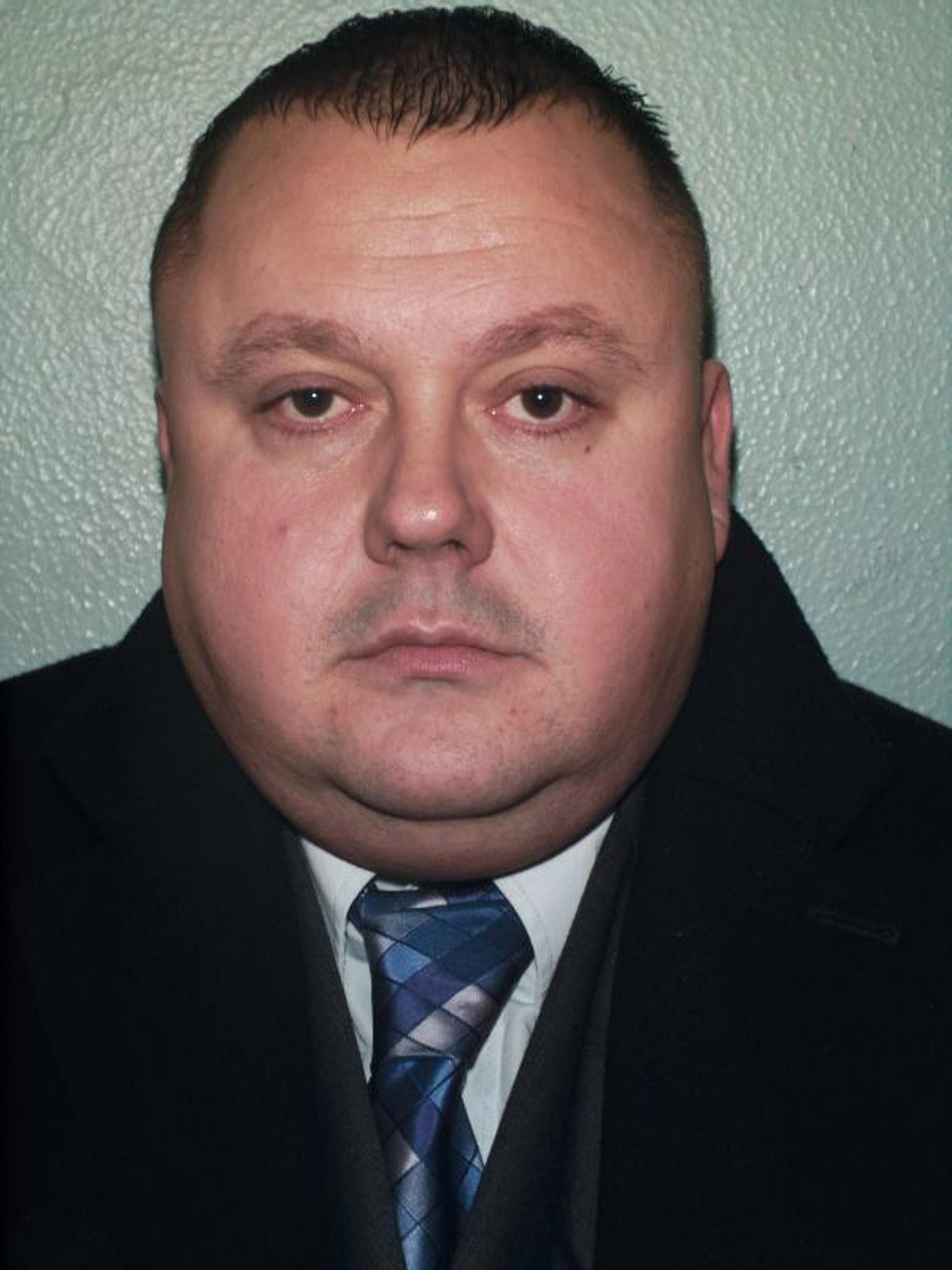 Assigned to the case by the Met, the hard-working Sutton dedicated himself to finding Amélie's killer.

Despite having very little evidence, his painstaking approach and the diligence of his fellow officers gradually led to breakthroughs in the case.

He and his team established that she might have been killed by the same person who had killed Marsha McDonnell 18 months earlier.

Marsha, aged 19, died after being beaten over the head with a blunt instrument near her home in Hampton, London.

Sutton's team solved the cases of Amélie and Marsha, both of whom were brutally killed by Levi Bellfield. 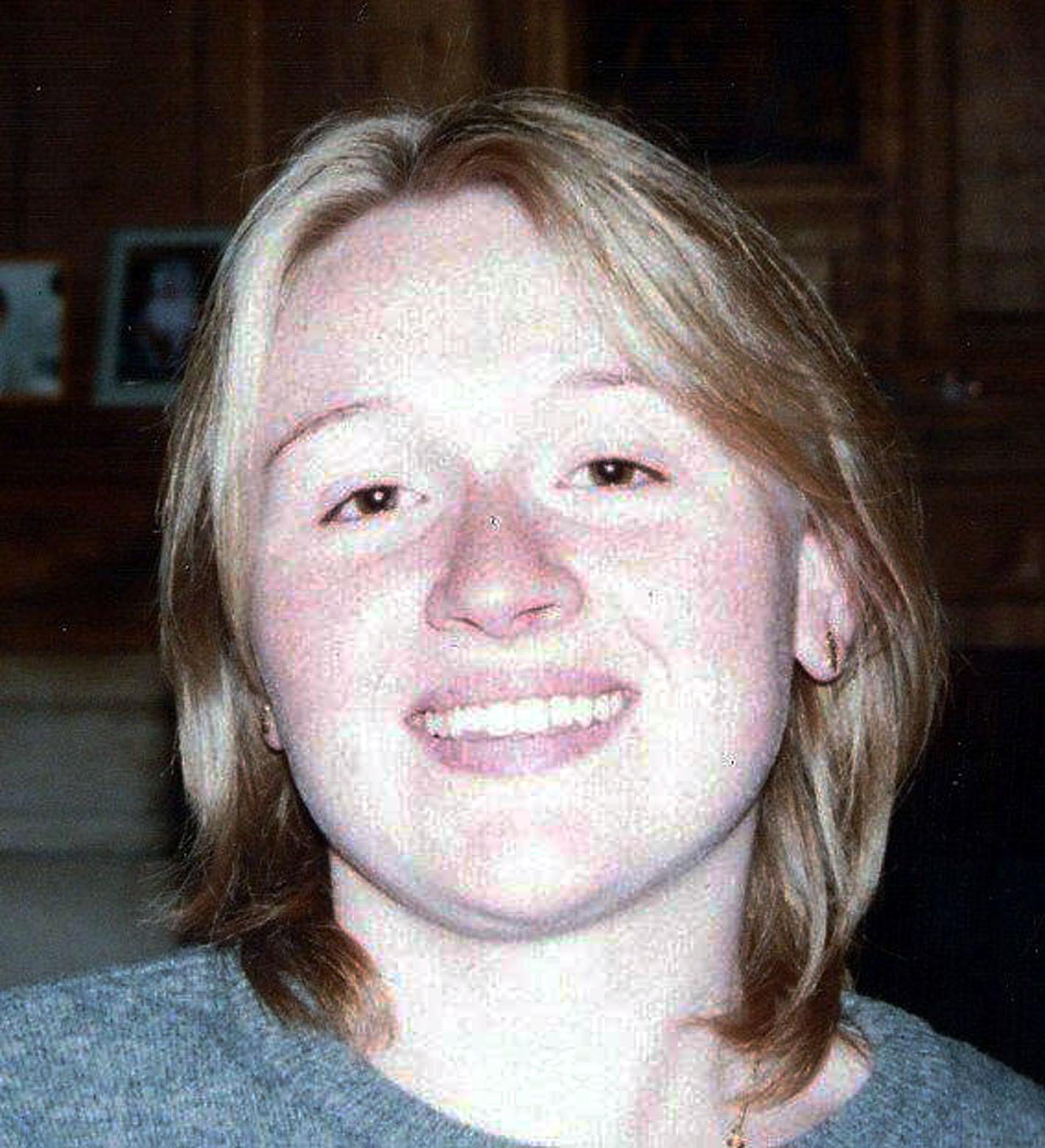 What has Colin Sutton said about catching Levi Bellfield?

In an interview with Crime and Investigation, Sutton said it was through “thorough and painstaking analysis of [thousands of hours of] CCTV images and mobile phone records” which helped provide the clues that ultimately led to Bellfield’s conviction.

He added: “Even though that was what made us suspect Bellfield, the complete lack of scientific evidence meant that there followed more than three years of patient case-building, old-fashioned detective work.”

Sutton said this helped “unearth small pieces of circumstantial evidence which, added together, formed the compelling case which convicted him”.

Following Bellfield's conviction, Sutton also connected the killing of 13-year-old Milly Dowler to the two young women’s murders, when the Met took over the investigation from Surrey Police.

Bellfield, now 52, was jailed for life in 2011 for murdering Milly and the two women.

What is Colin Sutton up to now?

Sutton, who has retired in mid-Suffolk, has written about bringing the serial killer to justice in his book Manhunt, where he explains how he noticed a connection between the three murders.

He thrived “under the pressure” of hunting for the serial killer, finally bringing the violent murderer to justice “after the case had begun to seem hopeless”.

Sutton held the rank of Detective Chief Inspector in various roles for a total of 15 years in three different police forces.

He also led the successful re-investigation of the 17-year reign of terror of “Nightstalker” Delroy Grant, who was convicted for a series of rapes on the elderly.

Since retiring from the force, he has given technical advice to best-selling crime authors and TV screenwriters, worked for radio and TV, written about crime for national papers and, according to his Twitter account, is currently “procrastinating while writing book 2”.