Home » World News » Who is Governor Kristi Noem's husband and how many children do they have?

Who is Governor Kristi Noem's husband and how many children do they have?

KRISTI Noem is the current governor of South Dakota, a position she's held since January 2019.

A member of the Republican Party, Noem served as the US Representative of South Dakota's at-large congressional district from 2011 to 2019. 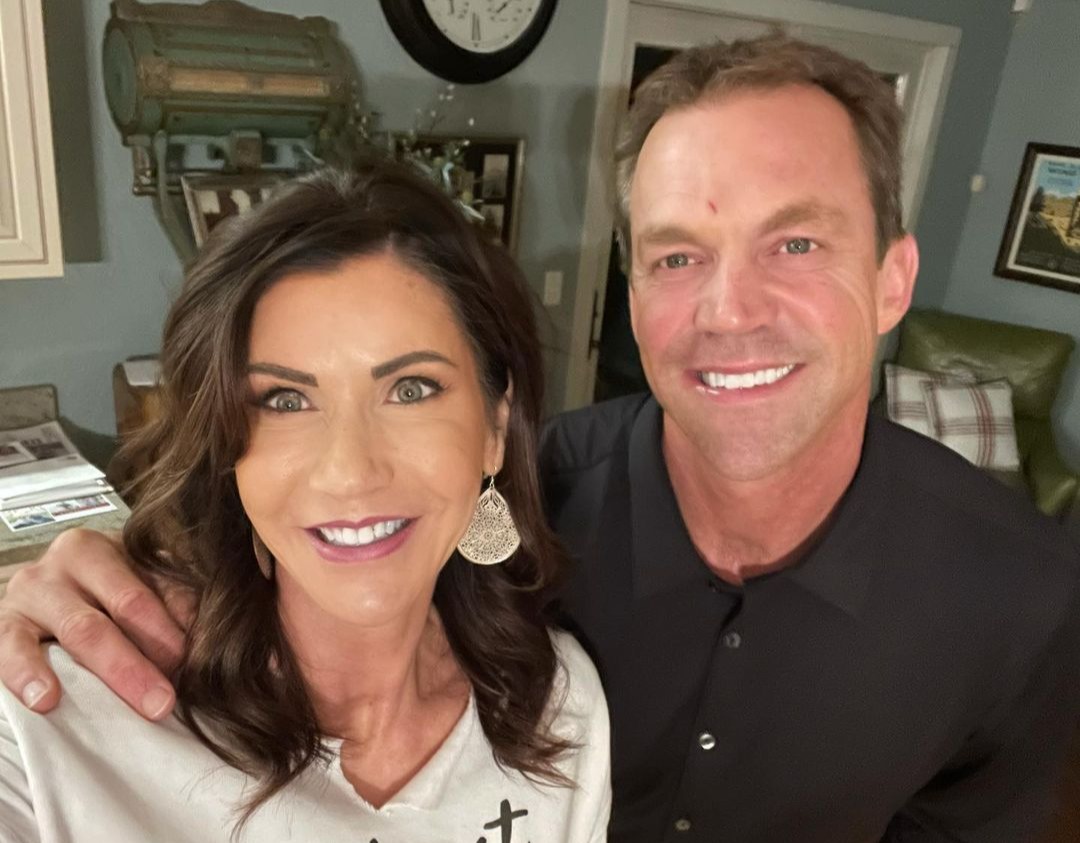 Who is Governor Kristi Noem's husband and how many children do they have?

Noem and her husband Bryon have been married since 1992.

The couple have three children together, Kassidy, Kennedy and Booker.

According to his profile on the National Governors Association, Bryon has operates a crop insurance agency near their home in Castlewood, South Dakota.

"Since becoming South Dakota’s first First Gentleman in January of 2019, Bryon has continued running his business and launched ‘This is South Dakota’ initiative which focuses on small town South Dakota this all while working with Governor Noem to create a stronger South Dakota for the next generation." 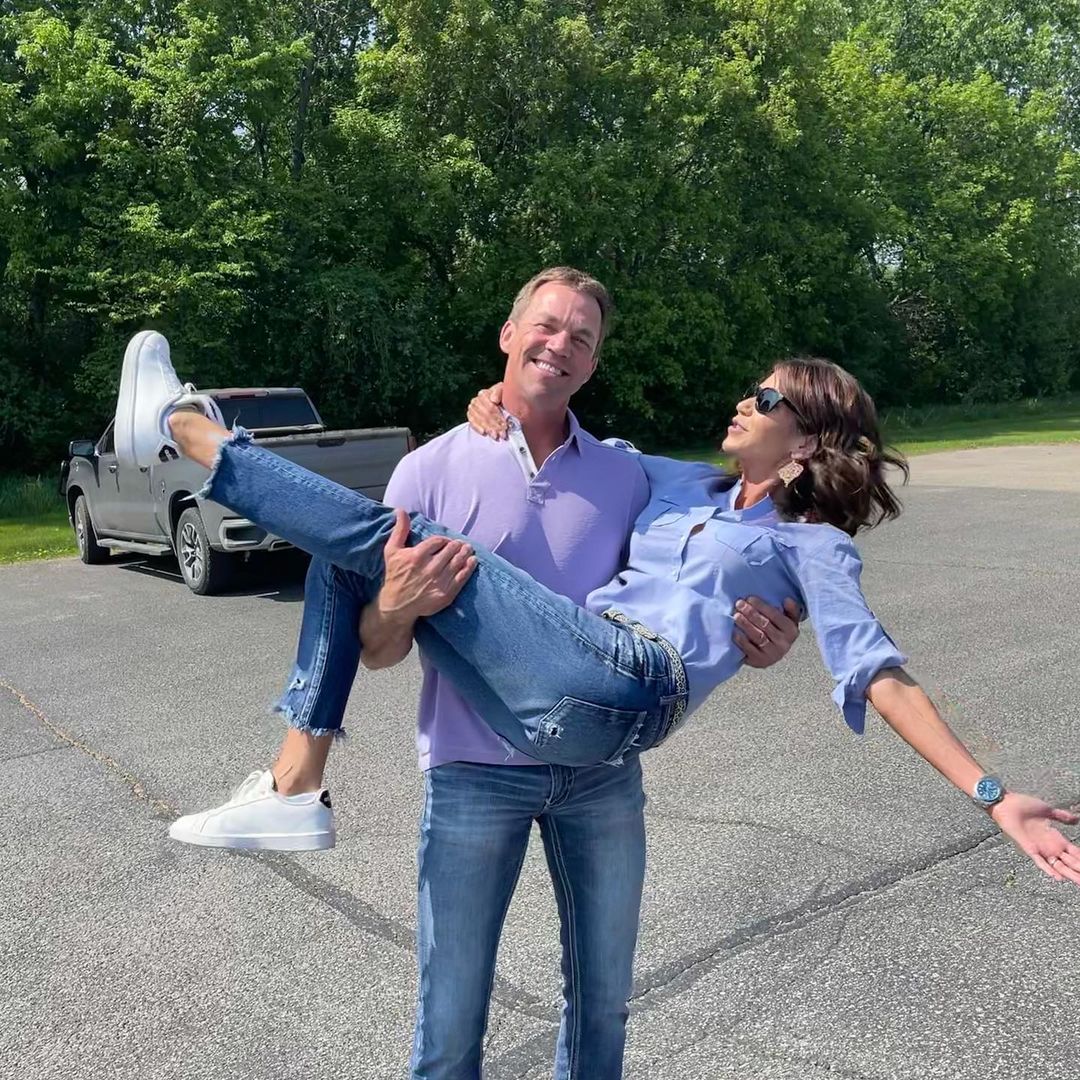 What did Kristi Noem say about the Fourth of July fireworks show at Mount Rushmore?

On June 3, Governor Noem vowed on Fox & Friends to appeal a court ruling that upheld the Joe Biden administration's decision to cancel a Fourth of July show at Mount Rushmore.

"The decision was really arbitrary, that's why we’ll be appealing this decision, and the fight isn't over," Noem said.

"This is part of the radical left's agenda. They don't want to celebrate America or our freedoms. They're pushing critical race theory.

"They're pushing the 1619 Project. And this is just another one of those battles to erase our true, honest and patriotic history in this country," the South Dakota governor added.

Fireworks were reintroduced at the landmark for the first time since 2009 last year under former President Donald Trump. 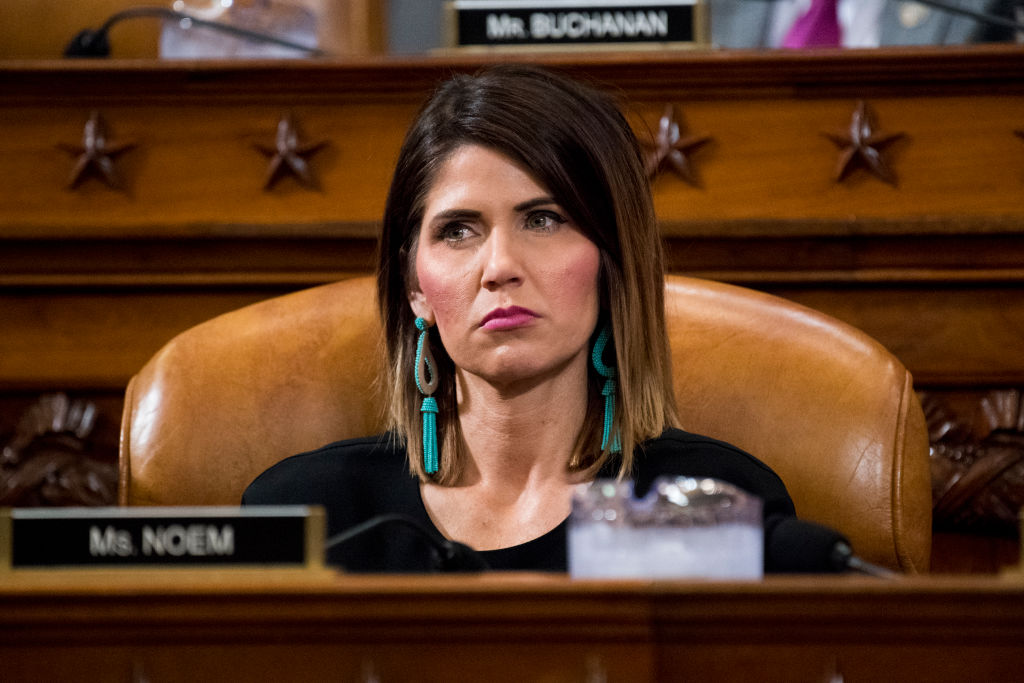 "To shut it down at this point, saying that there could be COVID concerns, fire concerns, environmental concerns, is just not honest," Noem said.

"We've addressed all their concerns. We had an agreement signed and then the National Park Service decided just not to issue us the permit. That's why we went to court.

"It’s all political and punitive, and it's ridiculous.

"The fact that we have a judge that stood beside this political, arbitrary decision that came out of the Biden White House is unfortunate. But we do not quit. We keep fighting and this country is worth it," she added

Noem filed a suit challenging the NPS decision, with an appeals court ruling on June 2.

Will Kristi Noem run for president in 2024?

Noem has repeatedly said she's not interested in running for the 2024 Republican presidential nomination.

However, that hasn't stopped conservatives from sparking rumors about her potential candidacy.

Noem was the featured virtual guest during the latest gathering of the Right of Center group of New Hampshire conservative activists and leaders. 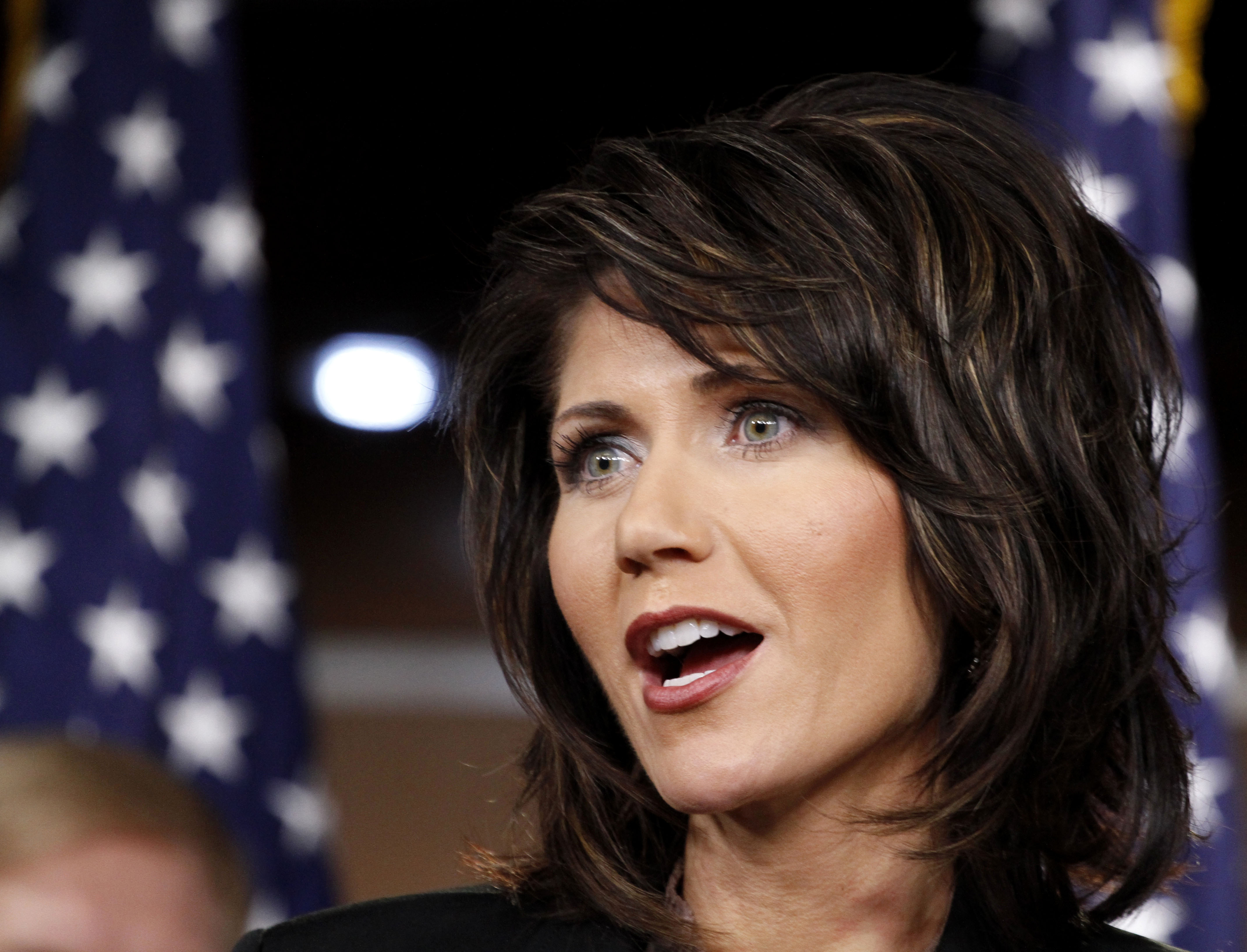 While Noem didn’t discuss or face questions about 2024, she did repeatedly take aim at President Biden, arguing that "what we’ve seen come out of the Biden administration has been absolutely devastating."

Noem, who’s up for re-election in 2022 and who has become a hero to conservatives over the past year for her resistance to coronavirus pandemic restrictions, touted that "we’ve pushed back on several levels."

The South Dakota governor has been at the center of early GOP White House hopefuls for 2024.