Home » World News » Who is Idaho cop Nate Silvester and why was he fired?

Who is Idaho cop Nate Silvester and why was he fired?

AN Idaho police officer came under pressure for a viral video that was negatively received.

As the world has become more political, and also more accessible via social media, videos that come out can have big consequences. 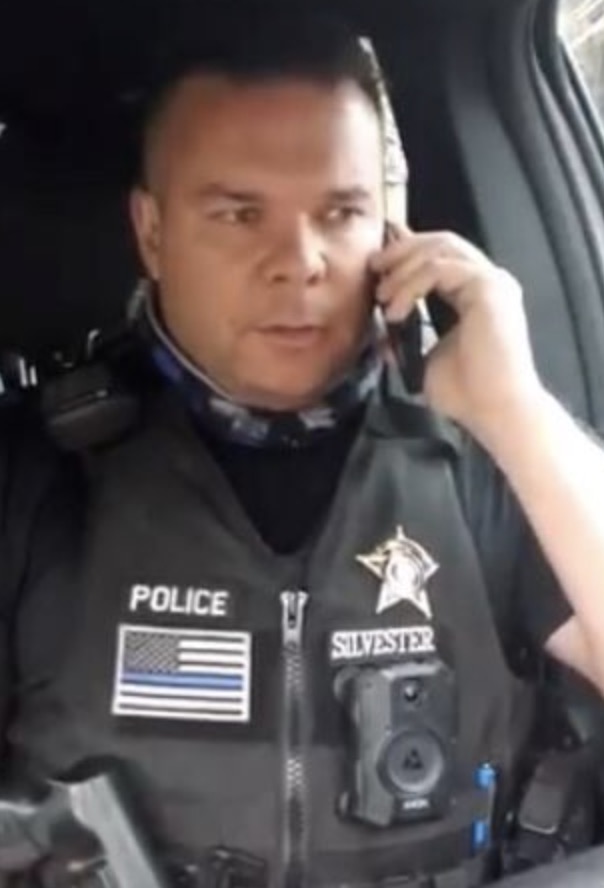 Who is Idaho cop Nate Silvester and why was he fired?

Nate Silvester was an Idaho deputy that posted a viral tik-tok about LeBron James.

LeBron James is perhaps one of the most polarizing sports figures of all time.

He is especially outspoken due to his being vocal about political issues, specifically on Twitter and Instagram.

In the Tik Tok, Silvester asks to have the now Los Angeles Lakers call him in his vehicle. 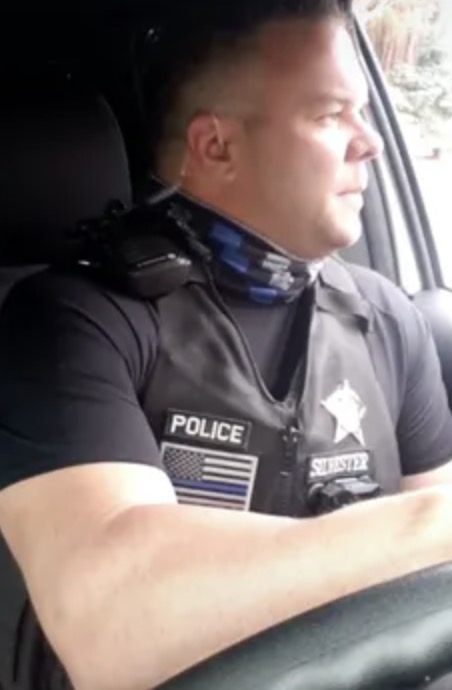 This Tik Tok was in response to LeBron James after he tweeted, and later deleted, about the officer who fatally shot Ma'Kahia Bryant in Ohio.

The Tik Tok was released in a mocking manner, and was not received positively amongst social media platforms. 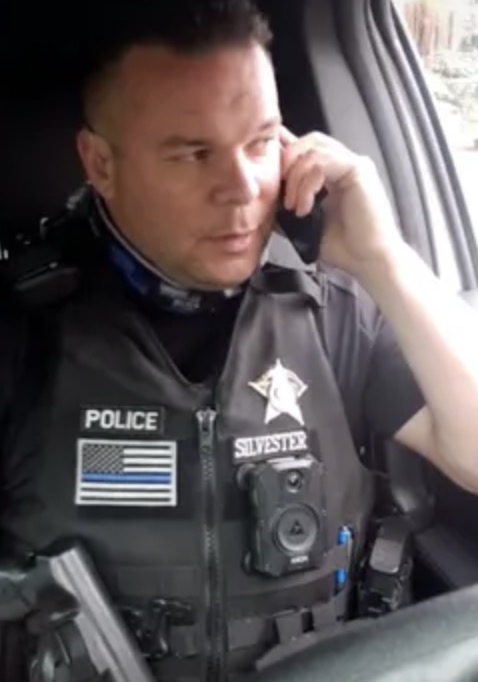 This comes just weeks after Silvester was put on probation and given what is called a "last chance agreement" with his superior officers.

The mayor went on to say that these latest policy violations have nothing to do with his speech that he posts online.

In a recent interview, Silvester told KTVB that he signed a book deal and that the working title of his book is "Never Off Duty." 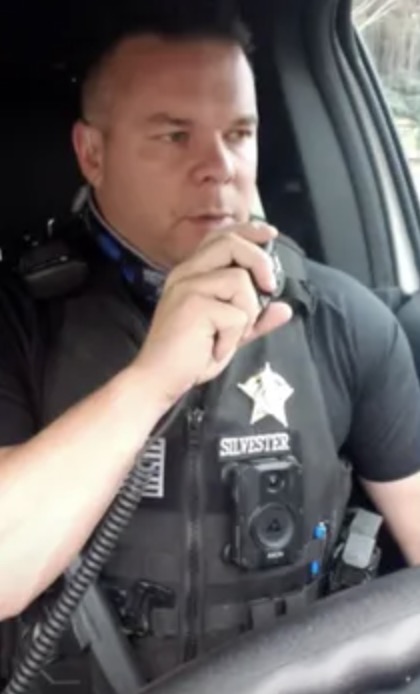 The official announcement was made Thursday morning via Facebook by the mayor.

The mayor then confirmed the decision to relieve Silvester via a phone call with KTVB.

The reason given for the firing was that Silvester violated severalcity and state policing policies.

As of now, LeBron James has yet to make any comment about Silvester's firing.

The money is planned to create a scholarship fund for displaced police officers, as well as other first-responder based programs.