KEVIN McCarthy has been serving as the as House Minority Leader in the United States House of Representatives since 2019.

He has been married to wife Judy McCarthy for almost three decades. 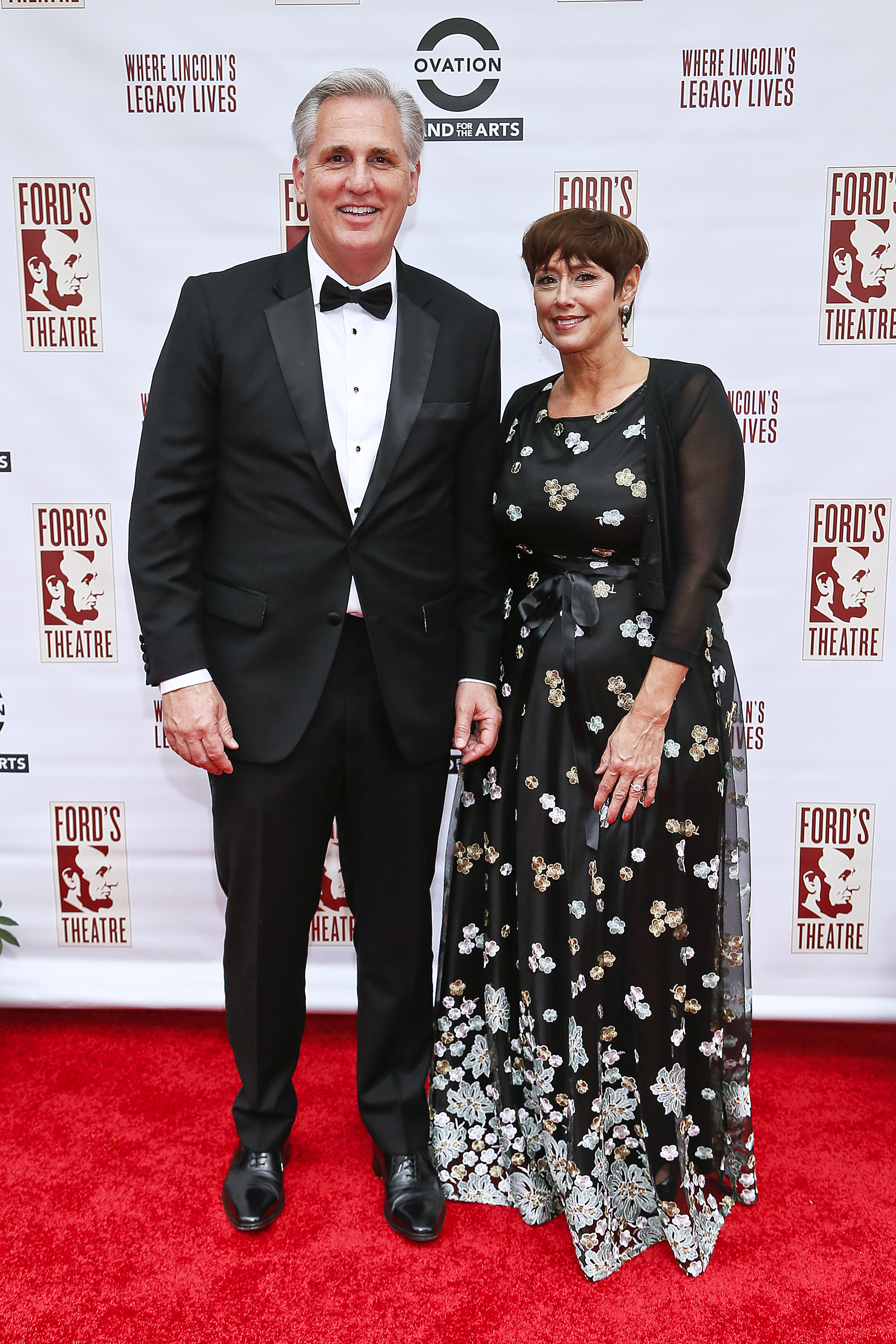 Judy McCarthy was born and raised in Bakersfield, California.

She has been described as a woman who "always keeps her focus on her convictions of faith, family and friends," according to Bakersfield.com.

"Judy is the ultimate 'there you are' person, always looking for a way to support the people around her, and treats everyone with respect," her close friend Sally Thornberry said.

Kevin and Judy met at Bakersfield High School and fell in love from a young age. 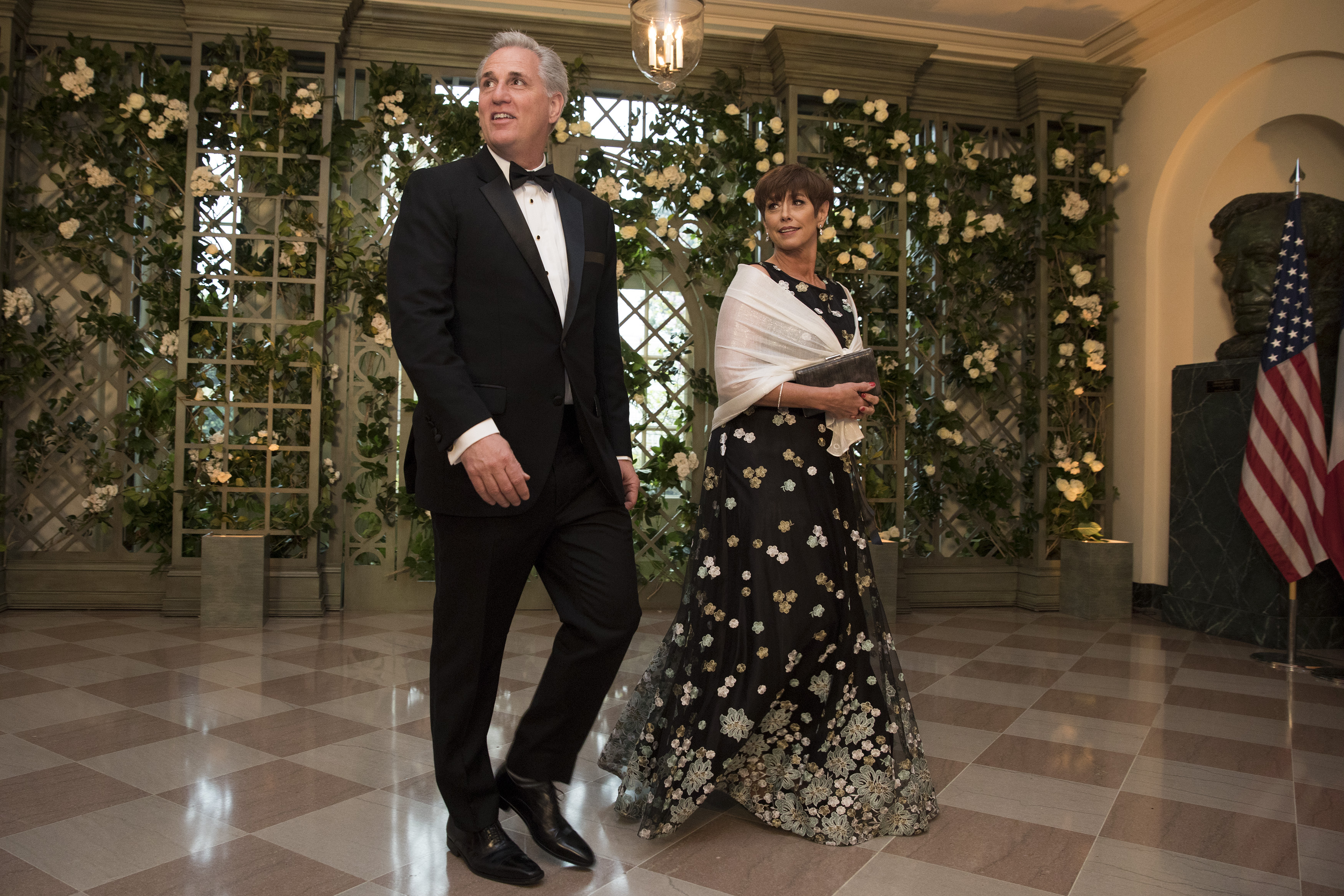 "I actually liked one of his friends, but you know, Kevin's personality wins you over, and he doesn't give up," she joked.

The pair married in 1992 and still live in the first home they bought together.

In 2014, Judy MCarthy served as a trustee at Ford’s Theatre — the site of President Abraham Lincoln’s assassination.

During that time, she has also worked full-time for the California Republican Party, raising hundreds of thousands in fundraiser money.

Do Kevin and Judy McCarthy have children?

Kevin and Judy have two children together, a daughter named Meghan and a son named Connor.

Connor studied at Georgetown University and proposed to his fiancé Emily Norris in 2020.

What did Kevin McCarthy say about Nancy Pelosi?

In early August 2021, McCarthy had been urged to resign after joking "it'd be hard not to hit Nancy Pelosi with a gavel" if he becomes House speaker.

The House minority leader made the comments at a dinner with Tennessee’s Republican congressional delegatio.

He had been handed a gavel with the words "Fire Pelosi" on it.

McCarthy is reported to have said: "It will be hard not to hit her with it, but I will bang it down."

That led to calls for his resignation.

Pelosi’s spokesman, Drew Hammill, said: "A threat of violence to someone who was a target of a #January6th assassination attempt from your fellow Trump supporters is irresponsible and disgusting."

McCarthy and Pelosi have already been engaged in an ongoing war of words.

Pelosi was  blasted for branding McCarthy a "moron" after he opposed a new mask mandate for vaccinated Americans.

The House speaker said on Wednesday: "He's such a moron."

McCarthy had earlier called her a "lame duck" for rejecting his GOP picks for the Capitol riot probe.

According to White House press secretary Jen Psaki, President Biden is onboard with Pelosi’s selection of Republicans to investigate the Capitol riots, according to The Hill.

"His goal is the same goal that Speaker Pelosi has, which is to get to the bottom of what happened and prevent it from happening in the future," Psaki said.

"And he trusts her leadership to do exactly that."