Home » World News » Who is Lee Cain and when did he dress up as a chicken?

Who is Lee Cain and when did he dress up as a chicken?

What else do we know about the former newspaperman and Brexiteer and what is the story behind the chicken suit? 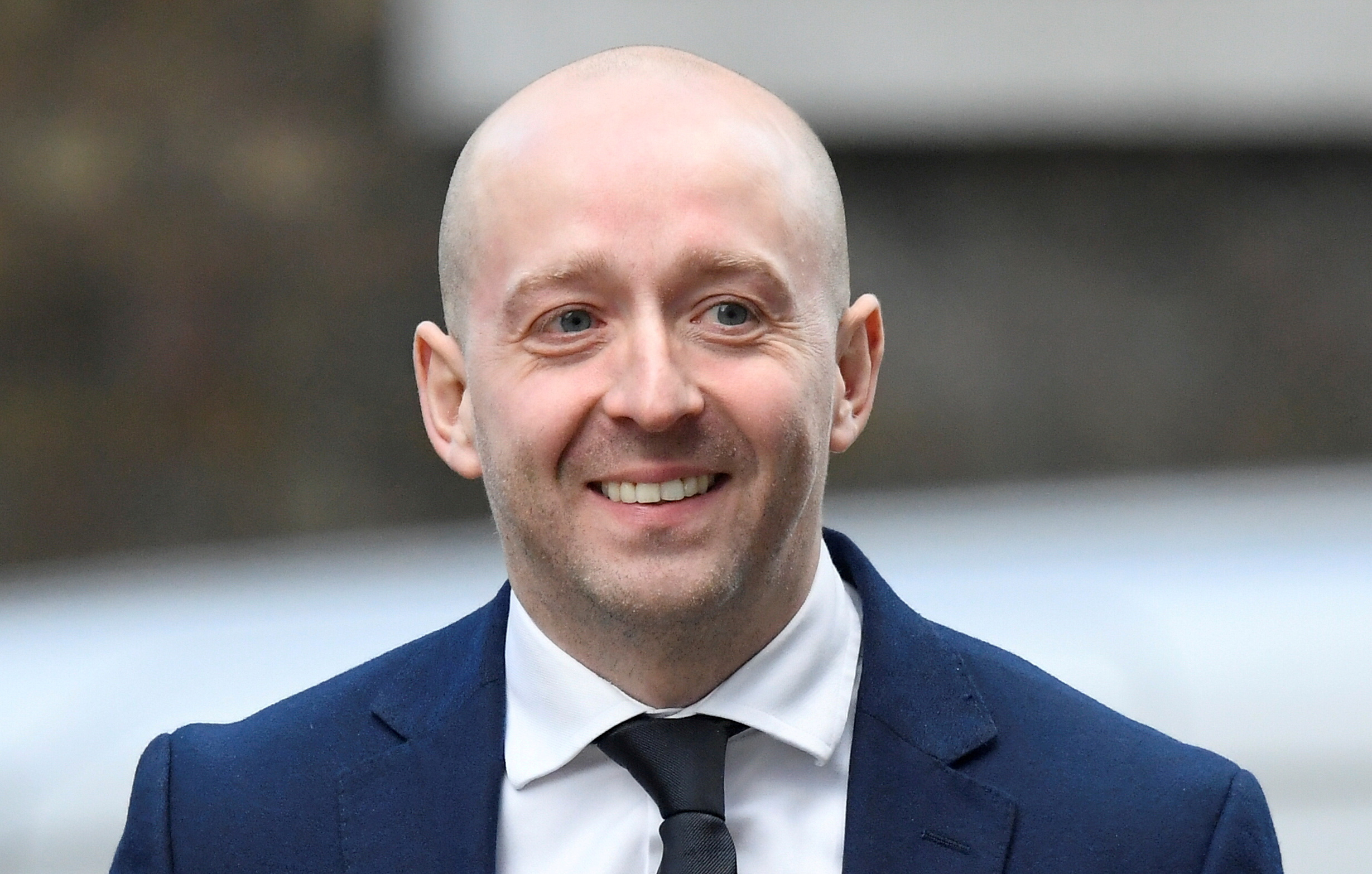 Who is Lee Cain?

The 39-year-old grew up on the fringes of Liverpool and is an ex-newspaperman who started out working at the Leek Post & Times in Staffordshire.

He then moved to the national press and other tabloids such as the The Sun and The Mirror.

He is a keen Brexiteer and served under Johnson’s aide Dominic Cummings in the 2016 Brexit “Vote Leave” campaign.

The trusted adviser worked as a press officer for the Brexit push, before helping to run Johnson's leadership bid.

He has since garnered a reputation for his abrasive style. 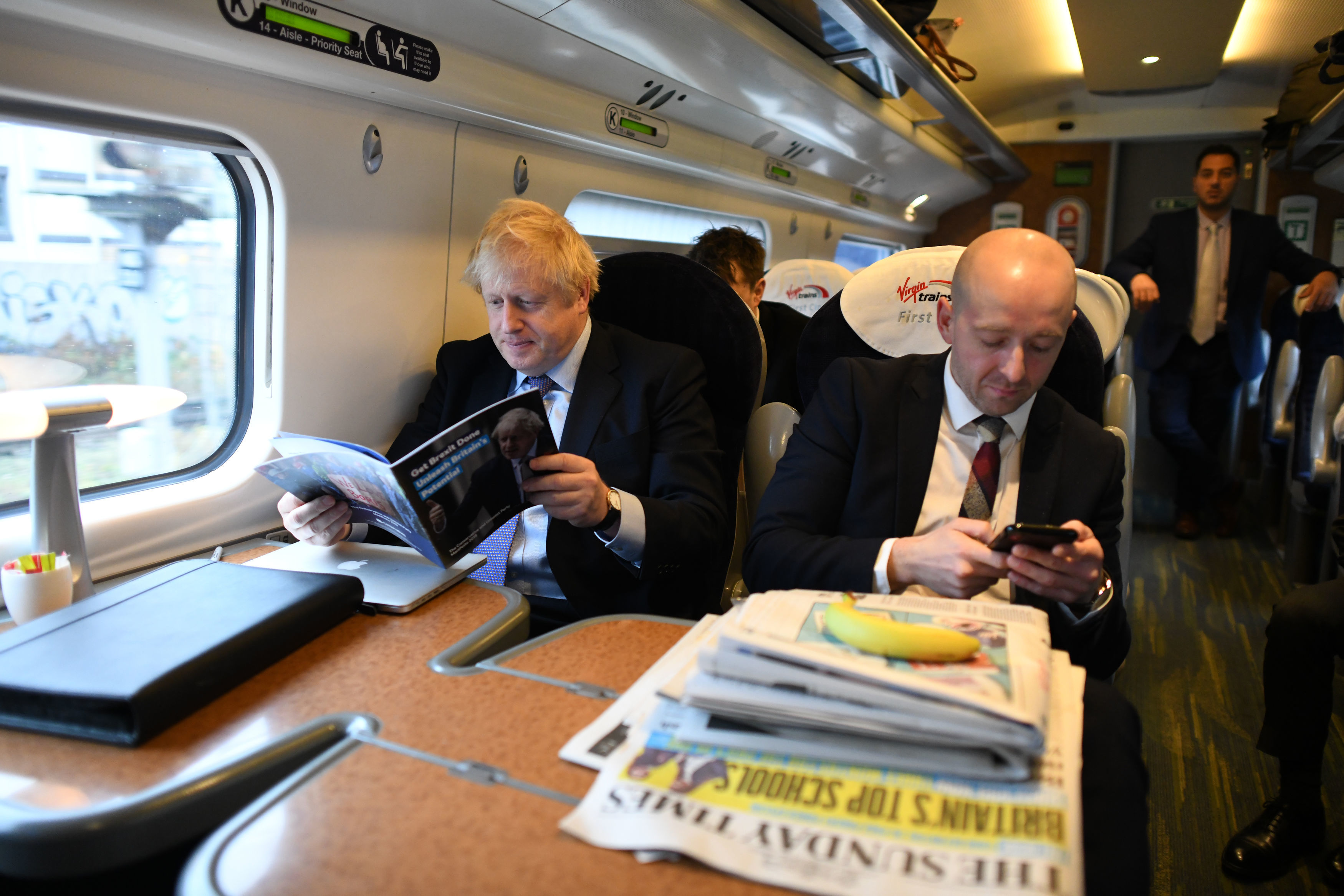 Why has he resigned?

Cain dramatically quit on the night of November 11 after a showdown with Mr Johnson over whether to appoint him No10's powerful chief of staff.

He had been tipped for the high-powered role but the idea was spurned by the PM's advisers.

The fledgling plan had leaked on Wednesday, November 11, sparking a massive backlash from senior figures in Government.

On the night of November 11, Mr Cain said: "After careful consideration I have this evening resigned as No10 director of Communications and will leave the post at the end of the year.

"It has been a privilege to work as an adviser for Mr Johnson for the last three years – being part of a team that helped him win the Tory leadership contest, secure the largest Conservative majority for three decades."

Mr Johnson said: "I want to thank Lee for his extraordinary service to the government over the last four years.

"He has been a true ally and friend and I am very glad that he will remain director of communications until the new year and to help restructure the operation. He will be much missed."

The row started after Allegra Stratton, a former ITV and BBC journalist, was hired in October to be the new face of No10 on TV – against Mr Cain's wishes.

When did Lee Cain dress up as a chicken?

While working at The Mirror, Cain dressed up in a chicken suit to harass Tory leader David Cameron and other leading Conservatives during the 2010 election campaign.

The paper published pics of Cain, writing he was "dressed as our bird to taunt Tories".

The paper added: "At one point he was pictured being led away by police as Mr Cameron and his wife Samantha looked on in the background."

One of Cain’s former Mirror colleagues told the newspaper Cain had been a “great Mirror Chicken”, adding: “He attacked the role with real zeal and a great passion.

“The newsdesk were so impressed with his work he was used on a number of occasions. I vividly remember him coming in to the newsroom and prancing around still in his full outfit like a rooster.”

A framed copy of the front page is said to still be in his Downing Street office. 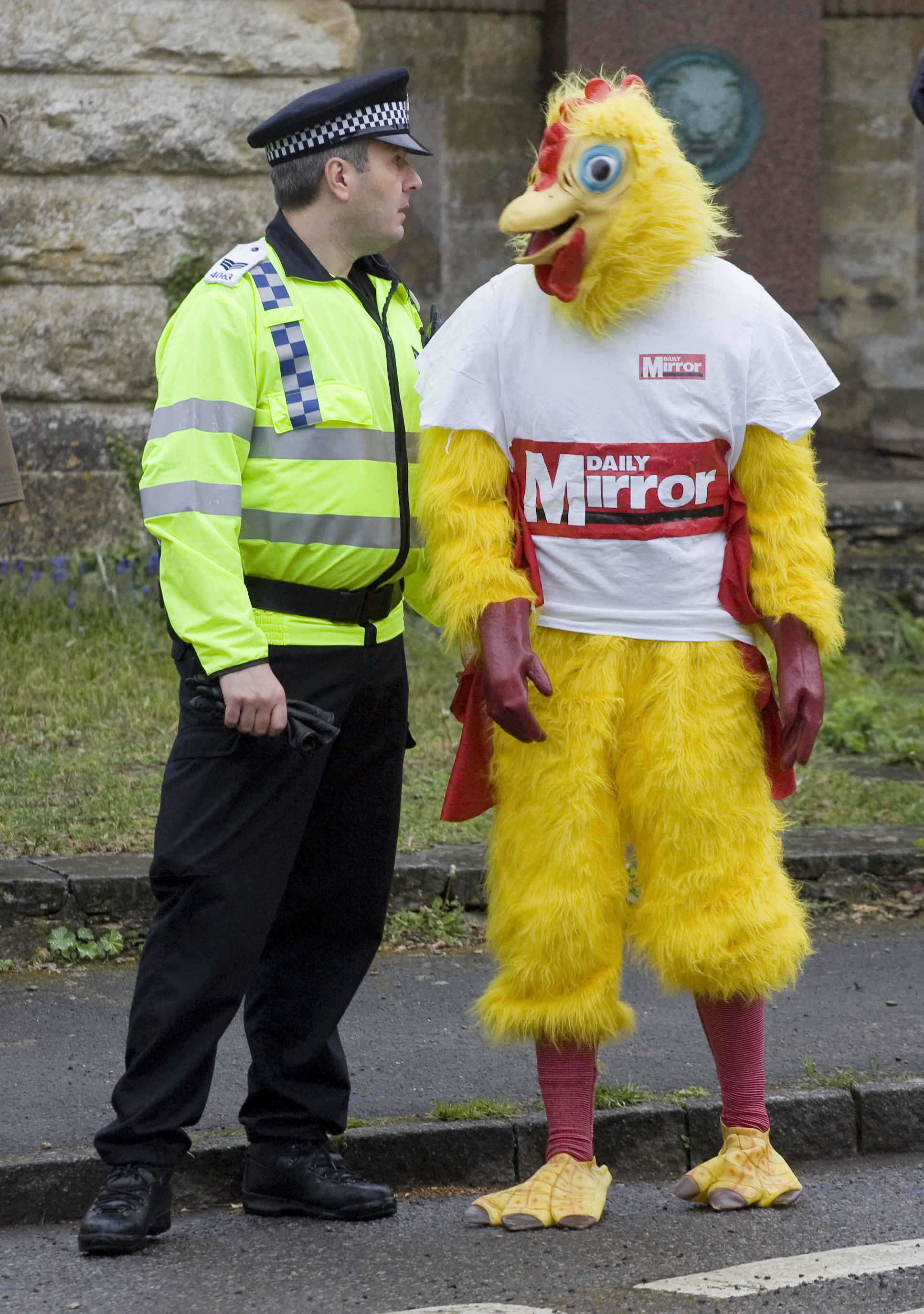 What has the response been?

Cabinet ministers and MPs were reportedly vocal about their opposition to Cain's potential promotion to chief of staff.

Some pointed to “months of communications and PR disasters” like the row with Marcus Rashford and the Lockdown 2 U-turn.

And insiders say a number of female No10 aides including press secretary Ms Stratton and policy guru Munira Mirza raised their objections about Mr Cain directly with the PM.

It was even claimed Mr Johnson’s fiancé Carrie Symonds had attacked the idea amid concerns about Mr Cain’s abrasive management skills and pandemic handling.

A cabinet minister told the Sun: "I can't find anyone who thinks this is a good idea. Everyone is going tonto."

And another minister said: "When we've spent the last six months f***ing up the comms how would promoting the comms guy help?"

However, Cain’s sudden departure came as a surprise as he was considered to be particularly loyal to the PM.

A former special adviser who departed after last December’s election said: “While others in No 10 have their own opinions or agendas and are frankly not thinking of the PM, Cain works hard to channel what Johnson wanted."