Who is Nina Turner's husband Jeffrey? 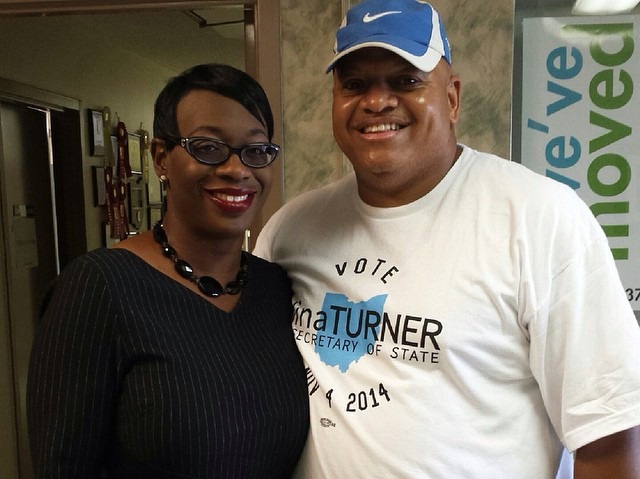 Who is Nina Turner?

She ran for Ohio Secretary of State in 2014 but lost in the general election against incumbent Jon Husted.

Turner supported Bernie Sanders in his 2016 presidential campaign and became president of the Sanders-affiliated group Our Revolution in 2017.

She served as a national co-chair of Sanders' 2020 presidential campaign.

Who is Nina Turner's husband Jeffrey?

Turner's husband, Jeffrey Sr, is the president, owner and CEO of Turner Strategic Advisory Group, based in Ohio.

According to the bio on his business’s website, Jeffrey also owned Turner Rental Properties and Turner Online Sales, specializing in windows and doors sales.

His bio states: “My mission is to help bring these groups together to change public policy and close the various gaps separating them to reduce the severe negative impact of economic and income inequality.” 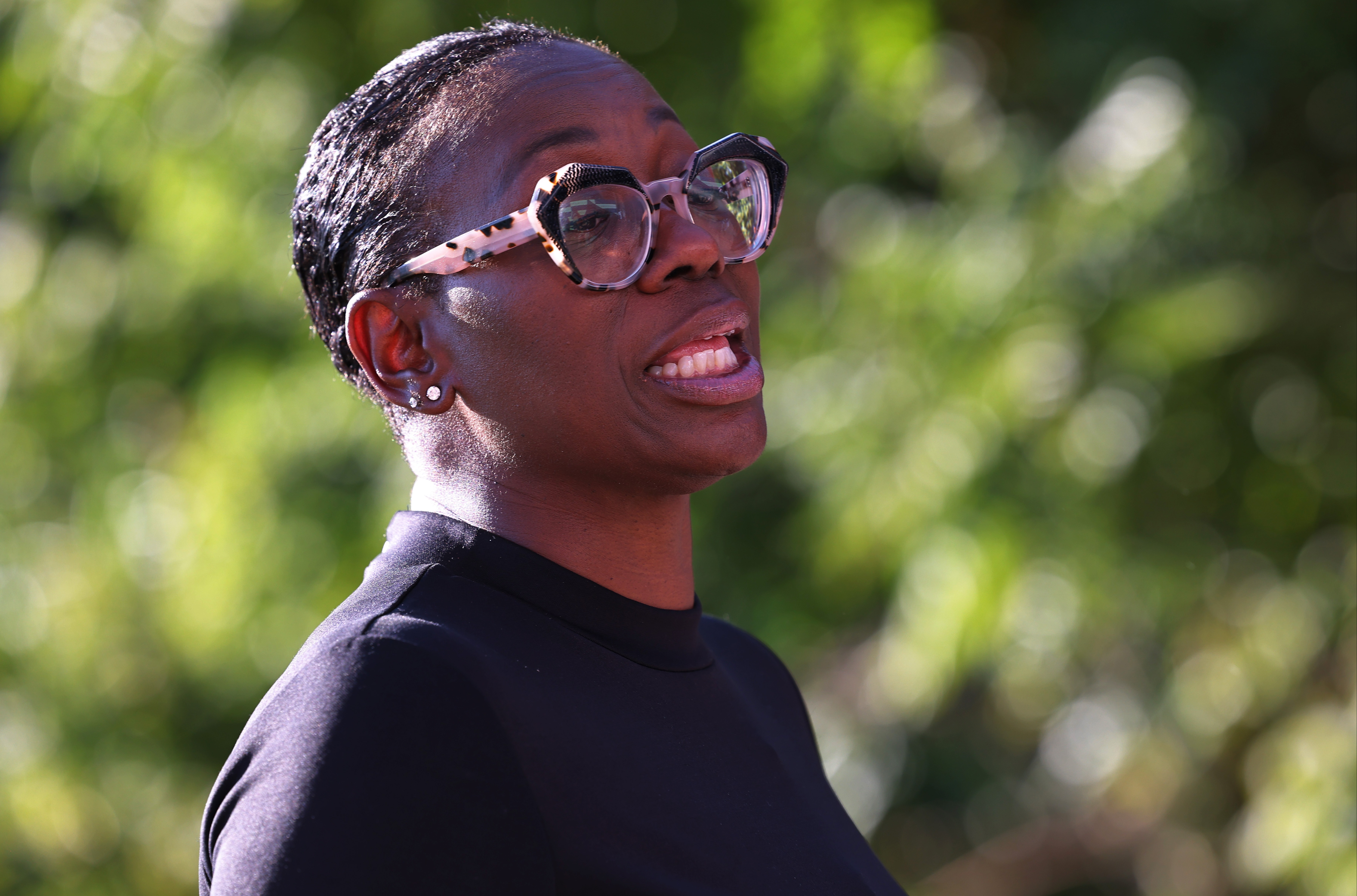 In his bio, Jeffrey notes that he is a former police officer and special police officer for Highland Hills and Cuyahoga Metropolitan Housing Authority.

Jeffrey has more than 20 years of experience in law enforcement.

The couple have a son, Jeffrey Turner Jr, a lieutenant in the Ohio National Guard.

Who did Nina Turner lose to in the Ohio Democratic primary election?

Shontel Brown defeated Turner in a primary election in Ohio on August 3.

Conceding defeat, Turner told supporters: “Tonight my friends, we have looked across the promised land, but for this campaign, on this night, we will not cross the river.”

Brown was endorsed by Hillary Clinton, the former secretary of state and presidential nominee, and James Clyburn, the highest-ranking African American in the House of Representatives.

Turner had the backing of senator Sanders and congresswoman Alexandria Ocasio-Cortez, a leading member of “the squad” of progressives.