Burns is reportedly going to be President-elect Joe Biden’s pick to serve as the CIA Director, formally being nominated on Monday. 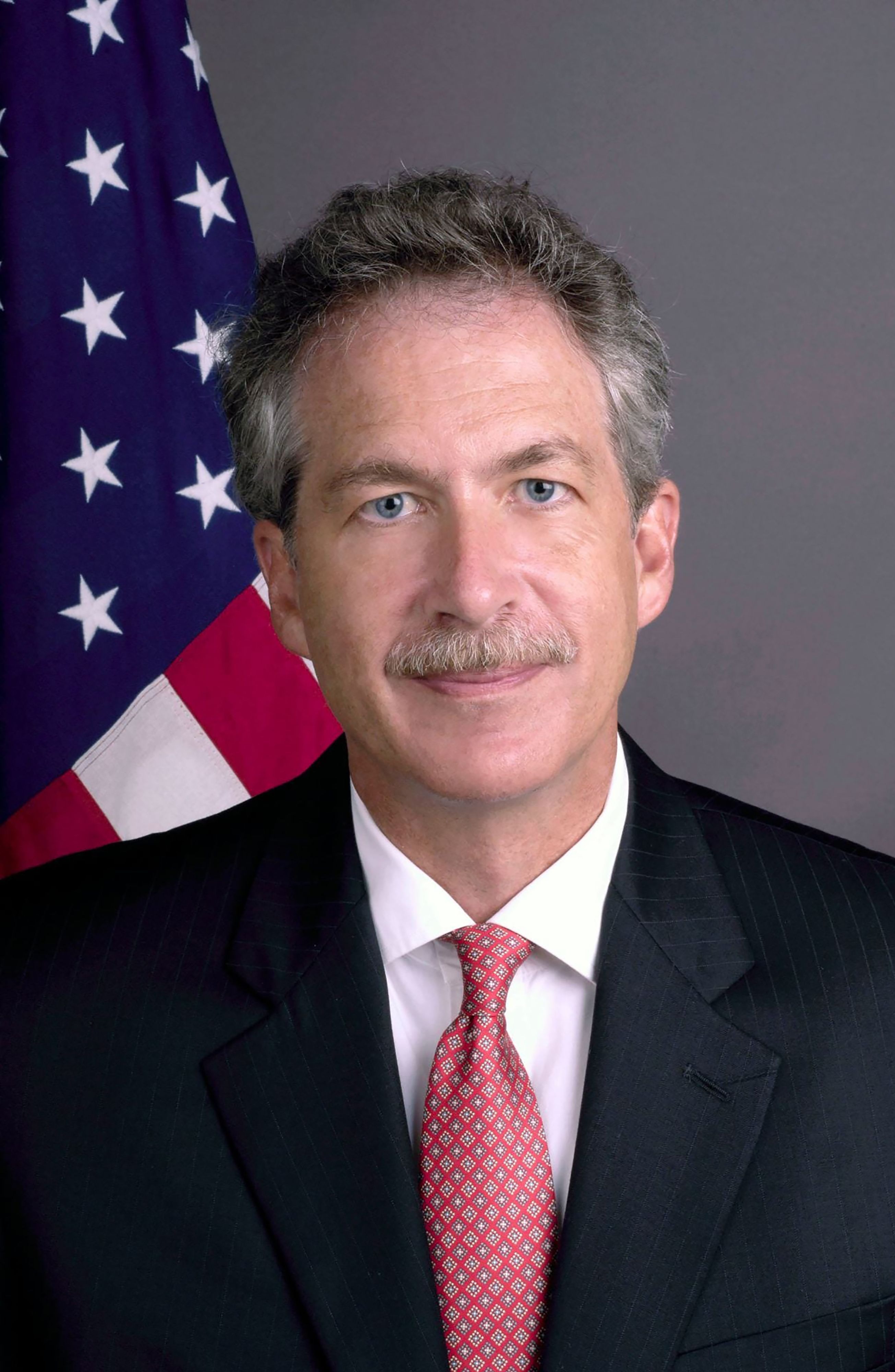 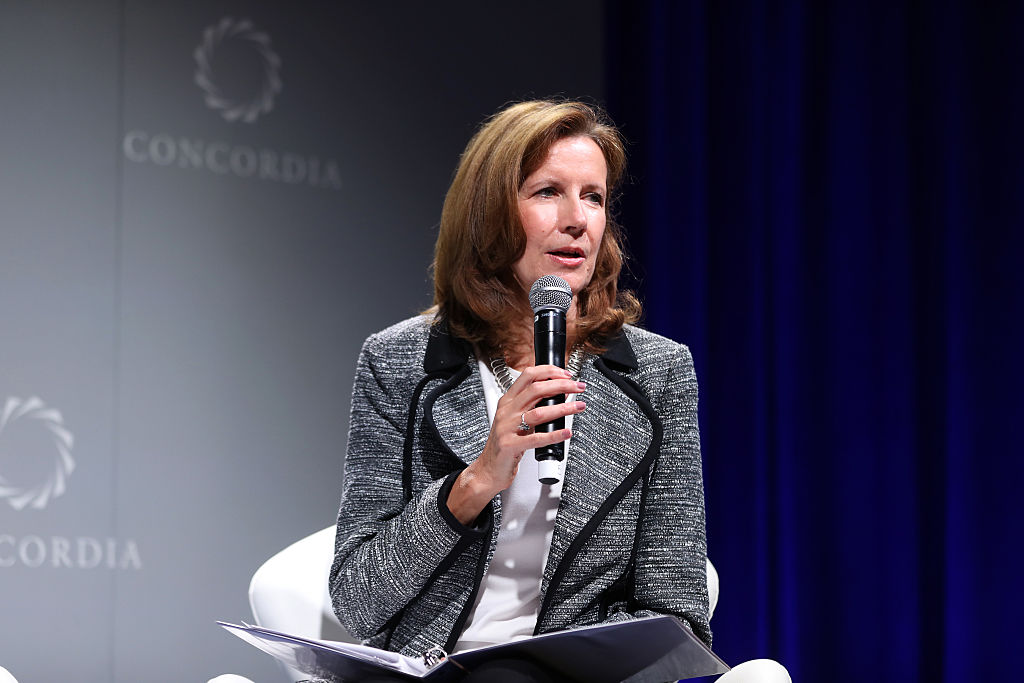 Lisa Carty is the Director of the United States Liaison Office of UNAIDS.

Her previous work experience includes serving as UNAIDS’ Country Coordinator for the Russian Federation and leading the work of the Global Health Policy Center at the Center for Strategic and International Studies, a non-partisan Washington, DC. 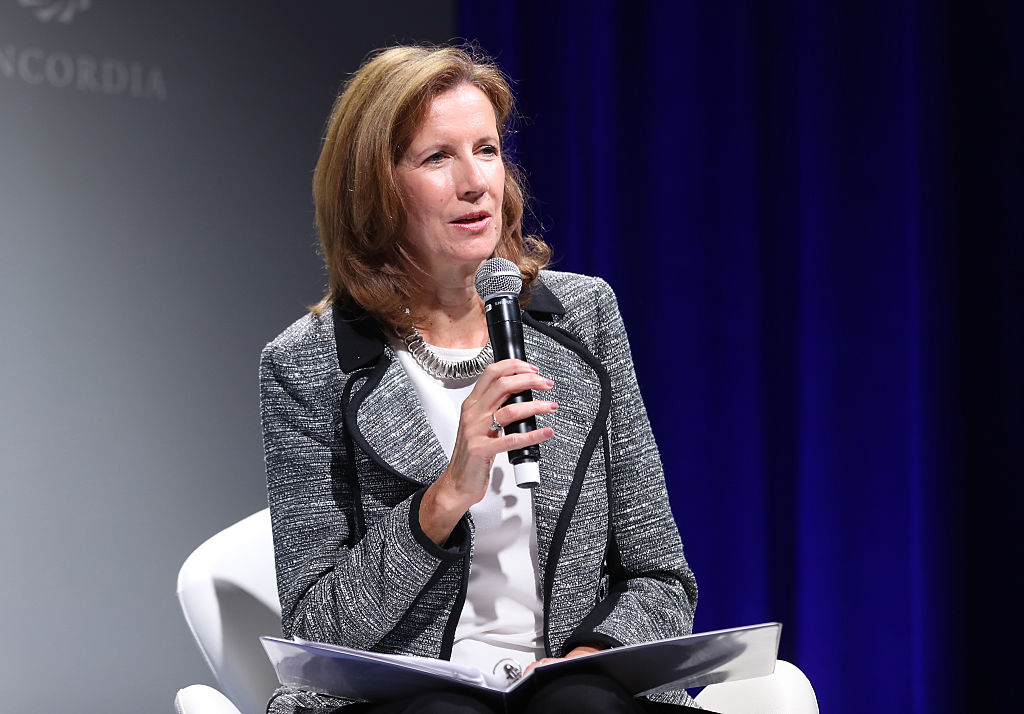 Carty has worked closely with the Bill & Melinda Gates Foundation’s Global Health Program serving as Deputy Director for Public Policy from 2002 to 2007.

In that role, she developed a multi-million dollar grants portfolio and helped manage the Foundation’s relations with the Global Fund to Fight AIDS, Tuberculosis and Malaria.

She also served as a Foreign Service Officer with the US Department of State for 25 years.

Do they have children?

Burns and Carty have two daughters together, Sarah and Elizabeth Burns.

President-elect Biden is reportedly nominating Burns for the CIA director role due to his extensive work with the Reagan and Obama administrations in foreign policy.

Burns was Ambassador to Russia from 2005 to 2008, Assistant Secretary of State for Near Eastern Affairs for nearly four years, and Ambassador to Jordan from 1998 to 2001.

He retired from the US Foreign Service in 2014 after working as a diplomat for 33 years. 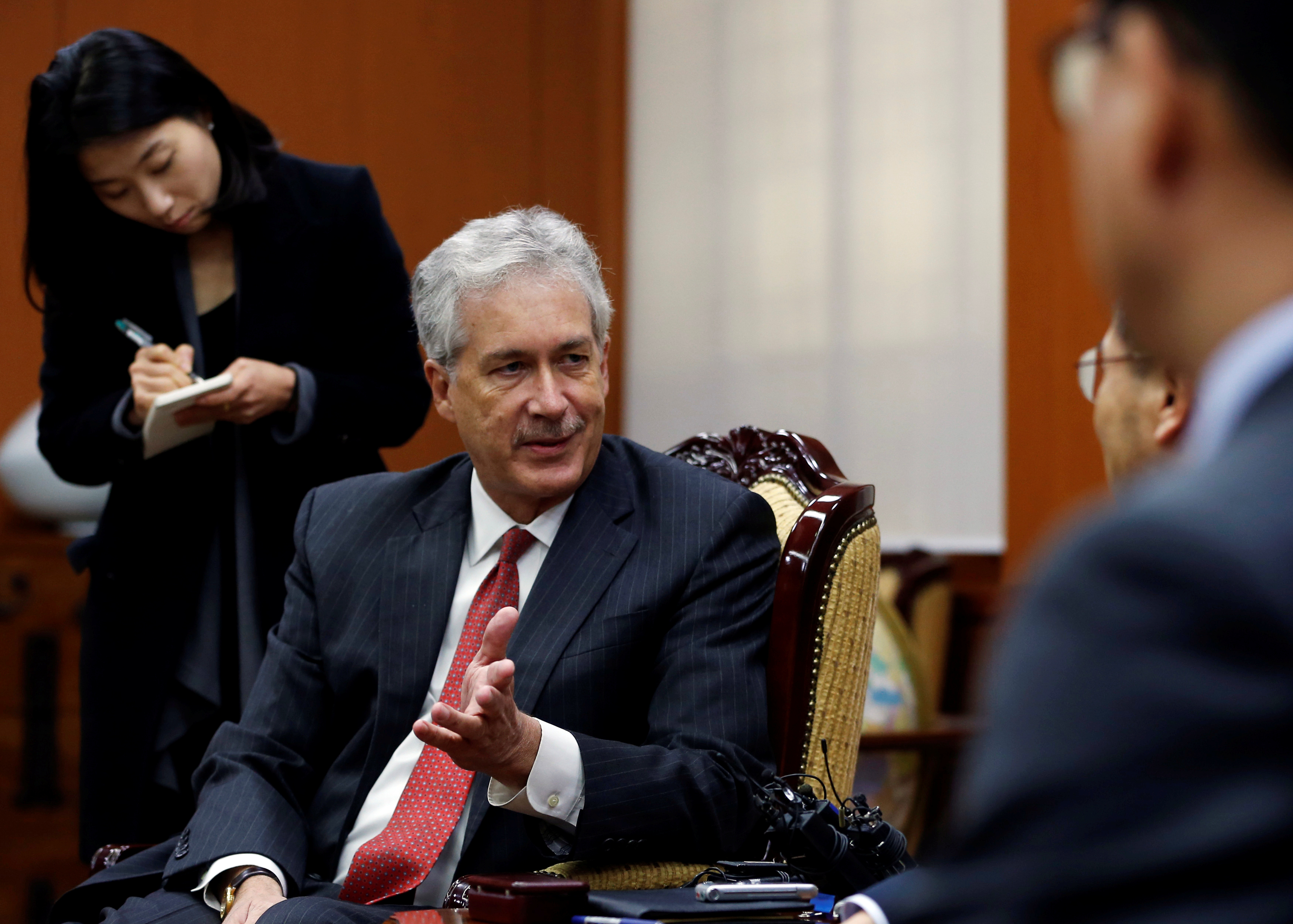 If he is confirmed, Burns will be the first leader in the CIA's history whose experience comes from the State Department.

Biden spoke highly of Burns in a statement, saying: “Bill Burns is an exemplary diplomat with decades of experience on the world stage keeping our people and our country safe and secure.

"He shares my profound belief that intelligence must be apolitical and that the dedicated intelligence professionals serving our nation deserve our gratitude and respect.

Adding: Ambassador Burns will bring the knowledge, judgment, and perspective we need to prevent and confront threats before they can reach our shores.

“The American people will sleep soundly with him as our next CIA Director,” the statement concluded.

Biden announced his first round of Cabinet picks back in November, as he claims he is looking to "reassert" the US as a global leader.

In addition to nominating Burns as CIA director, the president-elect has named Jake Sullivan as national security adviser and Avril Haines as the director of national intelligence. 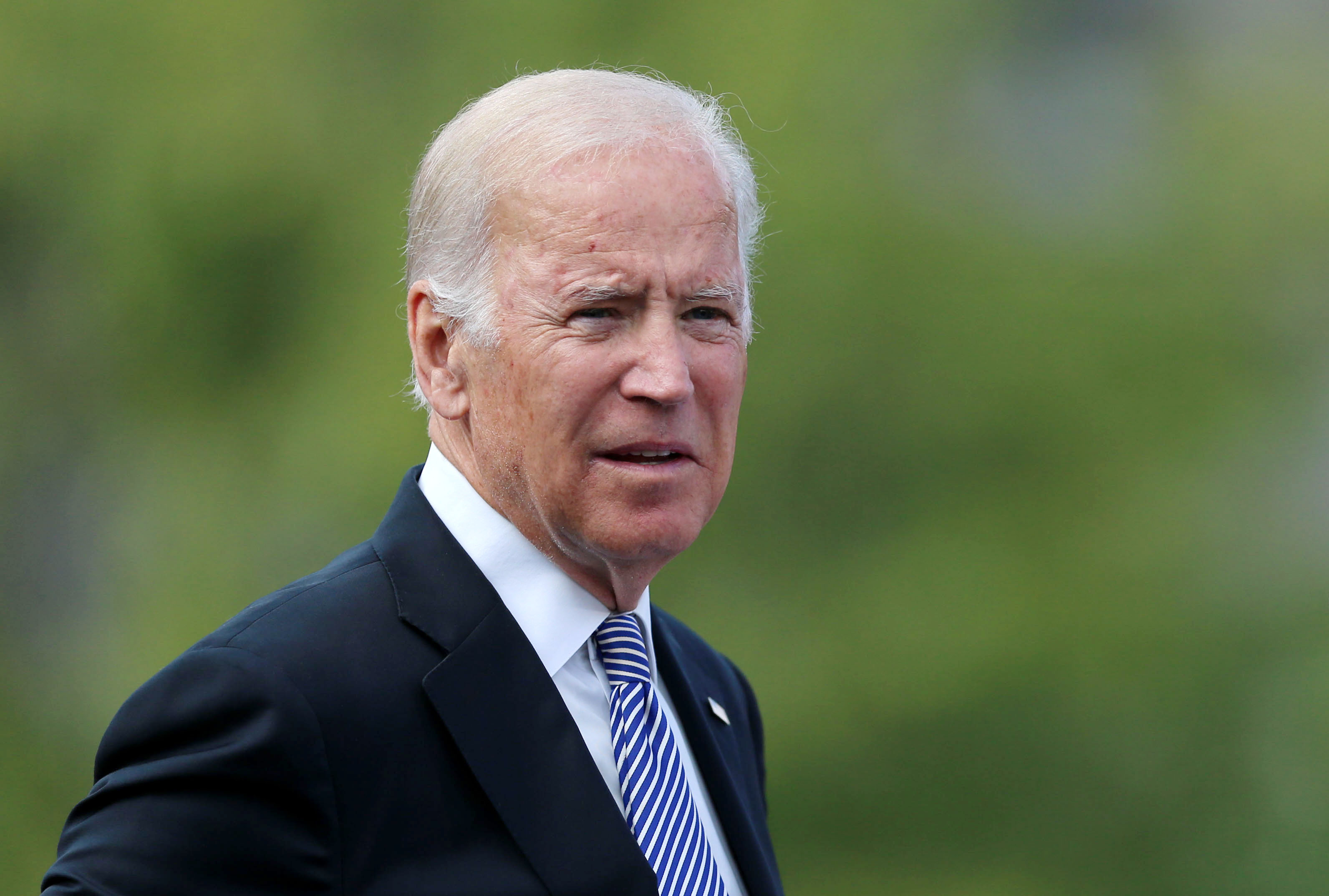