Home » World News » Who was Sarah Everard and what was her cause of death?

Who was Sarah Everard and what was her cause of death?

But who is she and what was her cause of death? Here is everything you need to know… 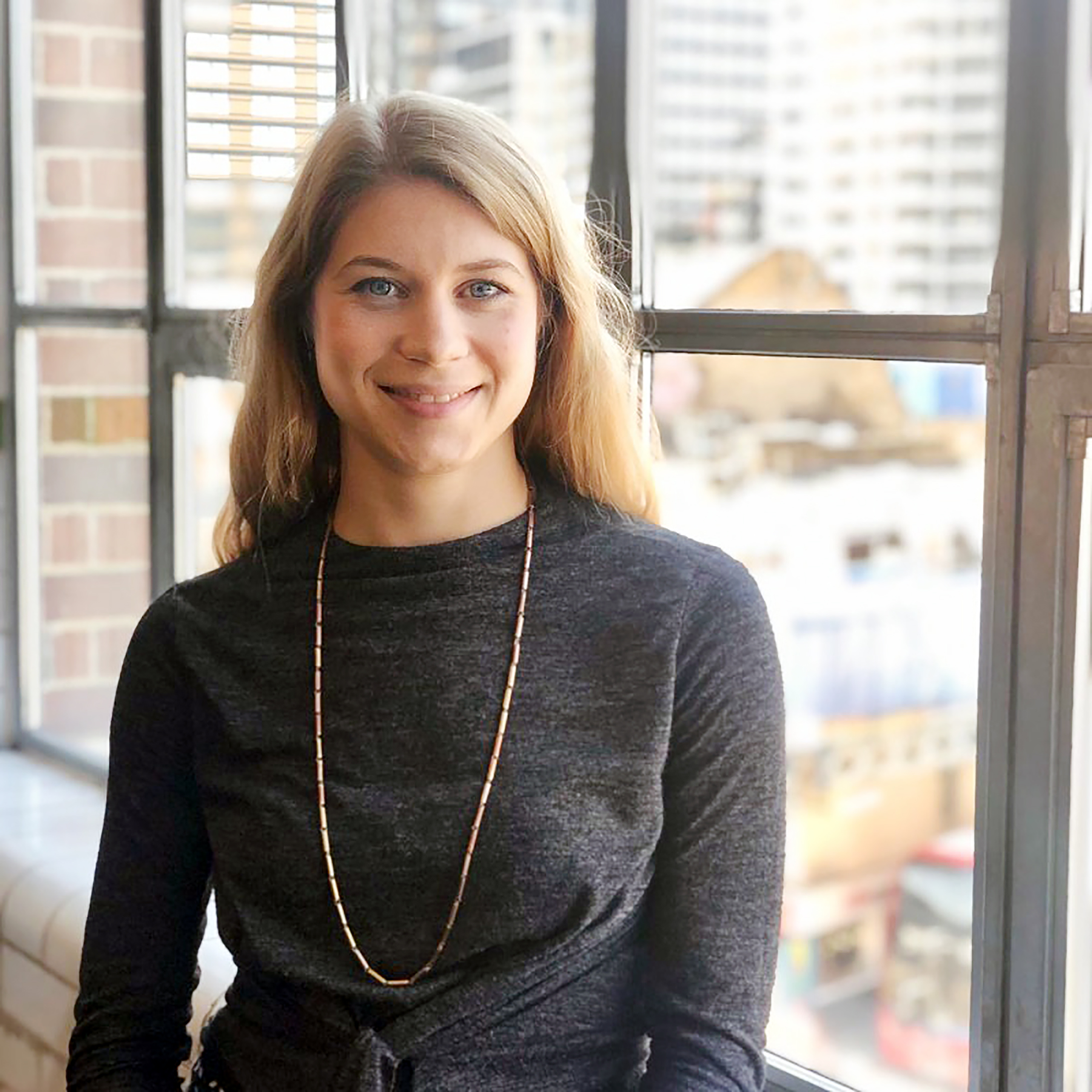 Who was Sarah Everard?

Sarah Everard was a 33-year-old market manager who lived in Brixton, London.

Sarah, who was originally from York, moved to the capital for work about 12 years ago after gaining a 2:1 in her geography degree at Durham University.

She has a brother and sister who also live in London.

Sarah, one of three children, has been described as an “exceptional friend” who would drop everything for her pals.

Dad Jeremy, 67, is a professor of electronics at York University and mum Sue, 64, is a charity worker. 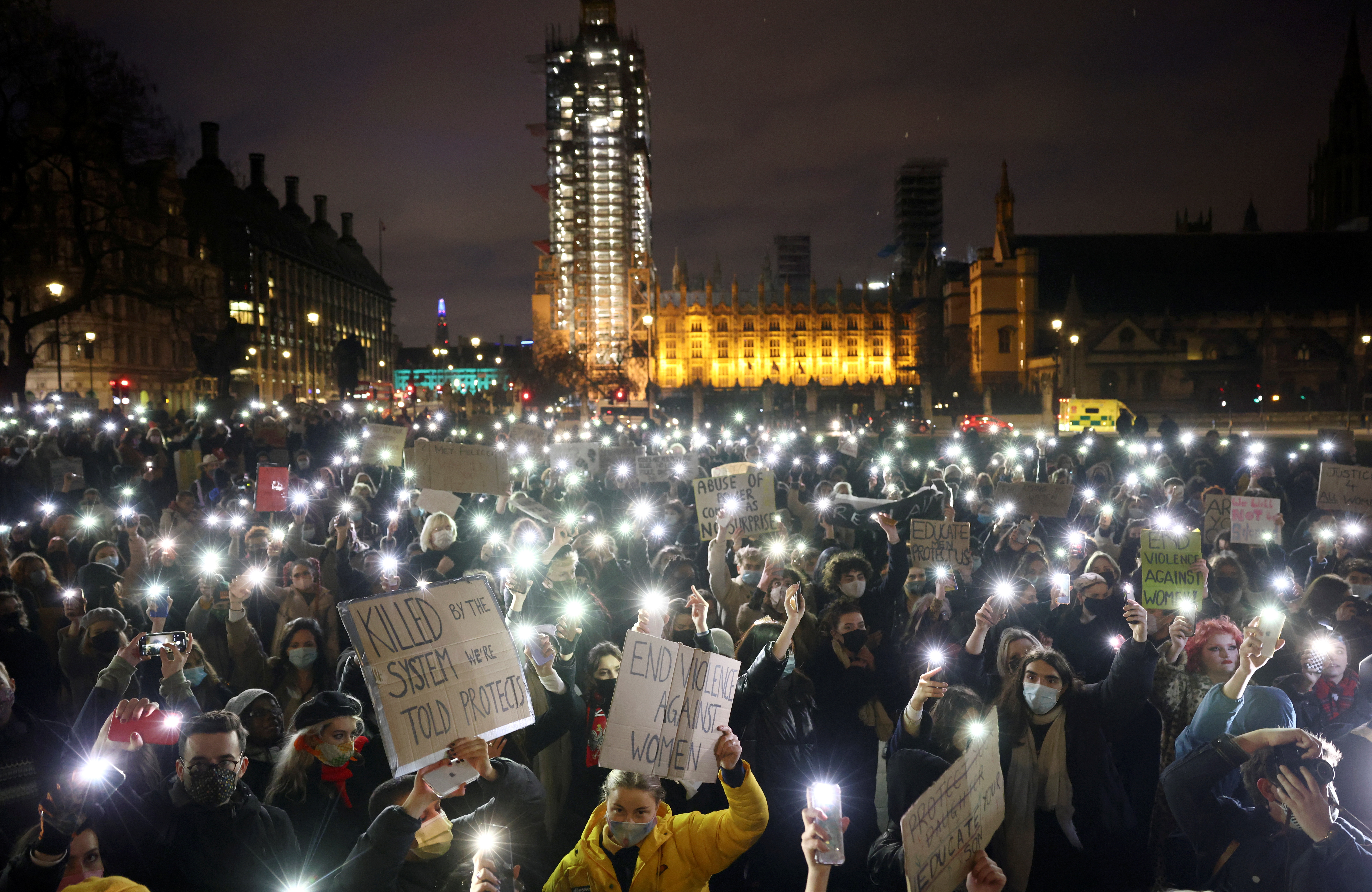 What happened to Sarah Everard?

Sarah disappeared after leaving a friend's house in Clapham, South London, on the evening of Wednesday, March 3.

At about 9pm she left the property and began walking to her home in Brixton.

Her boyfriend reported her missing on March 4, the prosecutor said.

Detectives investigating her disappearance have charged a serving Met Police officer in his 40s – later identified as Wayne Couzens.

A week after she disappeared, her body was discovered in a woodland in Ashford, Kent.

On June 1, post-mortem results revealed that Sarah died from compression to the neck.

The Metropolitan Police said: "A post-mortem examination into the death of Sarah Everard held at the William Harvey Hospital in Ashford has given cause of death as compression of the neck.

"Sarah's family have been informed and are being supported by specialist officers."

An inquest opened and adjourned in March heard how the pathologist had "not given a medical cause of death".

When did Sarah Everard go missing?

She vanished after she left a friend's house in Leathwaite Road in Clapham at about 9pm.

Sarah was captured on CCTV at 9.30pm in Clapham after spending 15 minutes on the phone with her boyfriend.

A huge search was launched after she disappeared with police searching ponds in the area.

Her remains were discovered nine days later in Kent. 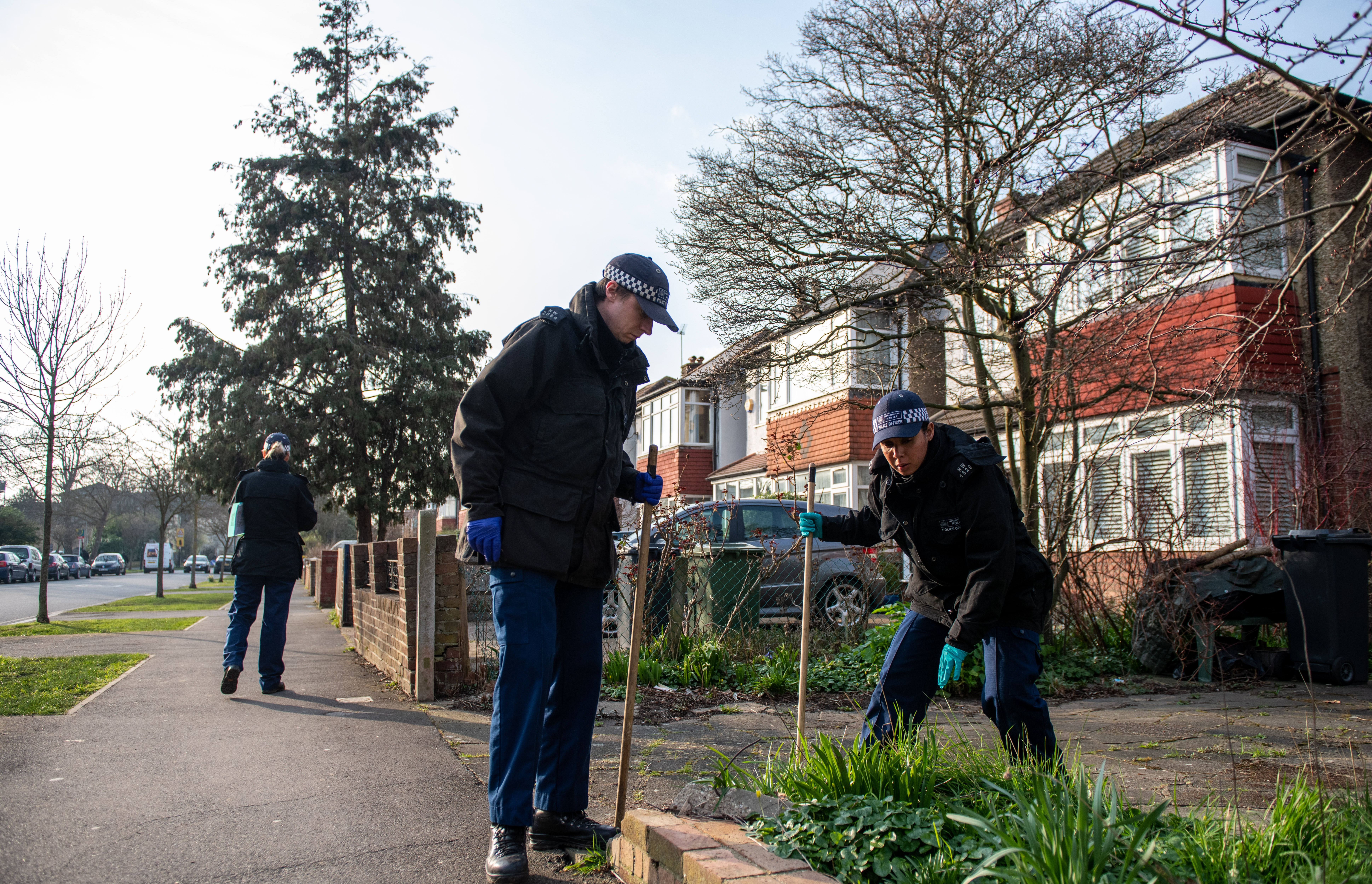 Who has been charged with her murder?

PC Wayne Couzens, 48, is accused of kidnapping and murdering the 33-year-old after she vanished in Clapham.

The gun cop, who joined the Met Police in 2018, appeared in the dock in person at Westminster Magistrates' Court on Saturday, March 13.

Flanked by two police officers, Couzens sat with his head in his hands while wearing a grey jumper. He appeared to have a red wound on the top of his forehead.

The court was told Sarah's body was discovered in a builder's bag and had to be identified through her dental records.

Dad-of-two Couzens has been remanded in custody ahead of a plea hearing on July 9 at the Old Bailey.