Home » World News » Who was Tristyn Bailey and how did she die?

Who was Tristyn Bailey and how did she die?

THE BODY of 13-year-old Tristyn Bailey has been found after a 16-hour search.

The St.Johns County Sheriff’s Office has arrested a 14-year-old and charged him with 2nd-degree murder in connection with Tristyn's death. 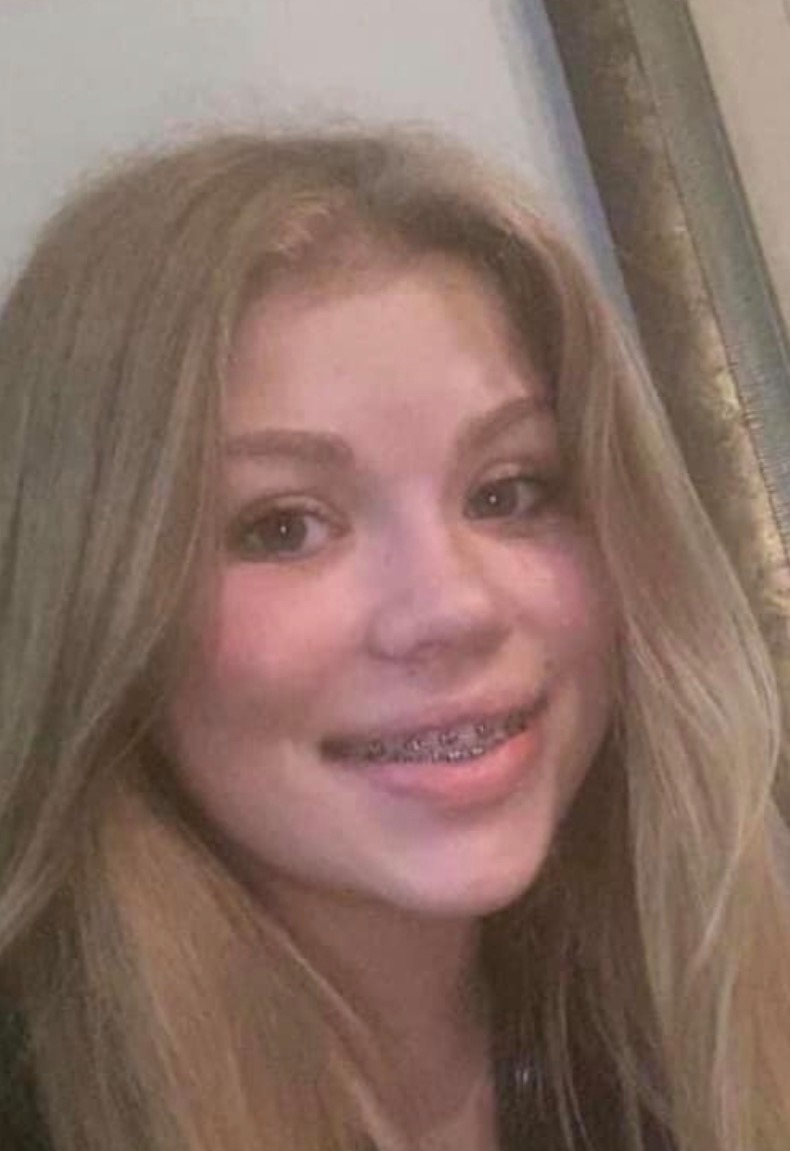 Who is Tristyn Bailey and how did she die?

Tristyn was last seen in St. Johns, Florida, on Sunday morning after being reported missing by her family at 10am.

Her body was found by a neighbor in the woods near her Durbin Crossing home.

Fellow Patriot Oask Academy, Aiden Fucci was taken into custody overnight and is being held at the Department of Juvenile Justice.

The 14 year old has been charged with 2nd-degree murder in connection with Tristyn's death.

However, there are no other suspects connected to her death at this time.

As students return to school this morning, grief counselors are being made available to her classmates at Patriot Oaks Academy.

According to social media posts, students will be wearing white to honor Bailey. 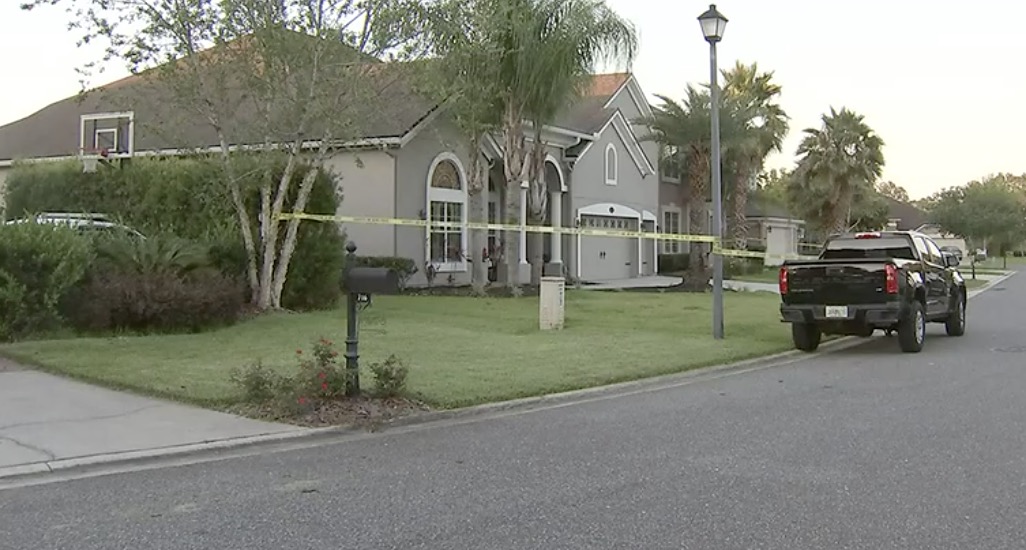 When was Tristyn Bailey's body found?

Hardwick confirmed Monday morning that Tristyn's body has been found.

The body was discovered fully clothed in the woods near Durbin Crossing just after 6pm Sunday.

Hardwick said, "this was not the outcome the St. Johns County Sheriff’s Office wanted, or this community (wanted)."

The St Johns County Sheriff's Office said that they "do not believe there is a threat at this time" asking the community to "stand down" from the search.