Home » World News » Why do bats hang upside down and do they always turn left when exiting a cave? – The Sun

Why do bats hang upside down and do they always turn left when exiting a cave? – The Sun

BATS are known for hanging out upside down, both while awake and asleep. But why is this?

We answer why, and your other burning bat-related queries. 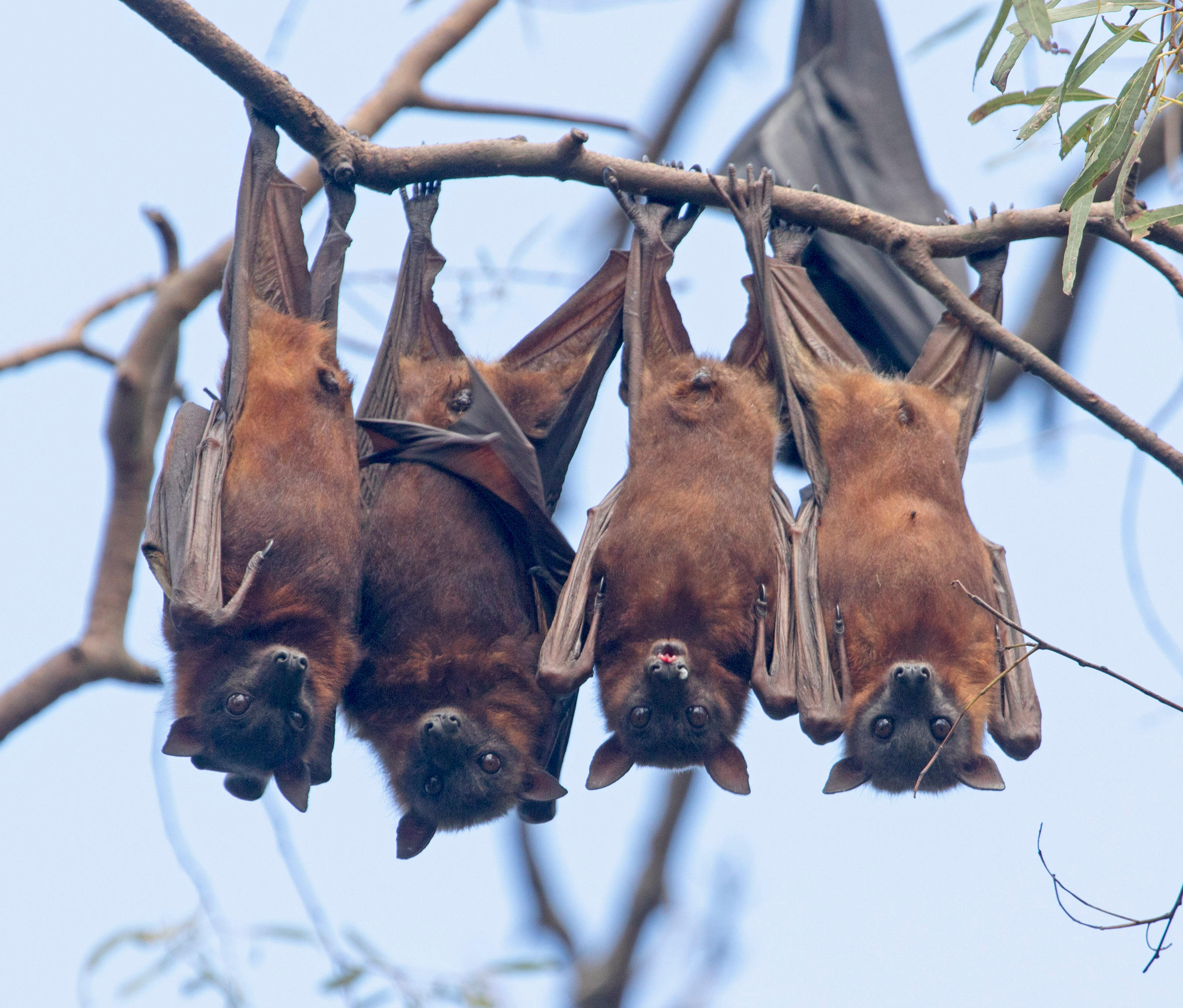 Why do bats hang upside down?

Unlike birds, they cannot launch their bodies into the air from the ground because their wings don't produce enough lift to take off like a helicopter.

A running start would help them, but a bat’s hind legs are too tiny to gain enough speed for lift-off.

This leaves bats with no choice but to use their claws to climb to a high spot, let go and fall into flight.

If sleeping bats need to escape quickly, hanging upside-down means they are already in the perfect position to spread their wings and fly away. 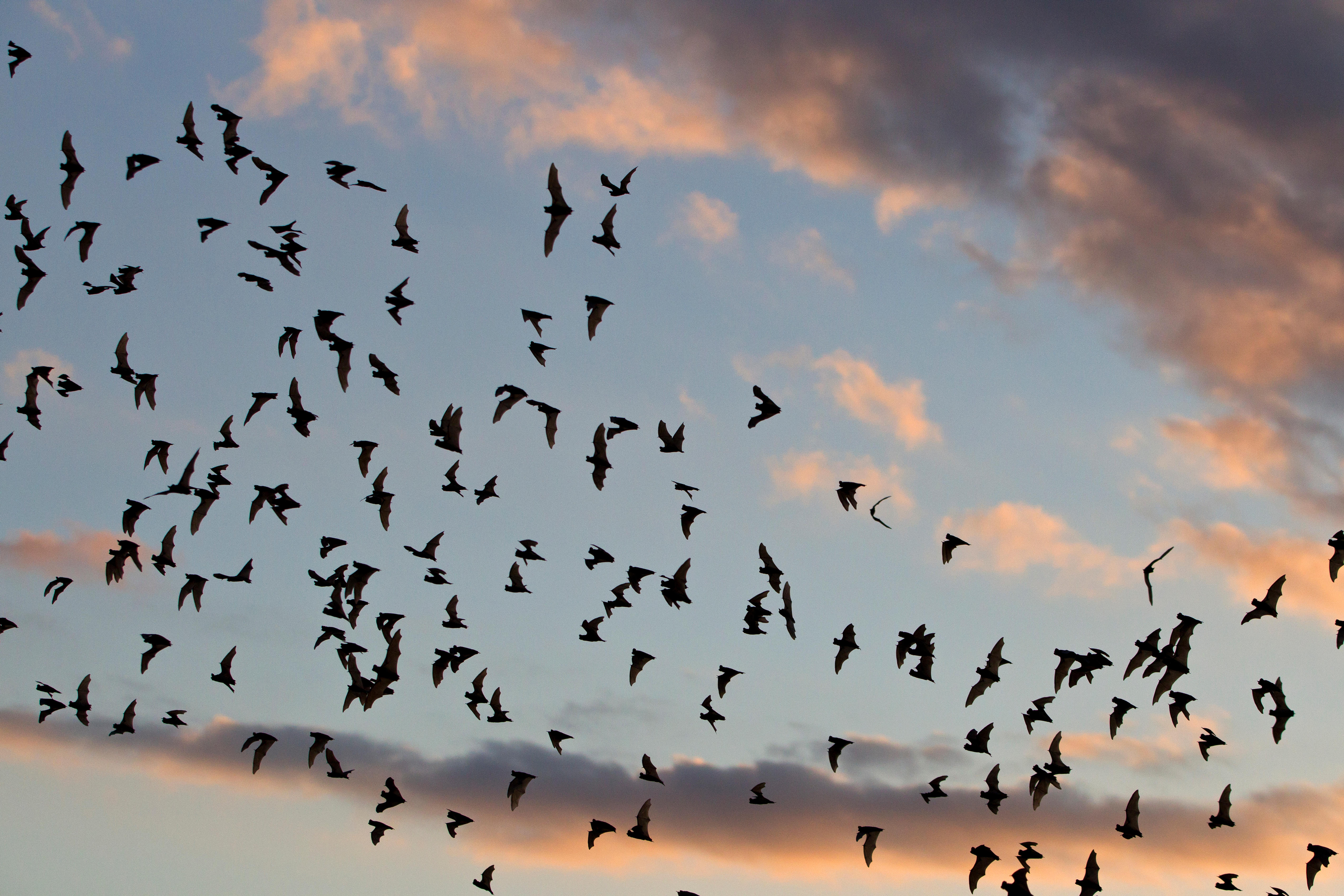 Bats have one-way valves in their arteries which prevent blood from flowing backwards.

This is why they are able to hang upside down with the blood rushing to their heads.

Hanging upside down is also a great way to hide from danger.

During the hours when most predators are active – particularly birds of prey – bats congregate in places where few animals would think to look and most can't reach.

There's also little competition for these roosting spots, as other flying animals don't have the ability to hang upside down. 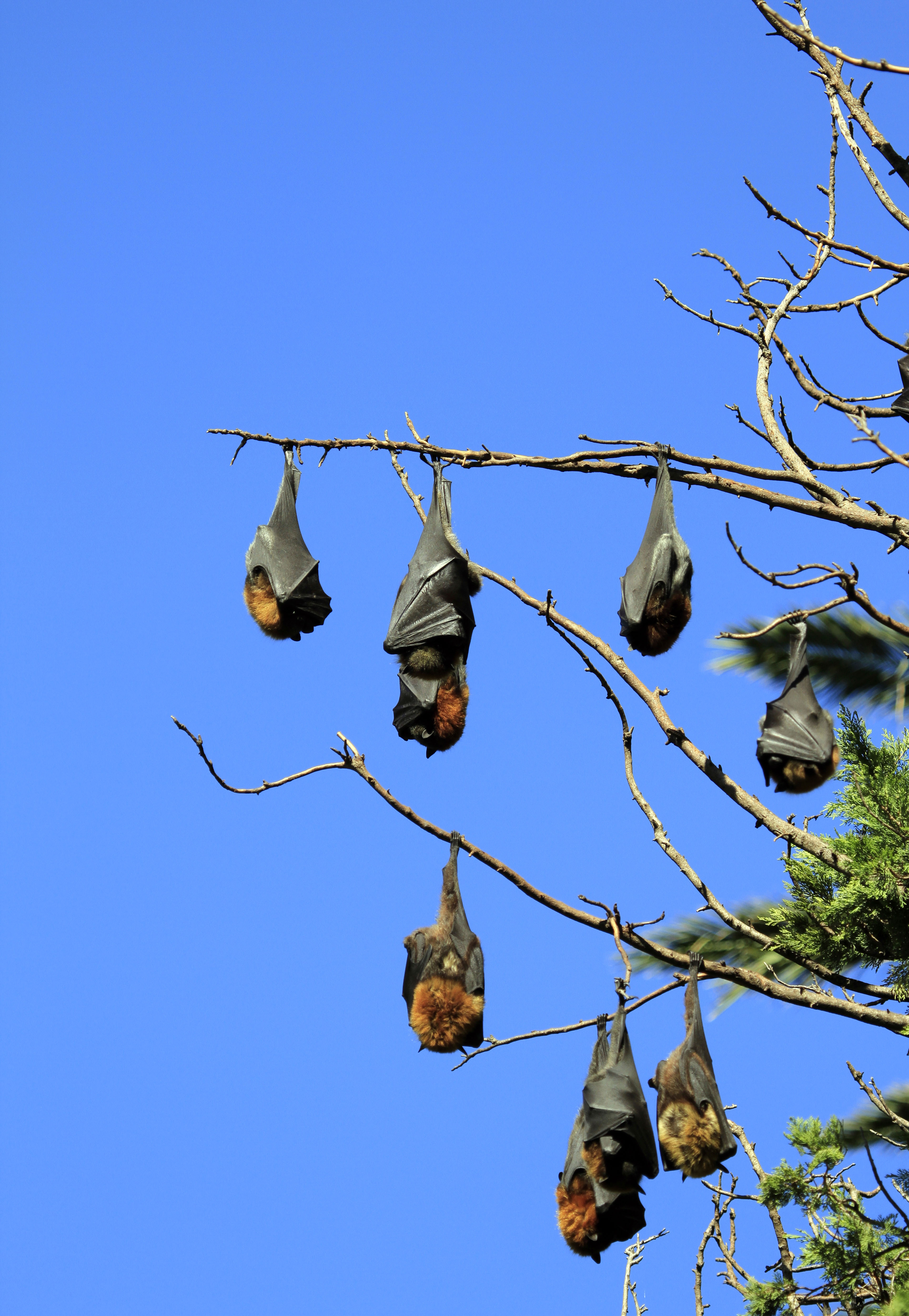 Do bats always turn left when exiting a cave?

Unfortunately, the idea that bats always go left when exiting a cave is nothing more than an urban myth.

It has been observed that they have no preference and will turn right or fly directly ahead as often as they turn left.

What species of bat are there in the UK?

Britain is home to 17 breeding species of bats, with Pipistrelle bats the most common.

Bats make up almost a quarter of the country’s resident mammal species and are vital to our ecosystem.

All bats in the UK are protected under the Wildlife and Countryside Act 1981.

The approximately 17 species known to be breeding in the UK are:

Pipistrelle bats are the smallest and most common bat in the UK, with tiny bodies, short hind legs and short wide ears.

They have dark, red-brown fur on their backs and yellow-brown undersides, while the ears, nose and wing membranes are a darker black-brown.

The Noctule bat is Britain’s biggest bat, but is still small enough to fit in the palm of your hand.

Adults Noctules are a sleek chocolate brown colour with broad brown ears and a distinctive mushroom shaped tragus – inner side of the ear. 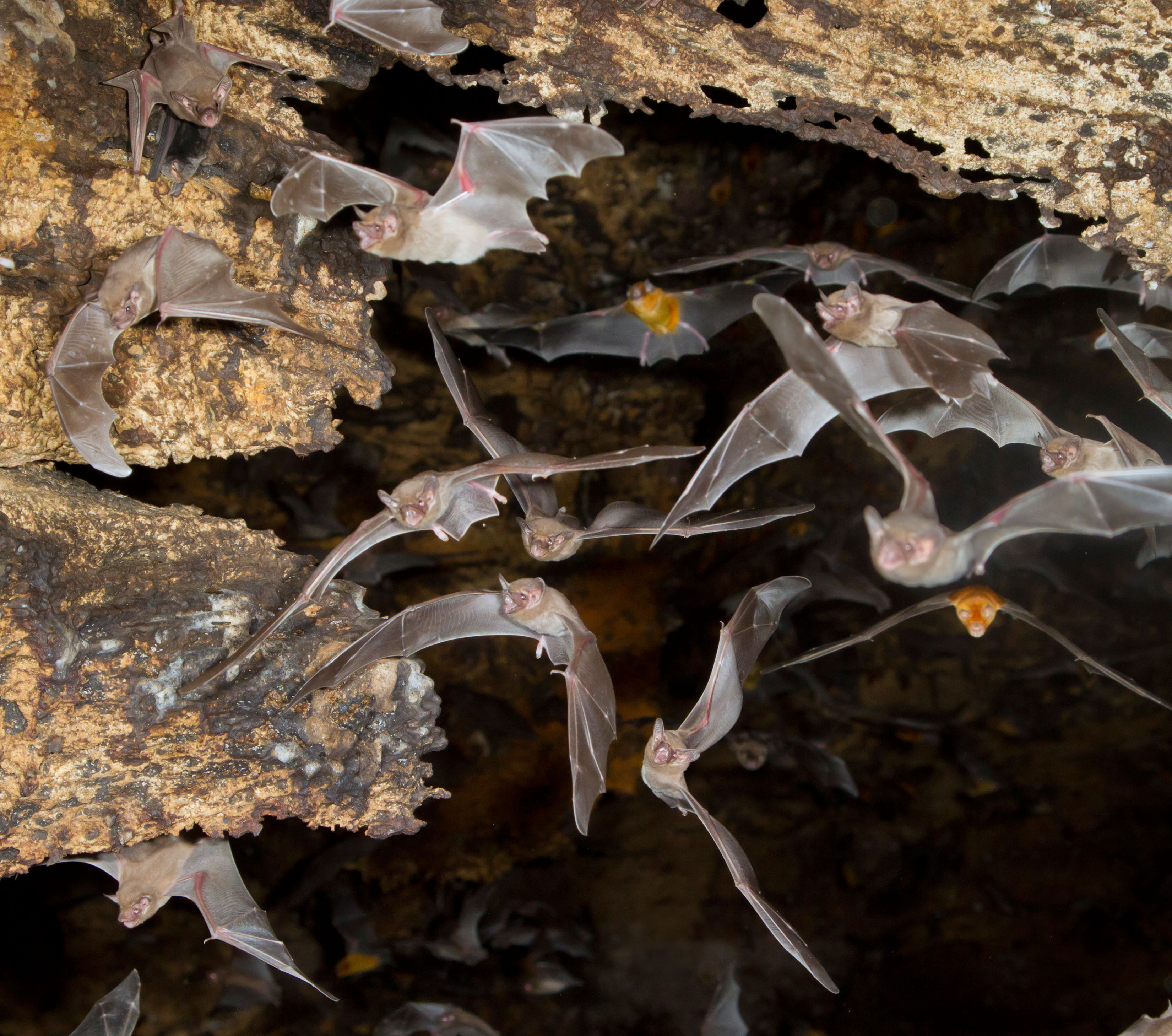 What do bats eat?

British bats primarily feed on insects, particularly those that are active at dusk and during the night, according to the Royal Horticultural Society.

They munch on other insects too – like mosquitoes, midges and other flies, mayflies, some beetles, caddis flies, lacewings and other nocturnal insects.

Bats most catch and eat their prey ind mid-air, though not always, as sometimes they hang up to eat larger bugs.

But however they eat, they sure do eat a lot.

A common pipistrelle can eat over 3,000 tiny insects in a single night, according to the Bat Conservation Trust.

Yes, bats hibernate, and most start from between September and November, and continue until March.

Some may not even become fully active again until mid-May.

During hibernation their body temperatures and metabolic rates slow meaning they can conserve their energy.

Bats tend to hibernate in any nook or cranny they can find – caves, trees and old mine shafts.