Home » World News » Why do foxes scream at night?

Why do foxes scream at night?

THE PIERCING sound of a fox screaming outside your bedroom window in the middle of the night can sometimes make you feel like you're in a horror movie.

But why exactly do they scream? Here's all you need to know… 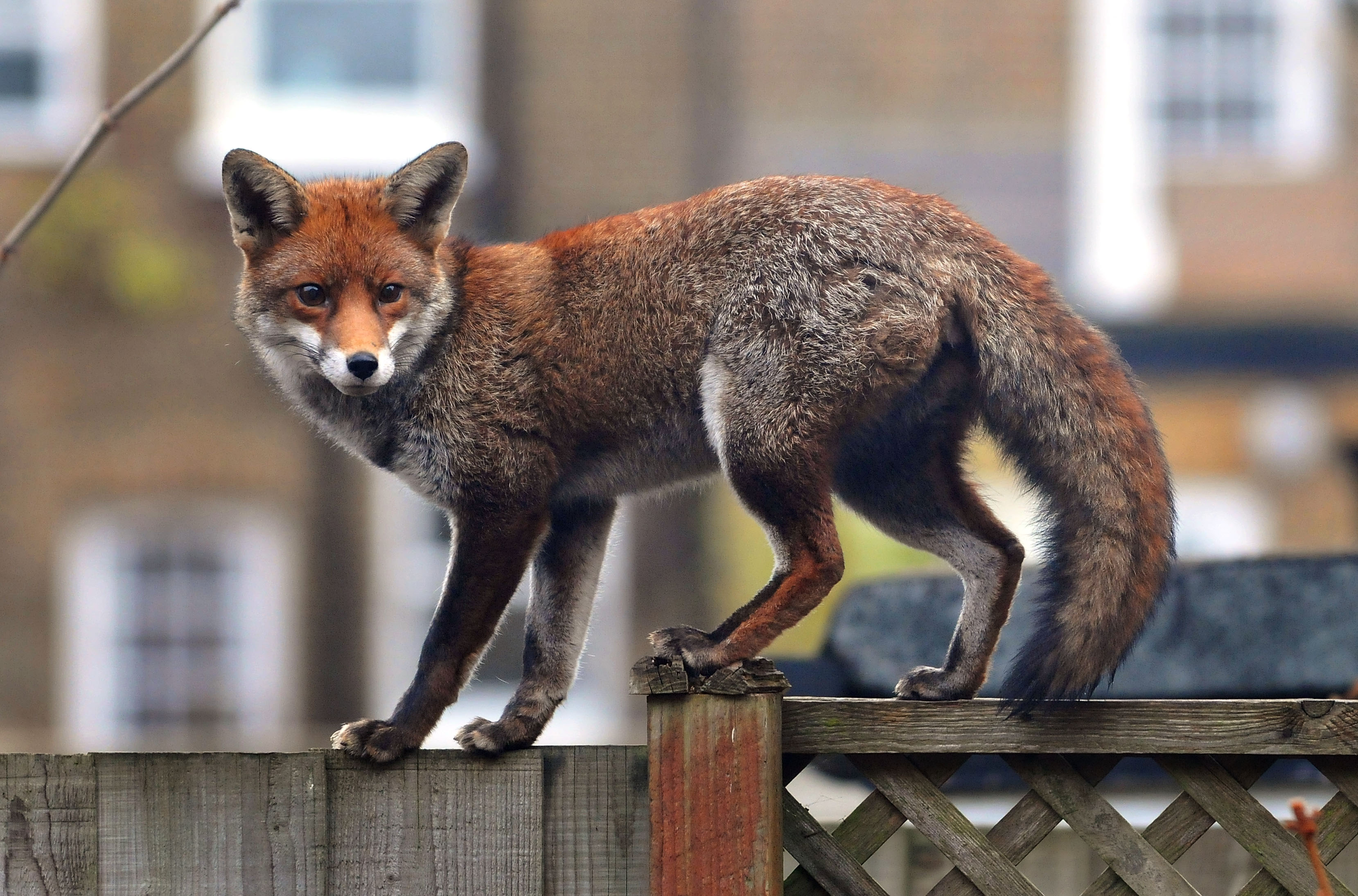 Why do foxes scream at night?

Foxes scream at night for many reasons.

Mostly they bark and scream to communicate with each other.

In January at the peak of mating season is when you will usually here them scream the most.

Female foxes scream and make other loud noises during mating – while the males will scream at each other to mark their territory.

Foxes screams are high pitched and piercing noises that sound like the fox may be in pain.

However this is not the case so there is no need to contact the RSPCA.

The screams are sometimes mistaken for human noises.

Stephen Harris, a biologist at the University of Bristol, told National Geographic:  “Occasionally, someone thinks they are the sounds made by someone in distress or being attacked and the police are called.”

He added: “The noises are very much a feature of urban nights in winter.

“The cold air and lack of vegetation means that [their screams] travel further.”

Where do foxes live?

Most foxes live in rural areas including woodland, farmland and wetland habitats.

However rural foxes are very shy and therefore aren’t seen as often.

But urban foxes have made homes in our cities among us.

These are alot cheekier and can regularly be trotting along a footpath at night.

Foxes are well adapted to urban life and live successfully side by side with people in towns and cities, numbering more than 10,000 in London alone.

Councils don't consider such wild animals to be pests as they do not pose a direct threat to public health.