Why is the moon orange? – The Sun

THE Moon is considered Earth's natural satellite – but sometimes it can appear orange in the night sky.

Here's what you need to know about what causes the strange effect. 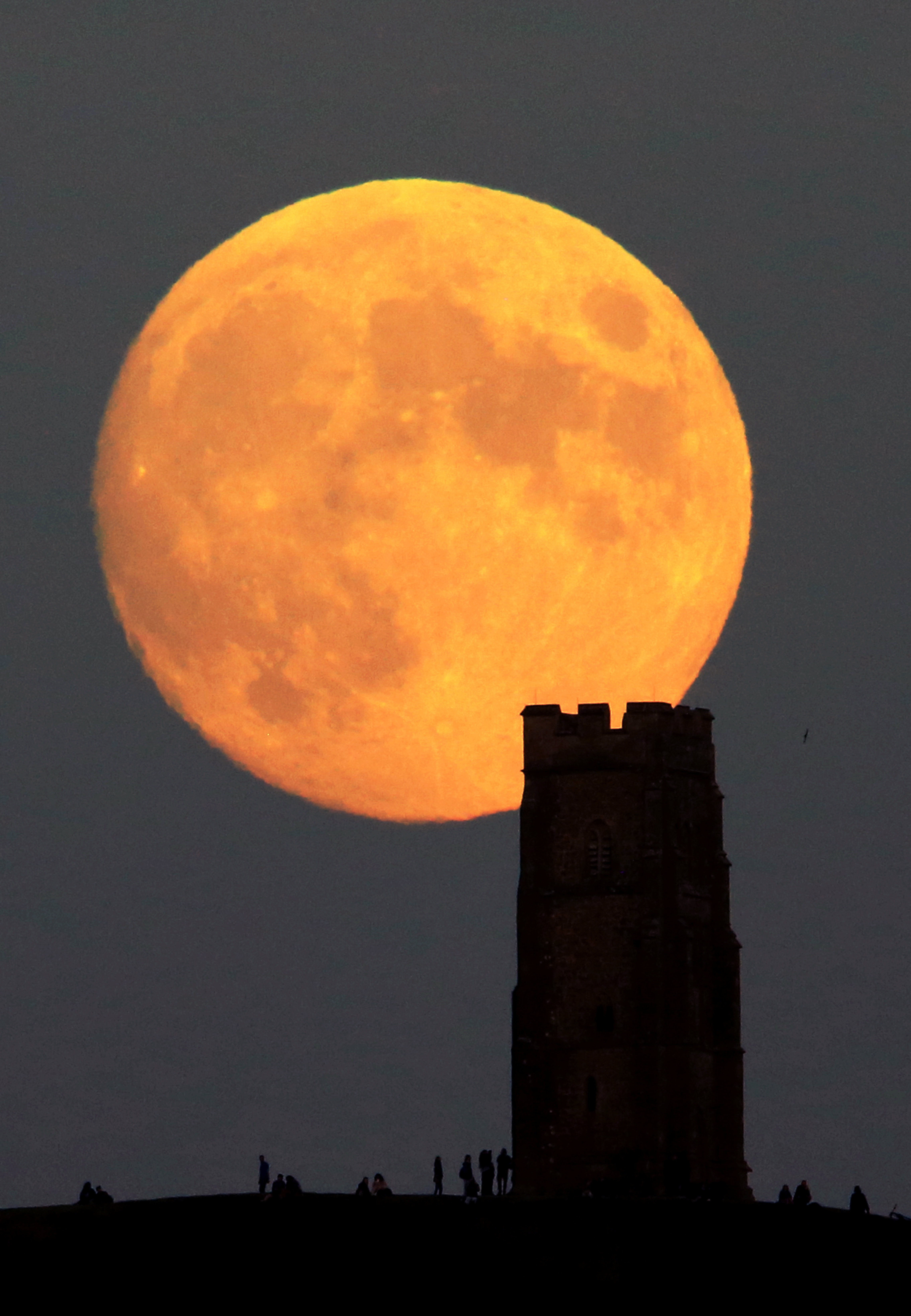 Why is the moon orange?

During certain periods throughout the year, the moon looks bigger as it is passes through its monthly Full Moon phase.

It is one just one of 8 lunar phases the Moon goes through in its 29.53 days lunar cycle.

As it goes through these stages, the colour of the moon changes depending on how much of the atmosphere its light has to pass through before reaching us.

When the moon is low in the sky, its light hits the atmosphere at a shallower angle, meaning it has to travel through more atmosphere before reaching us.

How does the atmosphere change the moon's colour?

The more atmosphere that light reflected by the moon has to pass through, the more orange or red it will appear.

That is because particles in the atmosphere absorb and scatter light, and light of a shorter wavelength is scattered more easily.

That means that more orange and red light is able to pass through the atmosphere and reach our eyes.

This is also the reason the sun appears more red at sunrise and sunset.

When is the next lunar event?

A lunar eclipse occurs when the Earth passes between the moon and the Sun and casts a shadow on the moon.

When this happens, the only light hitting the moon is the light refracted by the Earth's atmosphere, meaning the moon can appears either red or orange for the same reason.

In certain countries it can also be affected by wildfires, as smoke carries further and drifts across cities to create colourful sunrises and moonrises.

A persistent haze can give the full moon that same orange glow.

But, June's event will only be a considered a penumbral lunar eclipse, meaning the Sun's light is only partially obscured and the effect is less dramatic than a total lunar eclipse.