WOLVES are starting to make their home in a region in Paris according to two wolf-watching groups.

The research groups, which include geographers and biologists, believe the animals are roaming across Yvelines, Essonne and Seine-et-Marne. 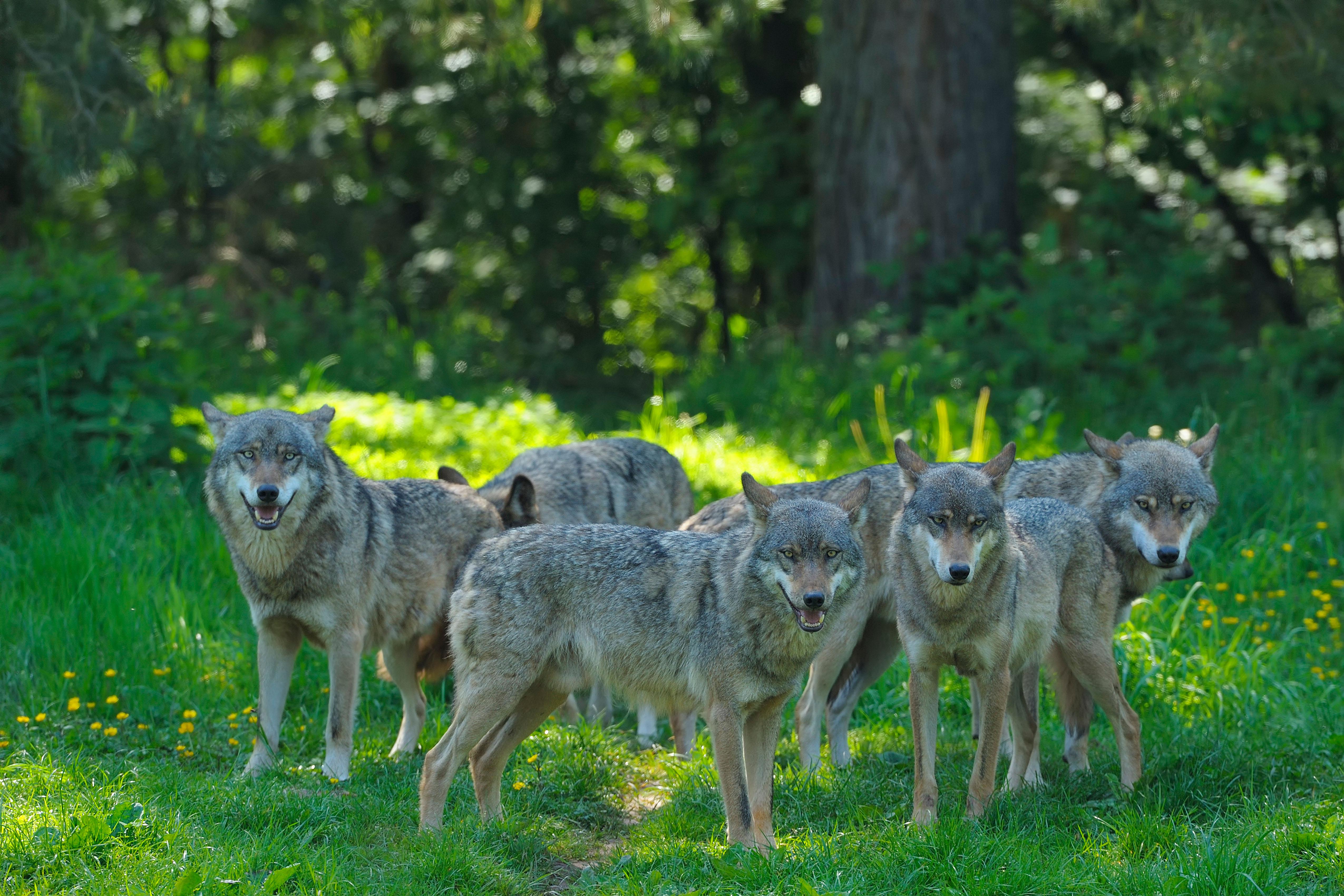 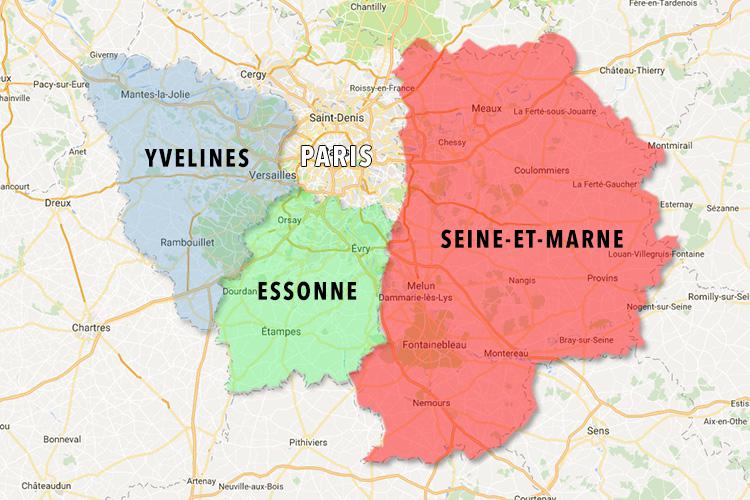 Manoel Atman, president of Alliance, told The Local: "We are certain that there are three in circulation since April last year, one couple and another lone wolf."

The two groups also found the carcasses of two deer in the Rambouillet Forest, just outside Paris, in late December.

Atman added that the deer's spines had been broken and their vital organs eaten, which is "typical" predatory habits of wolves.

He also said the wooded areas in southern Paris provided the "perfect" habitat for wolves. 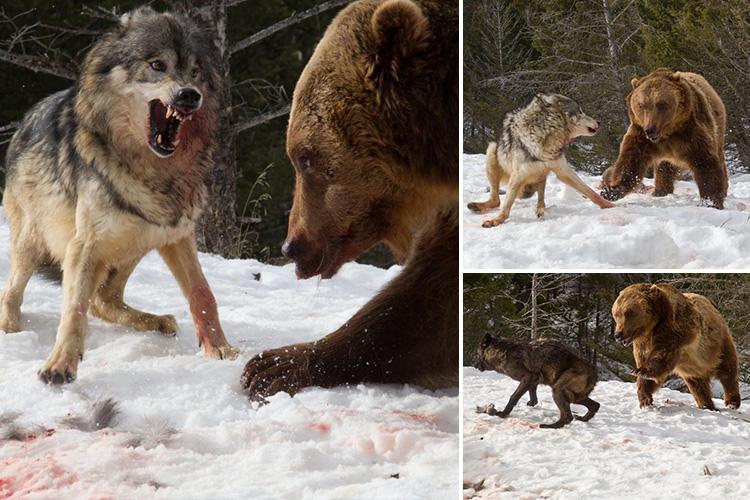 BRAWL OF THE WILD 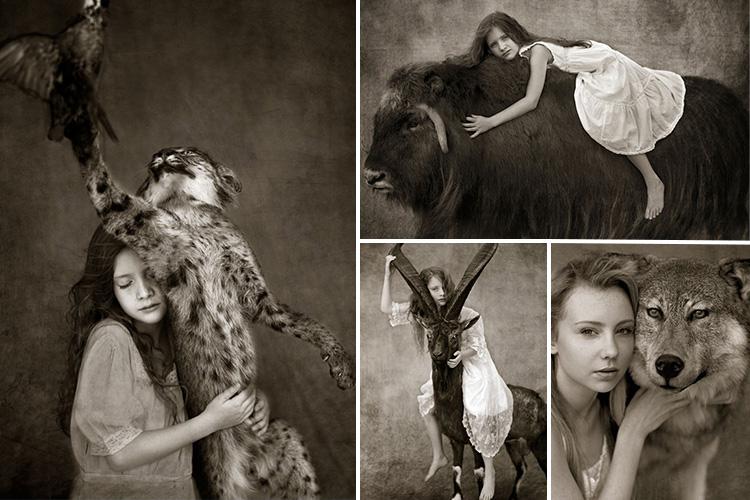 THE STUFF OF NIGHTMARES 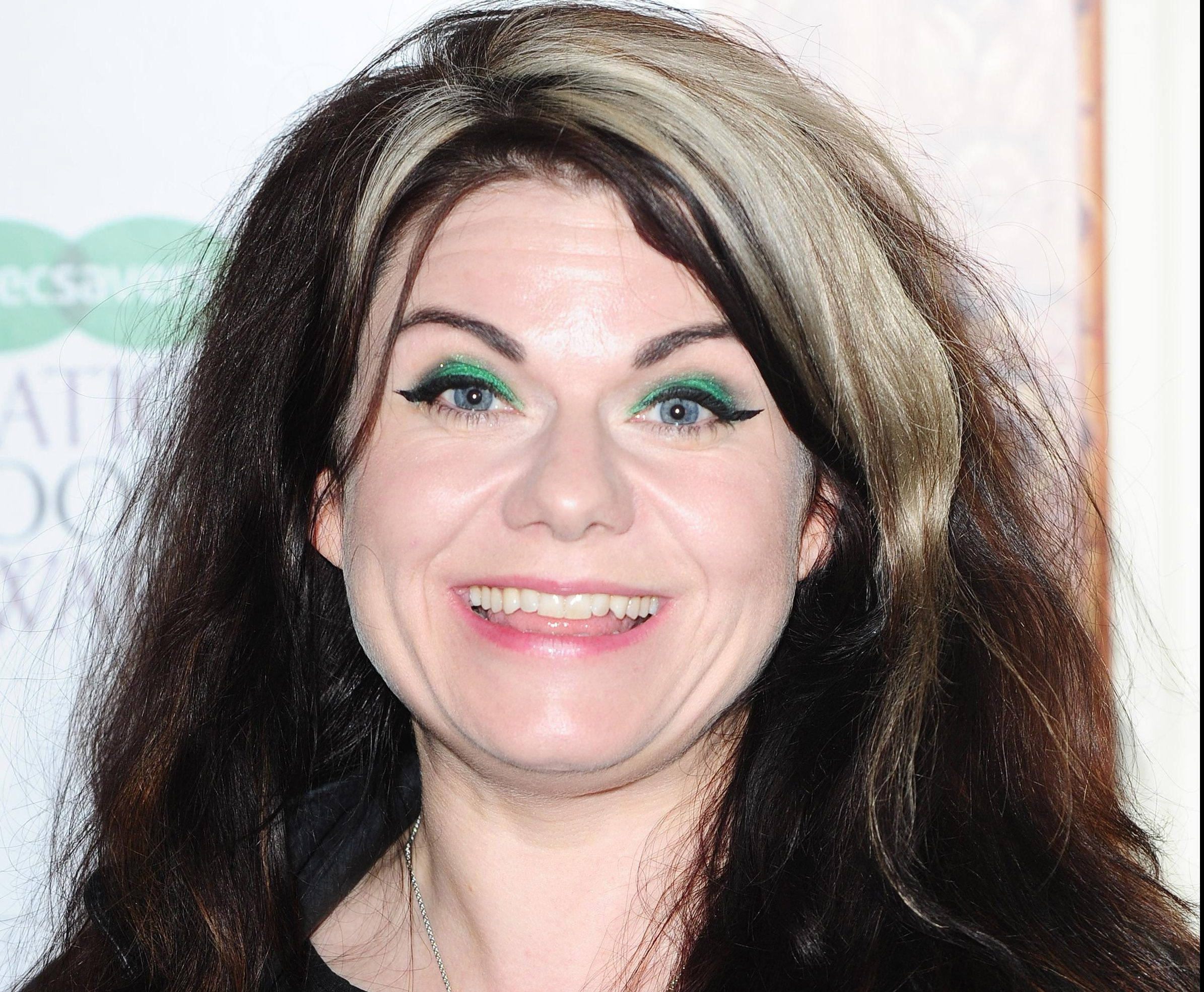 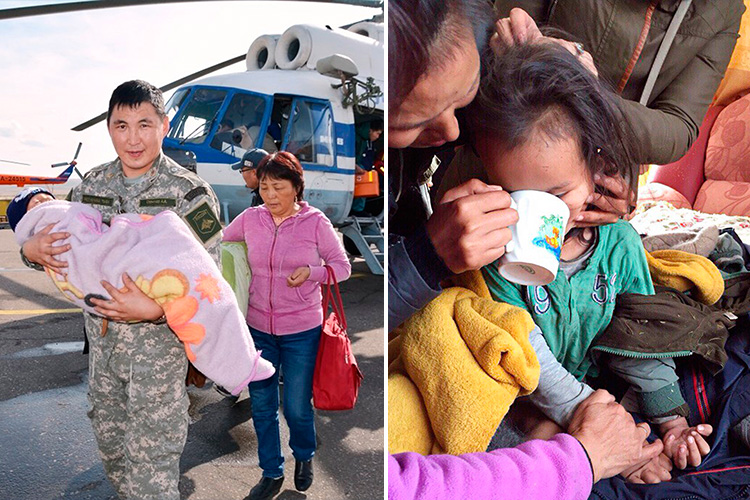 If the research proves to be true, there is no worry for those planning walks in forests surrounding the French capital.

Atman said: "There's no risk for people, these wolves come from Italy, they're much smaller than their cousins in central Europe. They're only around 25 kilos.

"These kinds of animals aren't interested in eating people. We walk on two legs, they only eat four-legged animals."

Concerns have been raised before in France that wolves are moving ever-closer to Paris.

According to Le Local, a lone wolf was spotted 250km from the capital last year.