A WOMAN who lived in agony for decades has finally discovered the cause of her pain after medics found a TIDDLYWINK which had been stuck up her nose for 37 years.

New Zealander Mary McCarthy, 45, says her nostrils were “constantly leaking” and she had seen several doctors who diagnosed a chronic sinus issue. 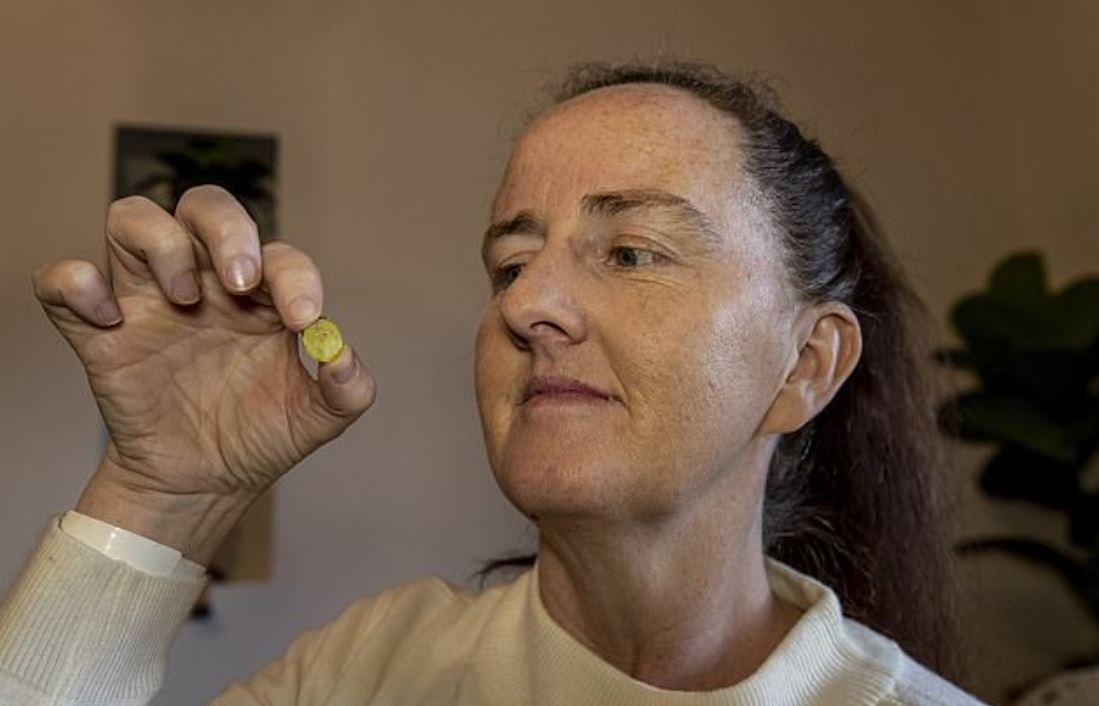 One then asked if she had ever put anything up her nose and it was only then she recalled an incident playing Tiddlywinks when she was just eight years old.

The classic game – which has been played for more than a century – involves using small discs called 'winks' and flipping them into a pot using a second larger disc called a 'squidger'.

But Mary and her seven siblings had their own system and used to put a 'wink' up each nostril before then “blowing them out" to see how far they would go.

“One time I accidentally inhaled one instead of blowing it out, and I was a bit too scared to tell my mother, so I didn’t,” she told NZ news outlet Stuff.

“I remember being terrified at the time, thinking ‘where has it gone'." 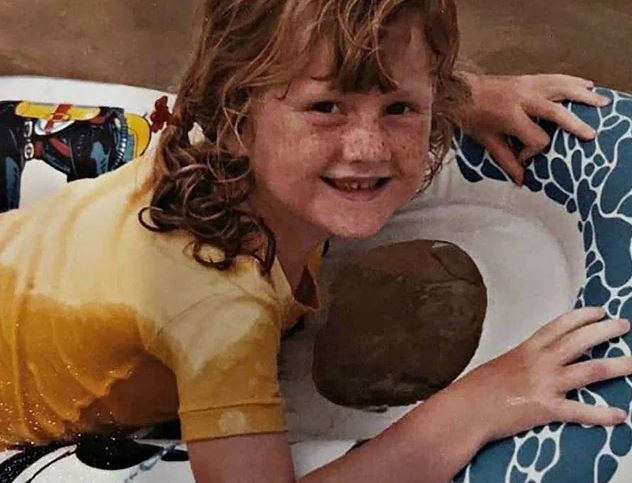 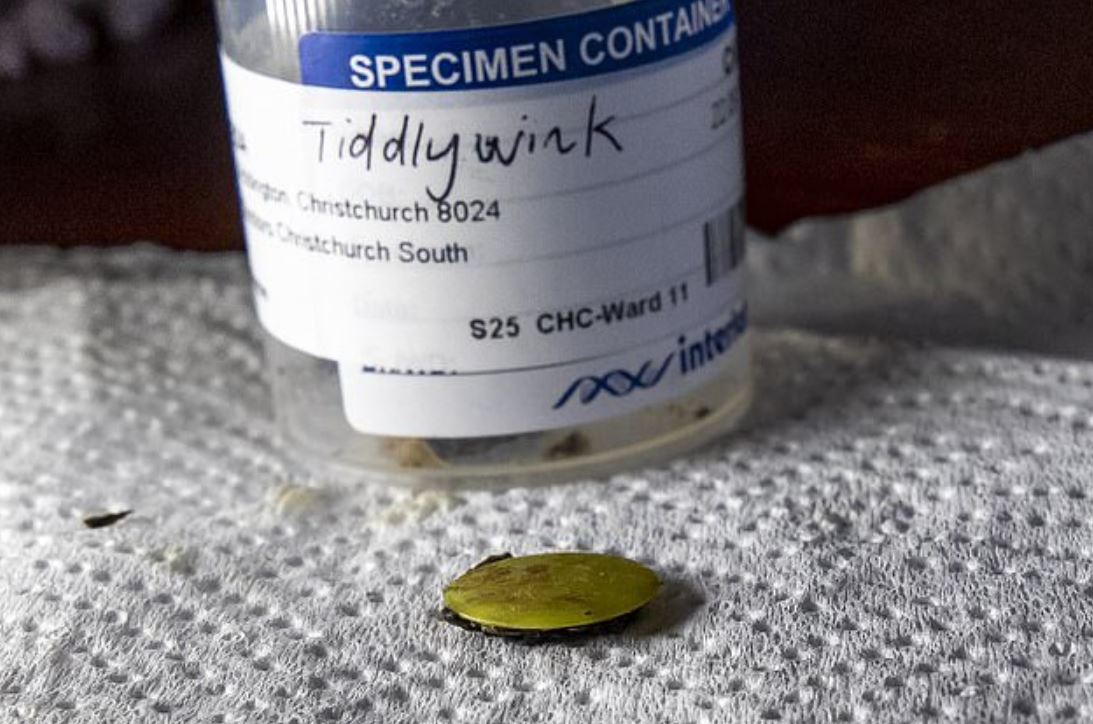 A CT scan revealed a mystery object in her upper nose, although it did not look much like a tiddlywink.

The doctor tried to remove it while she was awake, but it was too big and proved too painful.

Eventually surgeons were shocked to pull out a yellow tiddlywinks which had become lodged high up in her nose.

It had been stuck there for so long that calcified matter had grown around it.

Doctors then worked out her Covid test must have dislodged the disc and caused a new infection.

“When I woke I said, ‘what was it?’. And they said it was the laugh of the hospital – a tiddlywink and it hadn’t even lost its colour," revealed Mary.

"There was calcification around it and that was probably why my nose had grown a bit crooked.”

McCarthy said she was now looking forward to a life of easier breathing and a straighter nose.