A WOMAN'S leg was torn off when she died in a boat crash alongside her boyfriend in Italy, it was reported.

Greta Nedrotti, 25, and 37-year-old Umberto Garzarella were killed in the horror collision on Lake Garda. 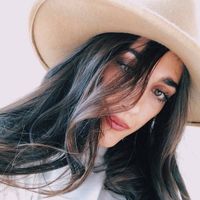 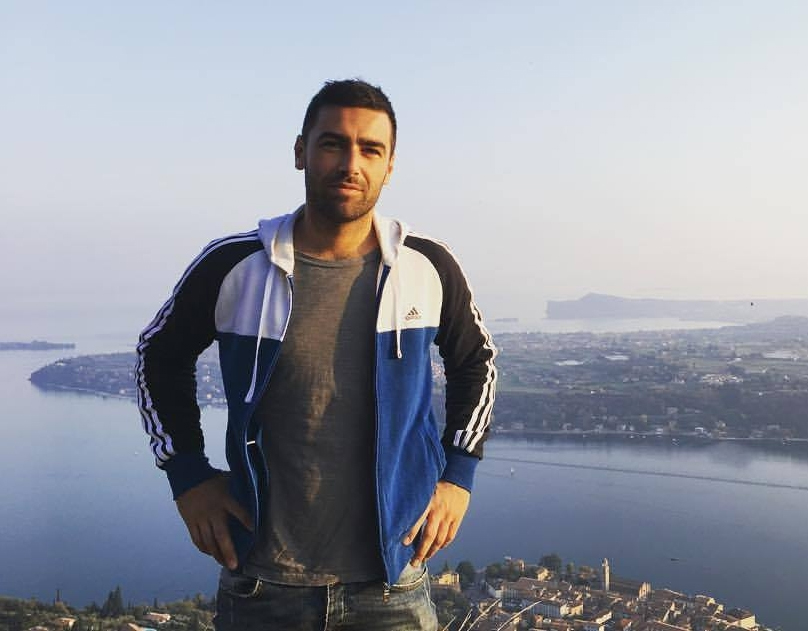 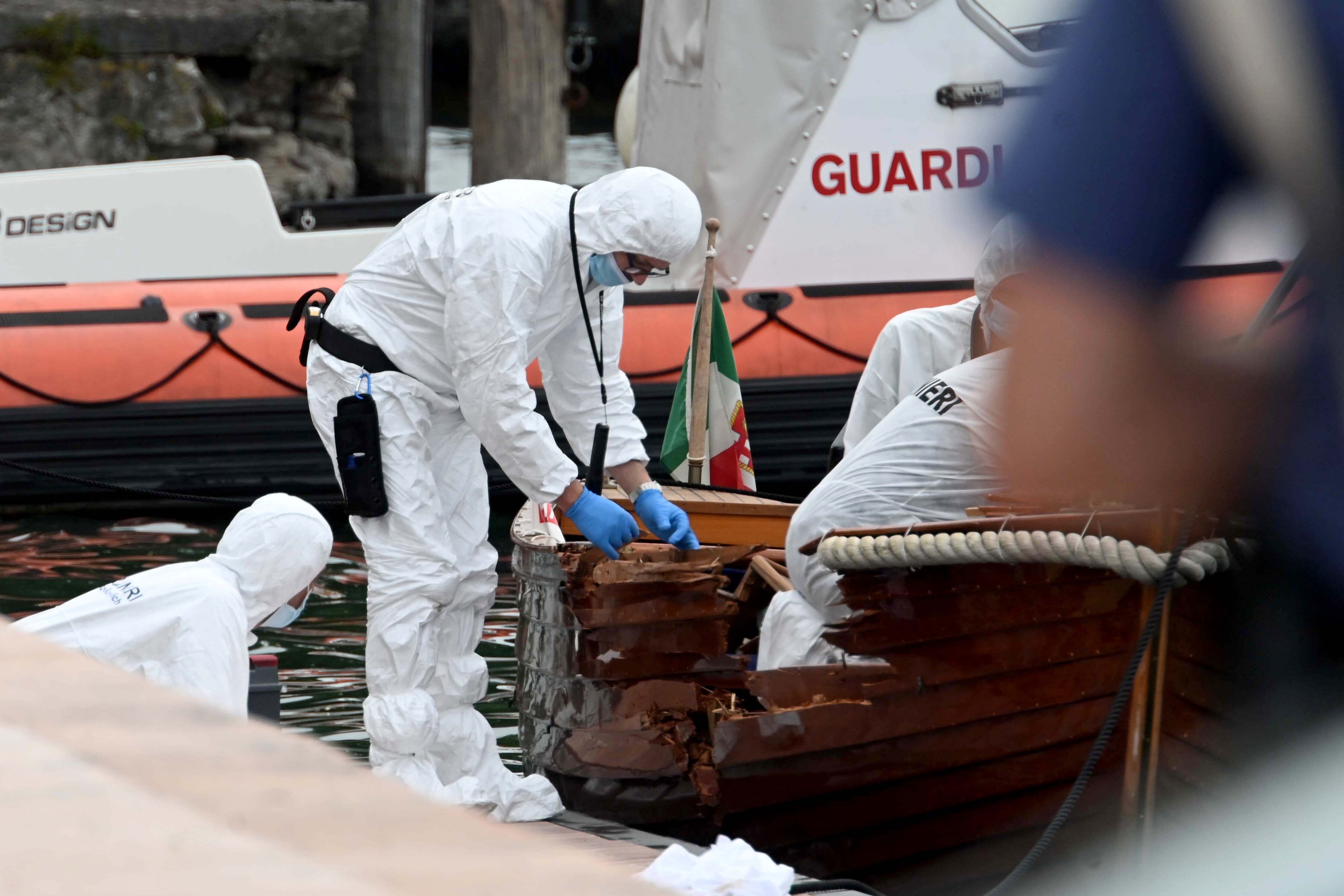 A pair of German tourists are being investigated for alleged manslaughter.

Reports from the town of Salo say police are now awaiting results of blood tests to determine if the Germans had been drinking before the tragedy.

Umberto's body was recovered first, in the early hours of Sunday morning,

Soon after, Greta's body was found after women's clothes were found near to where his body was discovered, Italian media reports.

According to witnesses, one of her legs was partially torn off.

The Corriere della Sera newspaper said the victims' boat was badly gashed near the bow and that that the man suffered a grave abdominal wound. 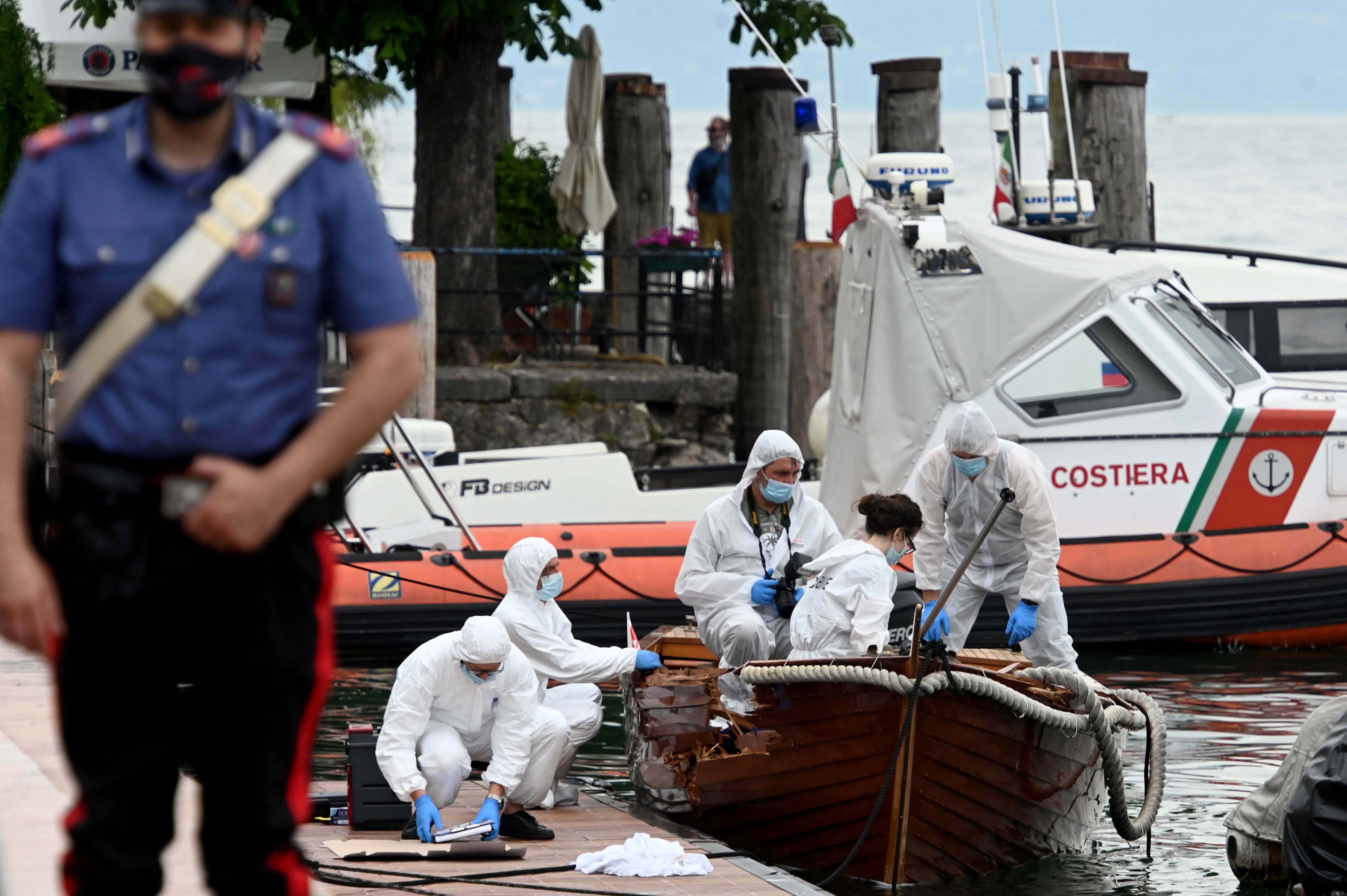 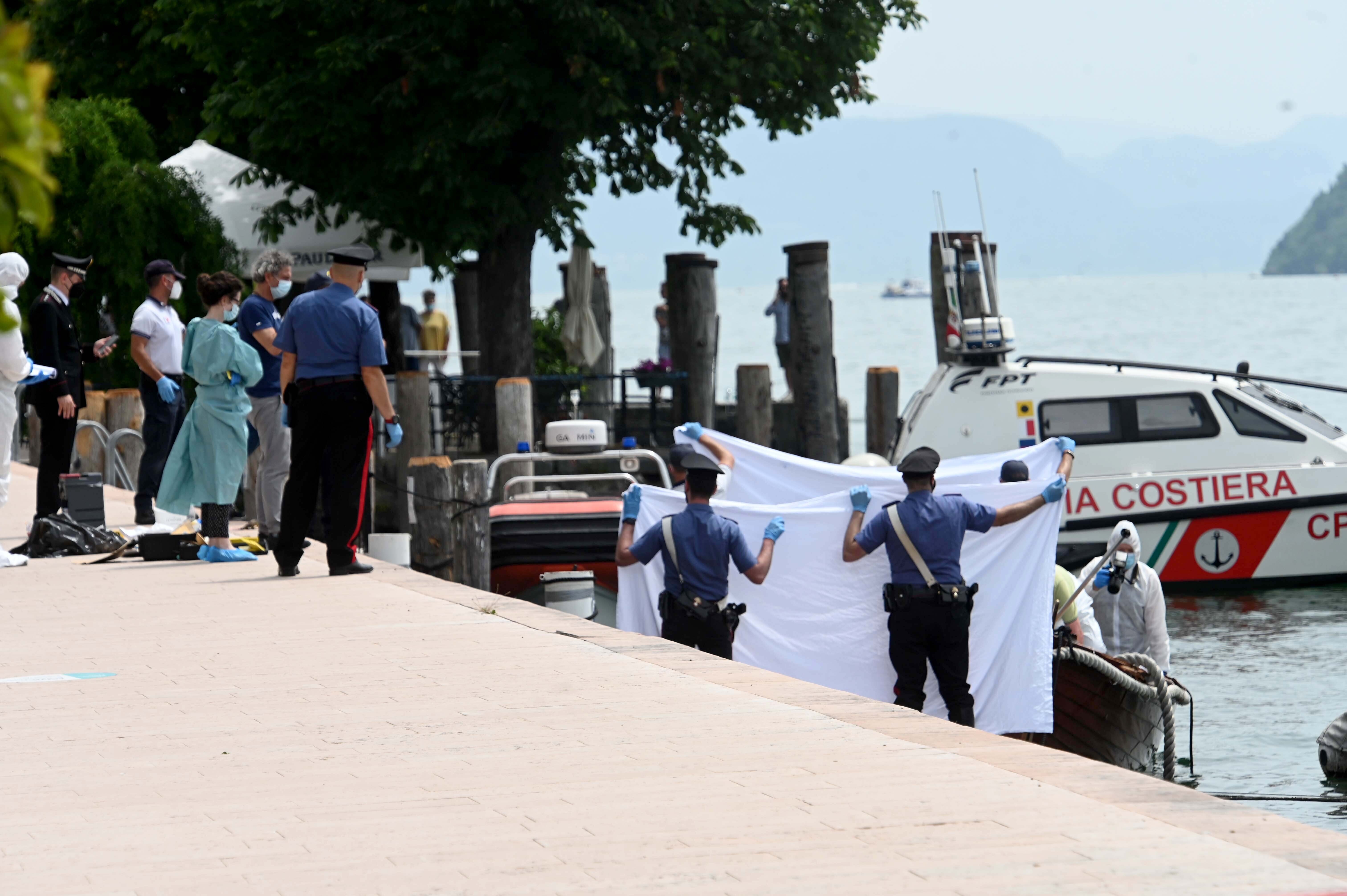 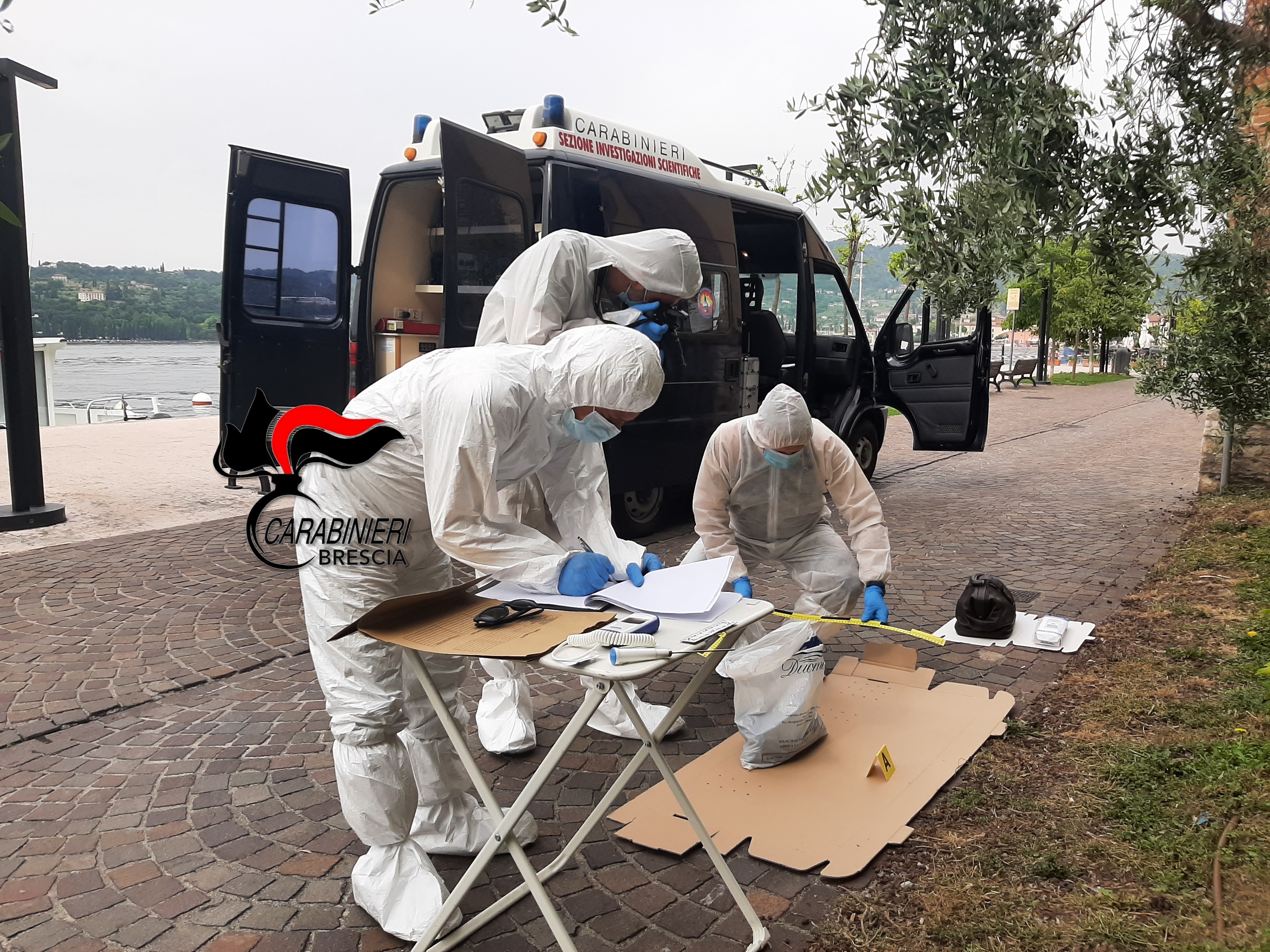 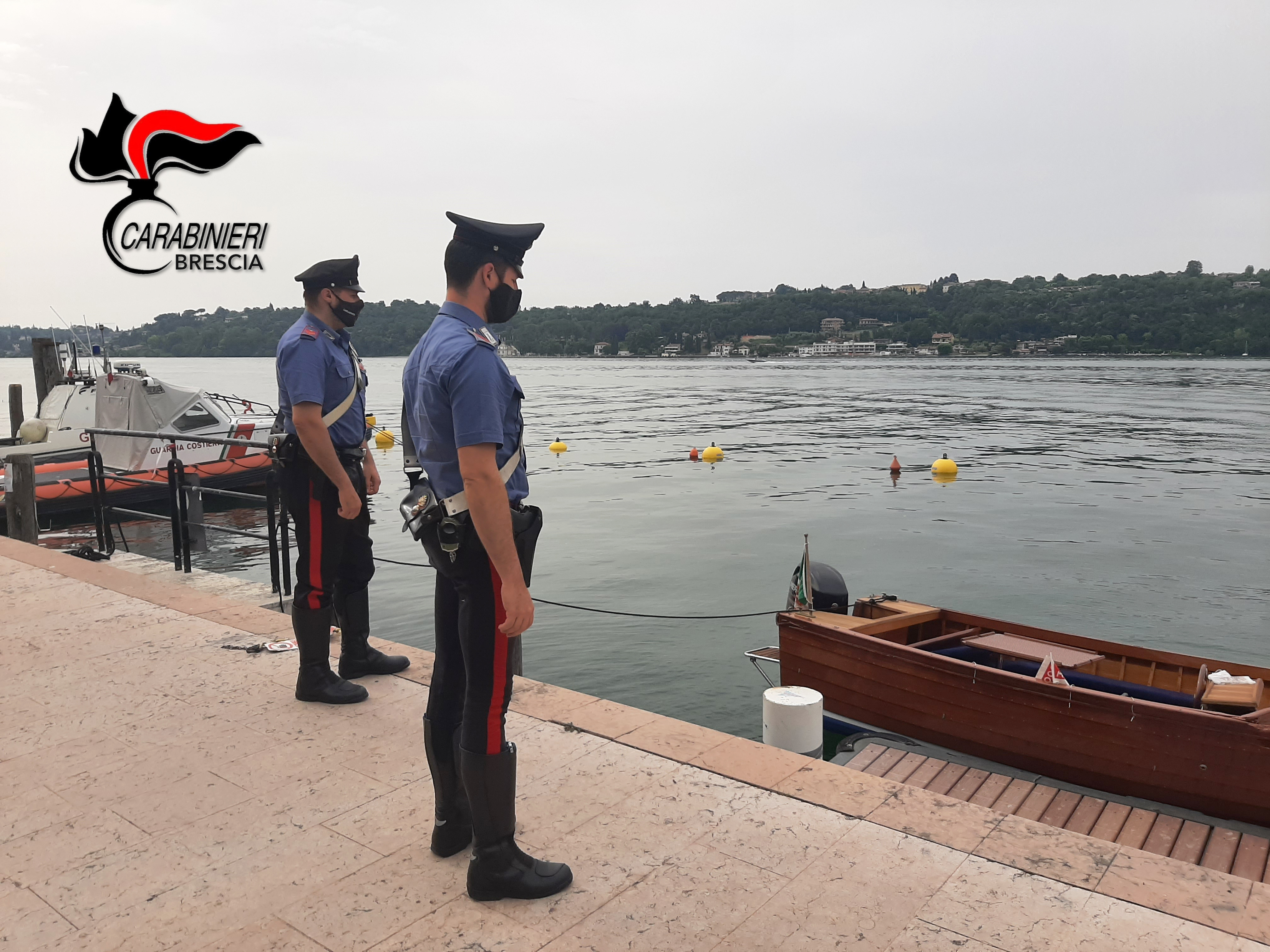 The newspaper said Greta was an economic student, while boating enthusiast Garzarella was the owner of a boiler maintenance company

They are said to have met with friends onshore on Saturday evening before striking out for the lake.

The Carabinieri – Italian police – said both holidaymakers are being investigated for alleged manslaughter and failure to provide assistance.

The Carabinieri office conducting the investigation declined to give further details because the probe is still ongoing.

The Italians reportedly had met with friends on shore Saturday evening, then headed out on the man's boat and were about mid-lake when the vessel was struck by the motorboat.

Lake Garda, which has many shoreline resorts in northern Italy, is very popular with European visitors.