A WOMAN’S body was found entombed in concrete at a construction site after a builder noticed the sick stench of her corpse.

Joice Maria da Gloria Rodrigue, 25, was found naked with a T-shirt wrapped around her neck when police arrived at the scene in the Brazilian city of Sao Vicente and knocked a hole in the wall. 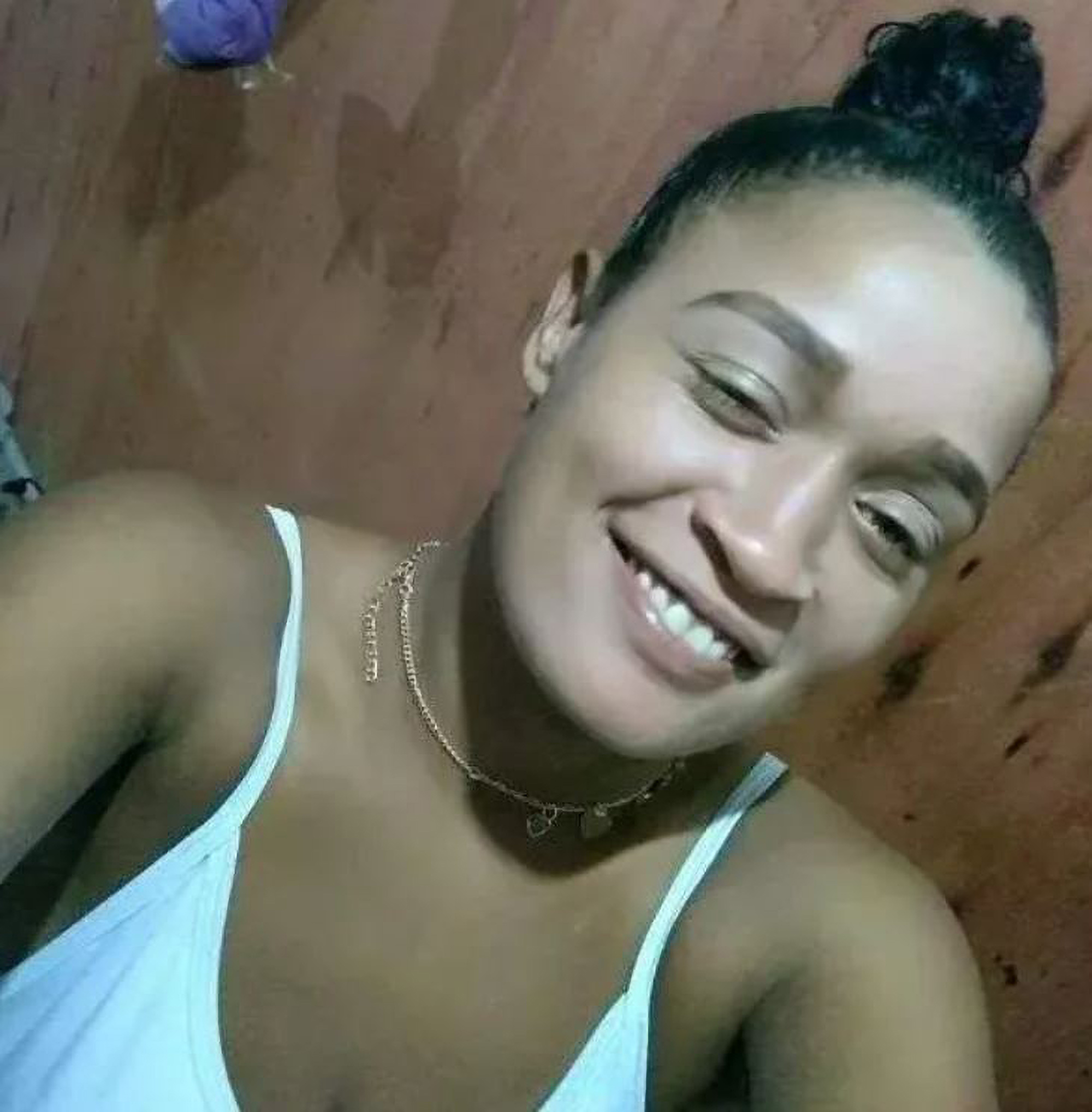 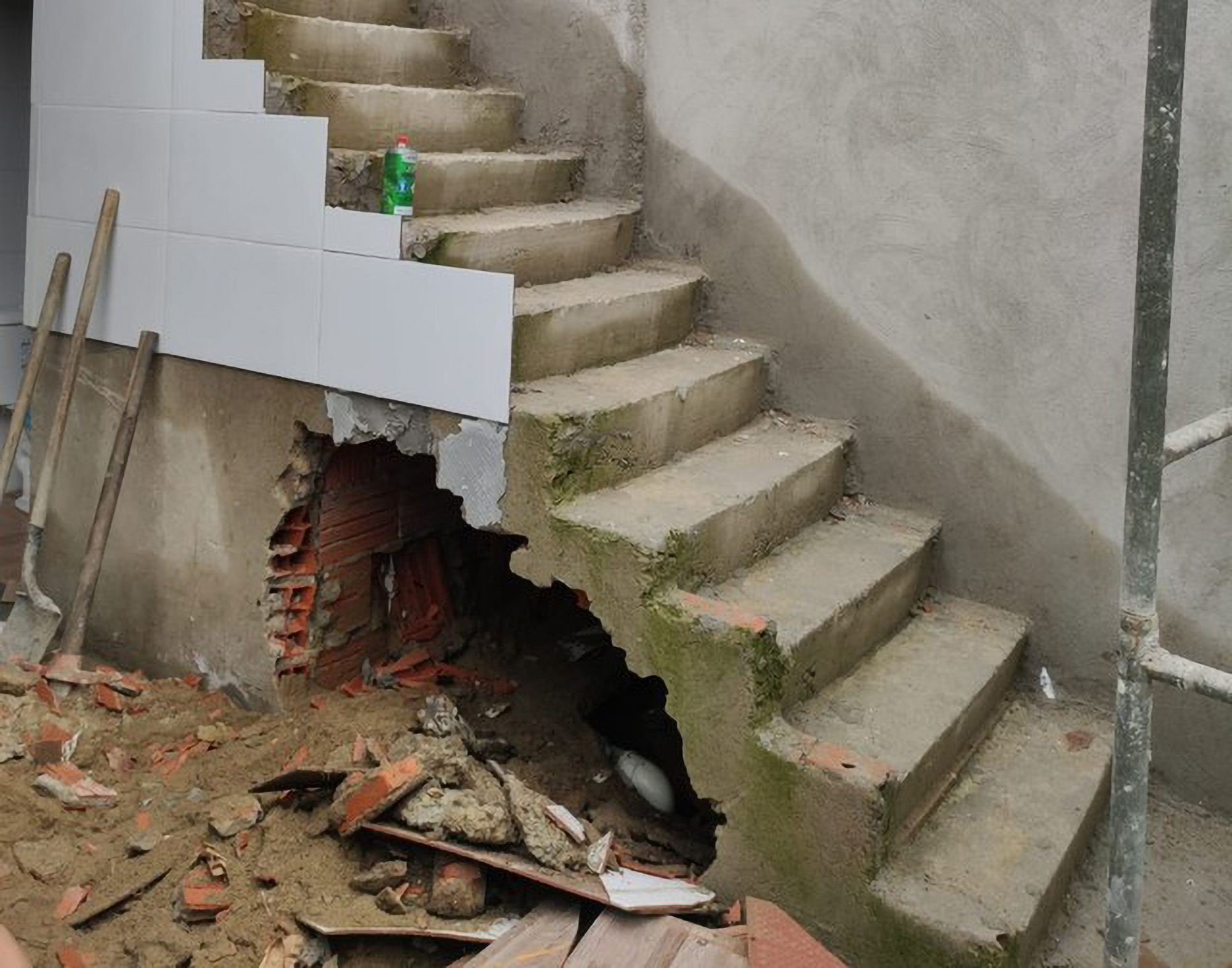 The victim, who was a student, lived with her husband and two daughters, was reported missing on September 27.

Her body was found eight days later, and the police swiftly arrested two suspects – a 56-year-old bricklayer and a 35-year-old contractor who were both working on the building site.

The contractor denied any wrongdoing, but the bricklayer soon confessed to killing the young woman and concealing her corpse.

According to local media, he also told police he had consensual sex with the woman before her death.

However, detectives have not ruled out the possibility of sexual abuse, and are awaiting the findings of the post-mortem to determine if any crime of a sexual nature was committed.

Police chief Thiago Nemi Bonametti, who is heading the investigation, believes there was an argument at the site between the young woman and the contractor.

According to Bonametti, it was the contractor who started to strangle the woman before he asked for help from his colleague.

After killing the woman, both suspects are believed to have concreted her up in the wall.

It's thought the two men continued working on the site for several days as if nothing had happened.

The police also seized plastic containers used to store cocaine and a bag containing women’s underwear from the crime scene.

The two men remain in preventive custody as the investigation continues. 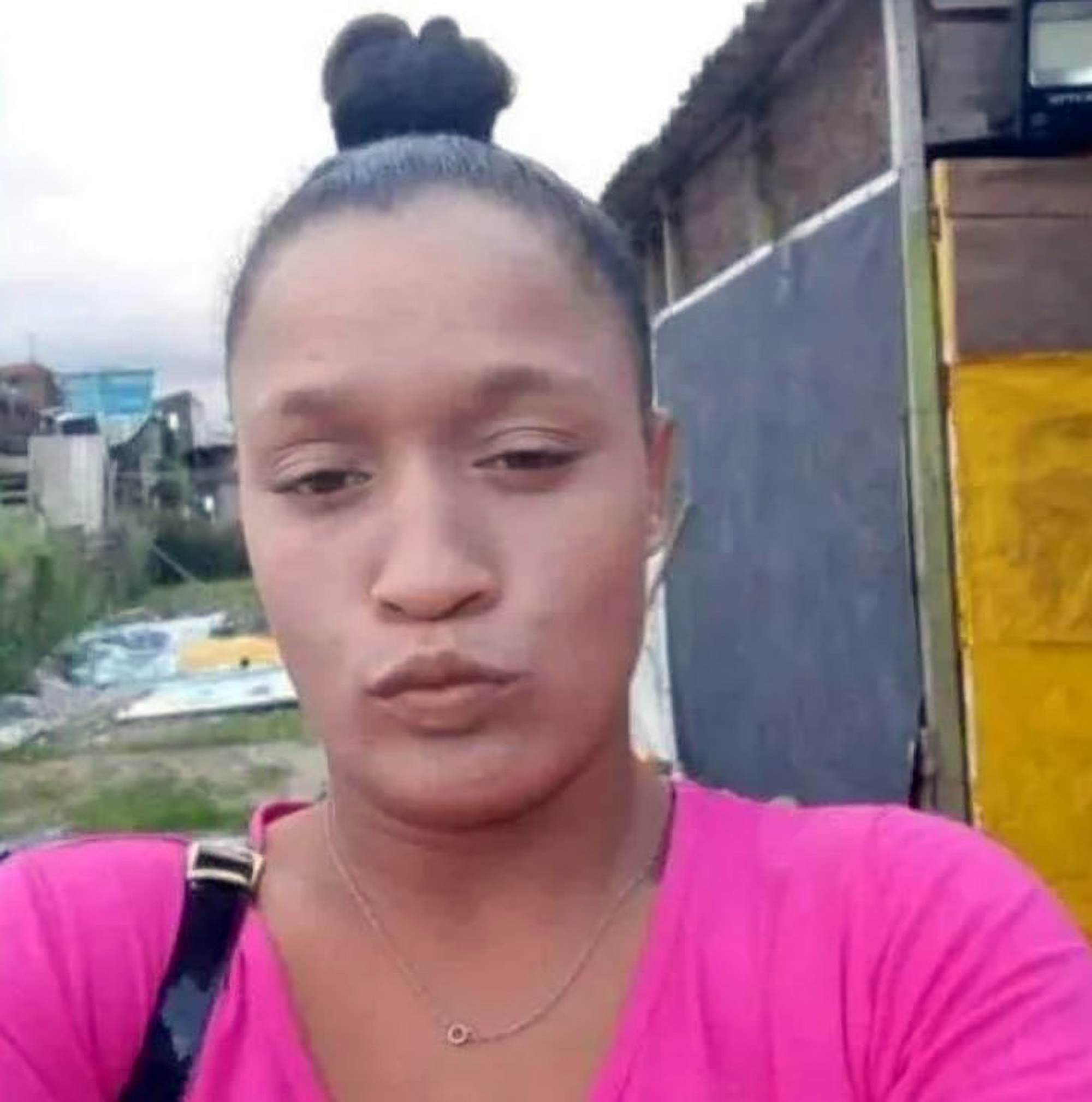